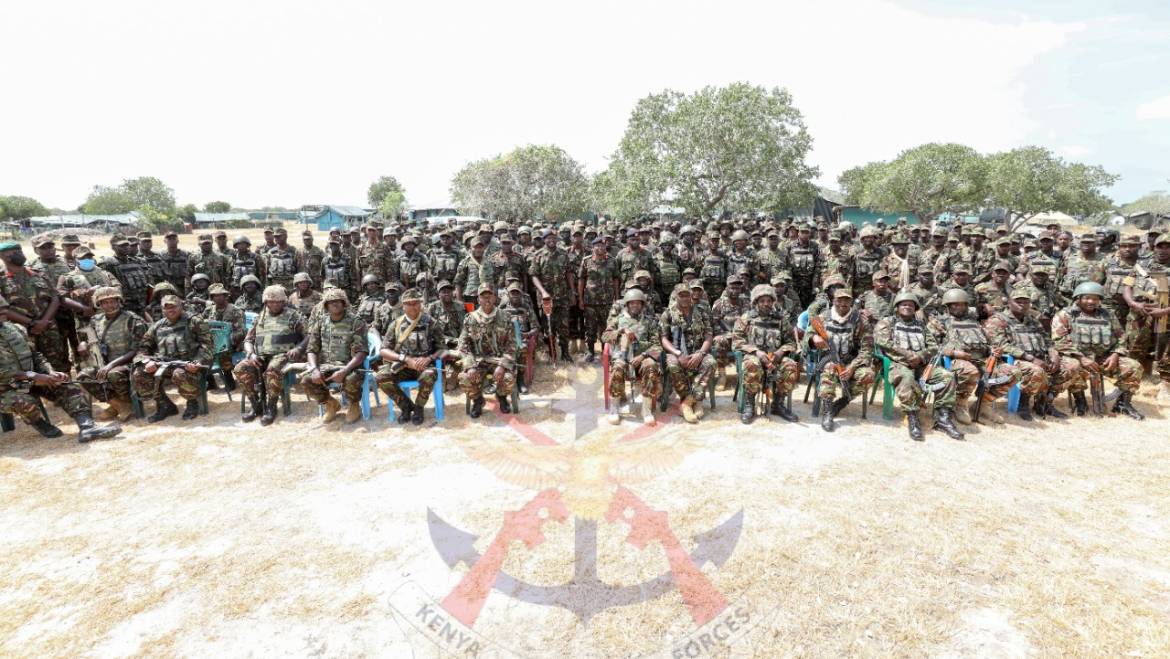 The routine visit follows Operation Amani Boni change of command from Colonel Meshack Kishoyian to Colonel Emmanuel Ptiony. During the visit, Lieutenant General Koipaton urged the troops to continue strengthening operations in the area to enhance security in the region.

The Commander Kenya Army used the opportunity to inspect various projects, undertaken by the KDF, including drilling for water, construction of primary schools and security installations among others meant to improve the livelihood of locals and that of security agencies in the region. 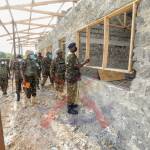 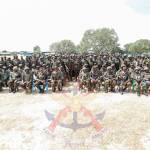 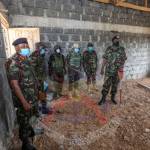 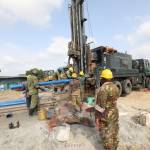 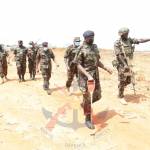 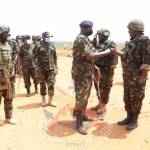 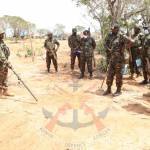