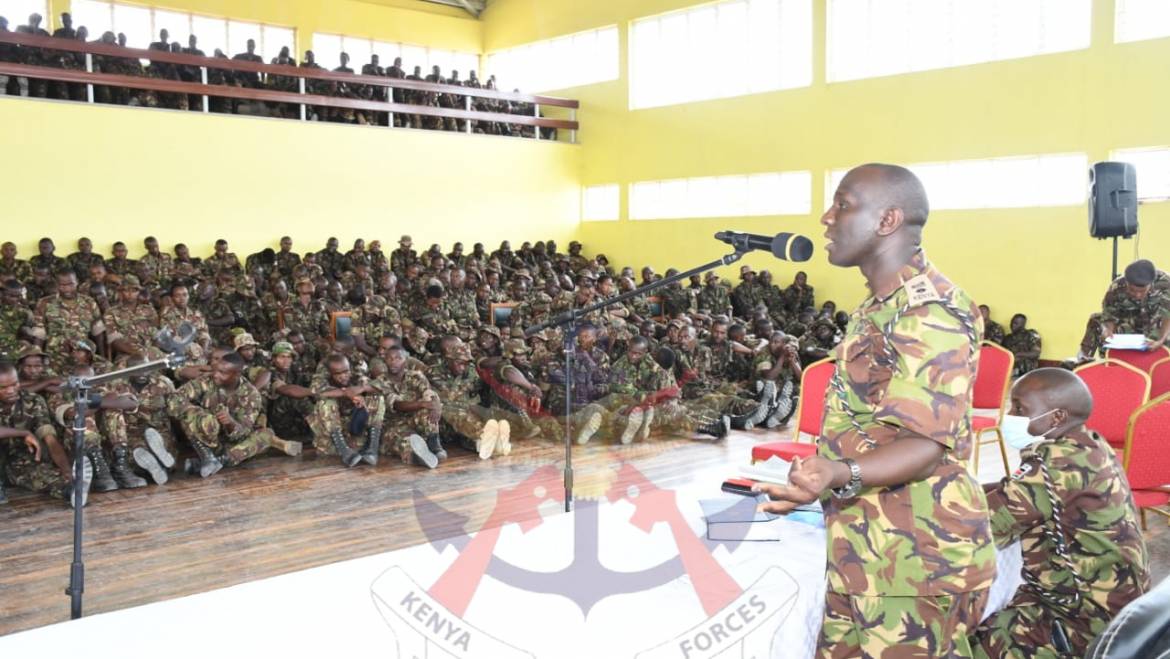 The Kenya Defence Forces’ (KDF) Legal Department, has for close to two weeks now, been holding a series of sensitization workshops across all Services, Formations, Bases and Units to acquaint serving and newly recruited service personnel with KDF’s Legal framework and the Ministry of Defence’ Policy Documents including Defence Forces Standing Instructions(DEFSIs) of a welfare nature as approved by the Defence Council.

The workshops provide a platform to inform, educate and remind the Service Personnel of their legal obligations and expectations as guided by the law and other KDF legal publications.

Emphasis is placed on the need to understand, observe and obey the law with a view to achieving the KDF mandate.

Speaking during the Workshops, Col Julius Ngatia, the Col Prosecutions at Defence Headquarters said, “A soldier is regulated and guided by the law from time of enlisting in KDF, during service all through to retirement and even after. Therefore, understanding and following the law is not an option.”

Some of the topics covered during the workshops include the importance of military discipline, the relationship between military discipline and command structure, Service Law as enshrined in the KDF Act 2012, Terms and Conditions of Service and the Defence Forces Standing Orders and Instructions. The Ministry’s policies are also extensively covered as well as welfare issues like the importance of making Wills to ease administration of deceased soldiers’ estates. 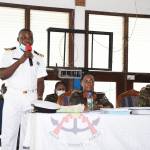 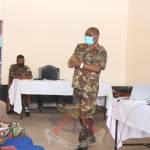 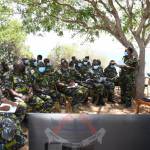 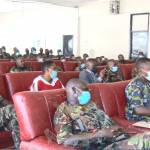 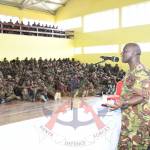 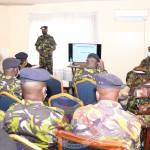 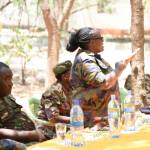 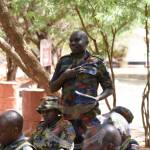 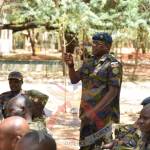 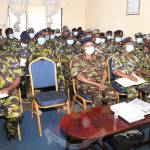 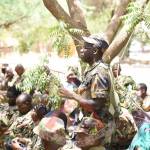 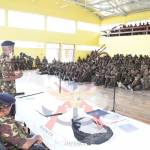