The Armed Forces Civil Military Cooperation is geared towards enhancing regional integration as well as giving back to the community in line with the EAC protocol on cooperation in Defence matters.

The team consisting of medical consultants, doctors and nurses from the Kenya Defence Forces will join their counterparts from the East Africa Community in offering free medical services to the locals in Dar es Salaam and the environs.

Speaking at the event, Major General Kiugu hailed the continued relations among the East African countries urging the troops to be good ambassadors of the country and uphold high degree of professionalism and discipline while executing their duties.

Present during the event were the Chief of Medical Defence Headquarter, Brigadier George Odhiambo, senior officers, officers, and service members. 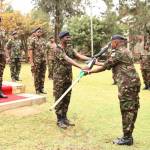 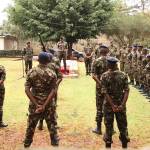 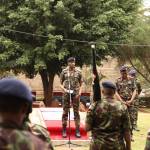 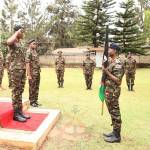 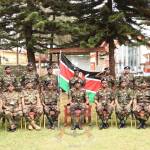 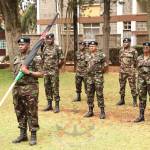 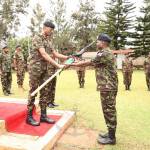 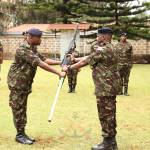