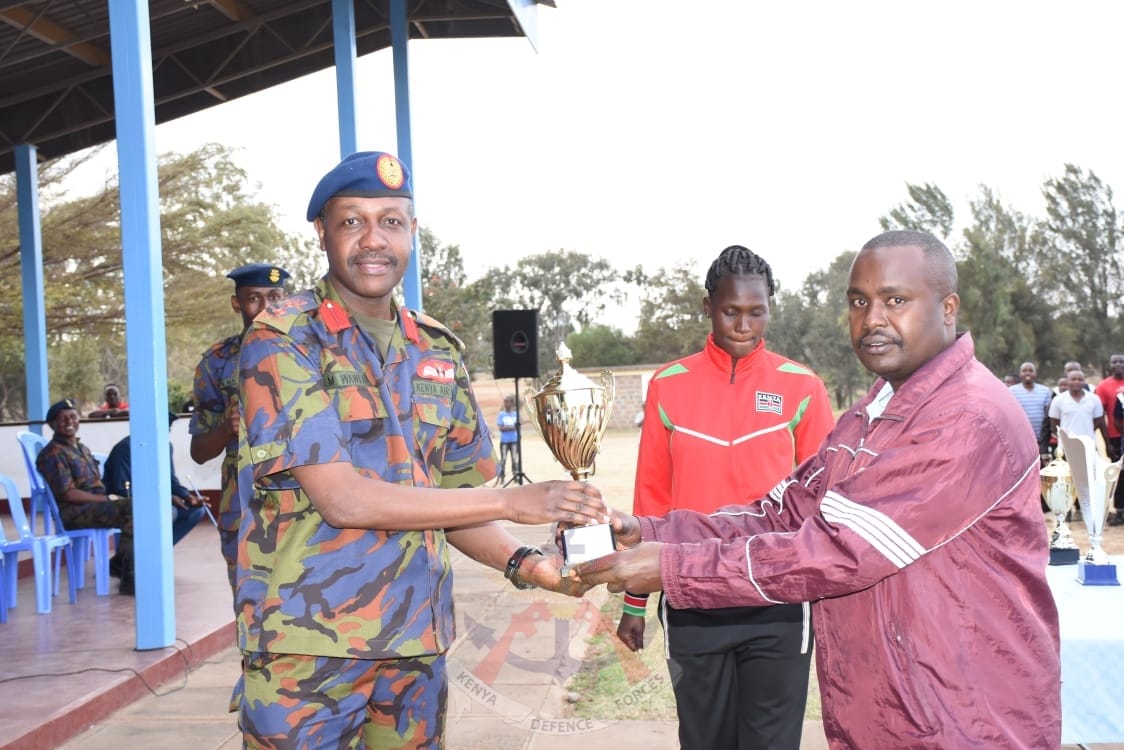 The two-day event saw new soldiers compete in various sporting activities ranging from football, netball, volleyball and cross country. The Service Members were grouped into their respective Formations/Units and competed against each other.

In the 6KM Cross Country championships, Laikipia Air Base were the victors with Moi Air Base coming in a close second.

The netball competition had Moi Air Base as the winners of the hotly contested trophy with Wajir Air Base (WAB) coming in second.

The volleyball final had Laikipia Air Base face off with their counterparts from Wajir Air Base in an entertaining duel that saw WAB scoop the win with two straight sets.

The tournament concluded with a football match between WAB and KTW where WAB beat their formidable opponent 3-0 marking the end of the Championship.

Addressing the various teams, on behalf of Base Commander Moi Air Base, Col Waweru congratulated all the participants for making the championship captivating. He also encouraged the troops to continue working towards continually improving their fitness levels and talents.

The aim of the Championship was to identify talent among the new Service Members ahead of the Chief of Defence Forces Bora Cup challenge. 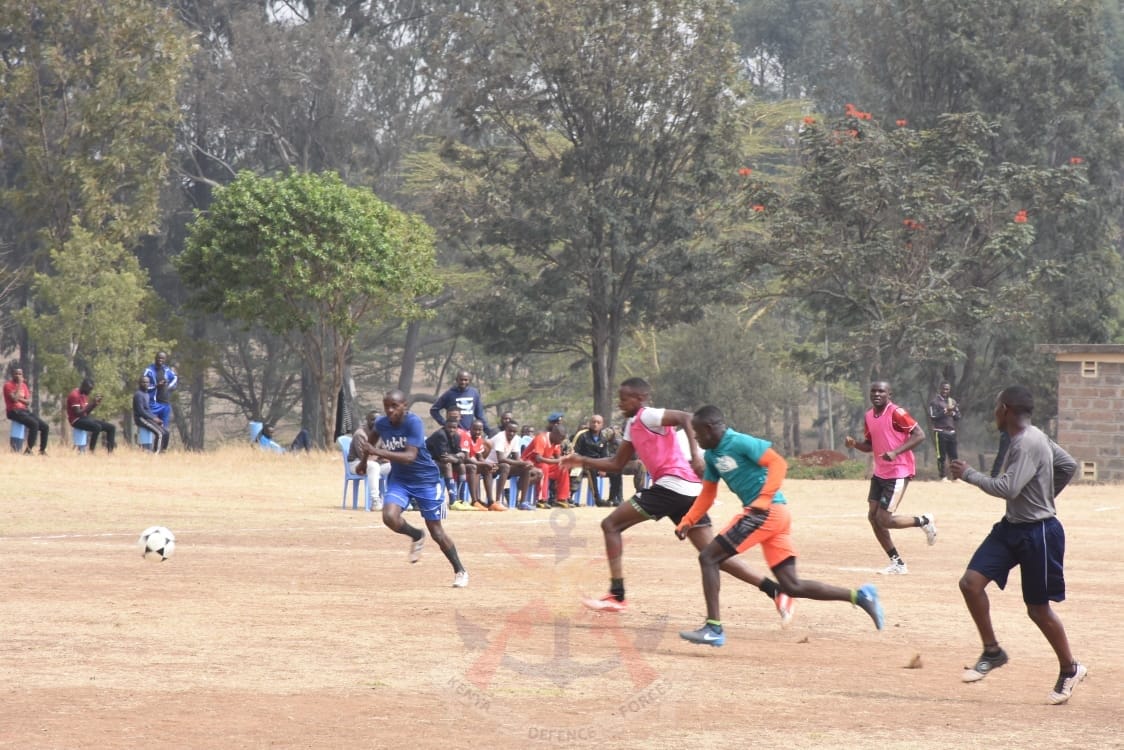 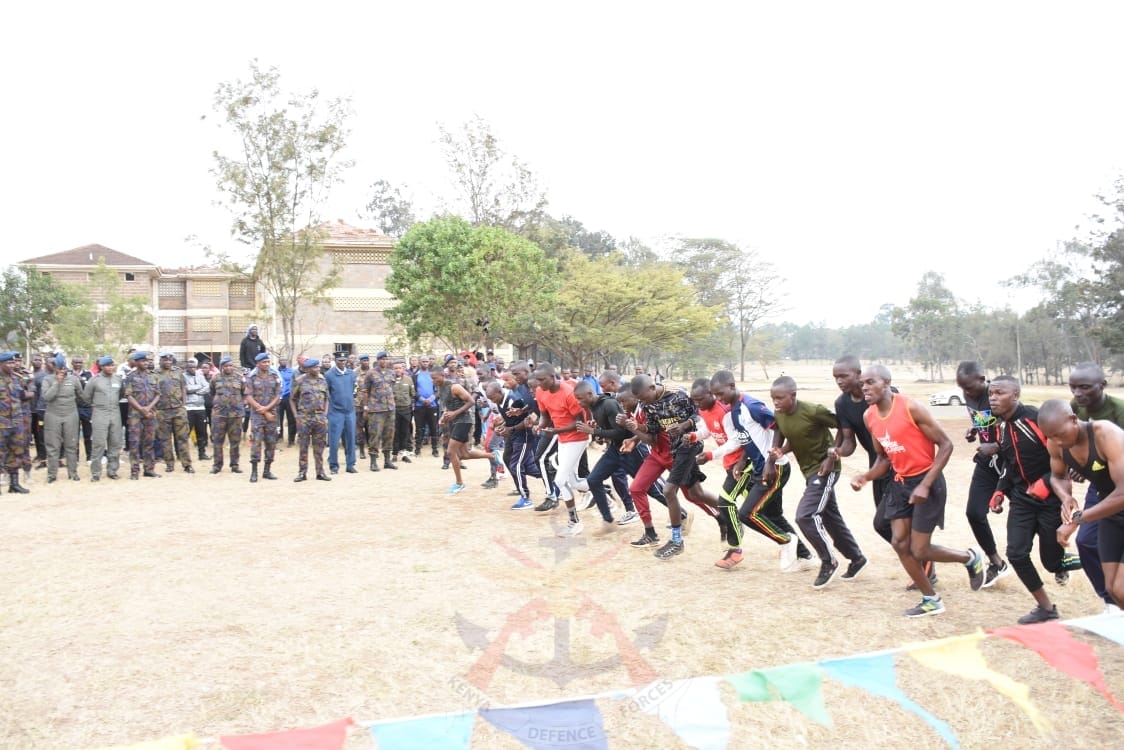 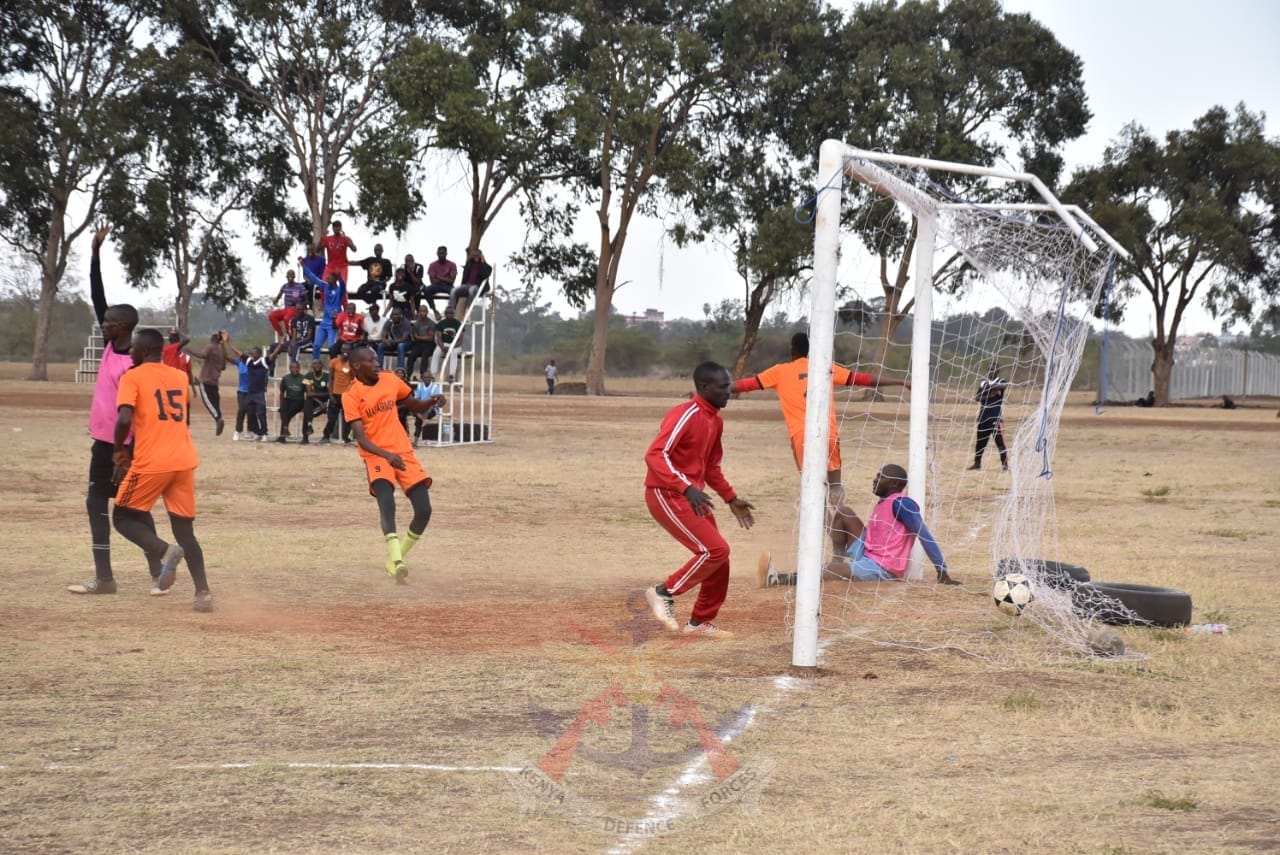 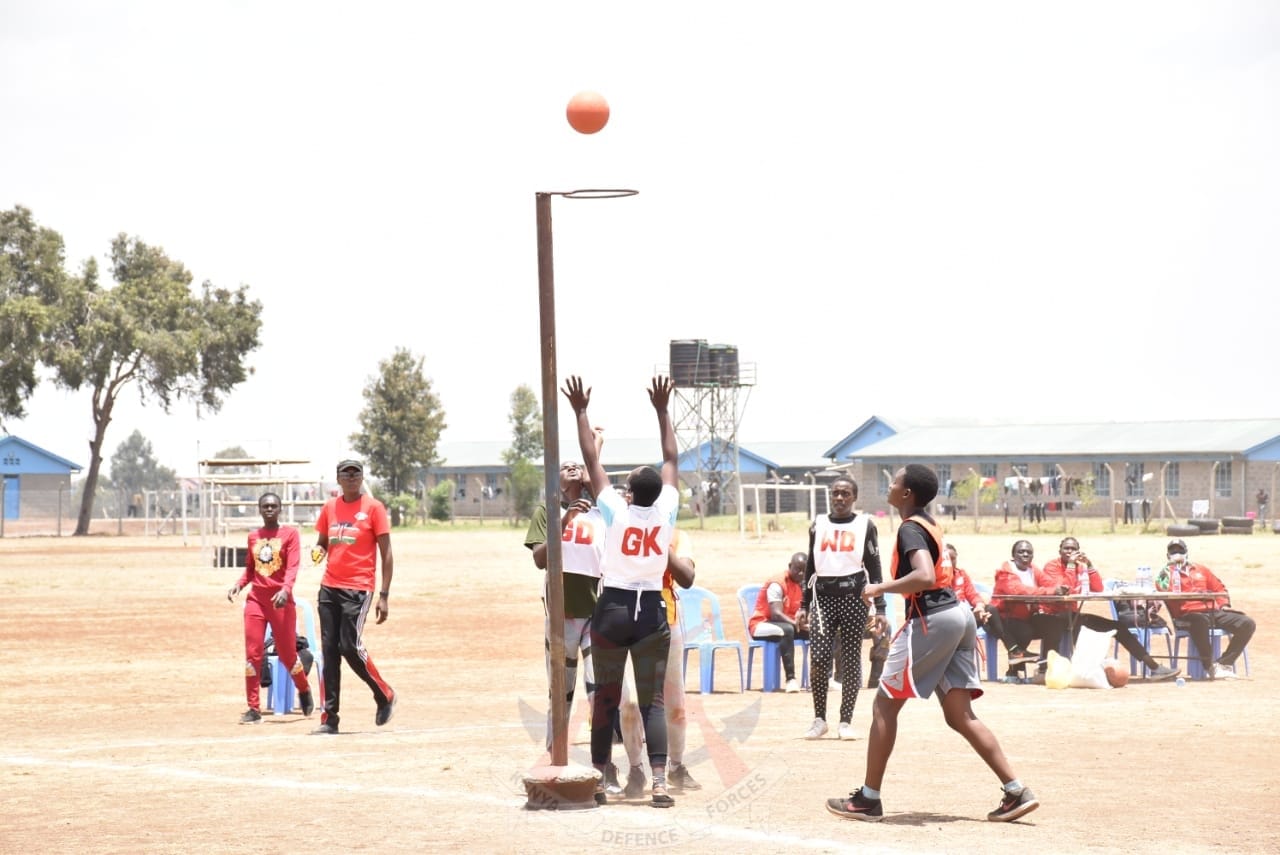 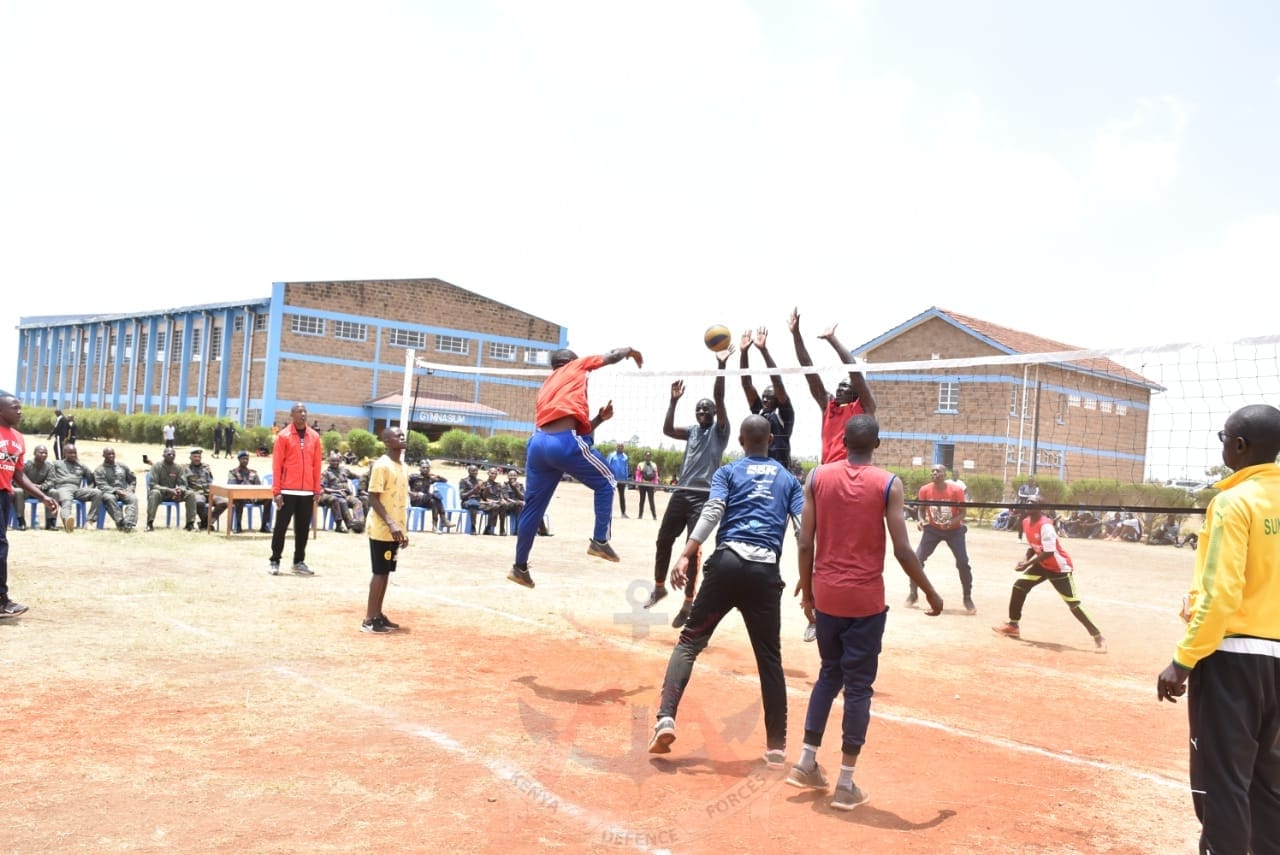 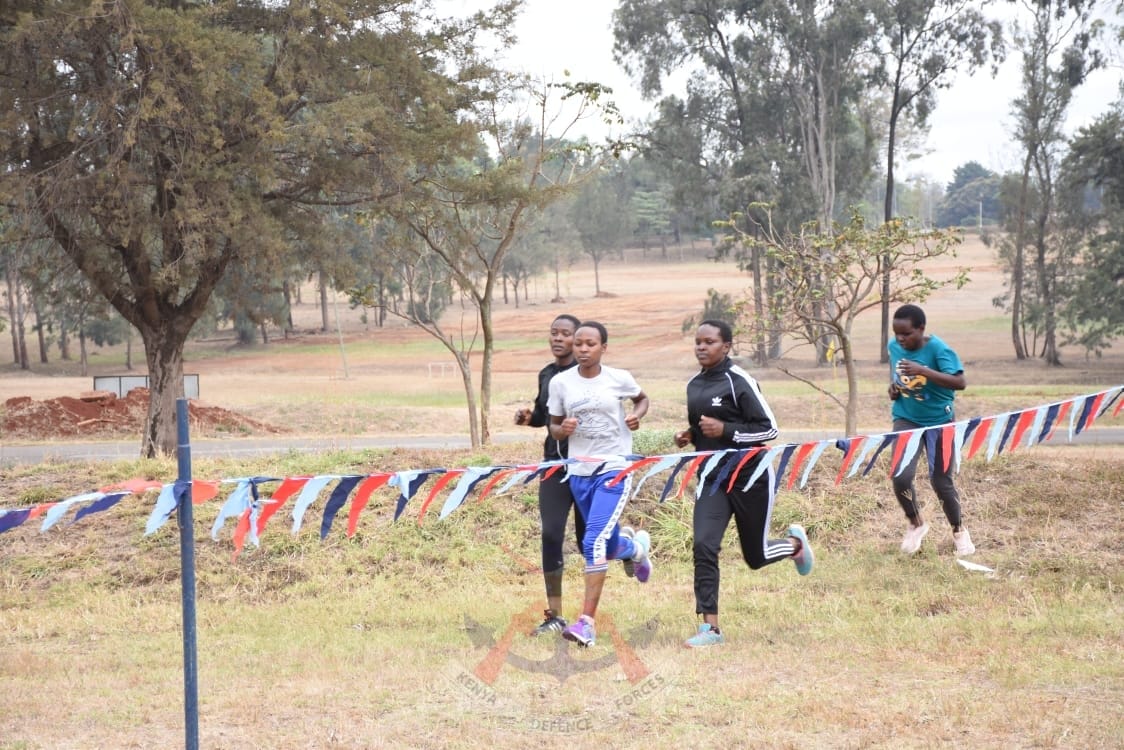 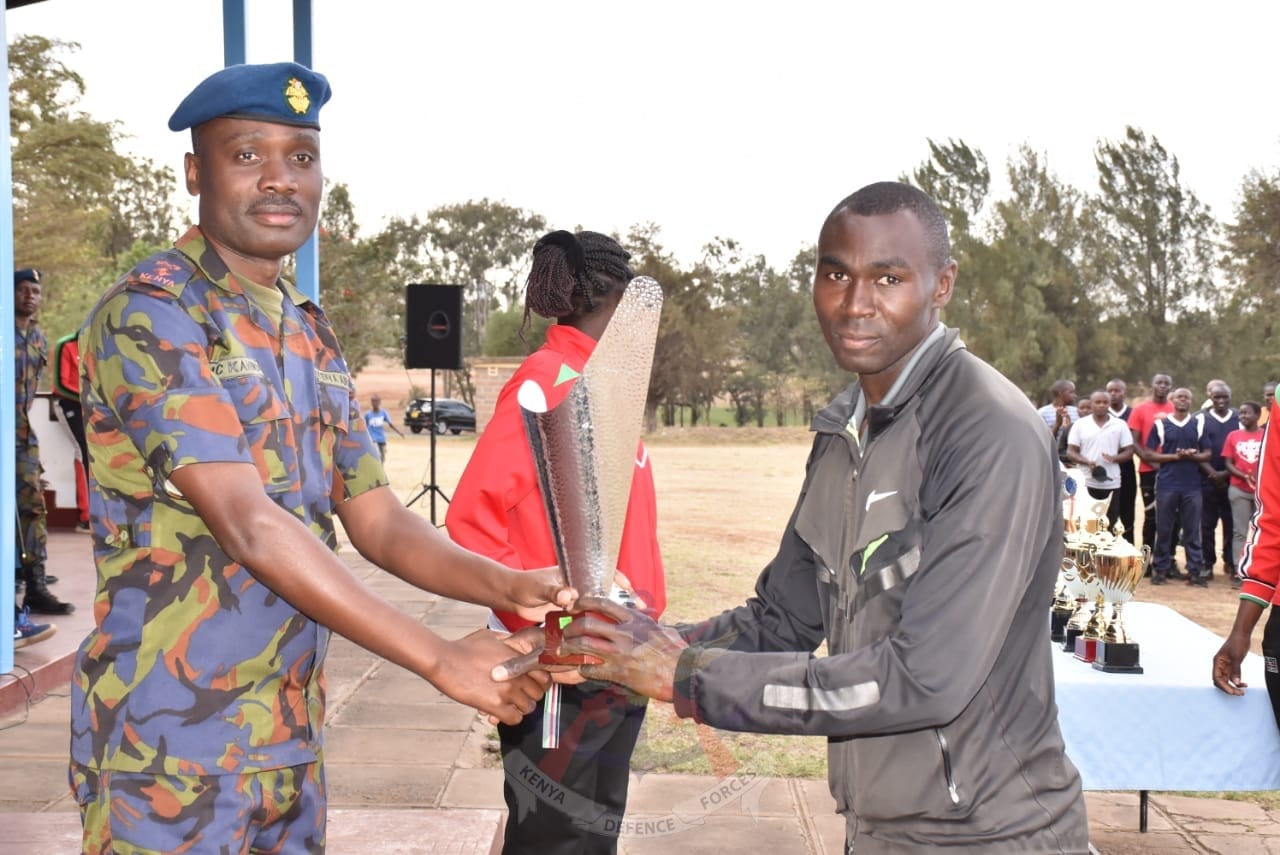 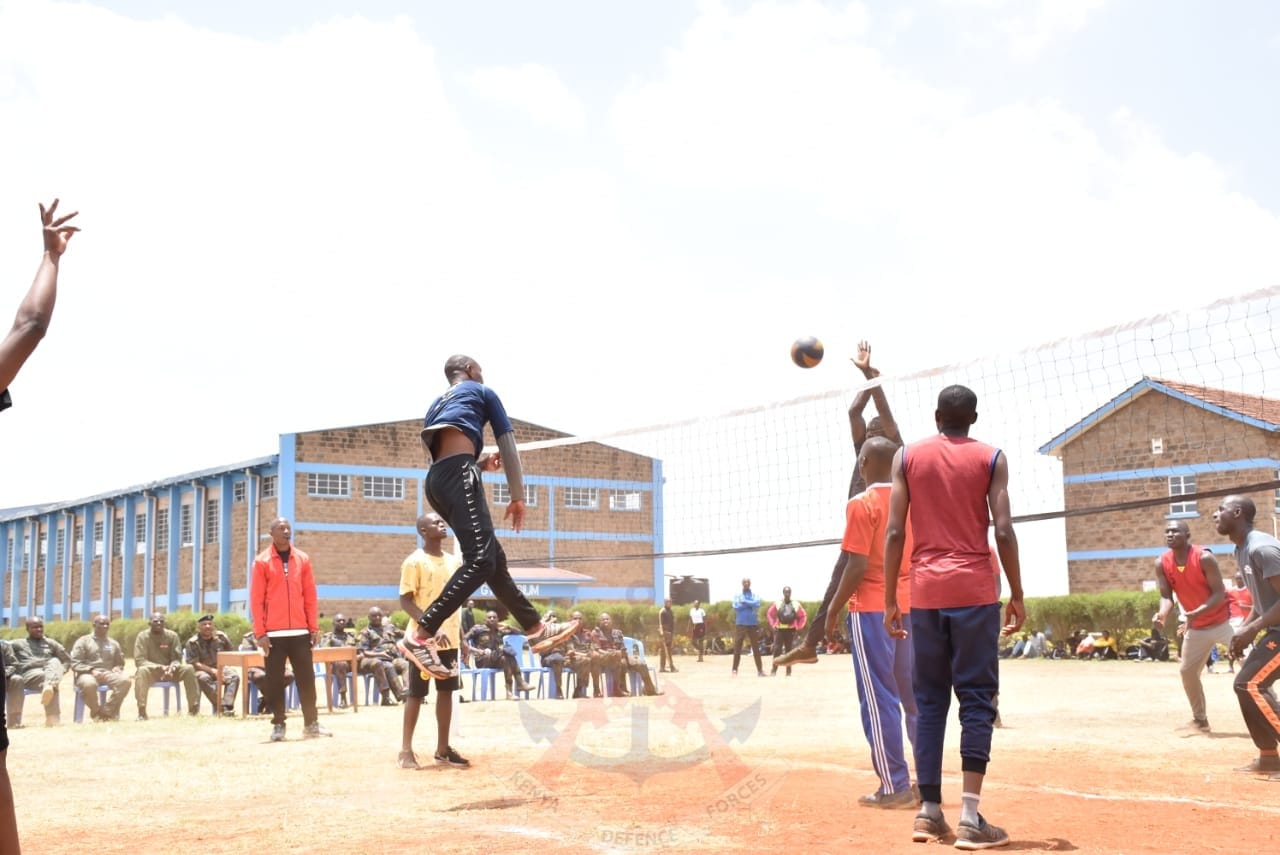