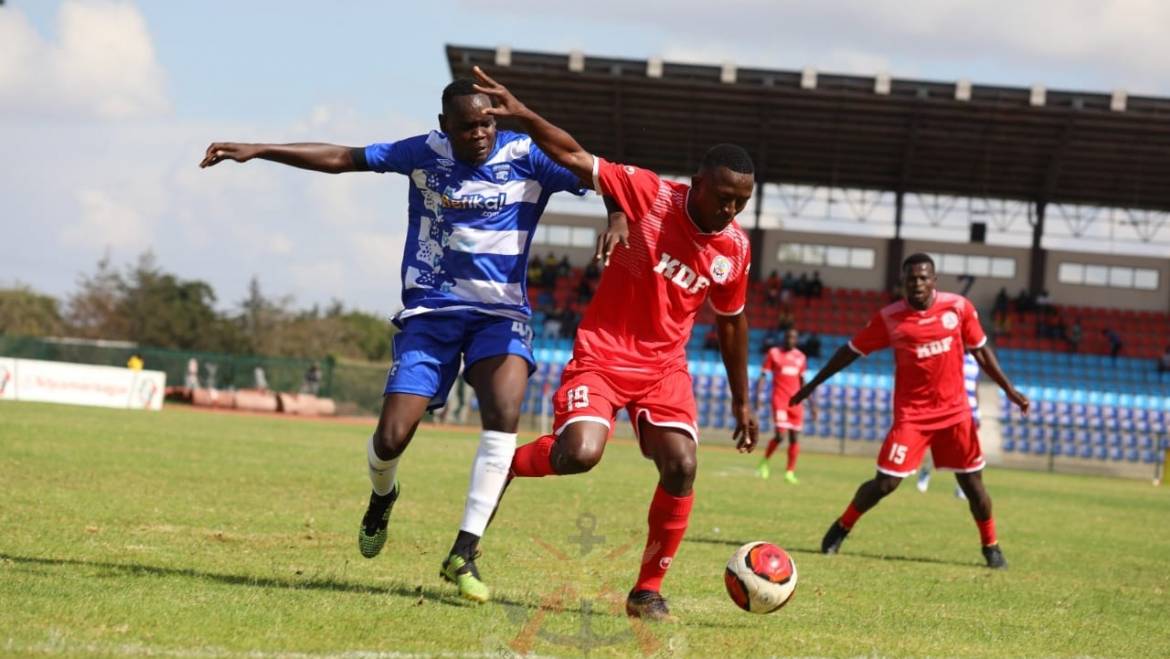 Ulinzi Stars hosted AFC Leopards on Saturday 19 November 2022 at the state-of-the-art Ulinzi Sports Complex- Langata on the first fixture of this season’s Federation of Kenyan Football (FKF) Premier League after a long break.

This was the first time for the ultra-modern stadium to open its gates to the national premier league since its commissioning in April year.
Ulinzi Stars displayed a thrilling performance but lost by two goals to their opponents, a bad start for the Stars.

The first goal for Ingwe was scored at the second minute of the play where Olayini Fasanmi netted the ball at a close range.
During the 52nd minute, Olayini scored the second goal of the match through a penalty thereby sealing the win 2:0 for AFC Leopards.

Ulinzi Stars Head Coach Mr Benard Mwalala reiterated that his team played well although luck wasn’t on their side but he believes the team shall do better in subsequent games.

He said he is going to work on the grey areas to improve the scoring ability for his team to remain in contention of the title.

While addressing the media, AFC Leopards Head Coach Patrick Aussems said the win was a positive start for the fight of the championship and affirmed his team’s readiness for the season.

The next game for Ulinzi Stars is on 29 November 2022 where they shall play against Kariobangi Sharks. 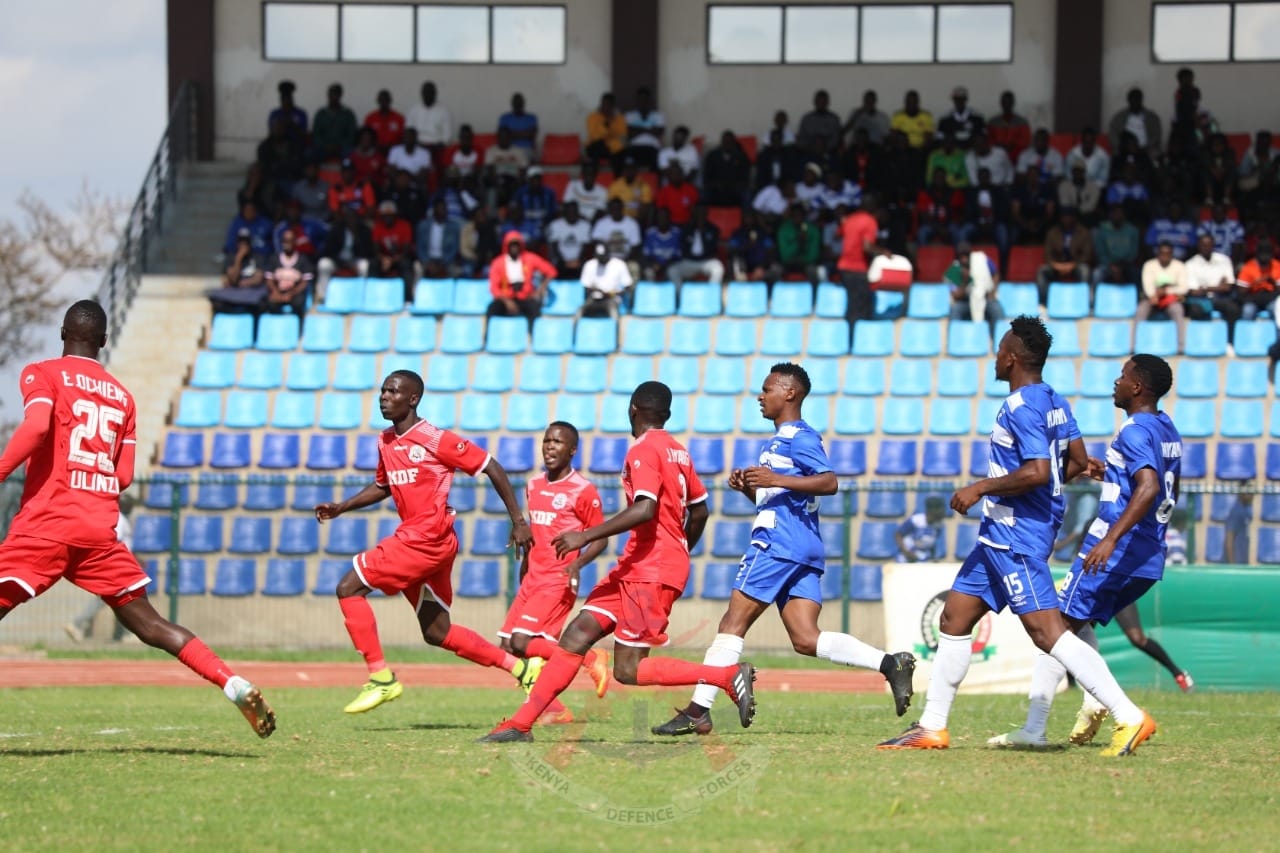 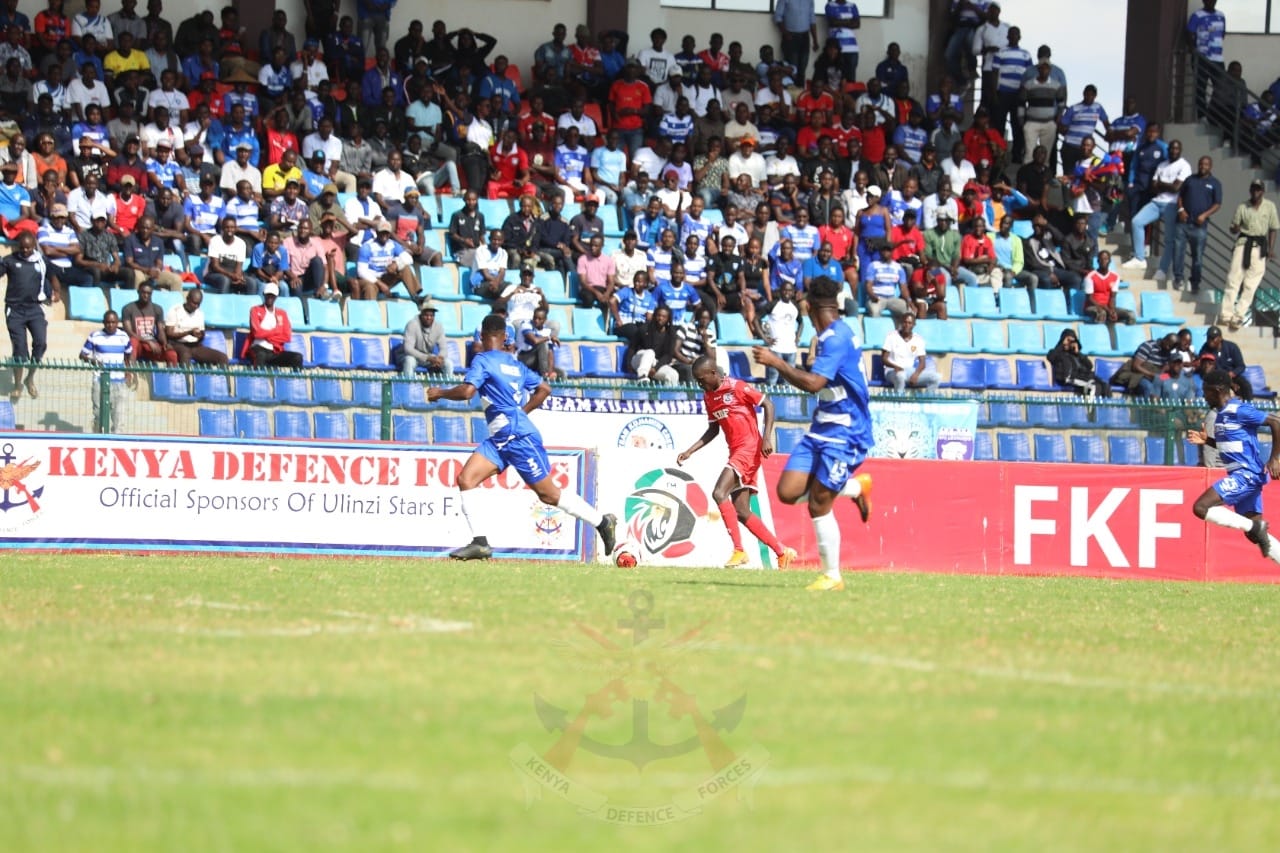 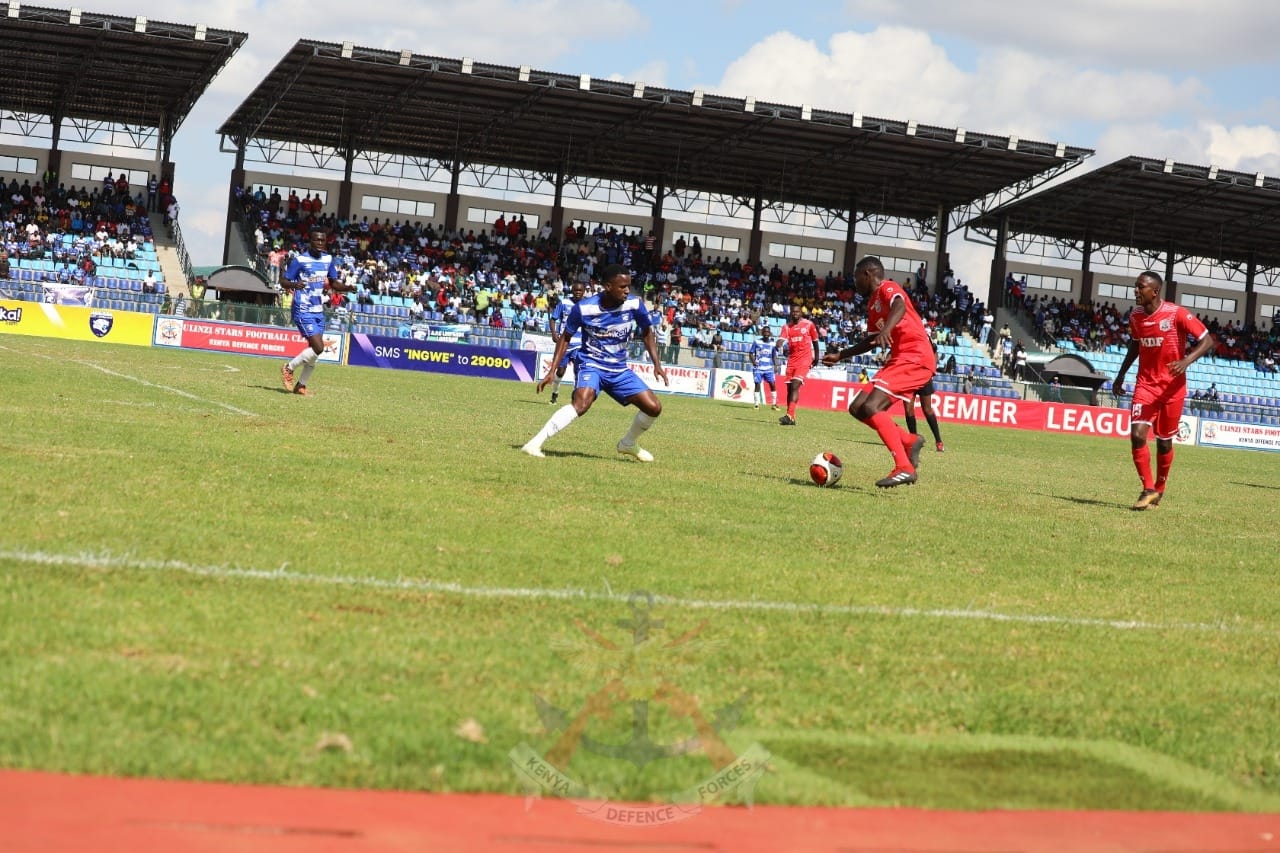 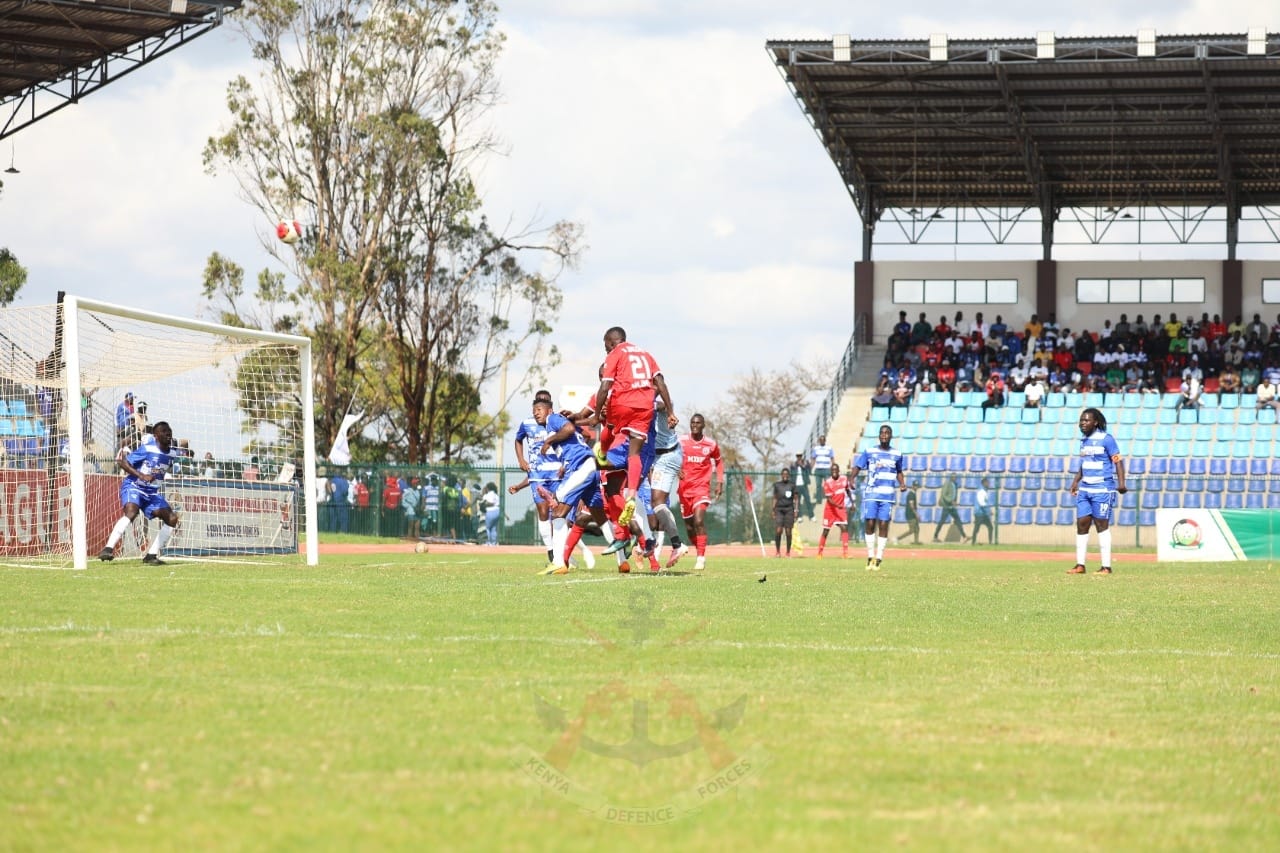 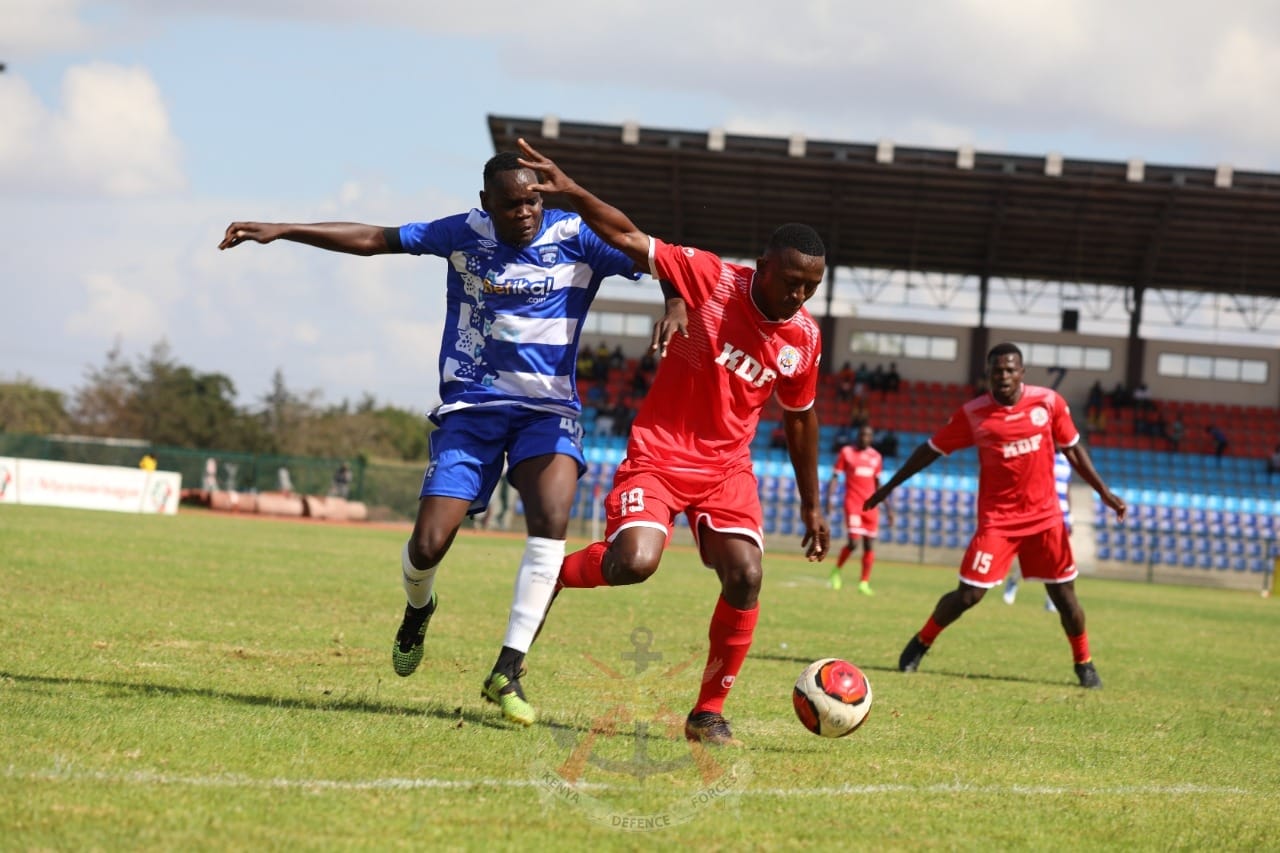 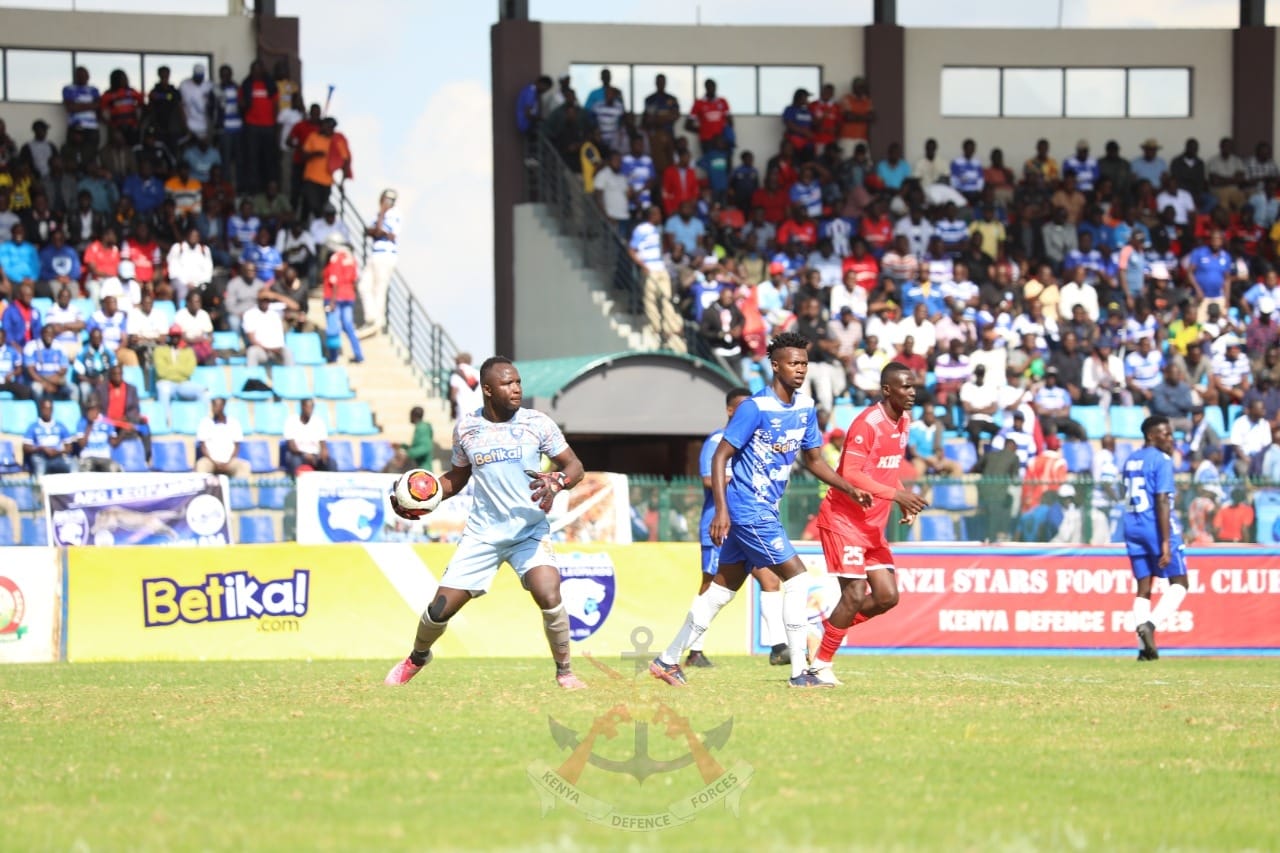 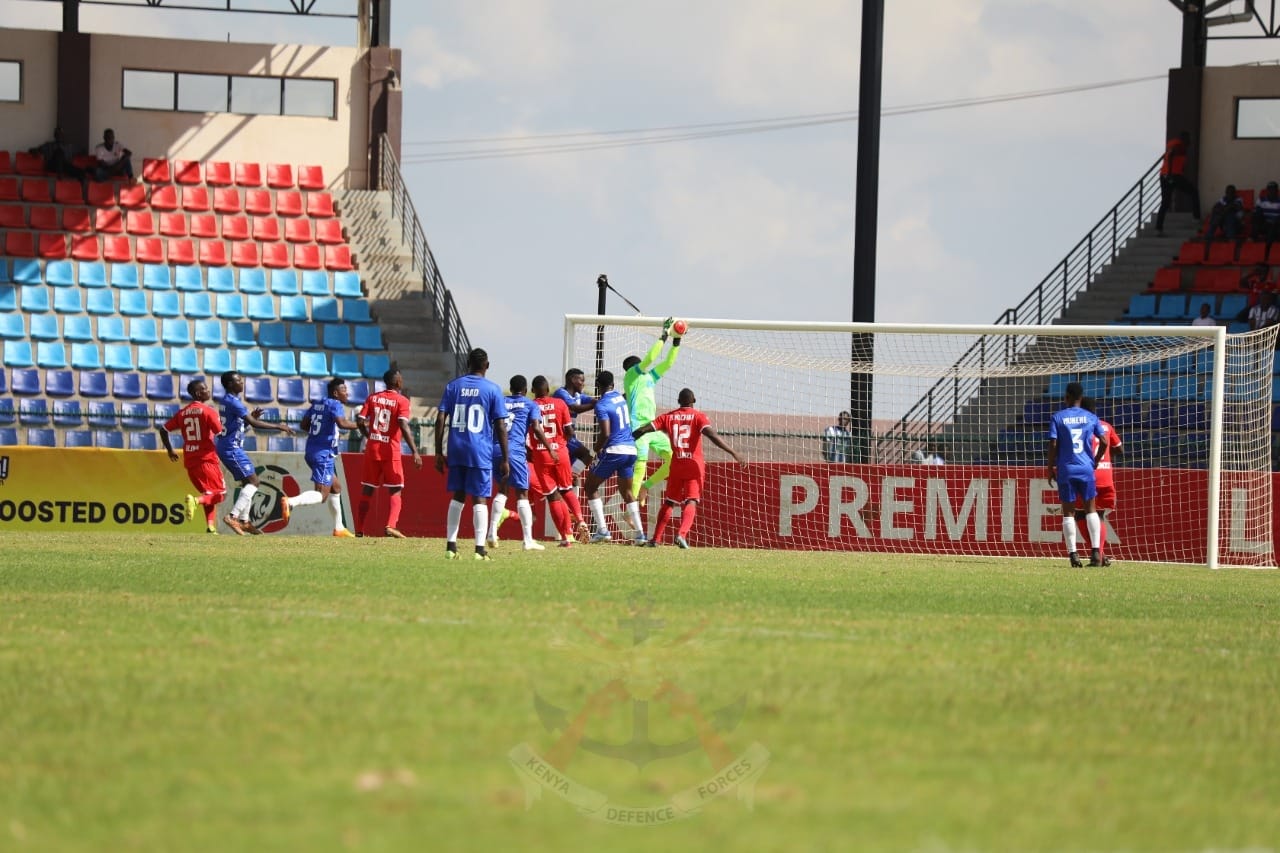