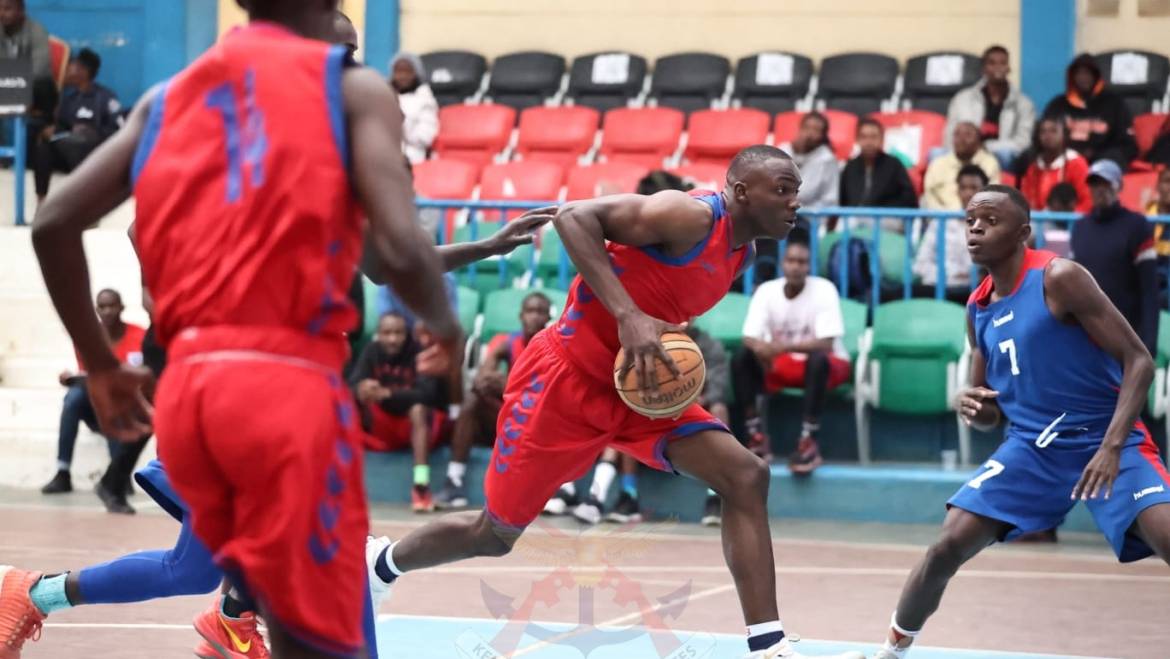 Moi Airbase team took lead with 81 points against Snipers following closely at 71 points. During the first and the second quarters, MAB came out game blazing to lead with 28-30 and 22- 21 respectively.

For the first time, MAB have participated in Division I since their promotion from Division II League.The two teams were among a pool of twelve teams which include ABSA Bank, Little Prince, Neosasa, Hope, Strathmore, Blazers and Cabal Elitists.

Speaking after the final match, MAB coach Warrant Officer II Moses Shida underscored the importance of practise, passion and team work acknowledging that the game was intense and he had learned a few lessons which the team would implement in the upcoming leagues.

In the Premier League, Ulinzi Warriors lost to Equity Dumas after a closely contested game in the first and second quarter scoring 56-69 points full time.

“Due to small lapses, our opponents capitalized on our mistakes, during defence rotations which gave them an upper hand but we have had our lessons,” noted the Ulinzi coach.

The two wining teams in Division I League are expected to join the Basketball Premier League. 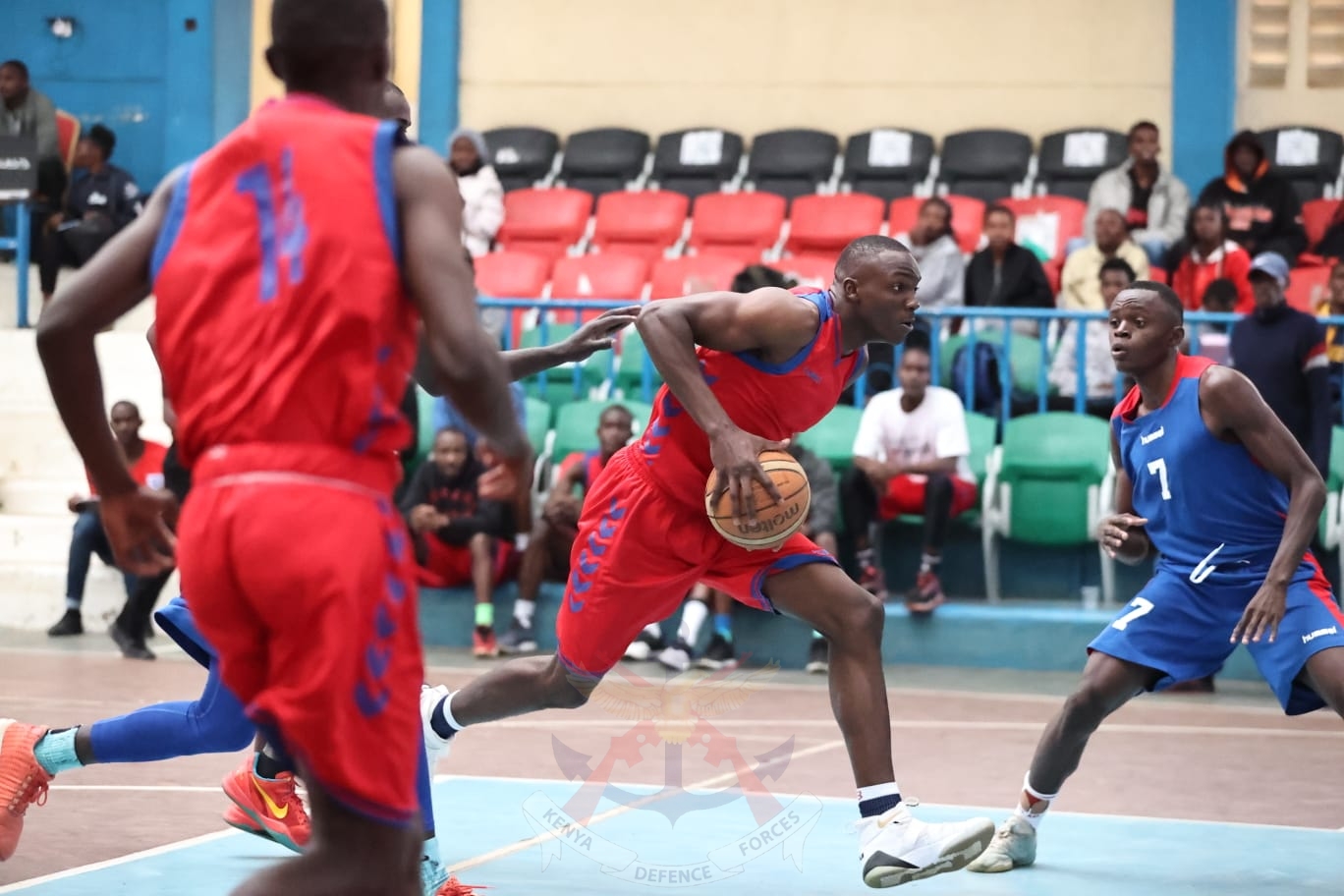 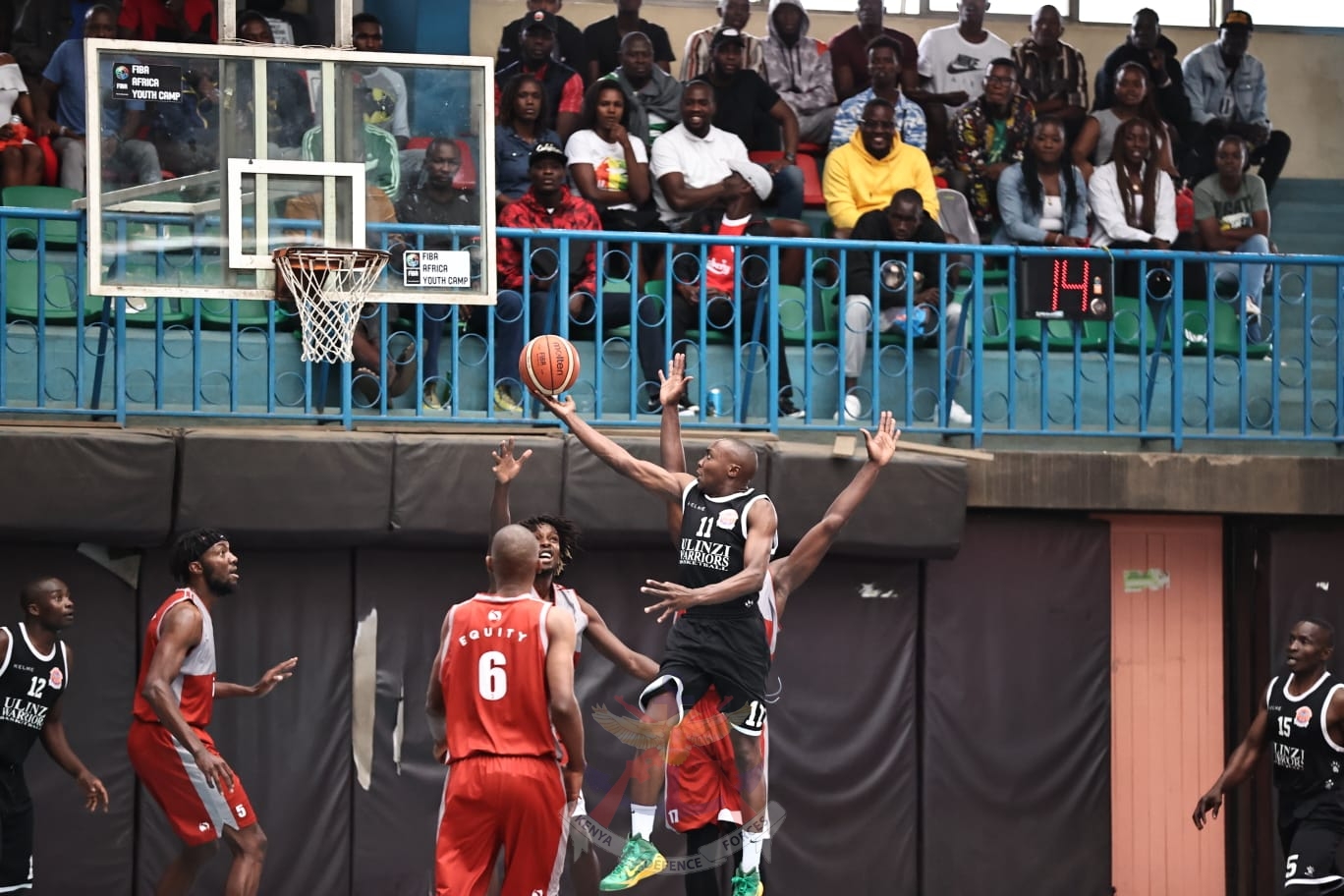 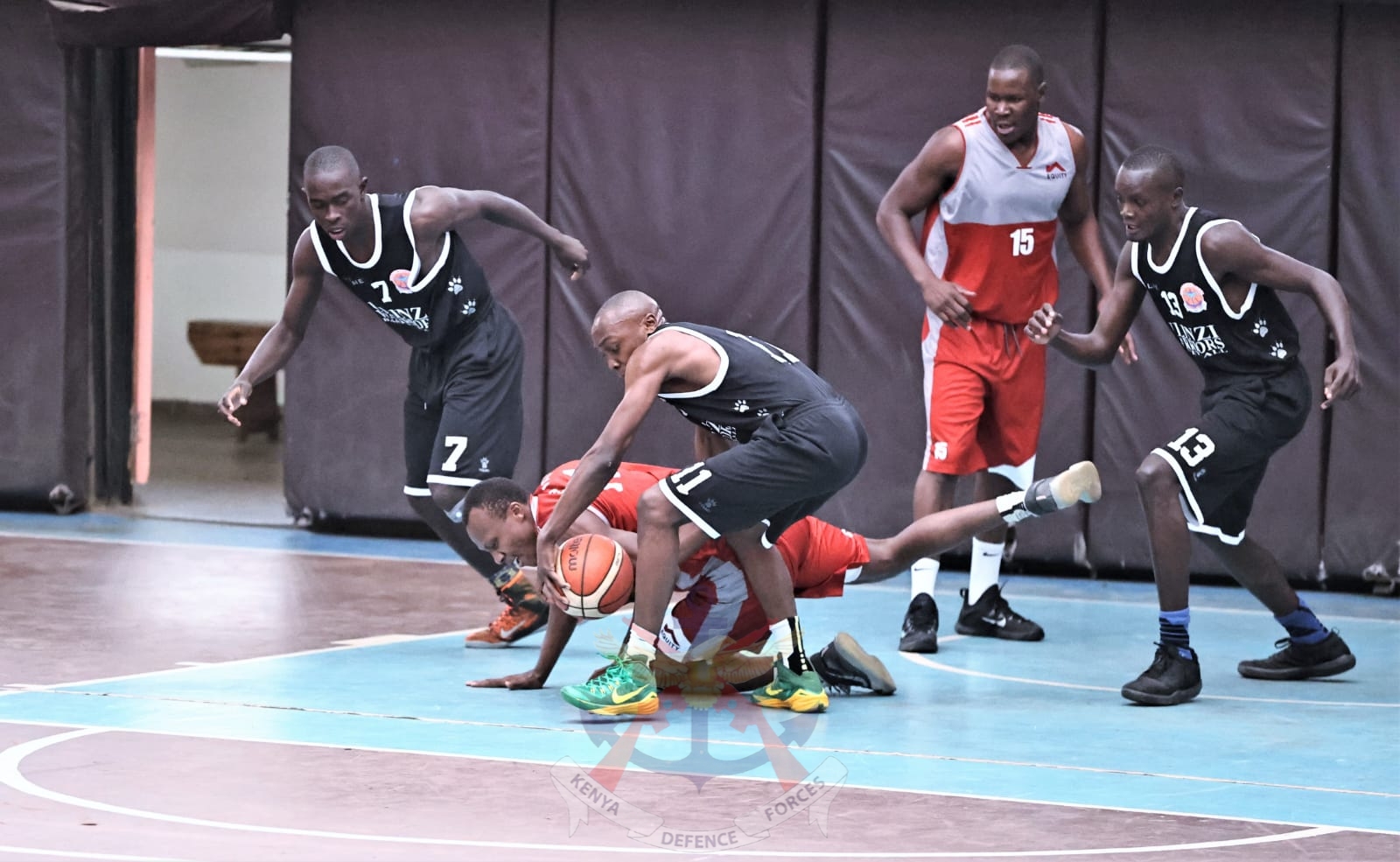 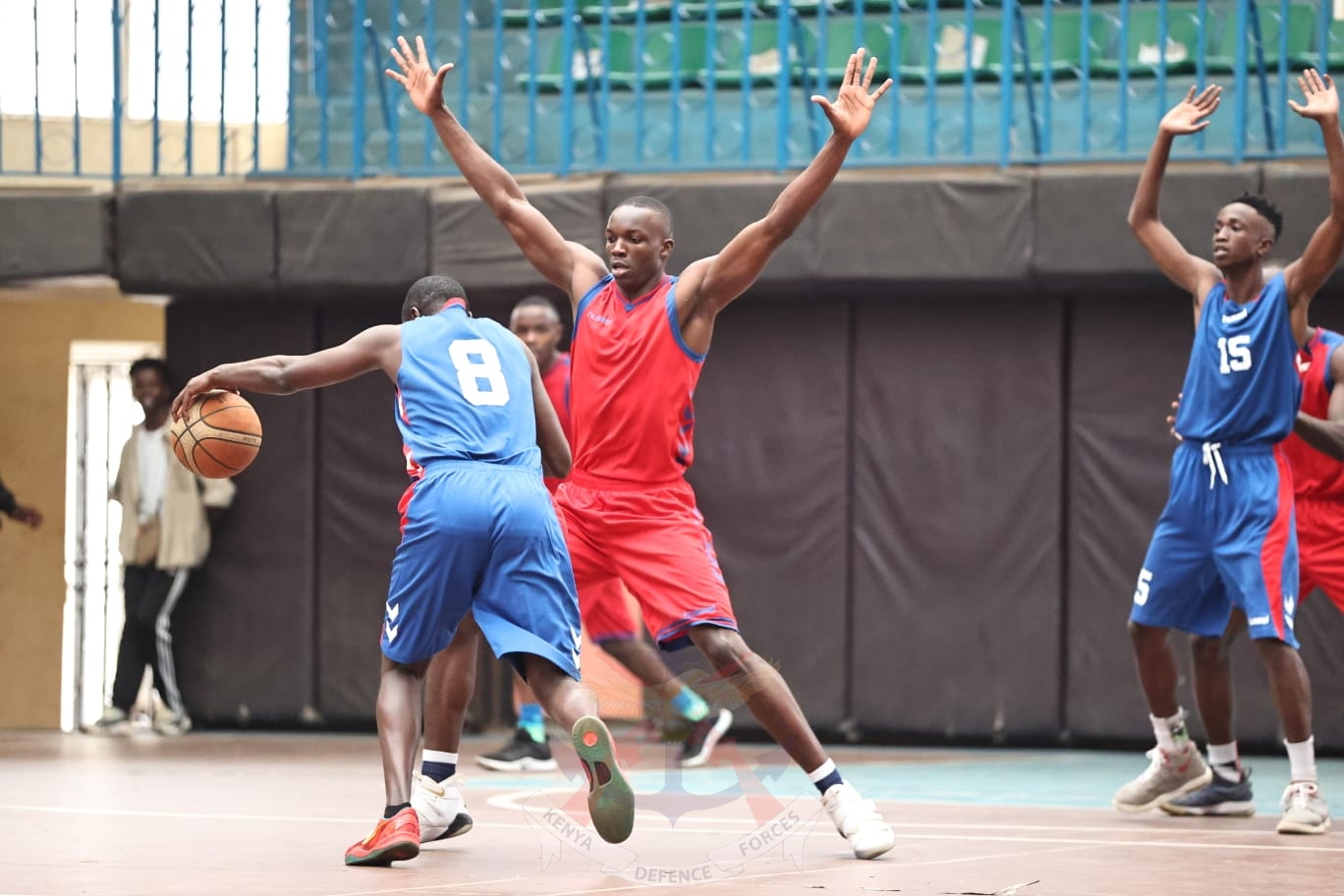 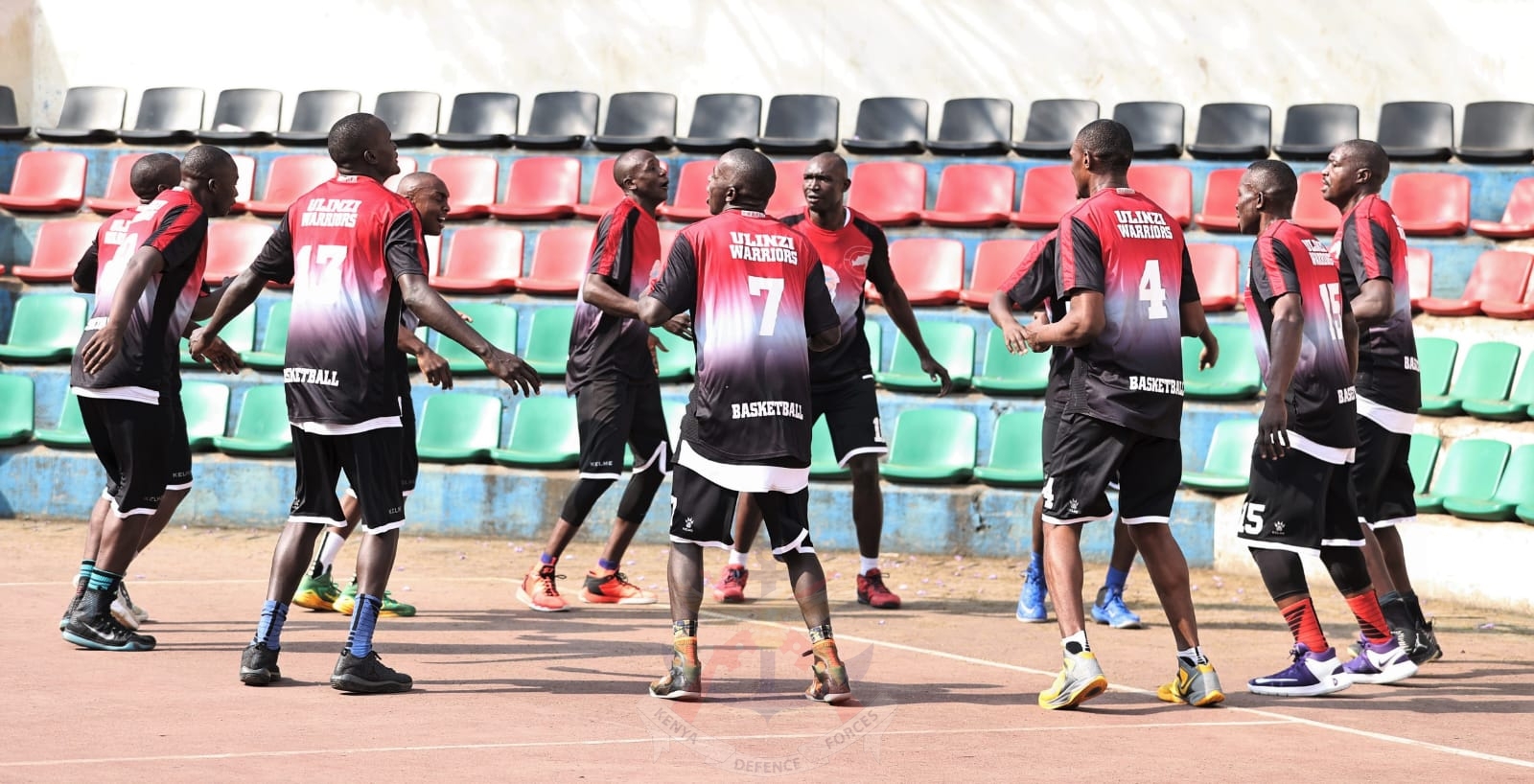 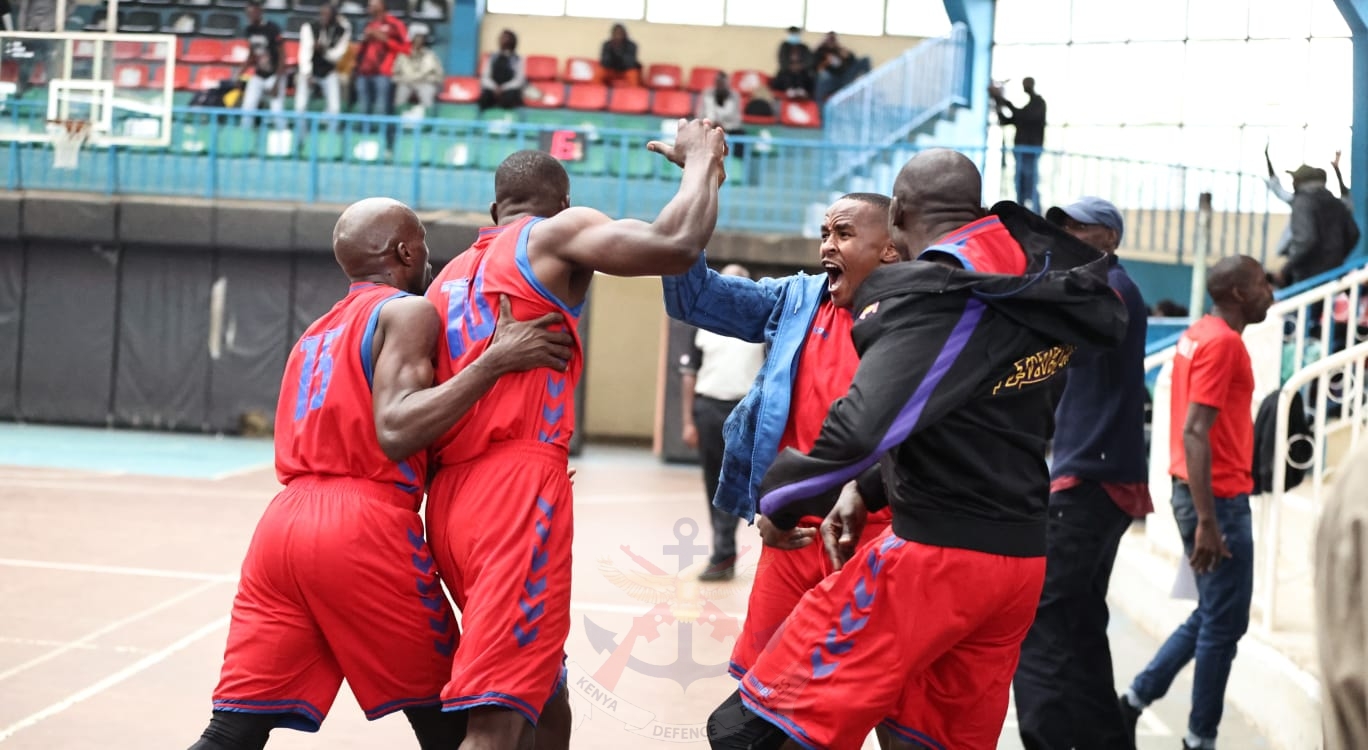 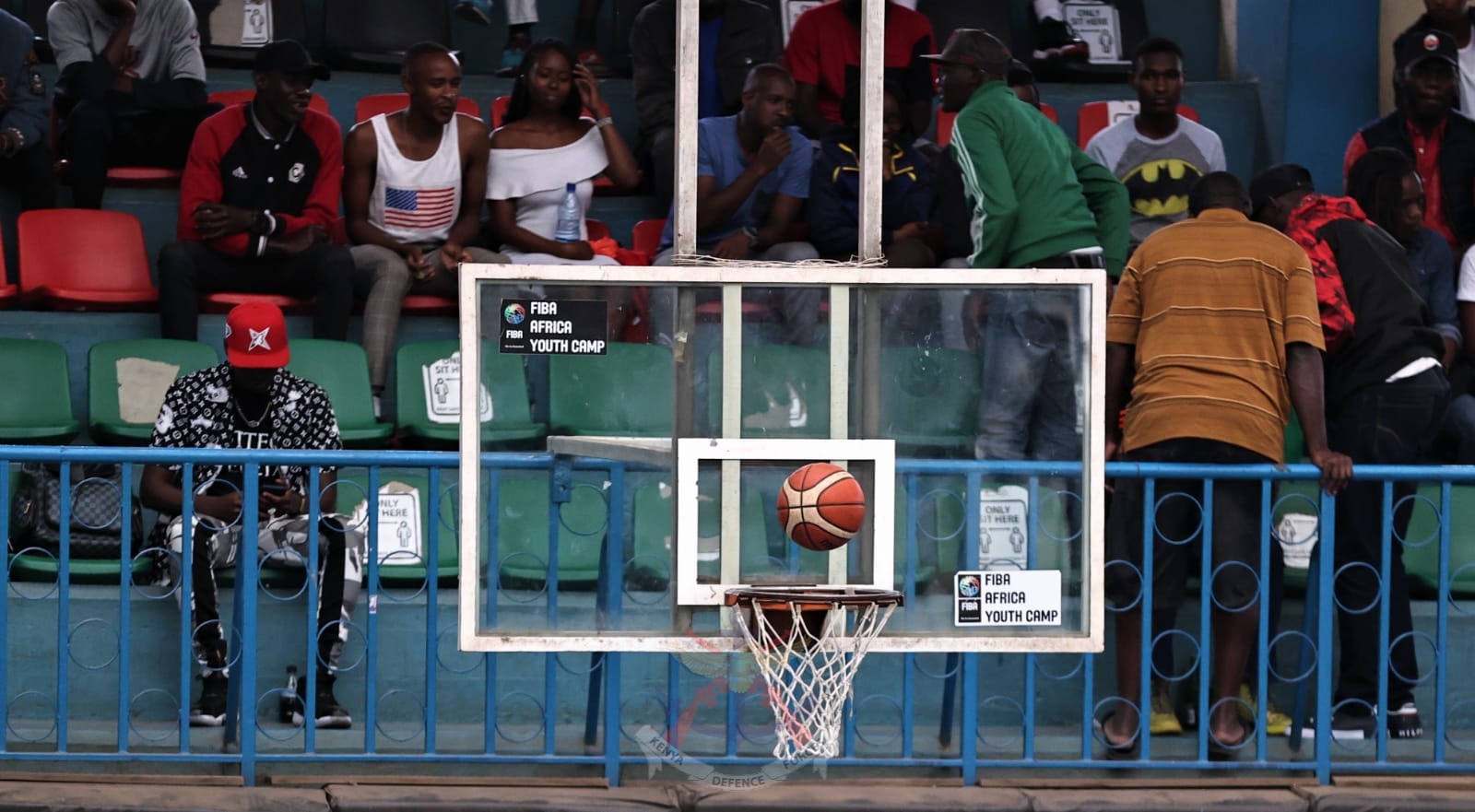 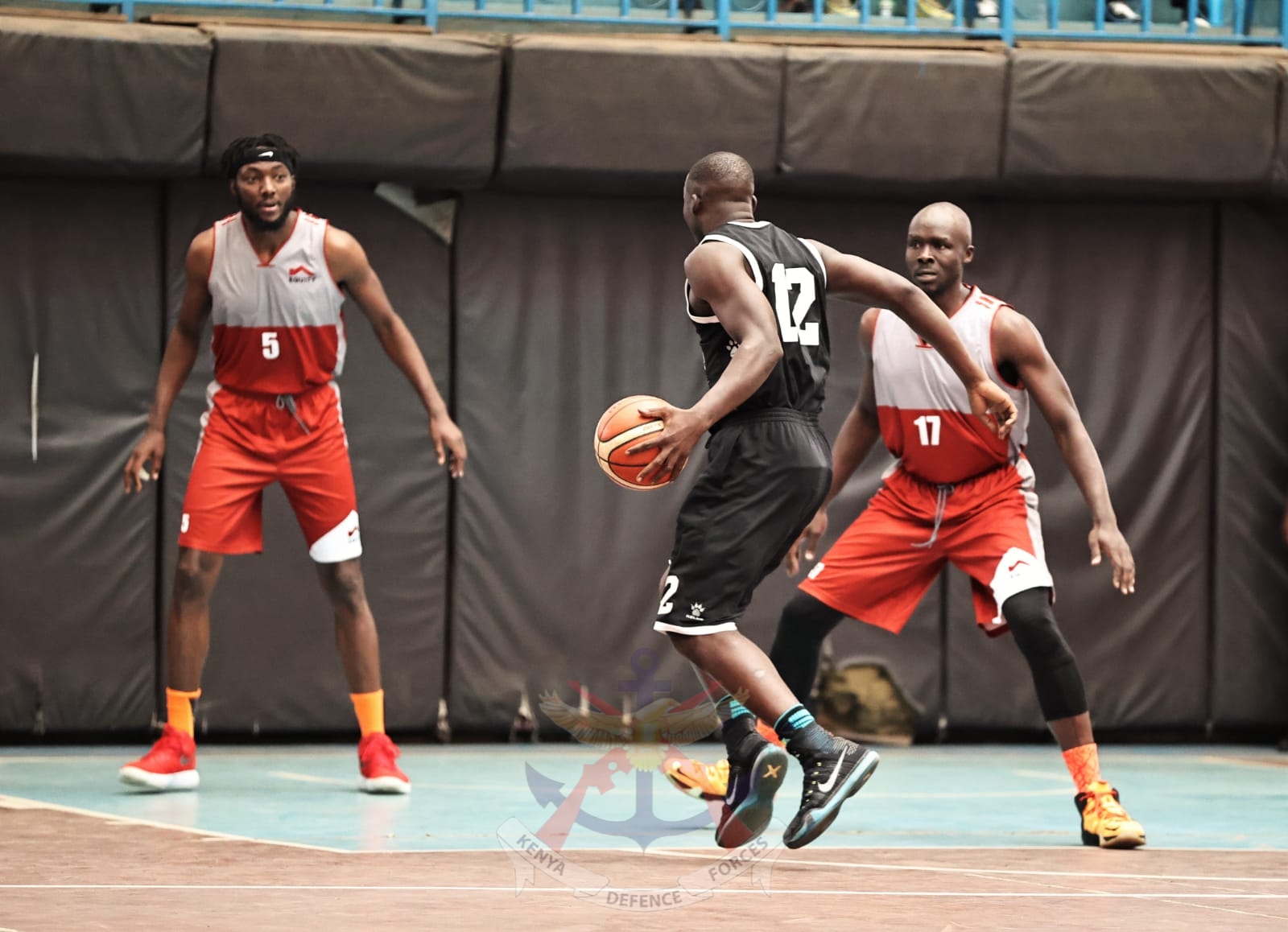 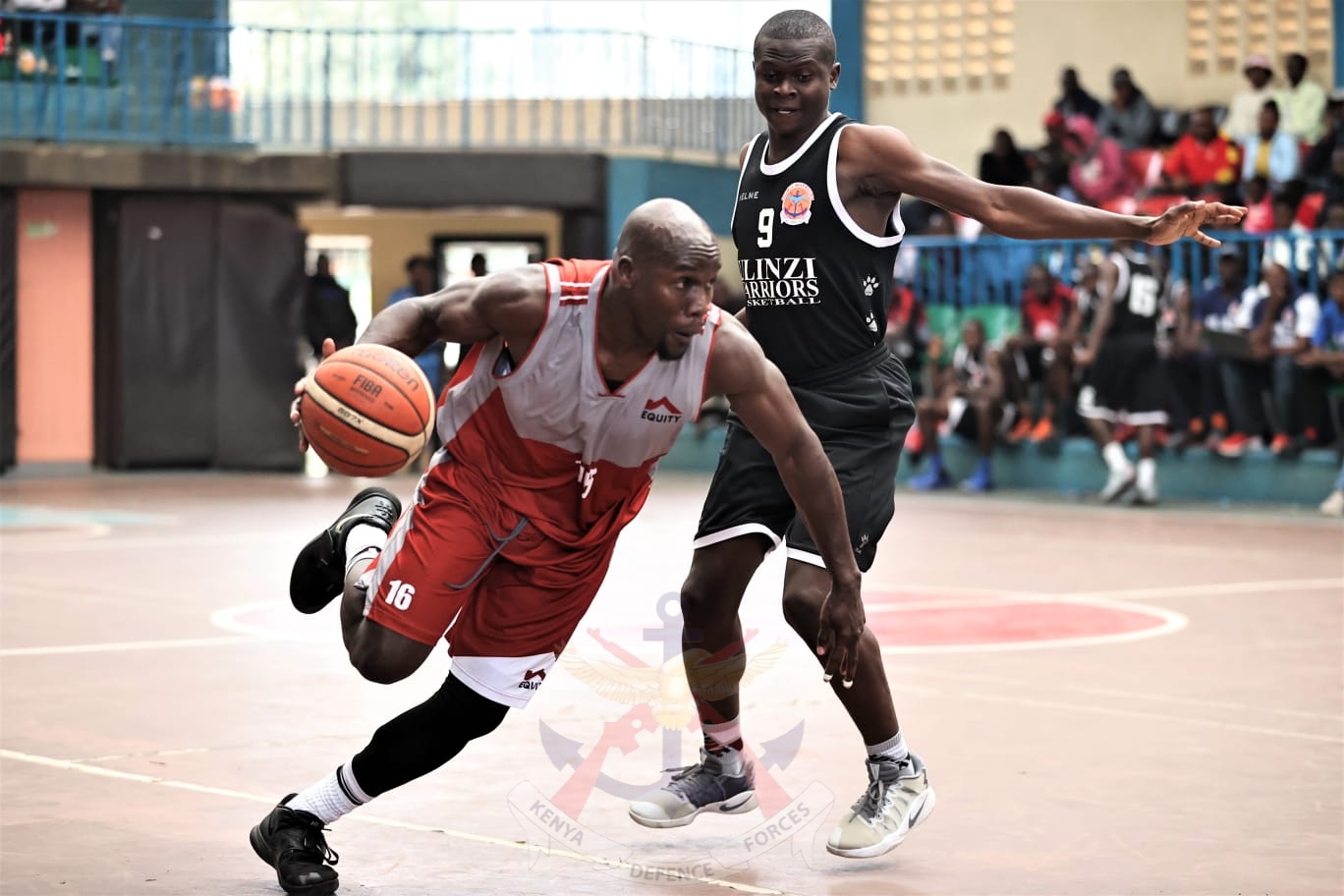 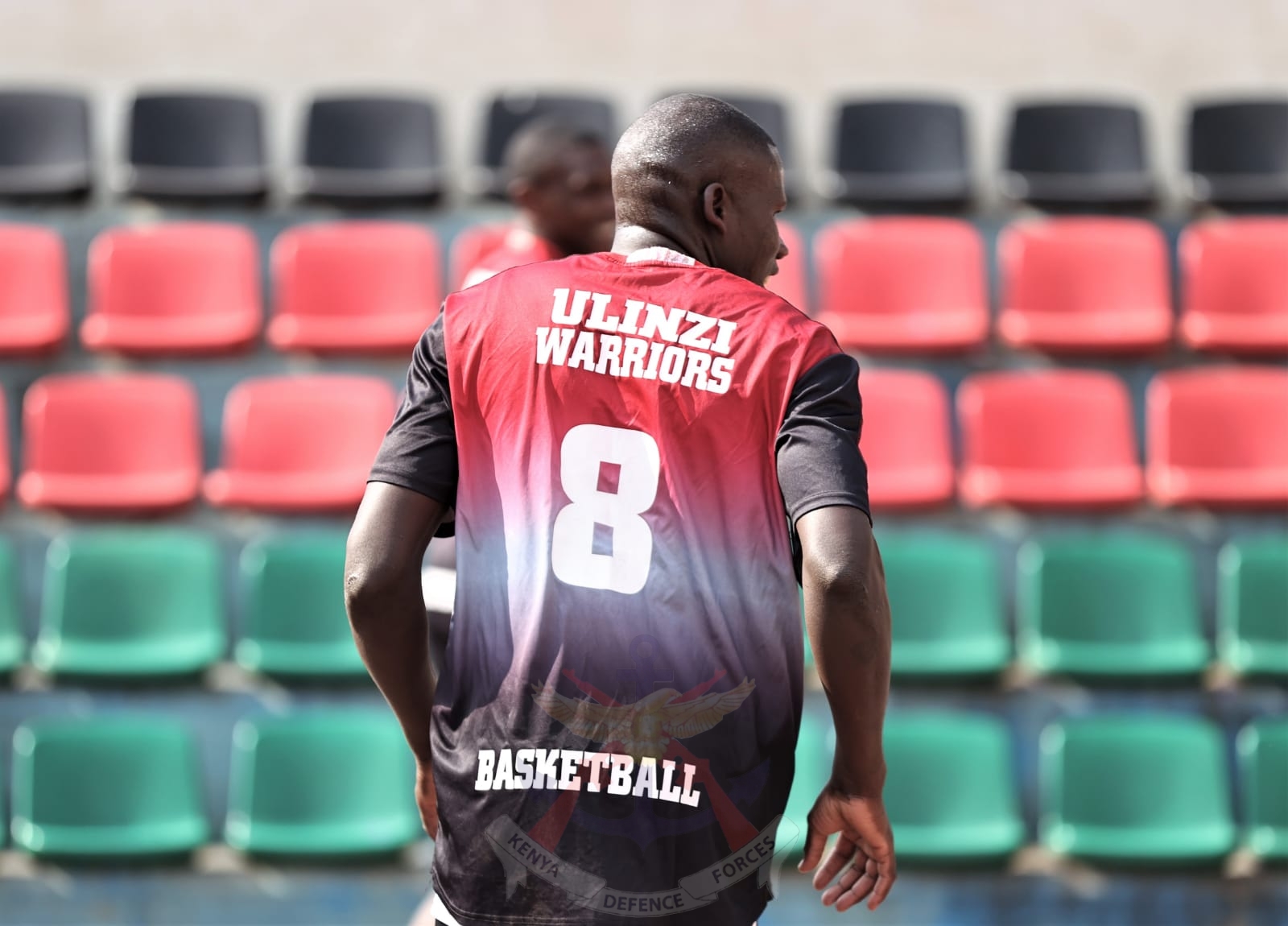 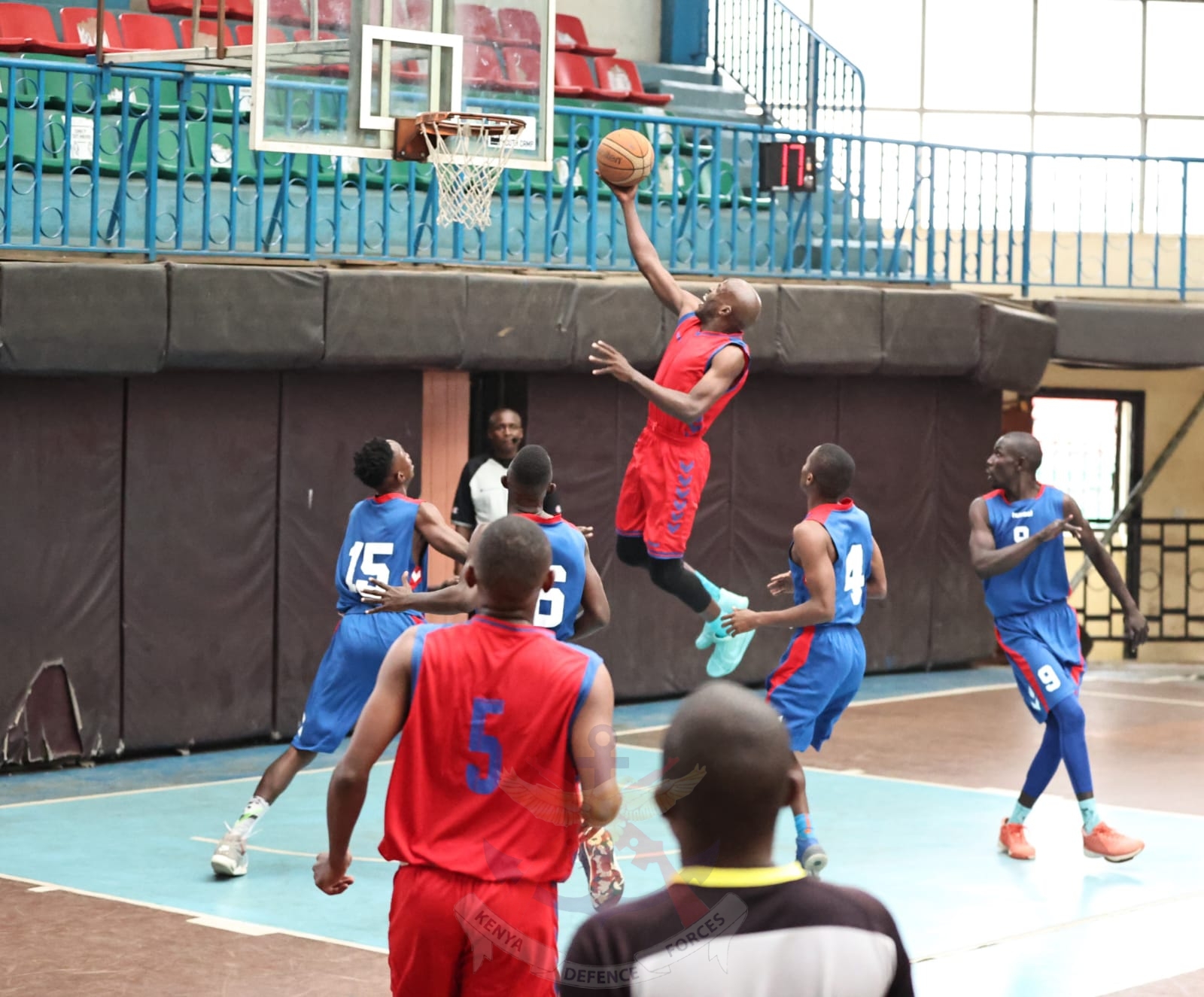 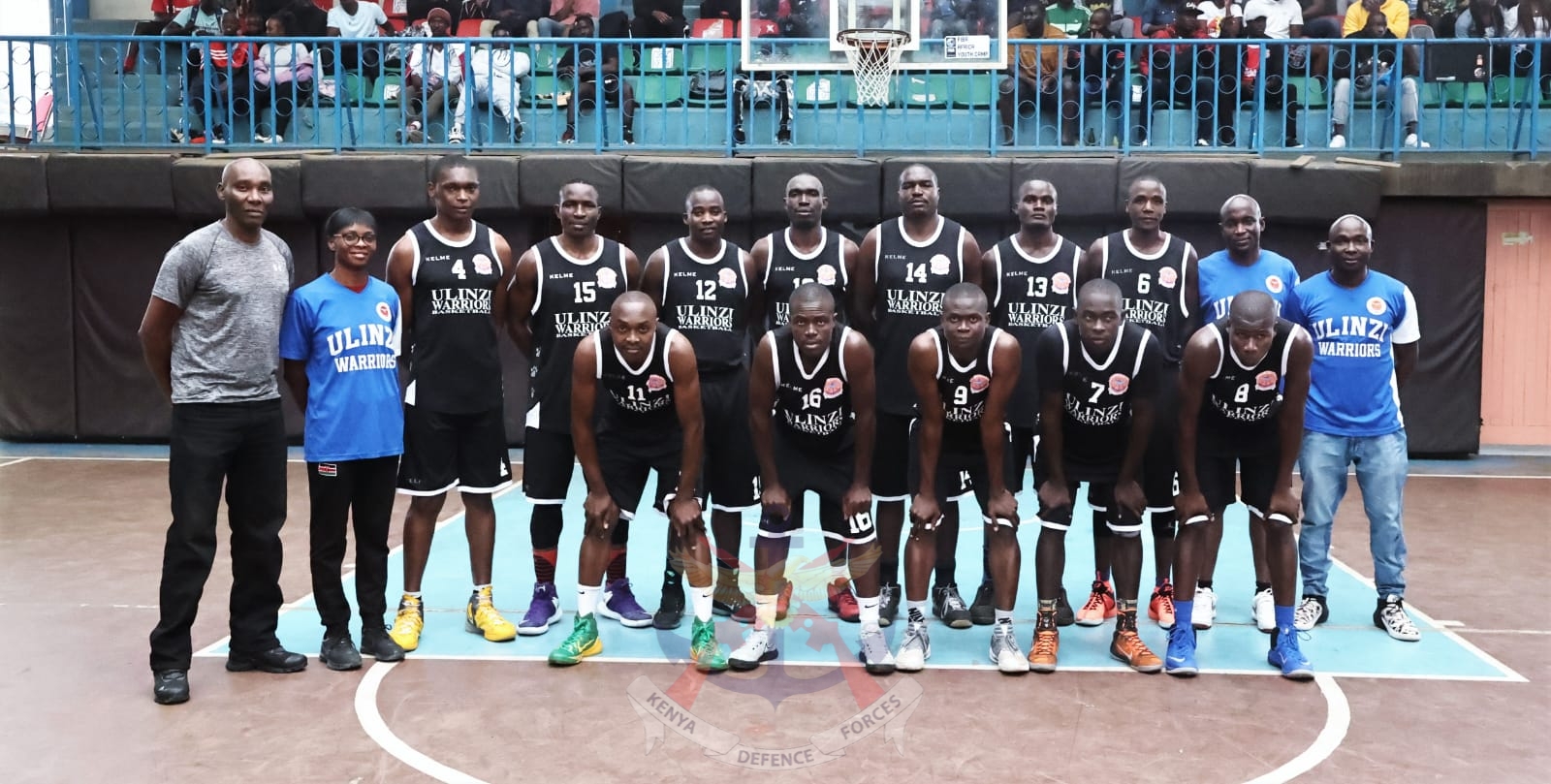 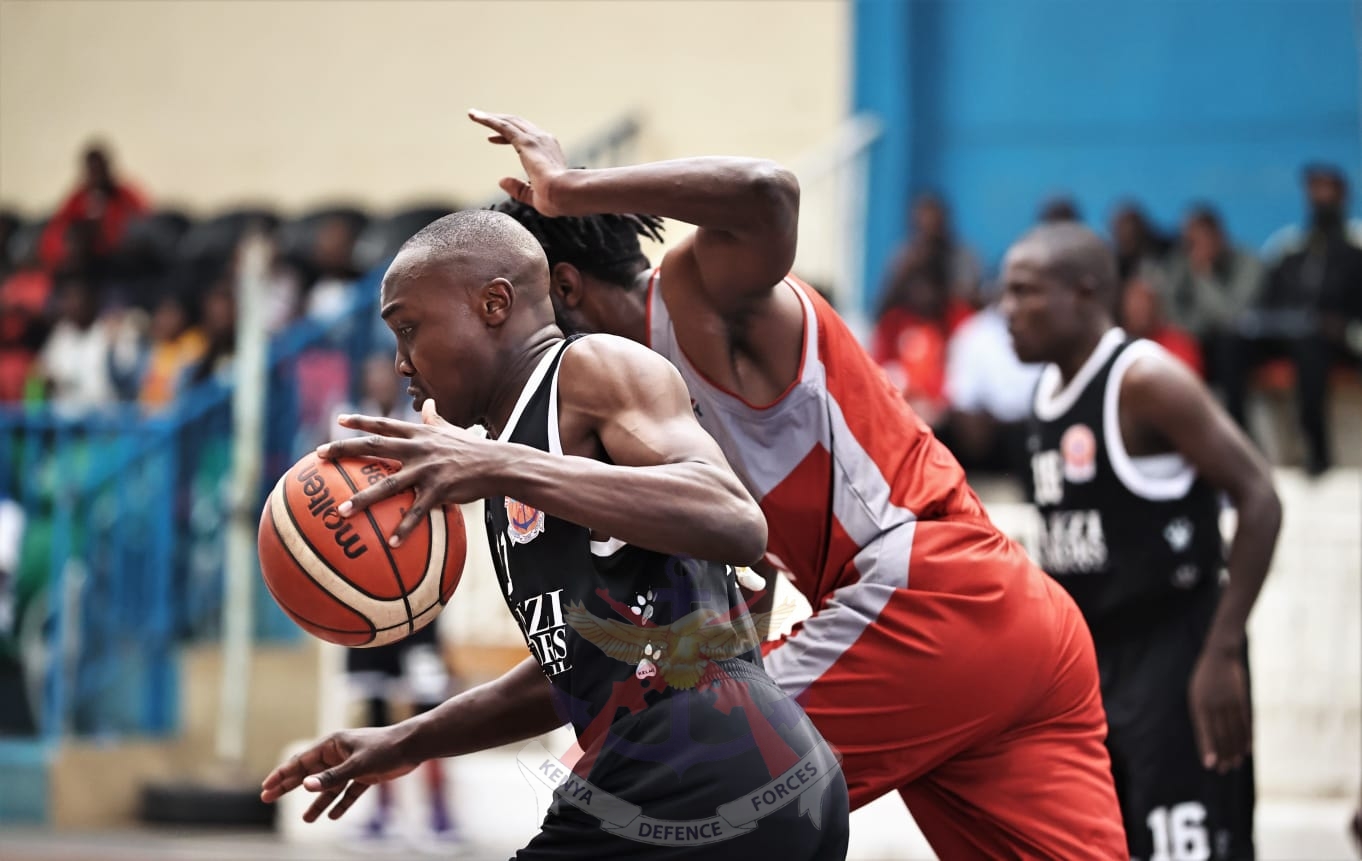 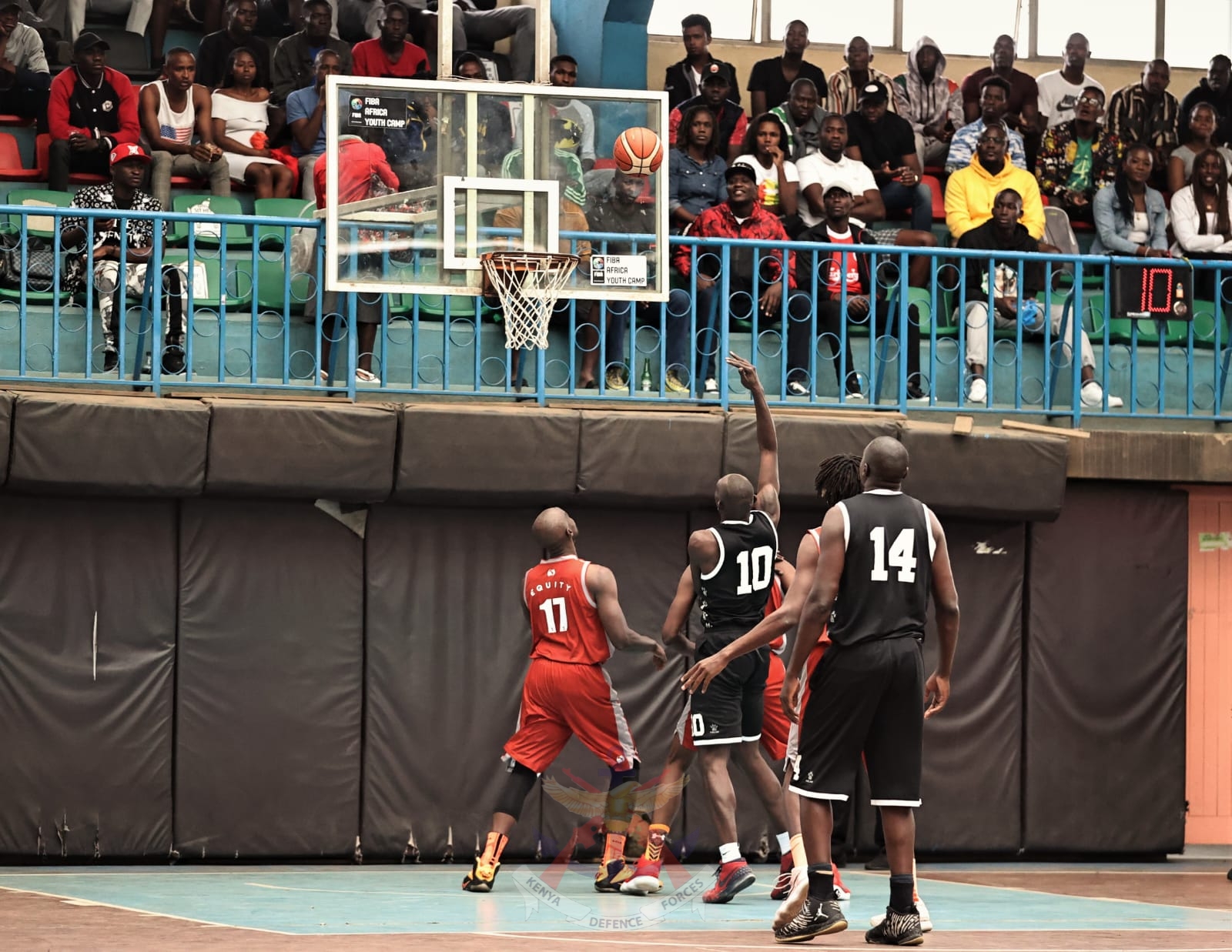 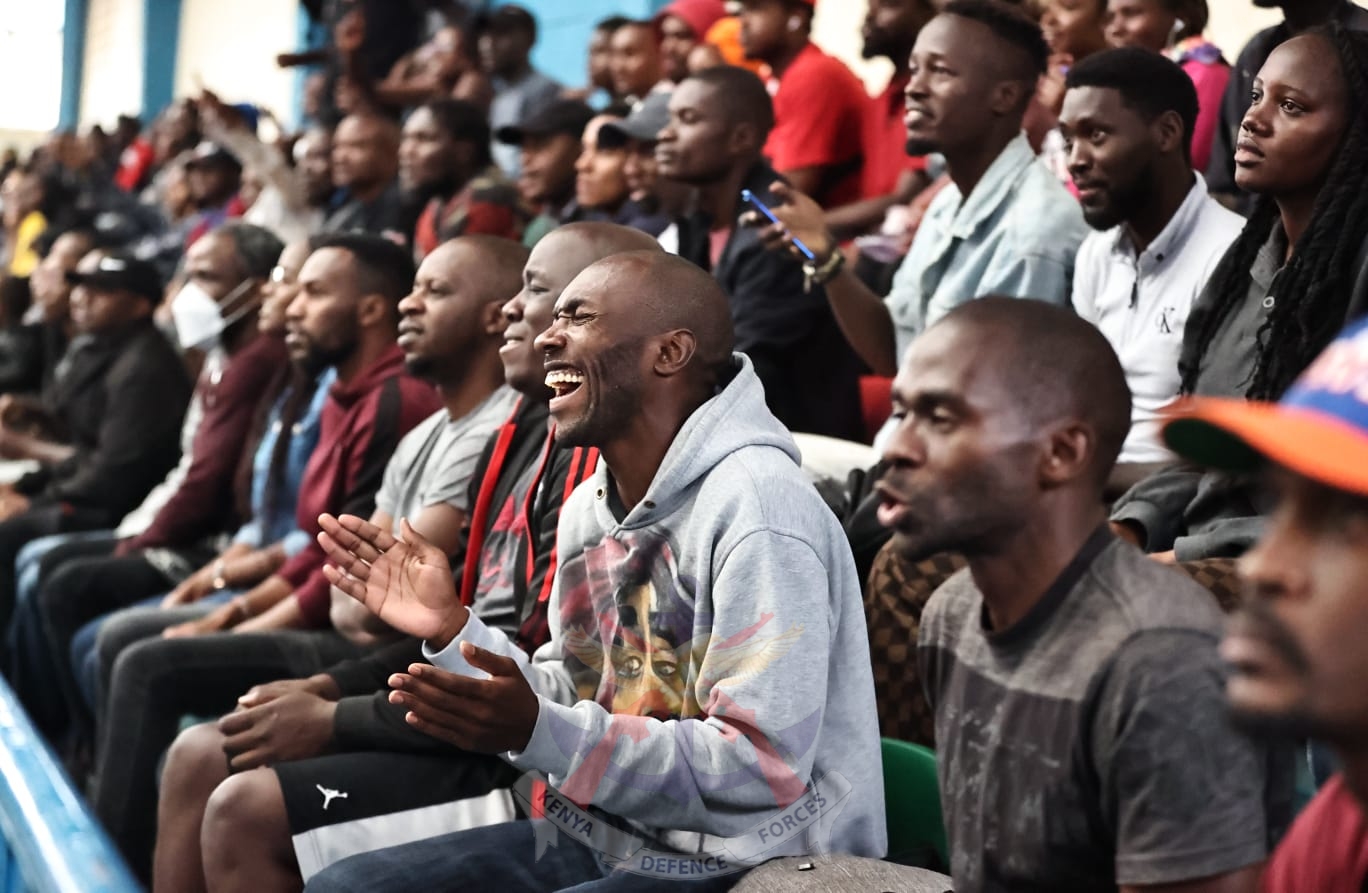