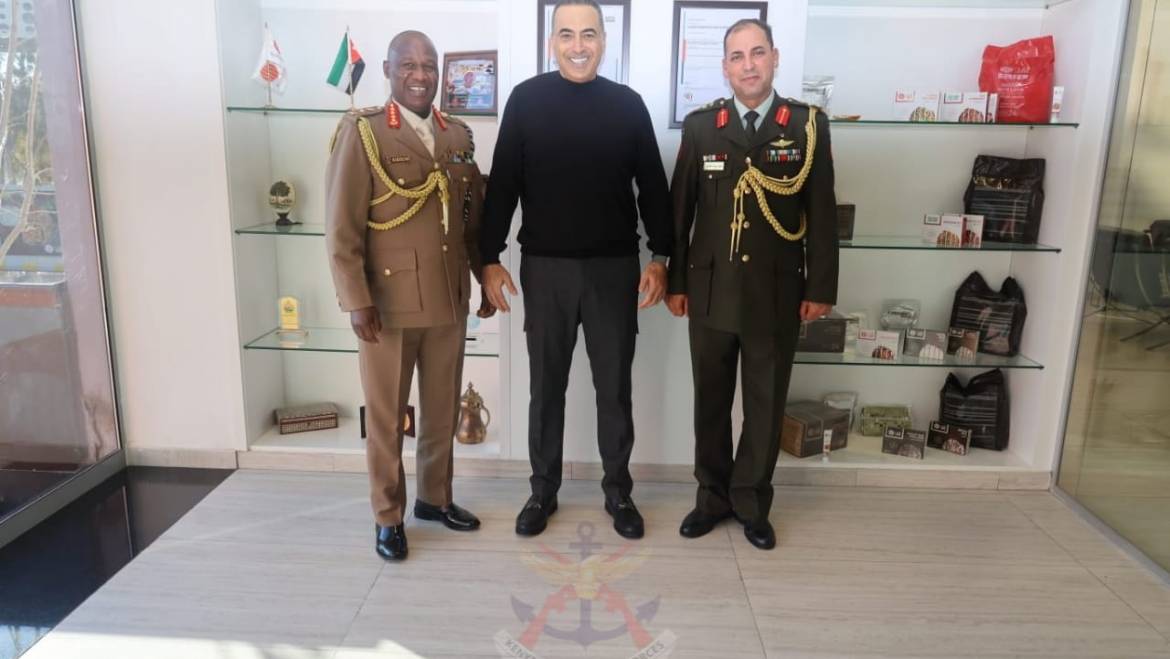 In his opening remarks, General Kibochi affirmed that the visit is a confirmation of the strong existing friendly bilateral relations between the Jordanian Armed Forces (JAF) and the Kenya Defence Forces (KDF), which has been made possible through the participation of various joint training and exercises between the two countries in the past.

CDF noted that the two Nations have nurtured and enjoyed a wide range of cooperation in the Defence and Security sectors following the signing of a Memorandum of Understanding in 2015 and subsequently the drafting of a Defence Agreement Cooperation (DCA) which is currently under development.

Additionally, General Kibochi pointed out that in order to improve coordination and liaison between the two militaries, a non-resident Defence Attaché (DA) station has been established in Amman, Jordan

In his closing remarks, General Kibochi expressed his utmost appreciation to His Majesty King Abdullah II bin Al-Hussein for his hospitality, and that the visit would continue to enhance bilateral engagements between KDF and JAF. 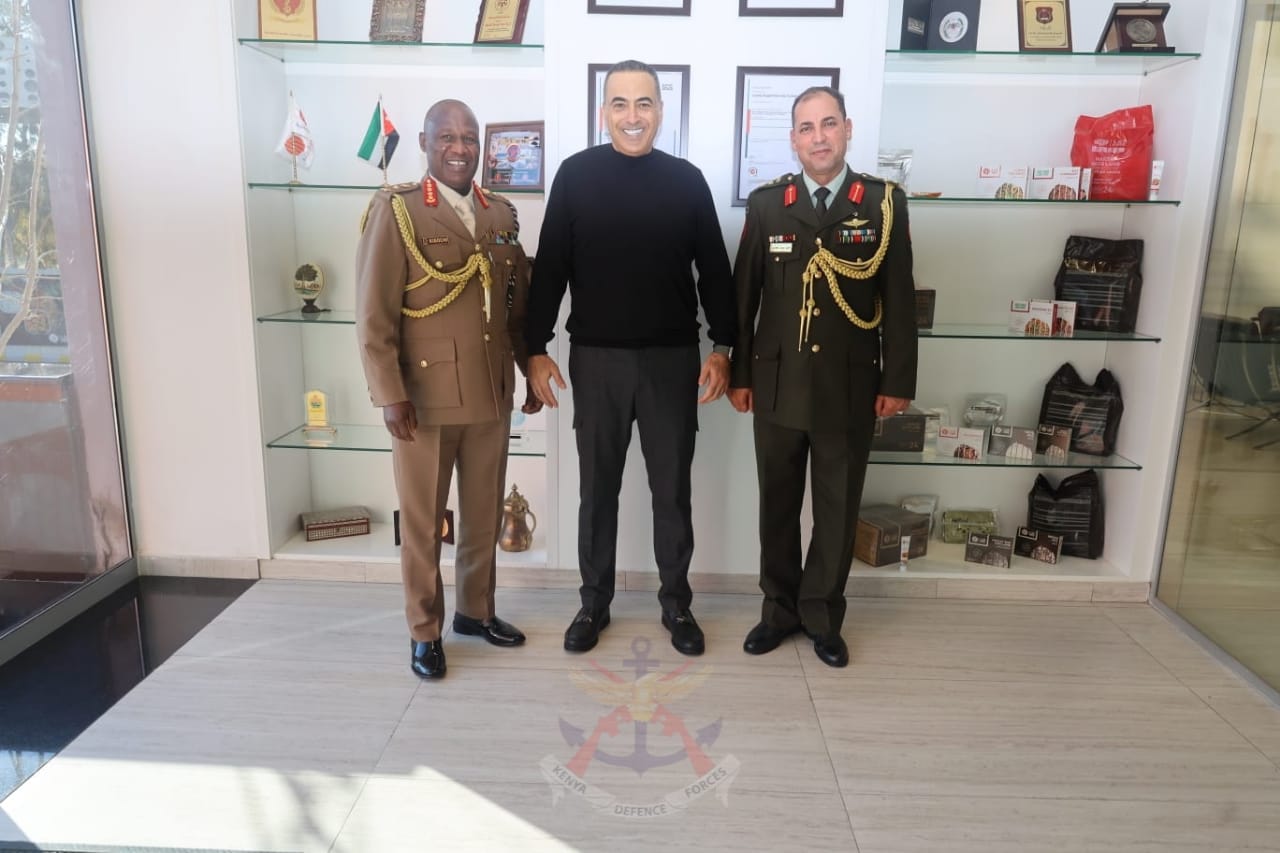 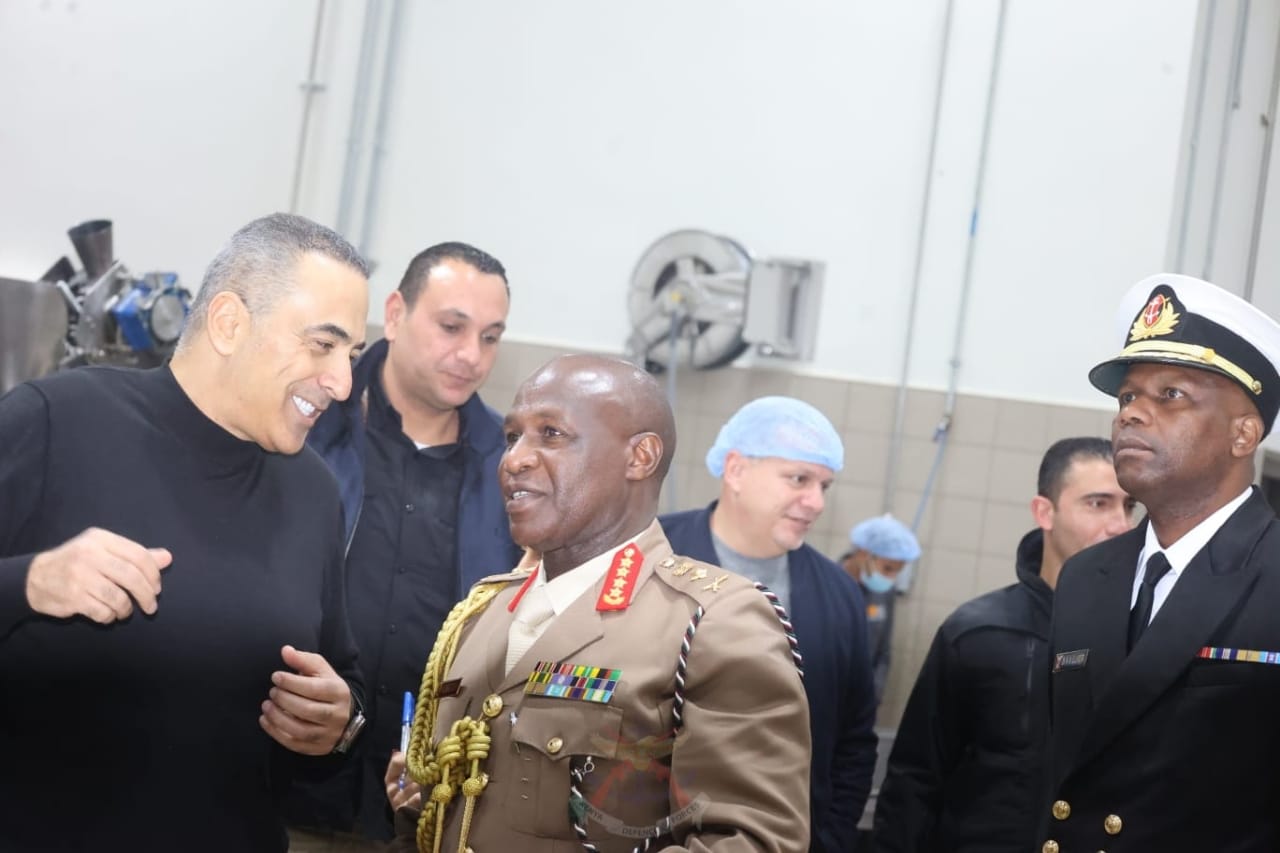 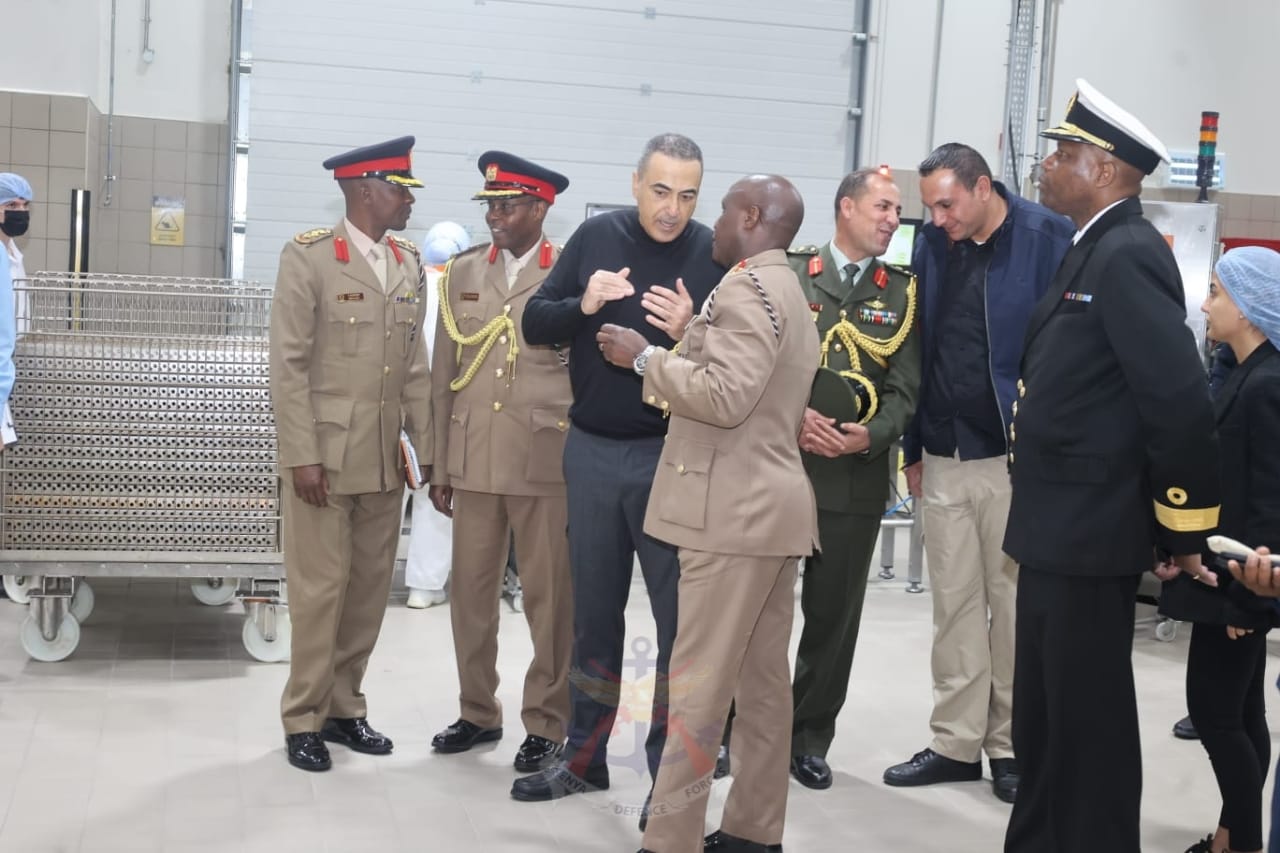 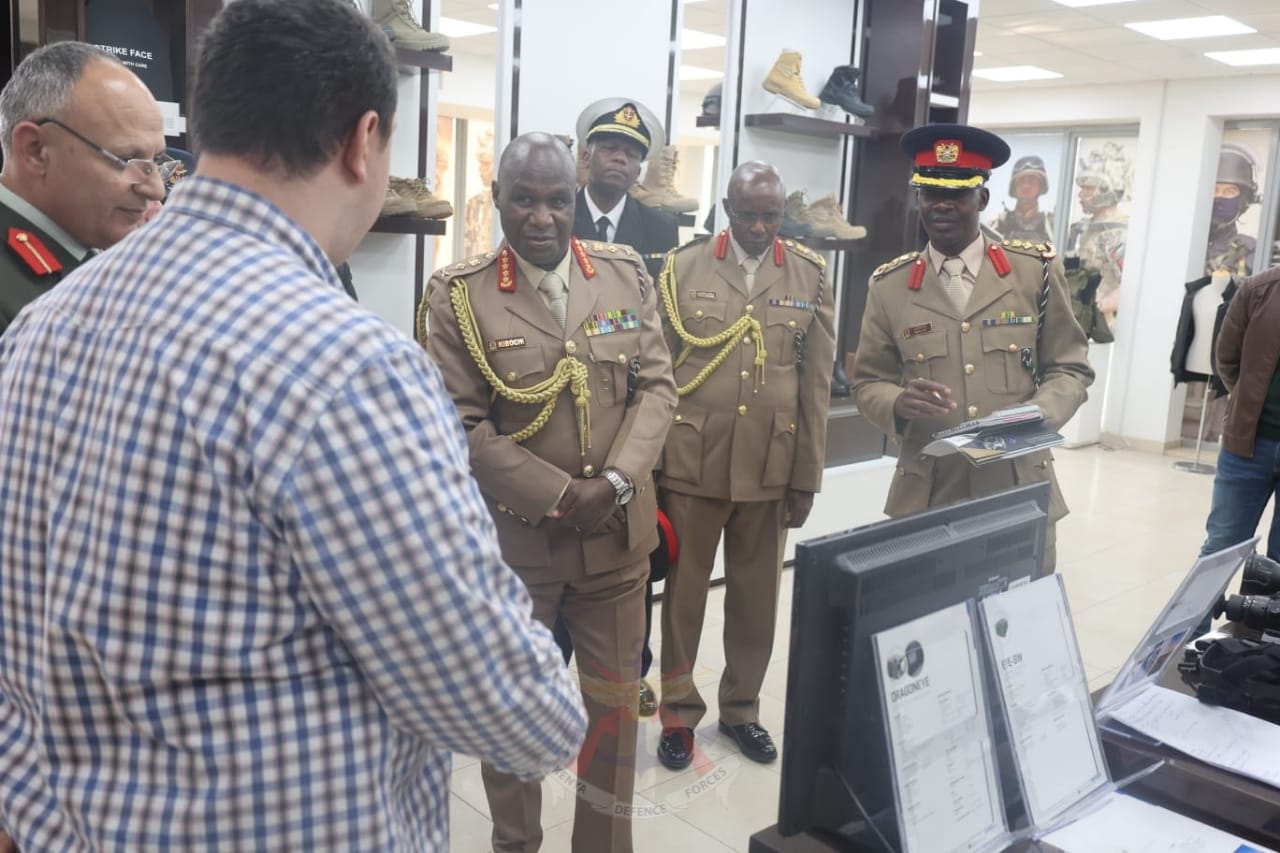 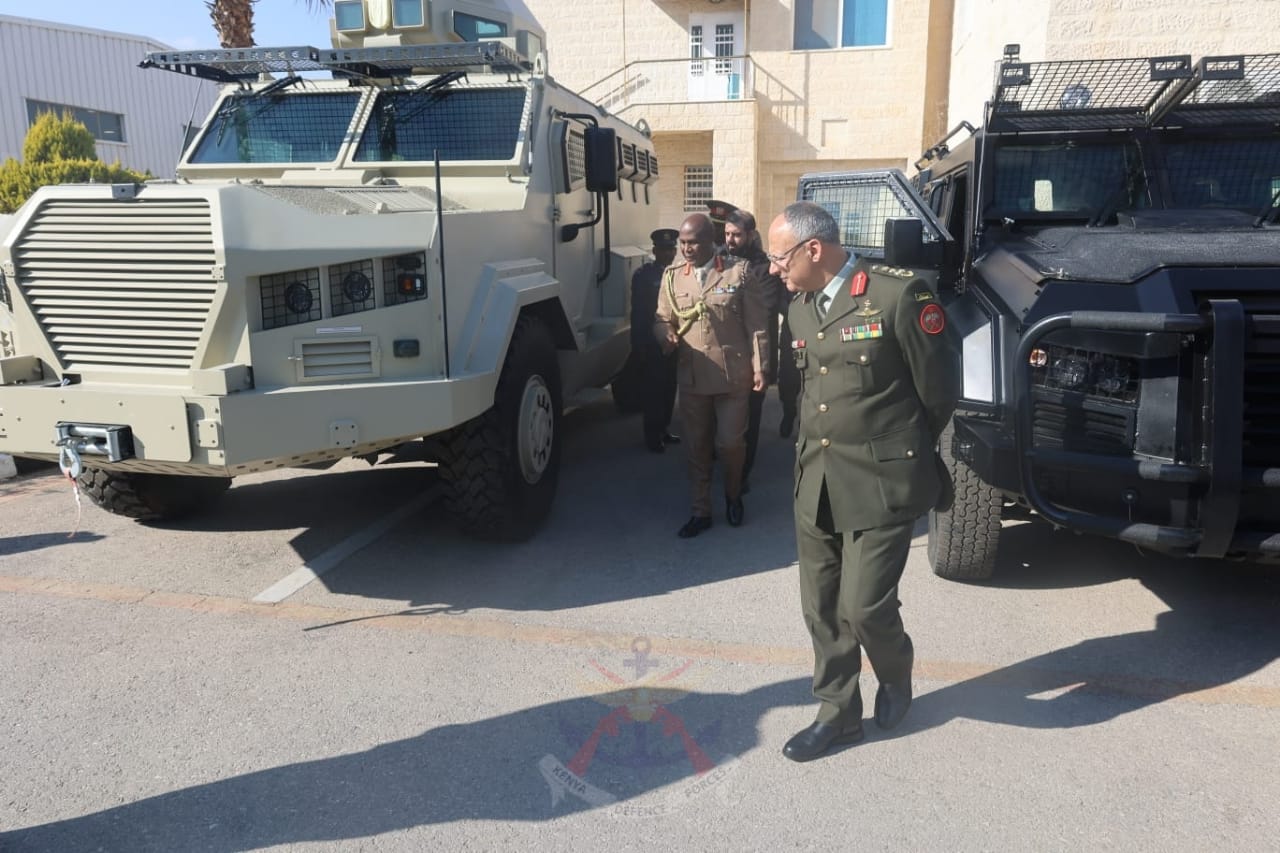 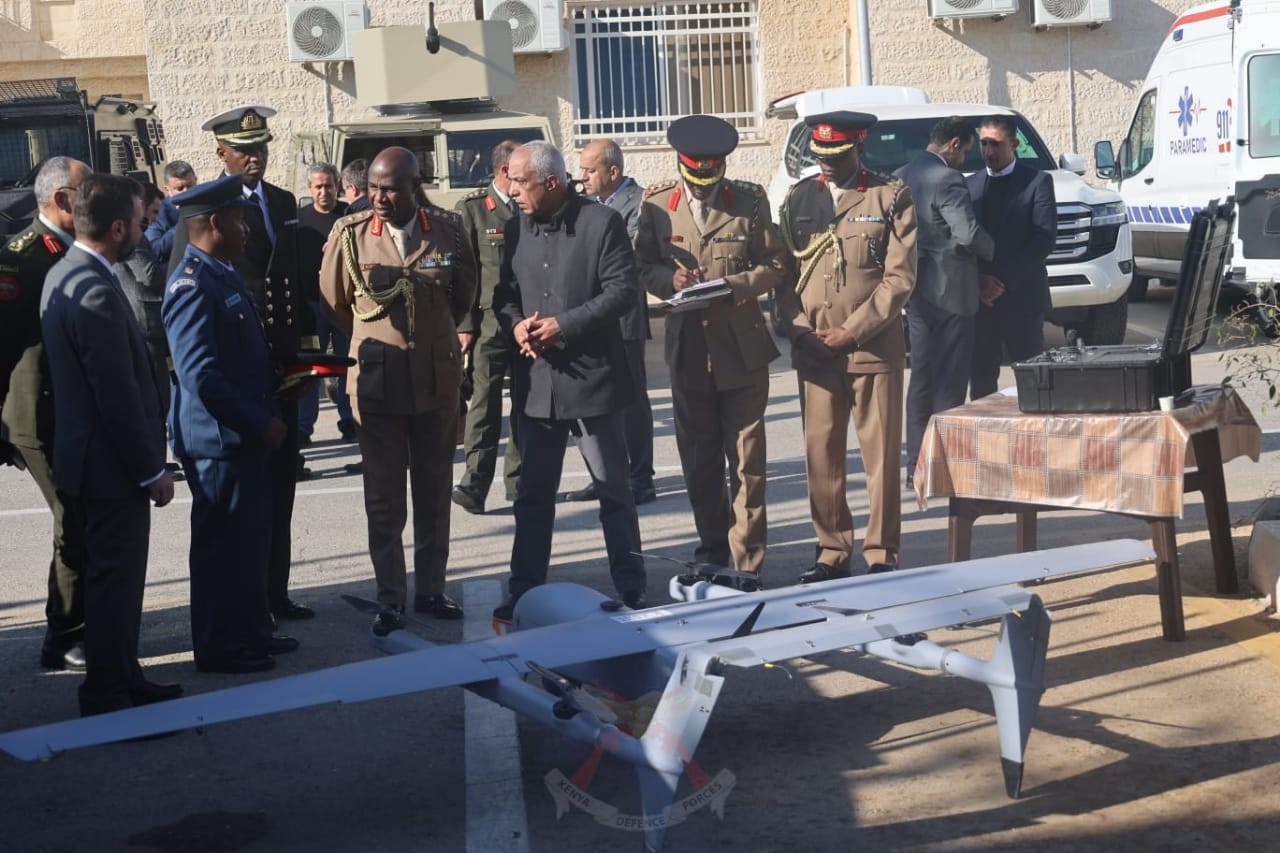 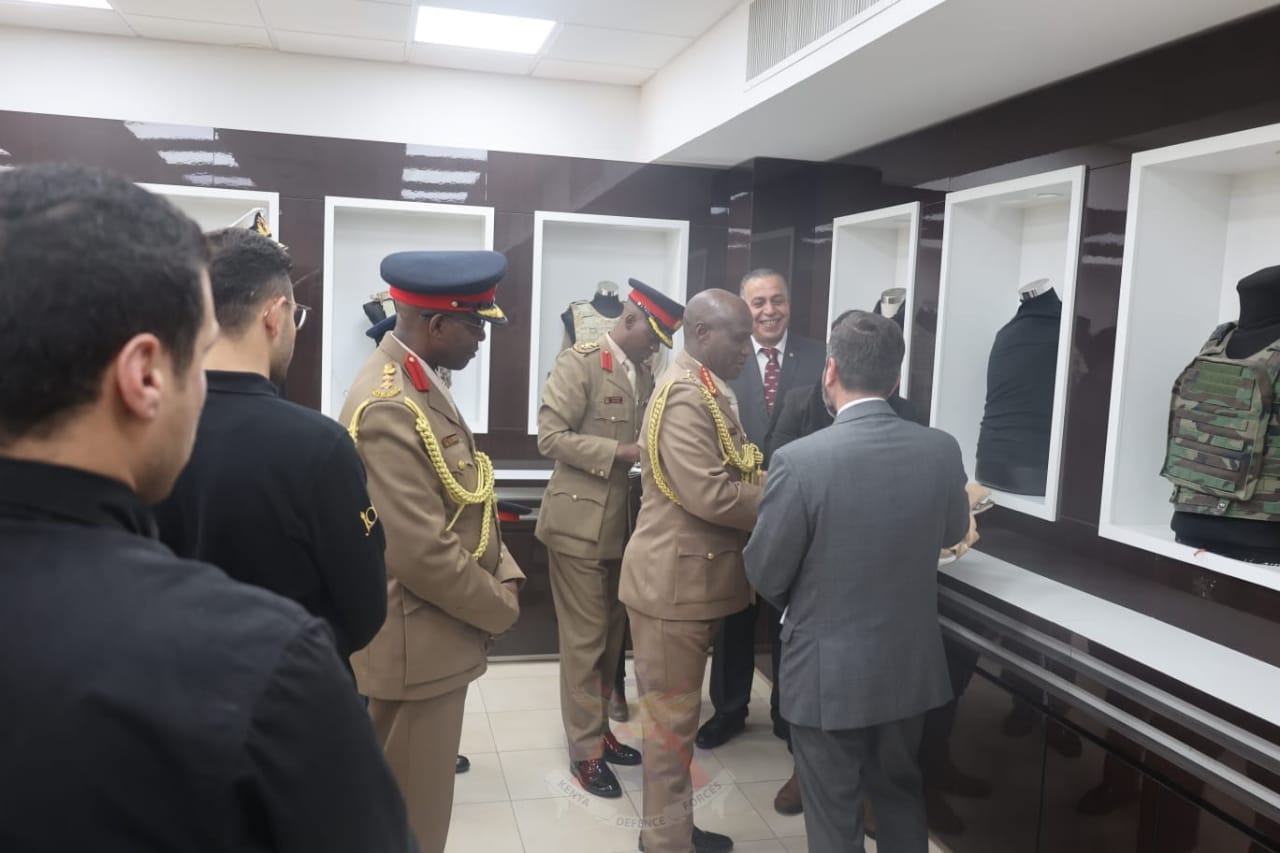