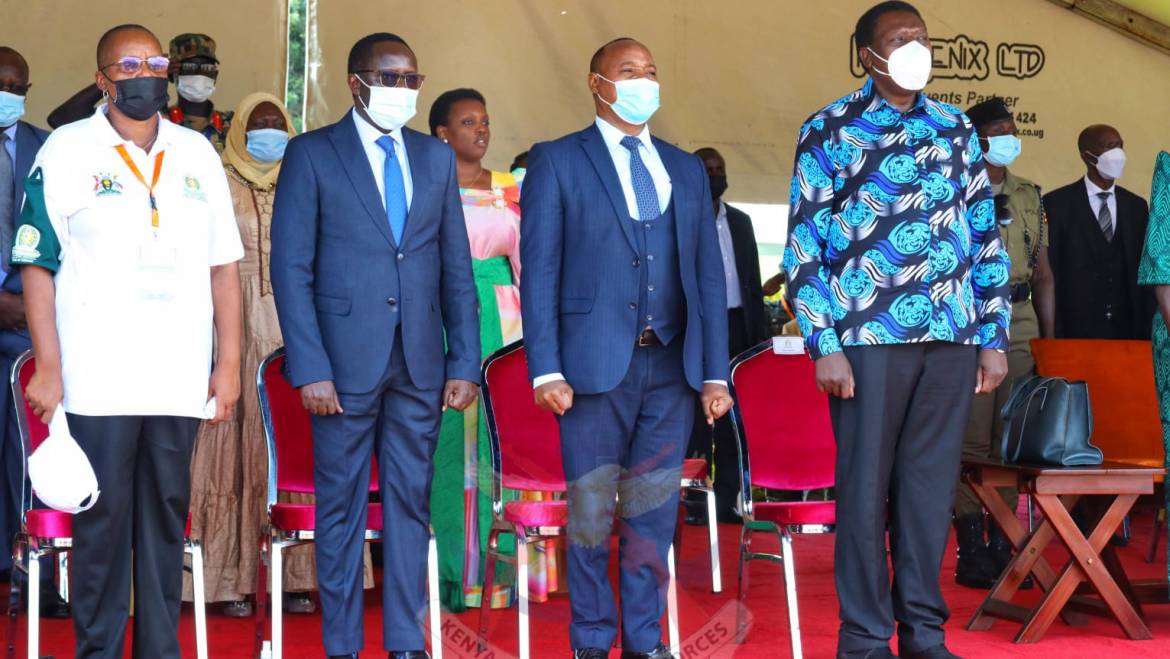 In a message read on his behalf, H.E Yoweri Museveni President of the Republic of Uganda indicated that prioritizing integration will help each member of the EAC to benefit from the wider market and strategic security to manage both internal and external threats.

He implored the EAC Partner States to continue working together for the prosperity and security of the people saying, “Independently, each can’t guarantee its own survival but together we can.”

Kenya’s Cabinet Secretary for Defence Hon. Eugene Wamalwa on behalf of the President of the Republic of Kenya thanked the EAC Community for organizing such an exercise.

The EAC Secretary General Dr. Peter Mathuki said that the FTX is part of a series to promote peace and security adding that the Civil-Military Cooperation undertaken during the exercise renews the forces’ commitment to the protection and defence of the people.

He noted that security threats in the region keep changing, thus the reason to jointly train and deepen integration.

Uganda People’s Defence Force (UPDF) Joint Chief of Staff Major General Leopold Kyanda on behalf of the Chief of Defence Forces Gen Wilson Mbadi, said that as a region, there is a need to work together to combat crime.

Major General Kyanda added that the joint training exercise is a clear demonstration that the EAC has the enthusiasm and capability to solve its own problems, noting, “This assembly is a testimony to the world that integration of EAC is possible for the common good of the East African people.”

Themed ‘Promoting Peace, Security and Stability towards the Integration of East Africa’ the two-week exercise brought together military, police, prisons and key civilian components drawn from Burundi, Kenya, Rwanda, South Sudan, Tanzania, Uganda and with the Democratic Republic of Congo having observers. The exercise took place in the districts of Jinja, Buikwe and Mayuge.

Representing Kenya’s Chief of the Defence Forces during the ceremony was the Commander Kenya Army Lieutenant General Walter Koipaton. 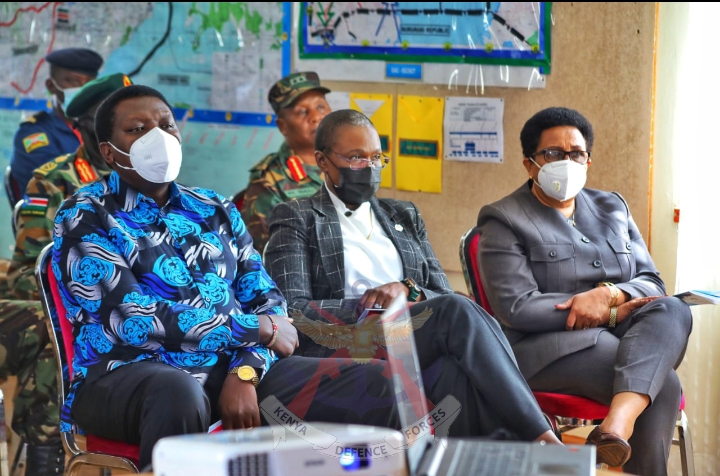 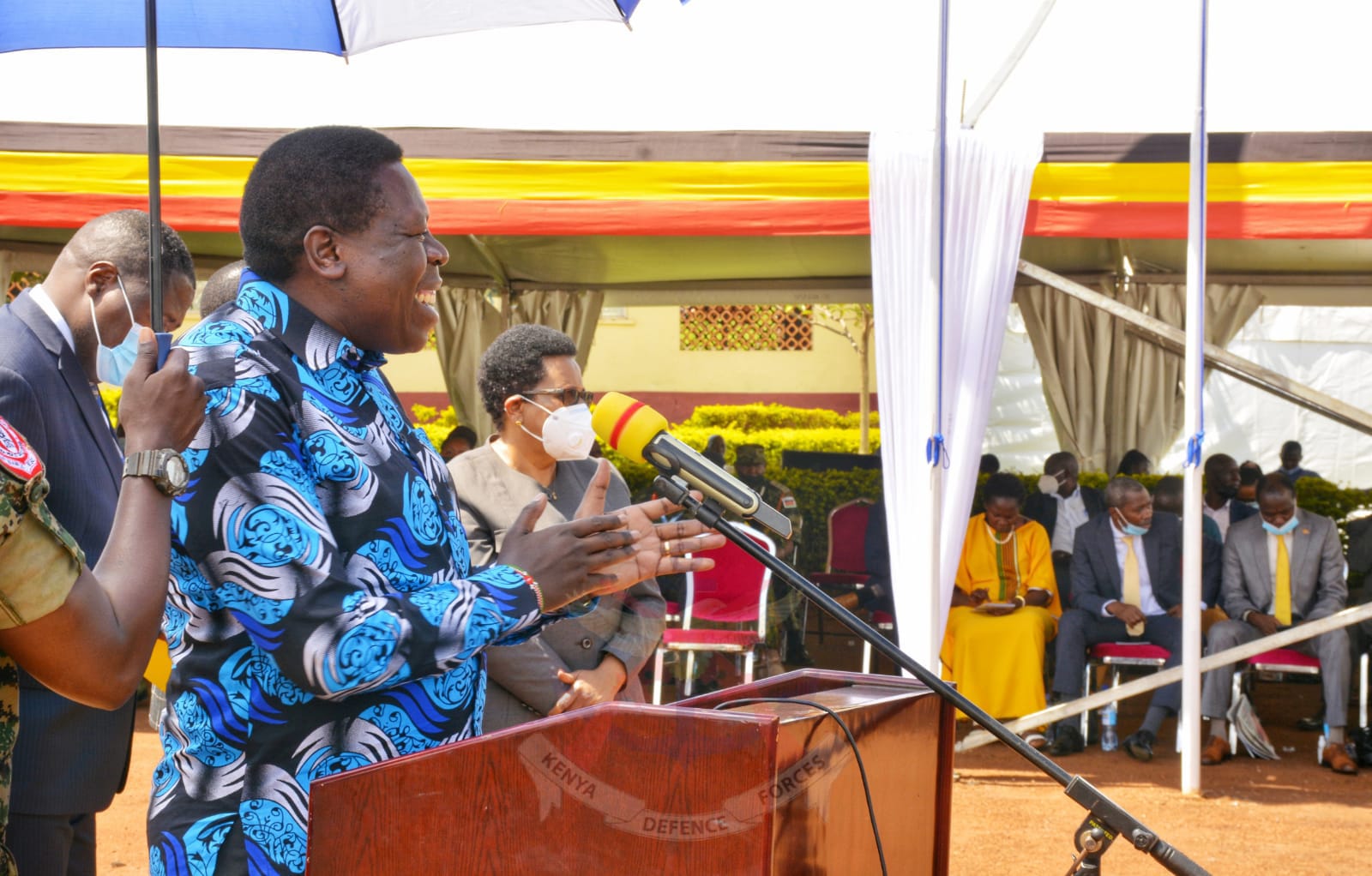 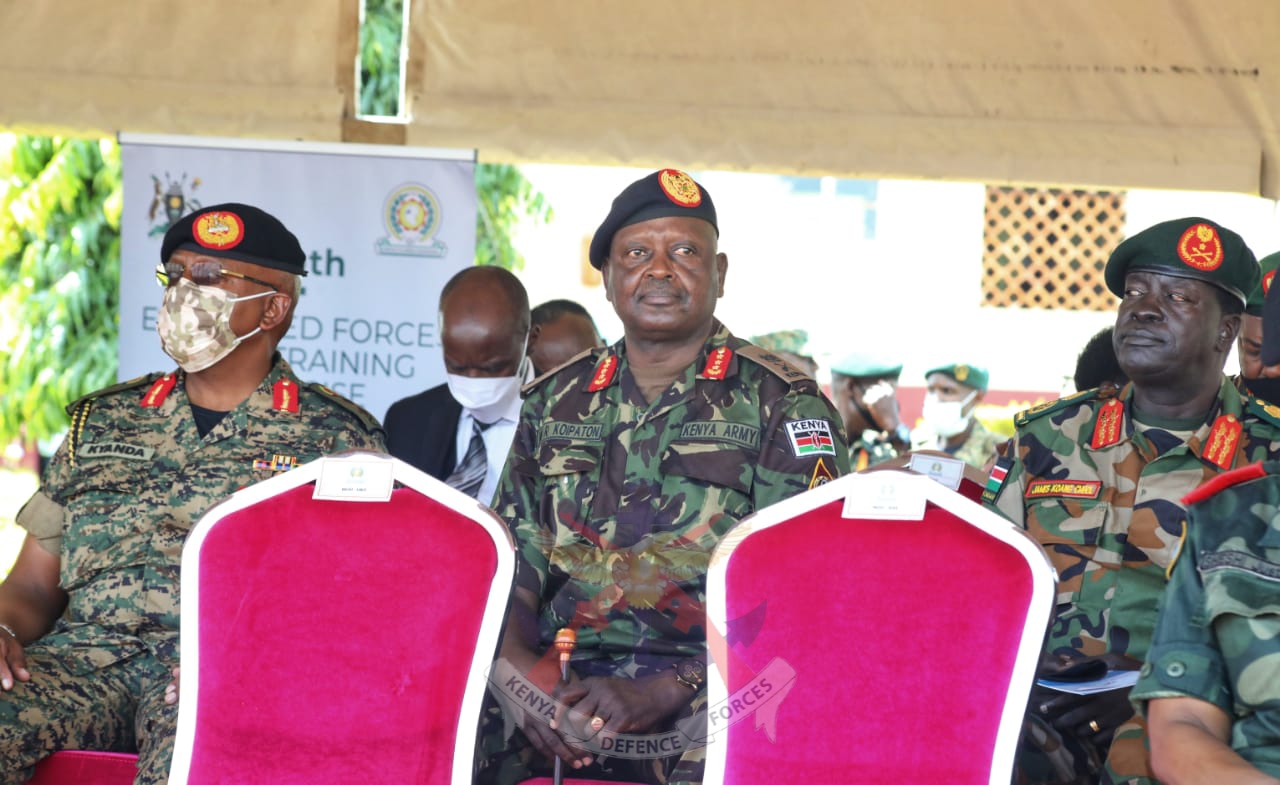 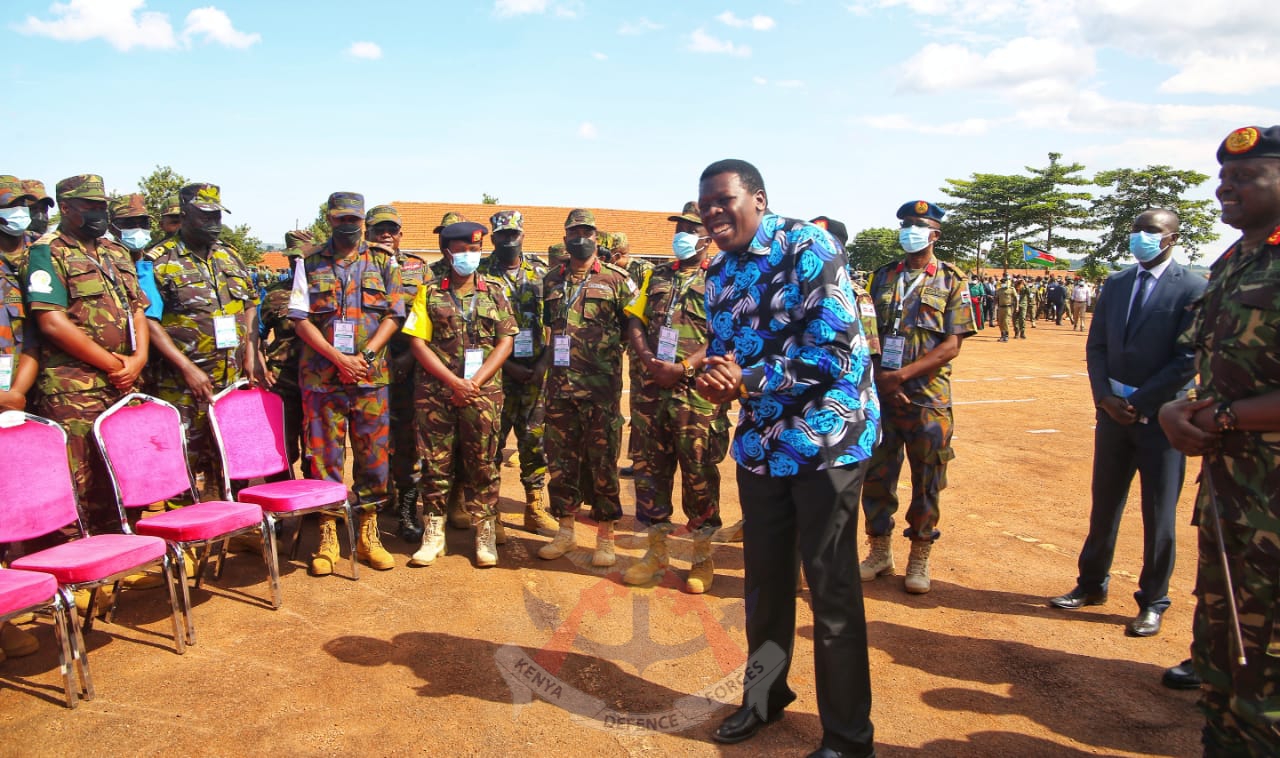 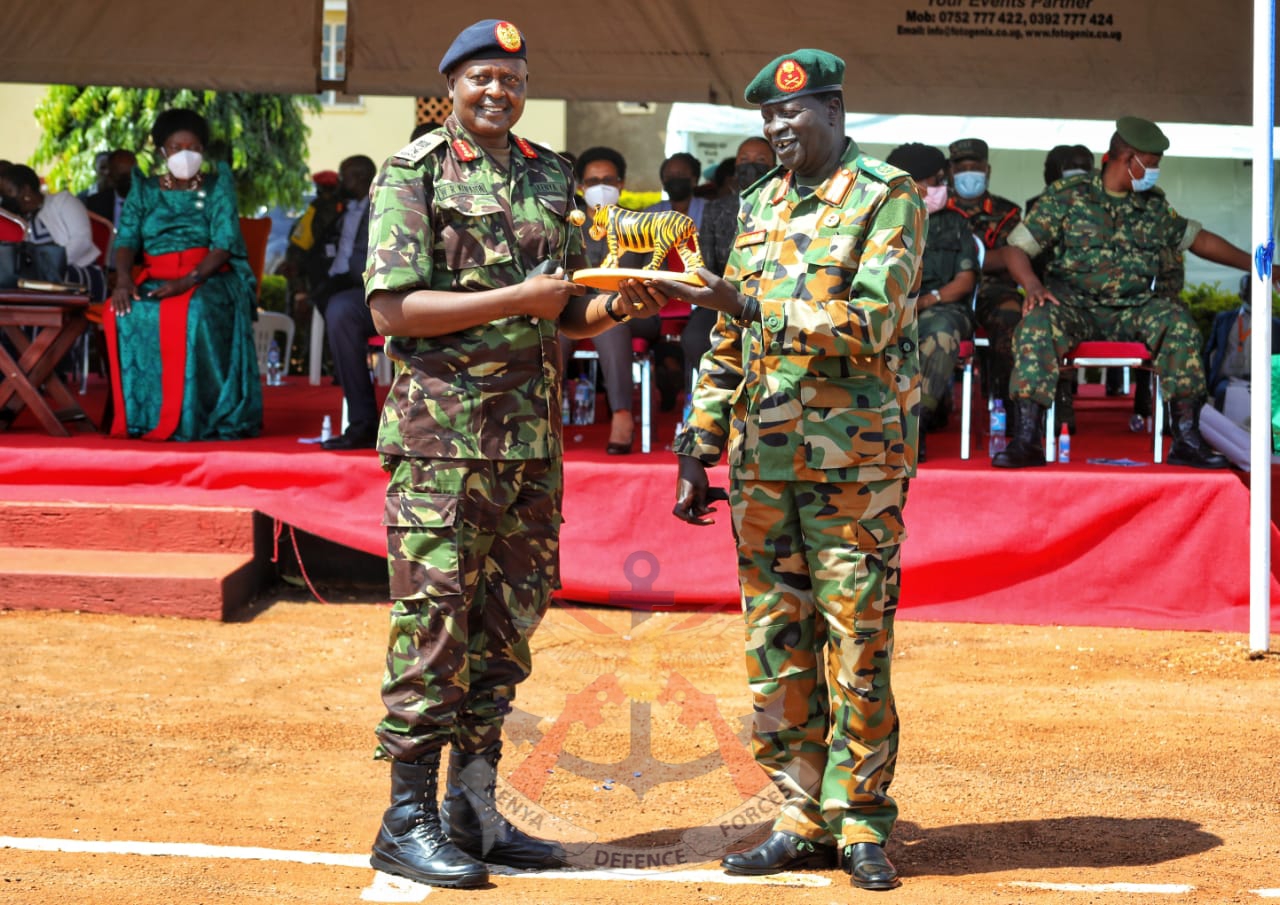 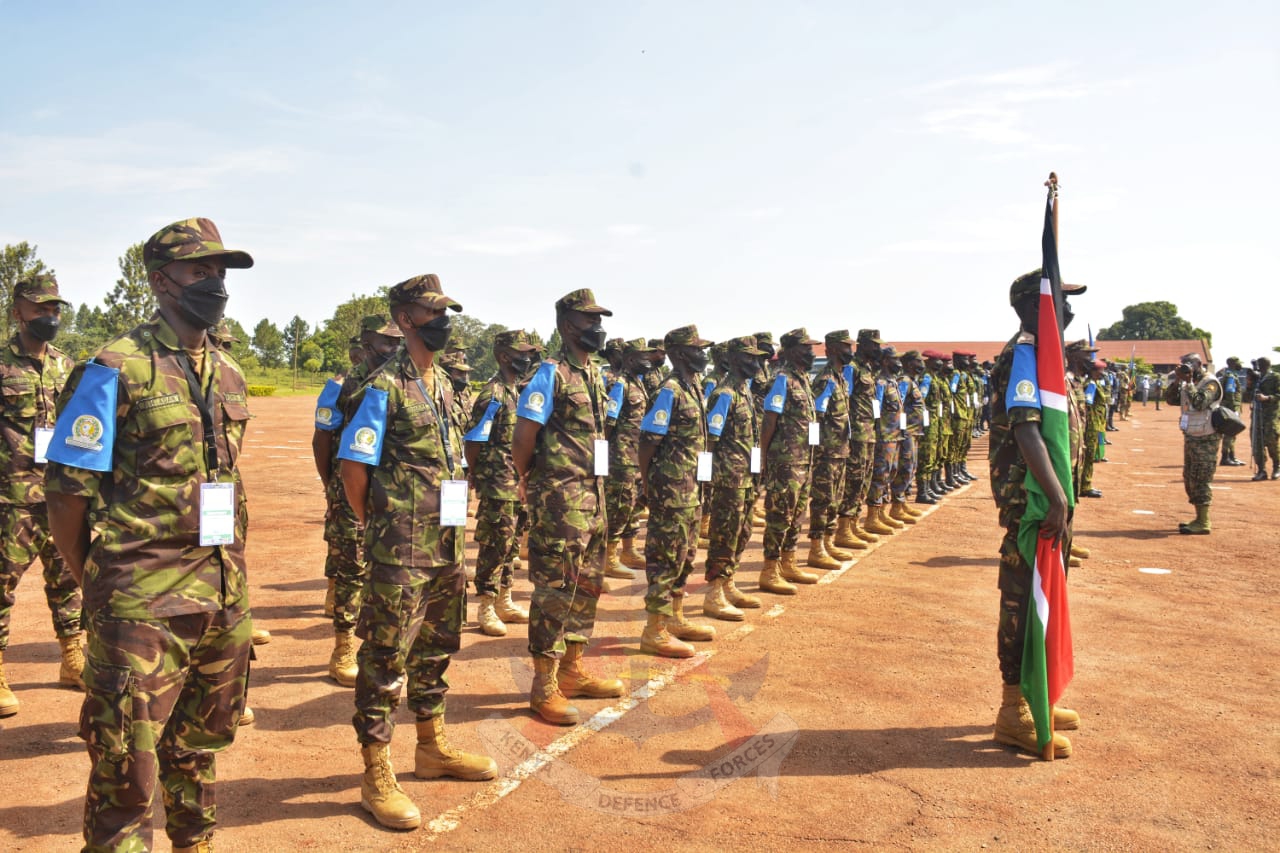 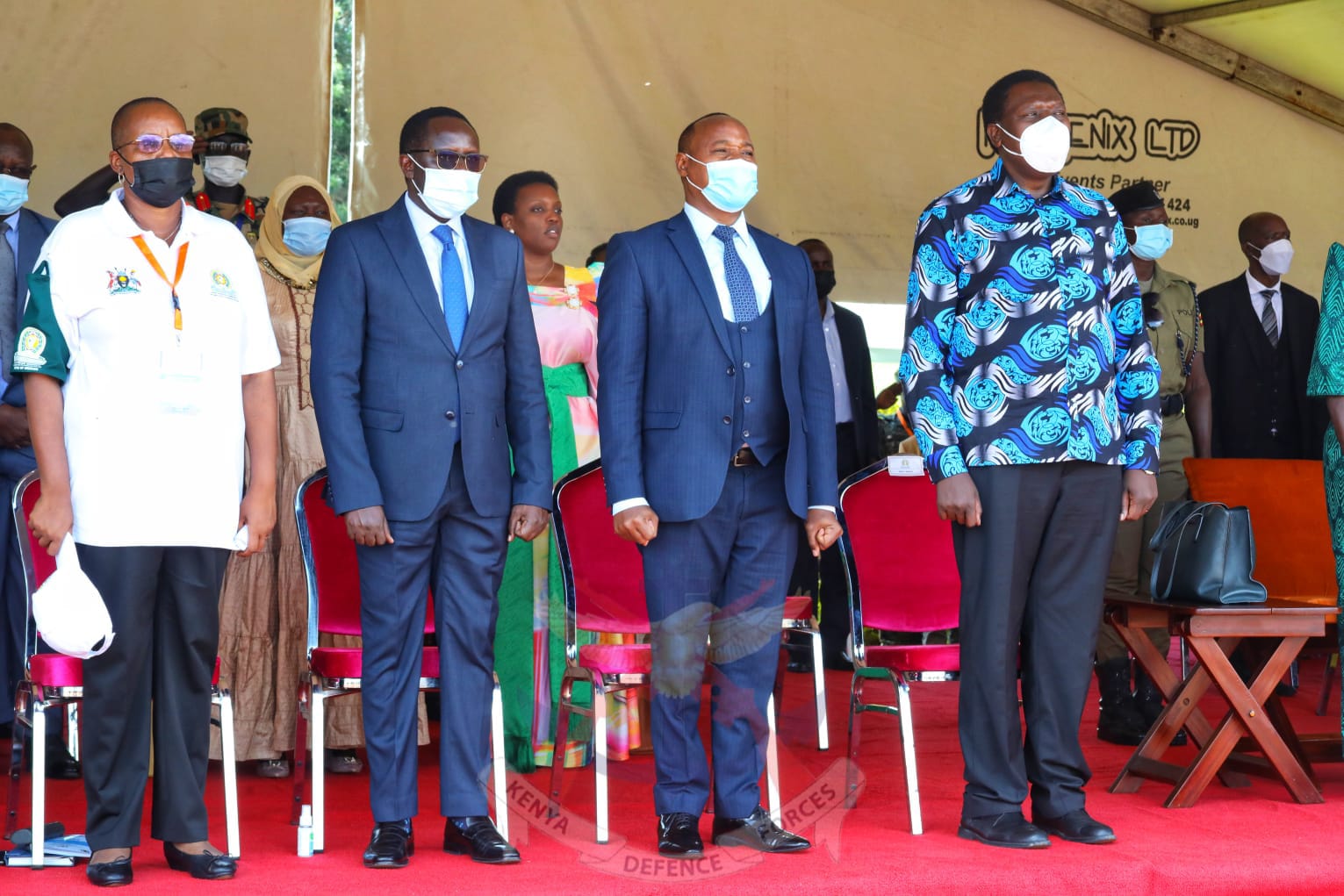 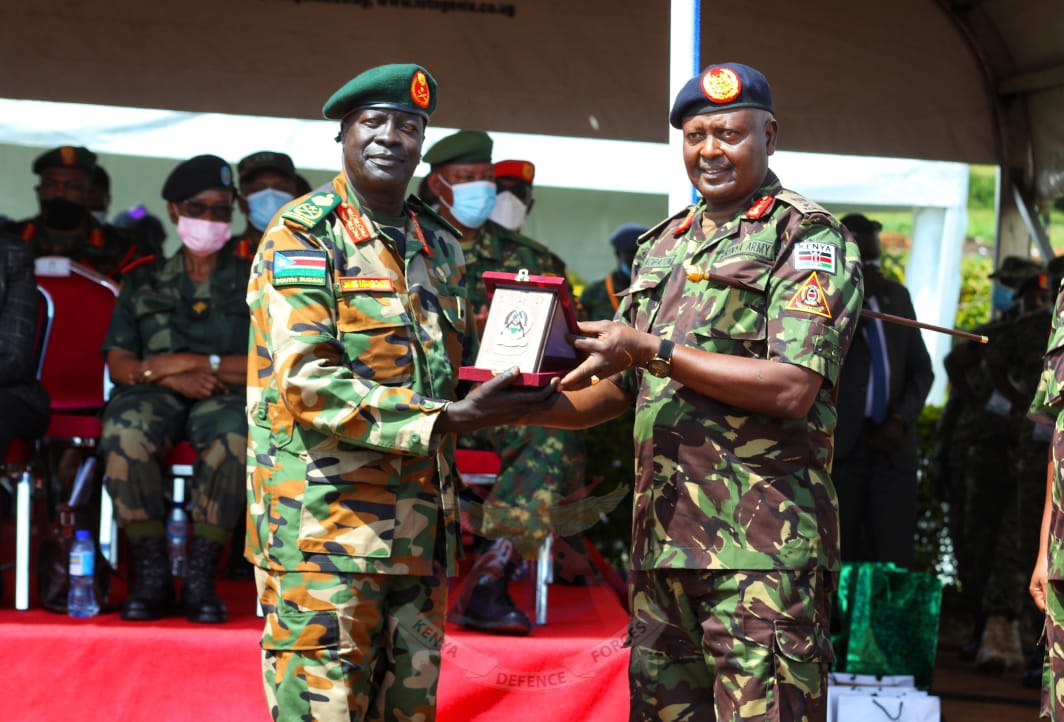 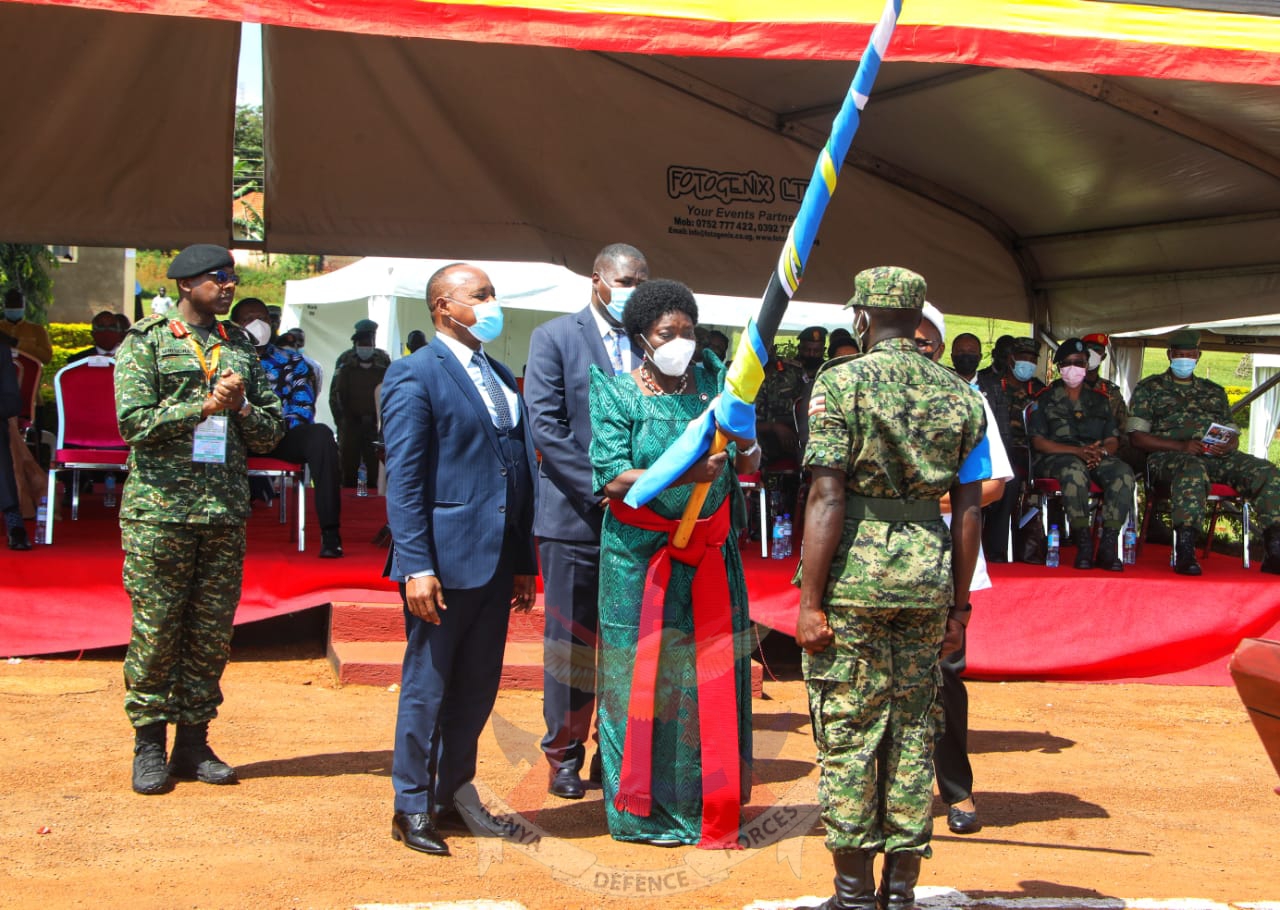 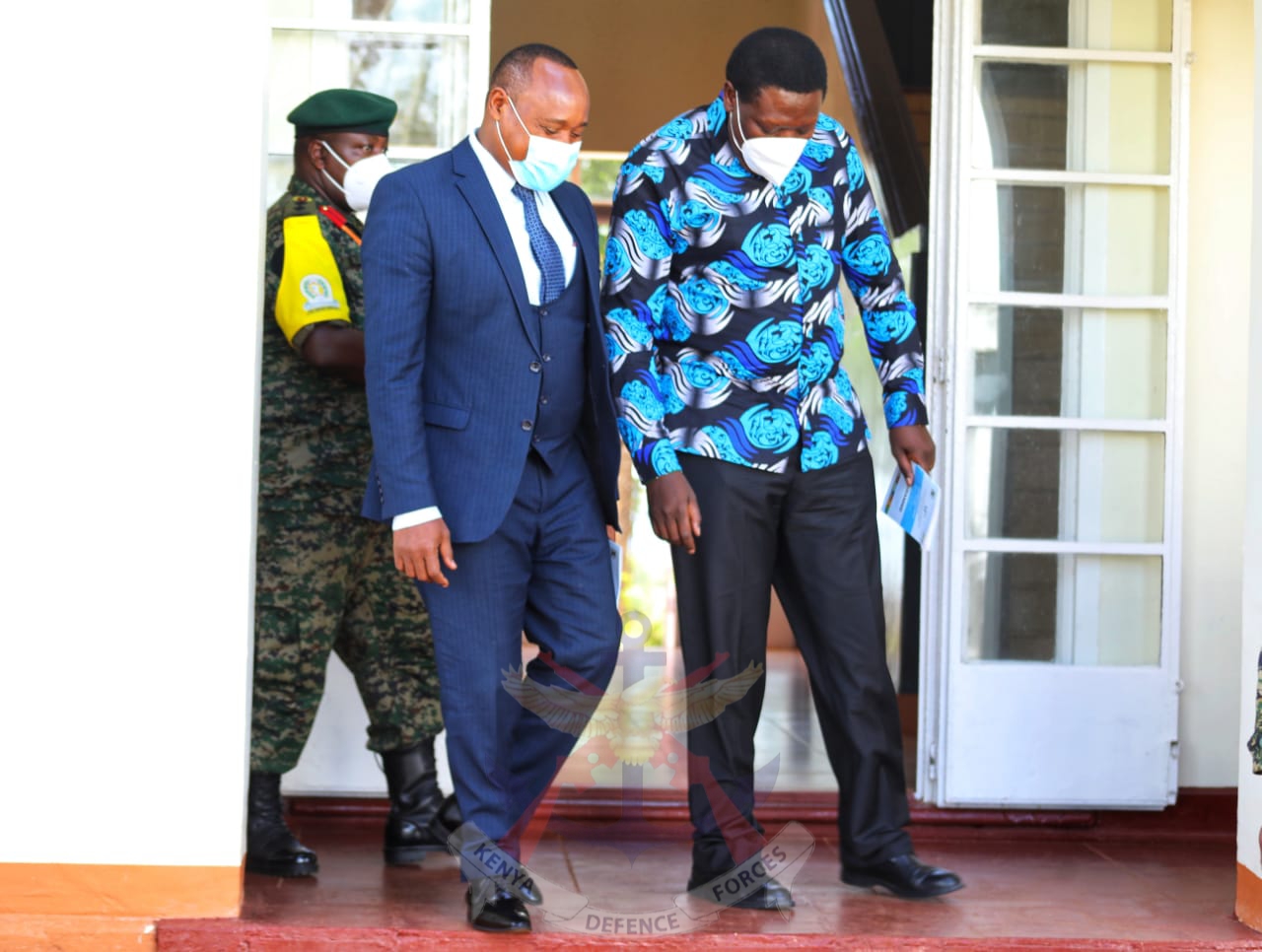 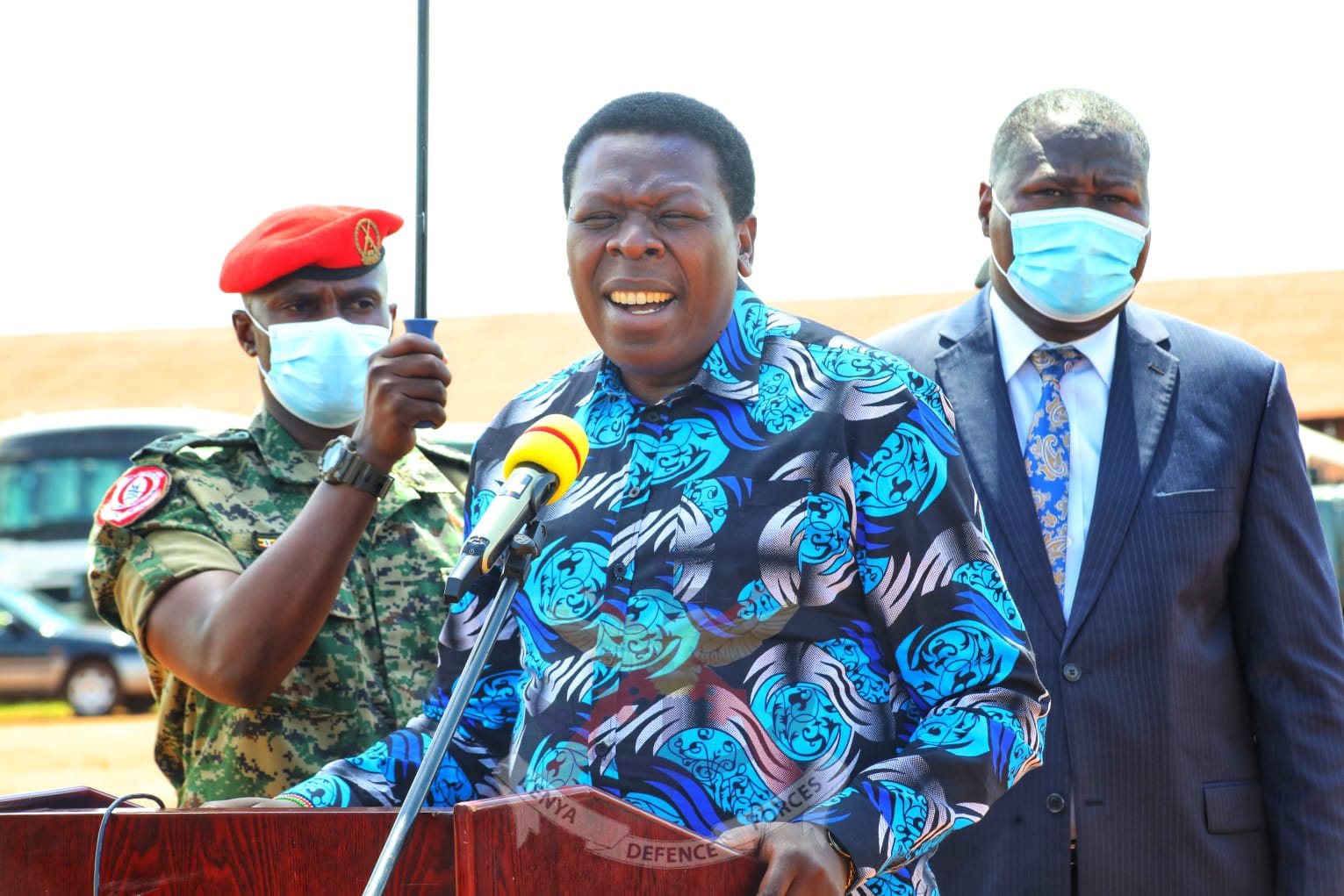 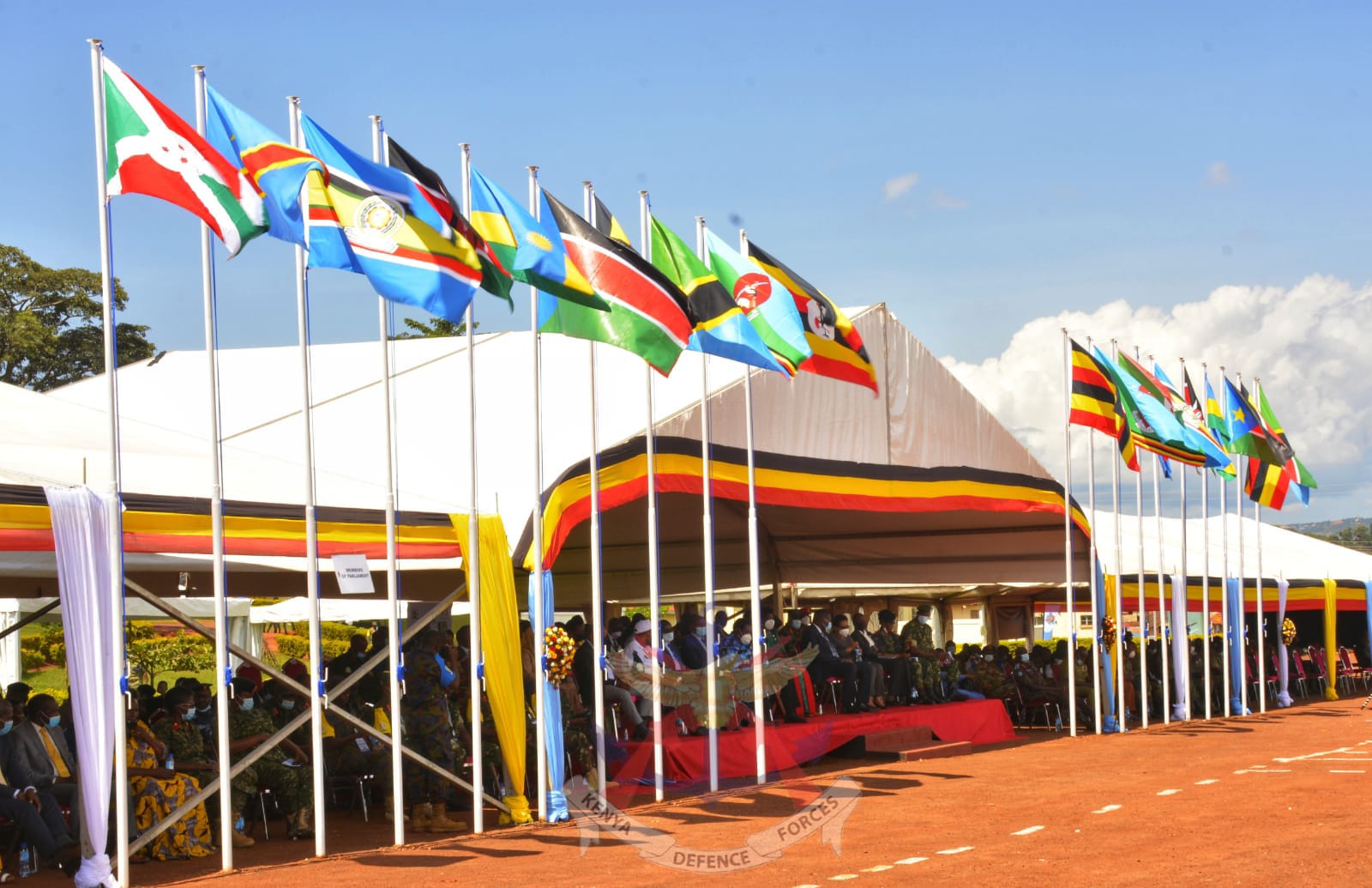