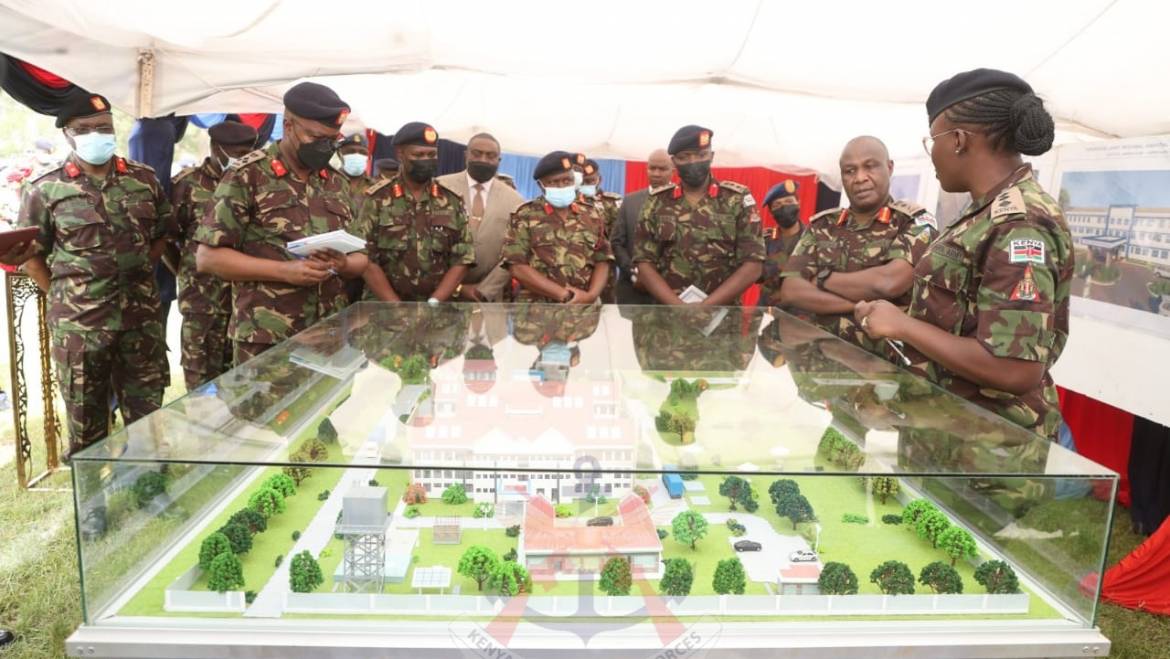 On 26th August 2022, Chief of the Defence Forces (CDF), General Robert Kibochi,  presided over the ground-breaking ceremony of Lanet Regional hospital at the Kenya Military Academy in Lanet, Nakuru County.

Speaking as she ushered in the CDF, the lead architect of the project, Captain  Wilfrida Amondi, noted that the new hospital will bear structural improvements drawn from the previous three hospitals. “In this 150-bed  hospital, we have a 200,000-litre underground water tank for rainwater harvesting and a borehole that has a hybrid operating system which will rely mainly on solar power but with the capacity to use electricity when need arises,” she said.

“When complete, the hospital will boast of  a myriad specialised units such as an Intensive Care Unit, a radiology department replete with CT scan, x-ray and ultasound services. It will also have a maternity wing, an occupational therapy, operating theatres, a children’s playground, an expansive healing area among others, ” she added.

In his address during the ceremony,General Kibochi underscored that the Level IV facilities within KDF are meant to bring specialised healthcare closer to service personnel, their dependants and veterans across the country; which he pointed is  in line with the healthcare pillar of the big 4 agenda.

“This hospital is set to attend to both retired soldiers and those in active duty together with their families from across Nakuru region and its environs,” he said, noting that a healthy force is a productive force.

For posterity and sustainability of the Level IV facilities, the CDF highlighted that deliberations are ongoing on how to extend medical services in the hospitals to the civilian populace at a fee so as to gradually  wean the hospital off the exchequer and that  civilian medical experts are already being brought on board under the Ministry of Defence to augment the KDF medical personnel.

“In this vein of improving the welfare of soldiers and families, we are poised to construct a total of 3,500 houses across the country under the Public Private Partnership, 900 of which will be here in Nakuru,” he added. He further pointed out that a Defence Forces  Canteeen Organization (DEFCO) Mall is set to be constructed within the Lanet Regional Hospital’s vicinity to make shopping easier for soldiers and their families.

At the sidelines of the hospital’s groundbreaking ceremony, the CDF proceeded to the adjacent 3 Kenya Rifles Battalion where he inspected the ongoing expansion of the Battalion’s Level 1 Medical Reception Station (MRS) into a Level II hospital. When complete, the MRS- whose works are underway will now have a maternity wing, an operating theatre, a dental clinic, and consultancy offices among others. 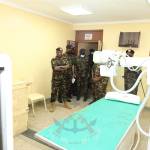 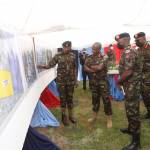 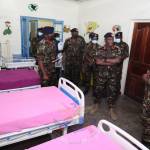 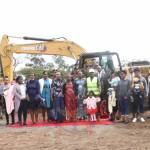 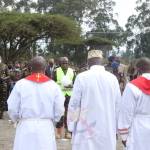 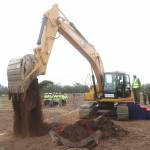 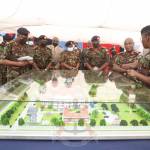 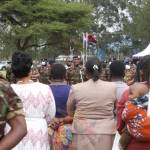