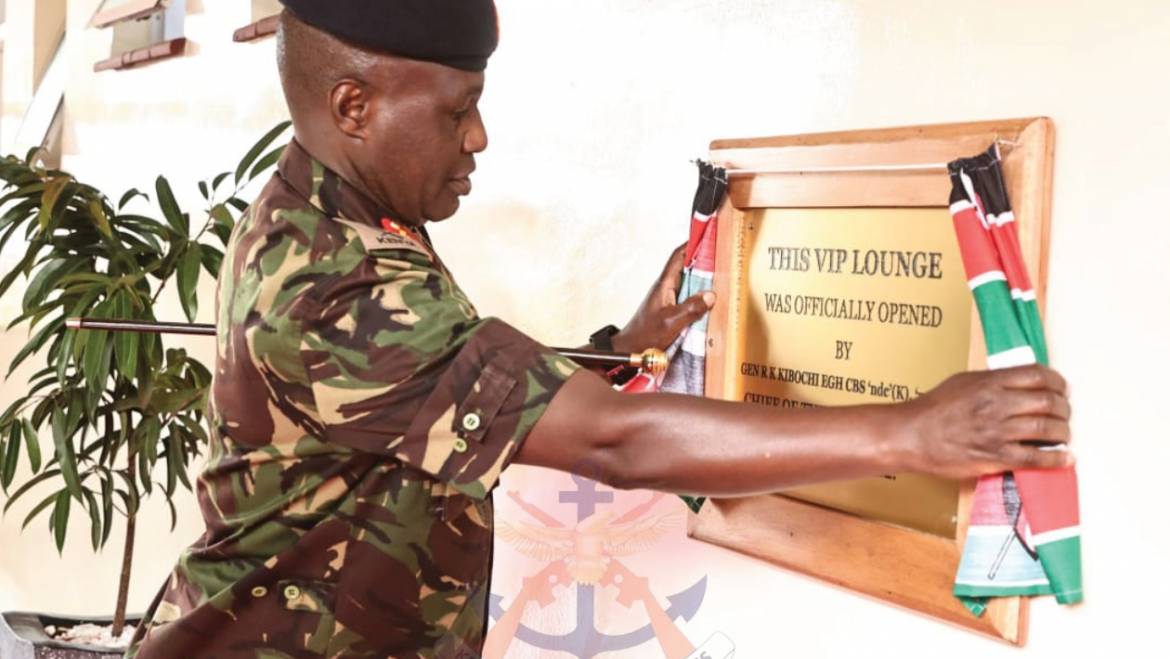 The new lounge is meant to host high‐level guests at the institution.

HPSS, a school of the International Peace Support Training Centre, was established in February 2005 as part of British/Kenyan initiative to build capacity in training of regional Military personnel in Demining Operations aimed at reducing the social, economic and environmental impact of landmines and proliferation of Arms. 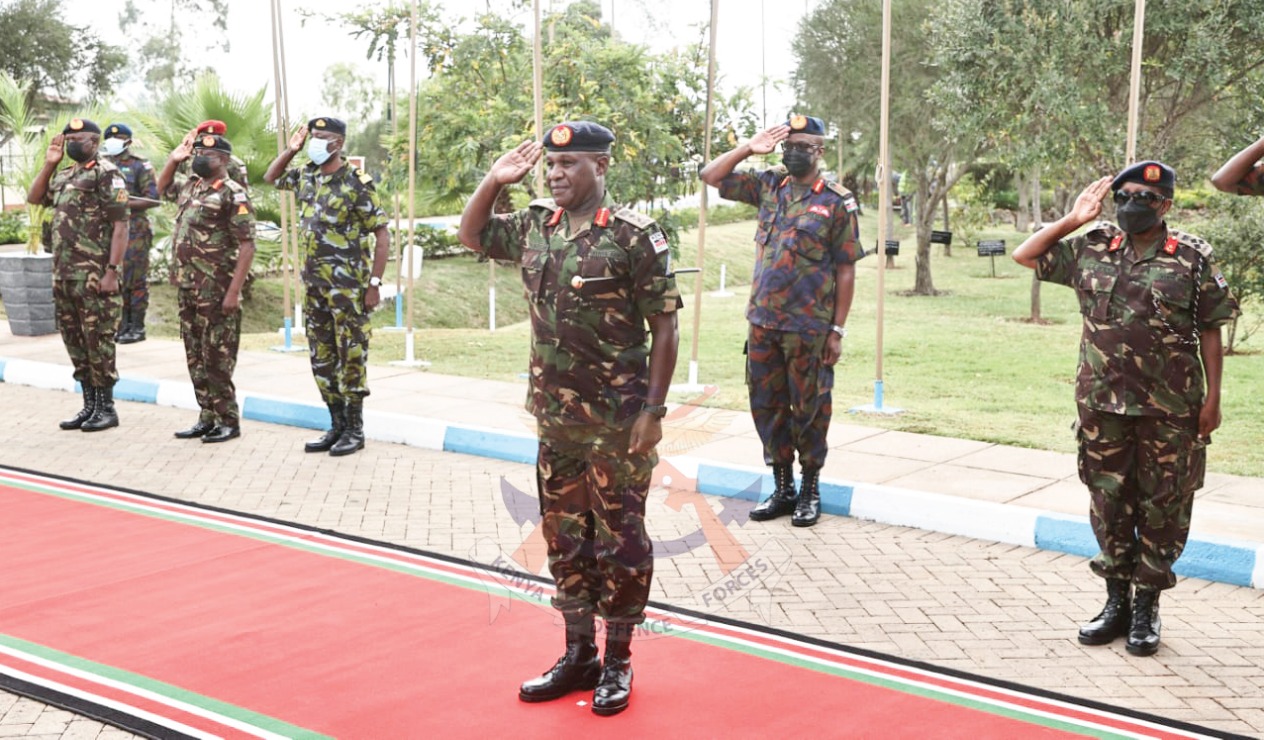 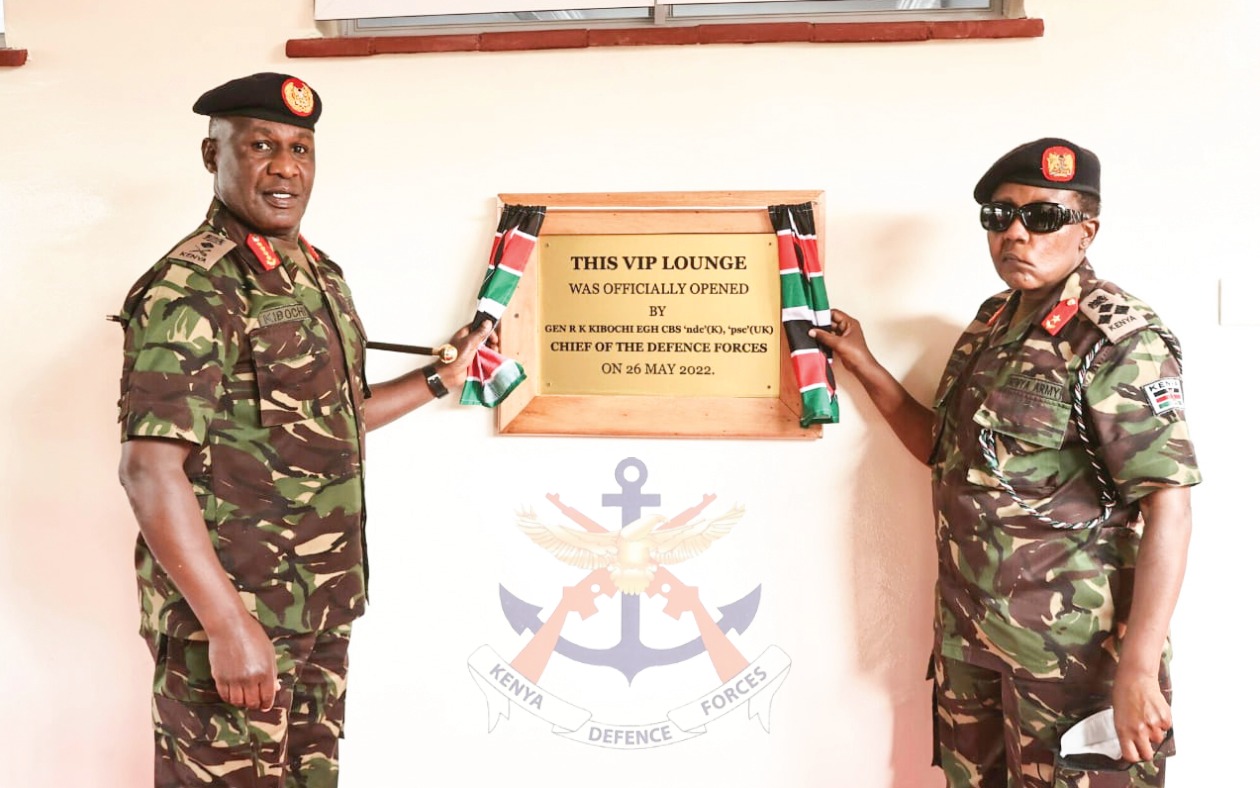 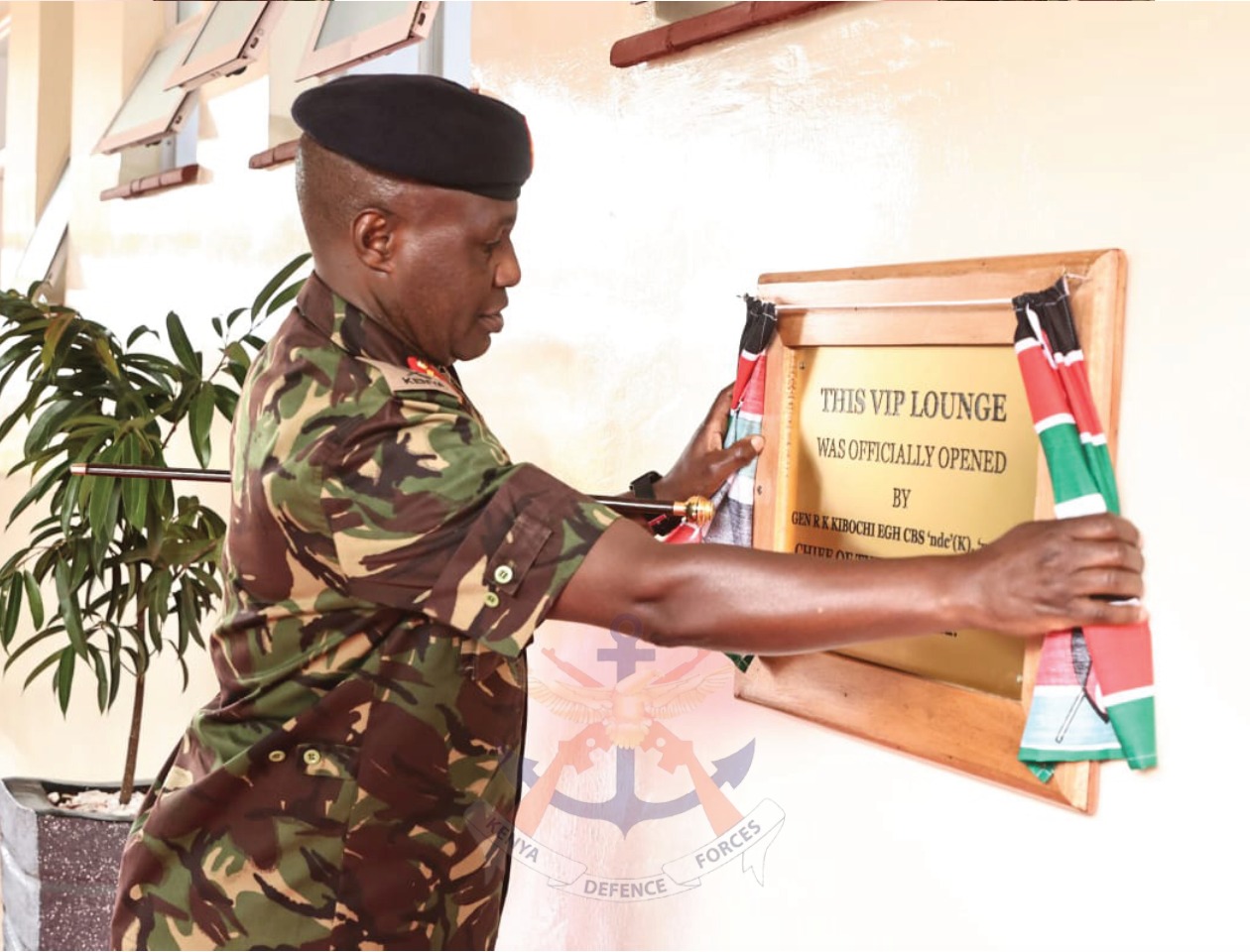 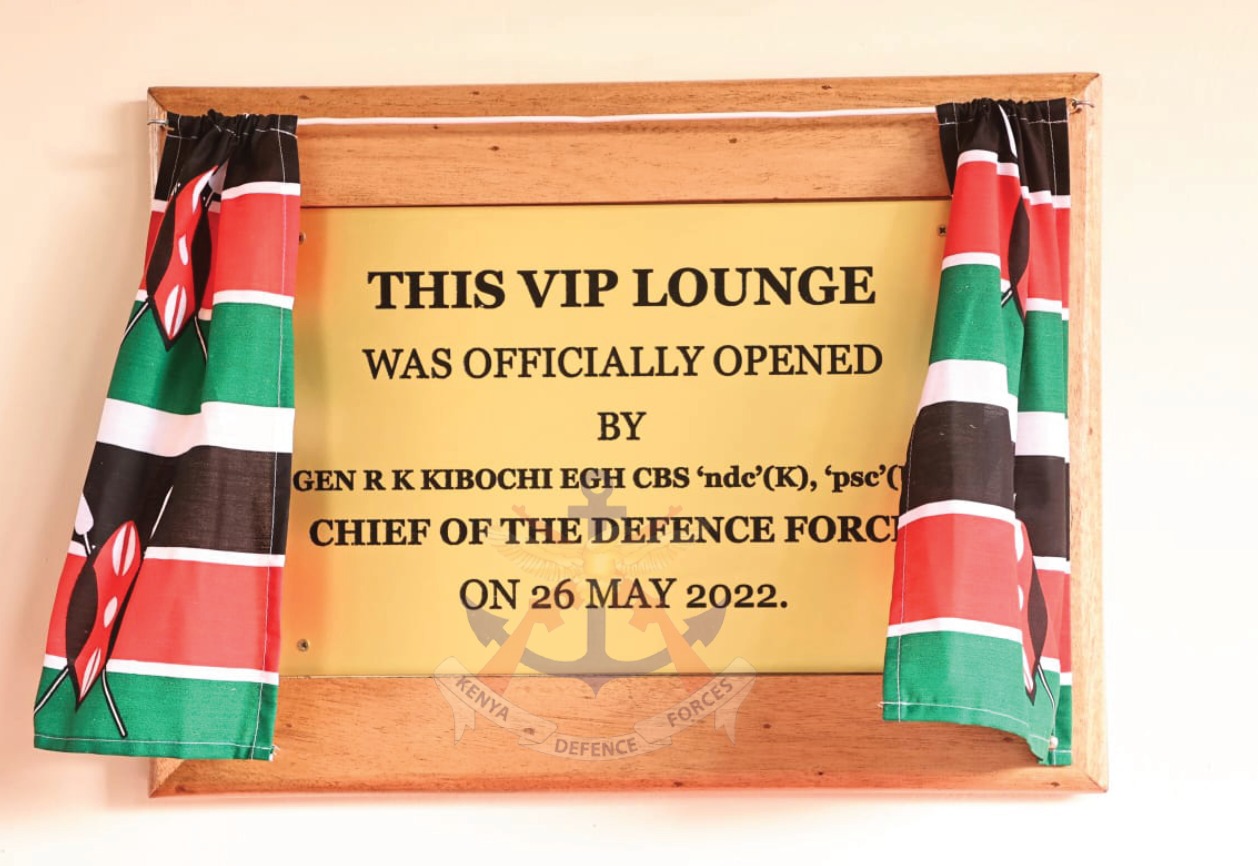 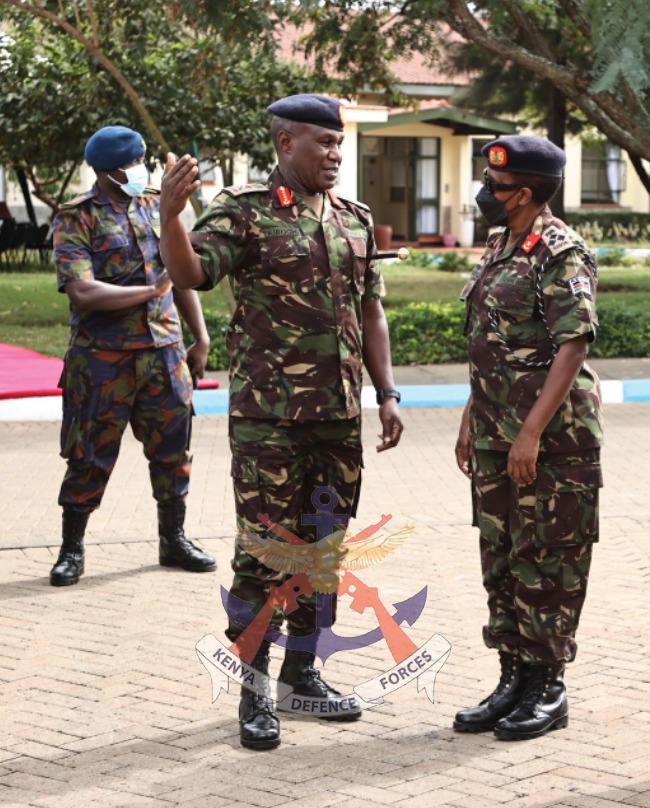