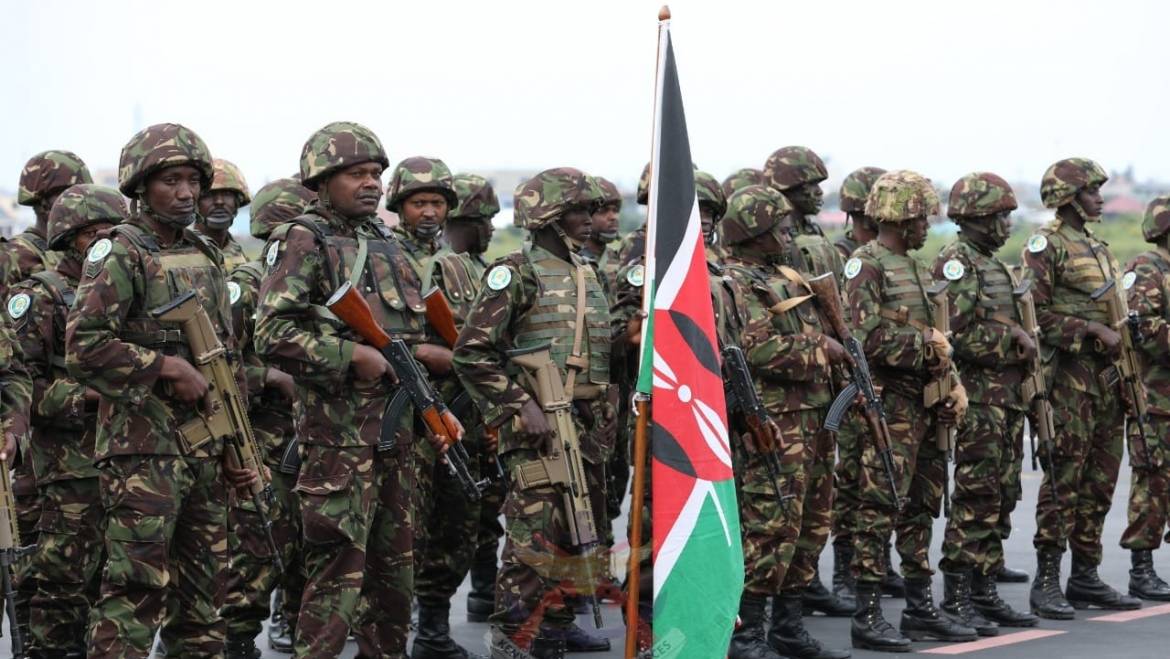 The communique from the mini-summit on peace and security in the eastern region of the Democratic Republic of the Congo held on 23rd November 2022 in Luanda, Angola came as hope for the restoration of peace and stability in eastern DRC.

His sentiments came to the realisation after the deployment of more Kenyan troops on Saturday, 26 November 2022.

The Deputy EACRF Commander Brigadier Emmanuel Kaputa accompanied by the Kenyan contingent Commanding Officer Lieutenant Colonel Denis Obiero, while receiving the troops, alluded that the forces will immediately be deployed in the frontline to protect the civil population and critical infrastructures.

All the efforts are geared towards restoring the socio-fabric, return of normalcy and peaceful coexistence for social economic development.

EACRF appreciates the local population support and collaborative efforts by state and non-state actors towards a common goal to achieve peace and stability. 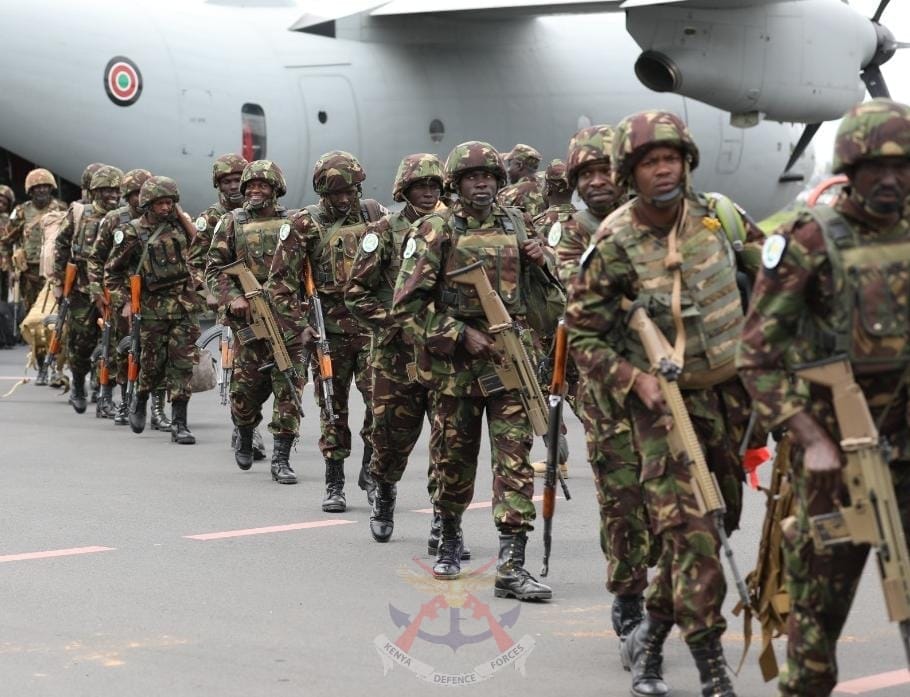 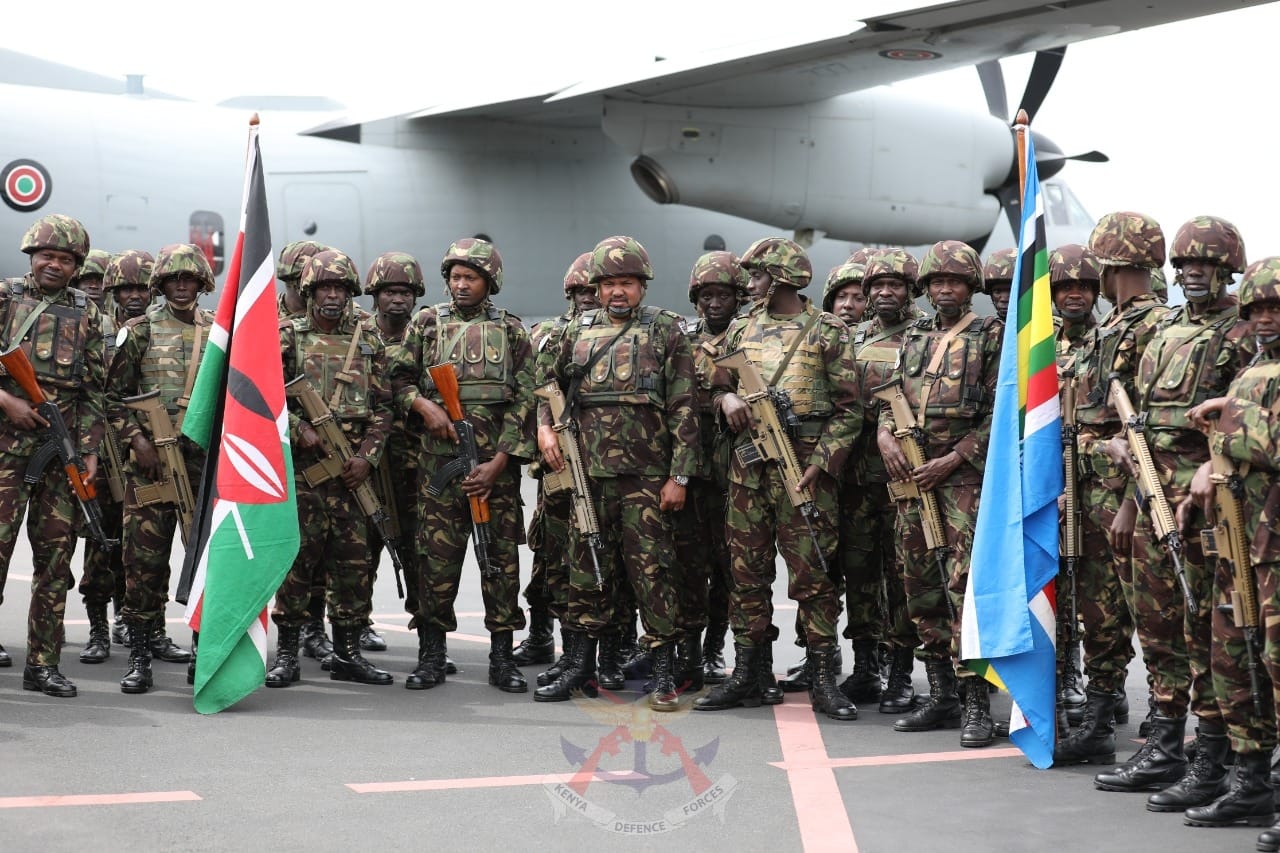 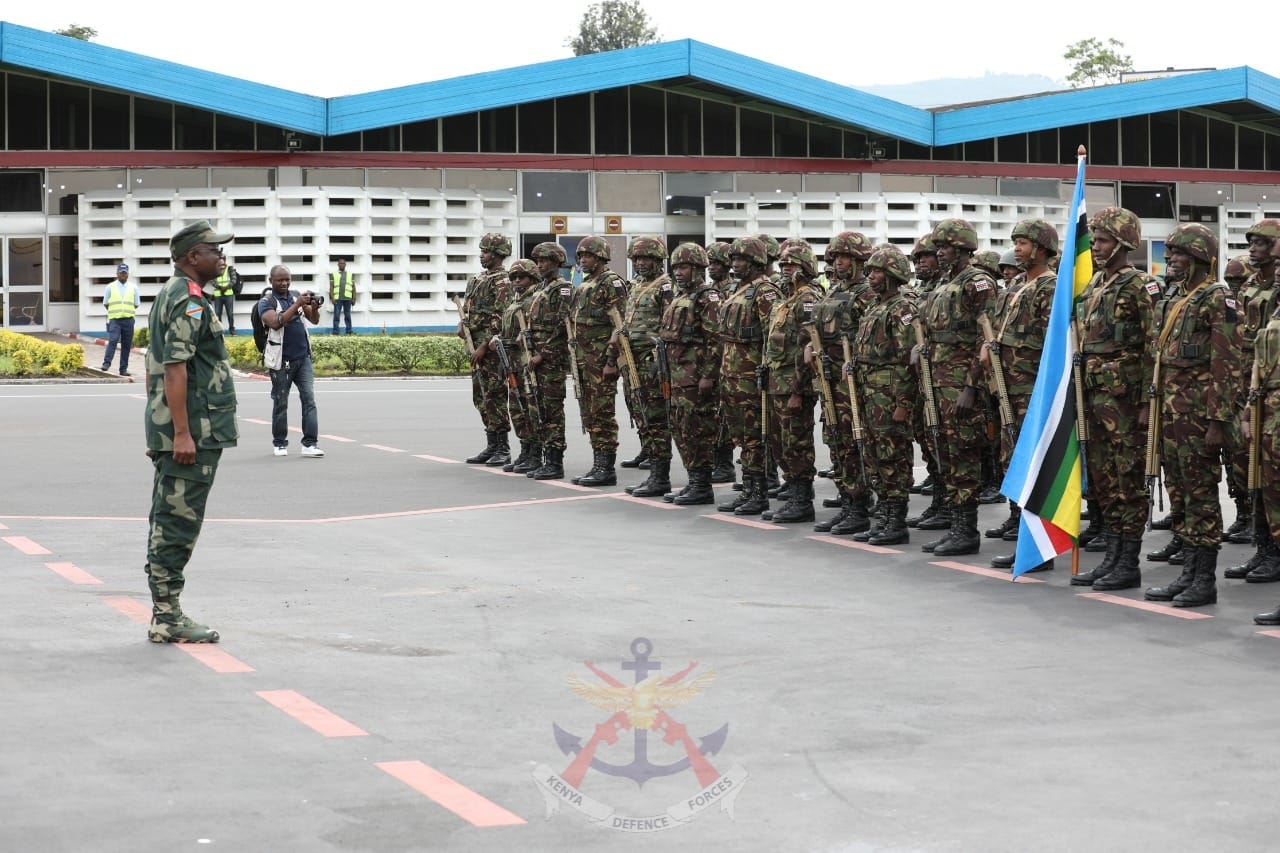 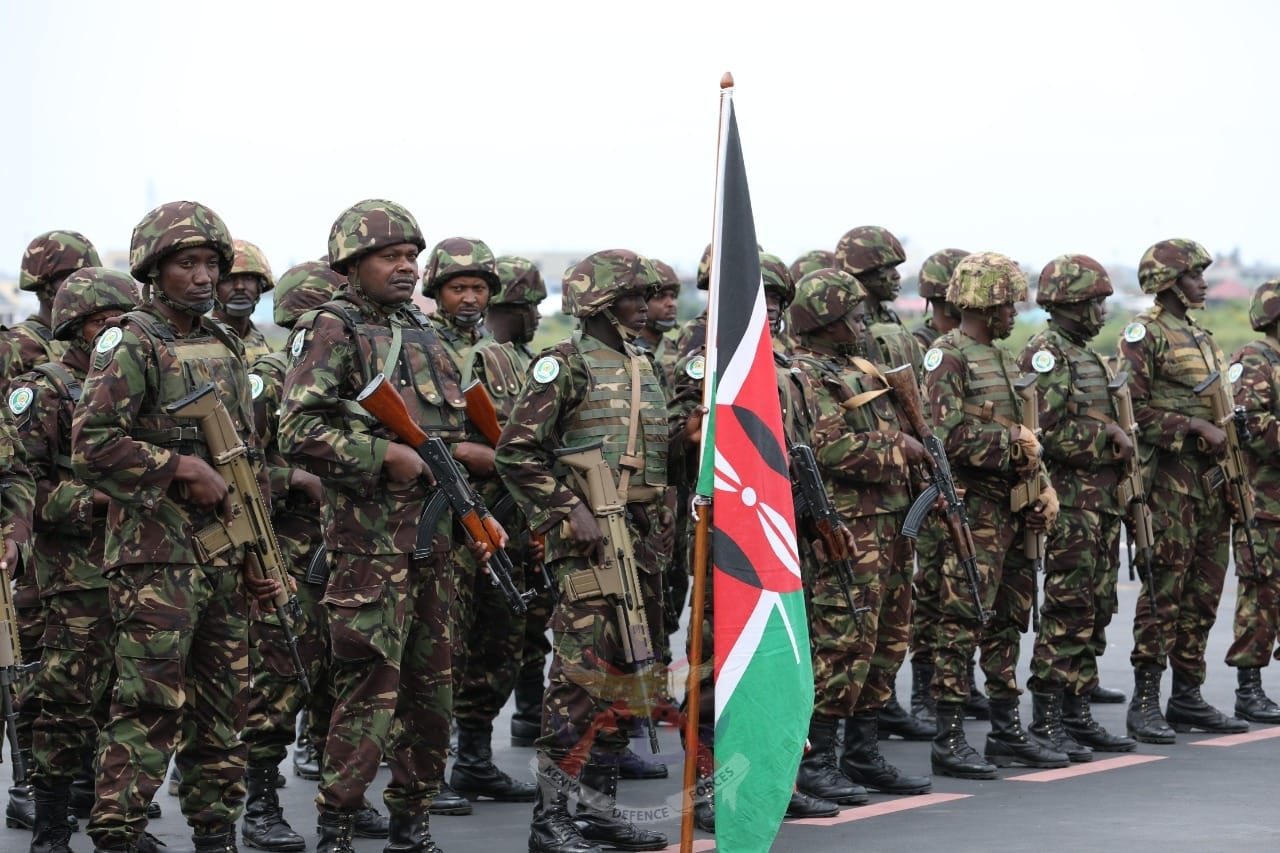