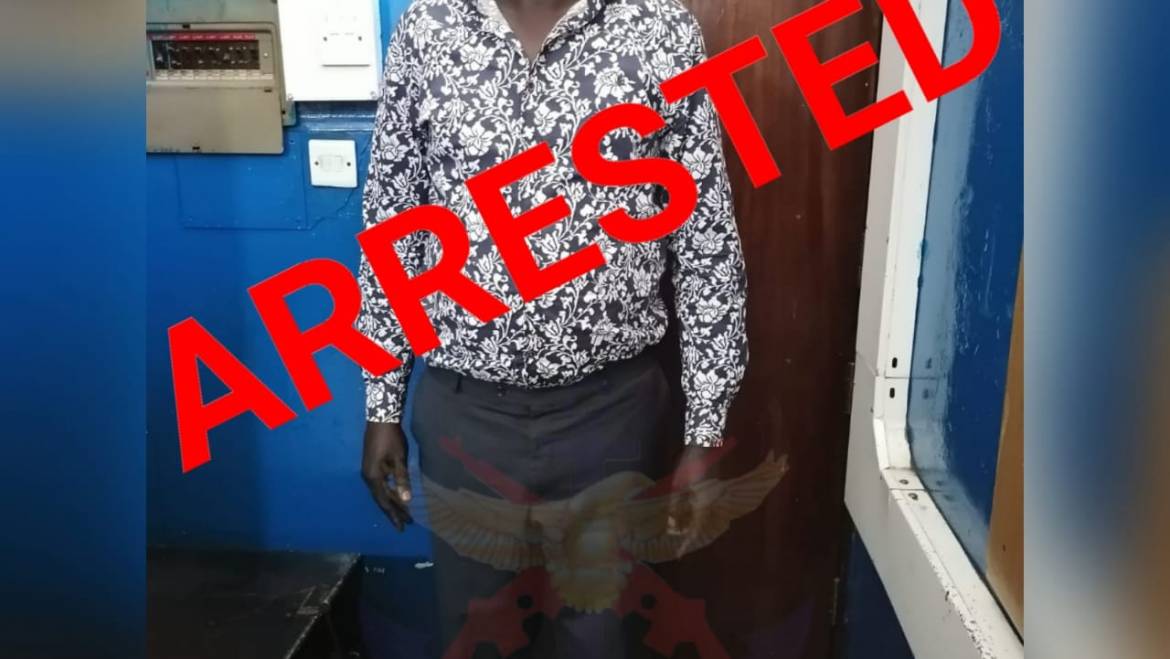 Mr. James Juma, disguising as a Kenya Defence Forces (KDF) officer was on Monday, 6th December 2021 arrested by police in Eldoret while coning a civilian of KSh. 378,000, pretending to be in a position to secure a KDF position for the victim’s son in the just concluded countrywide recruitment exercise.

The suspect issued the victim with a fake KDF calling letter bearing the son’s name. He is currently in police custody as investigation into the case continues.

KDF reminds all Kenyans that the field recruitment exercise was officially closed on 26th November 2021. We further warn that anybody who presents a fake calling letter at the training institutions will be arrested. Official calling letters were issued at the recruitment centres by the Senior Recruiting Officer. 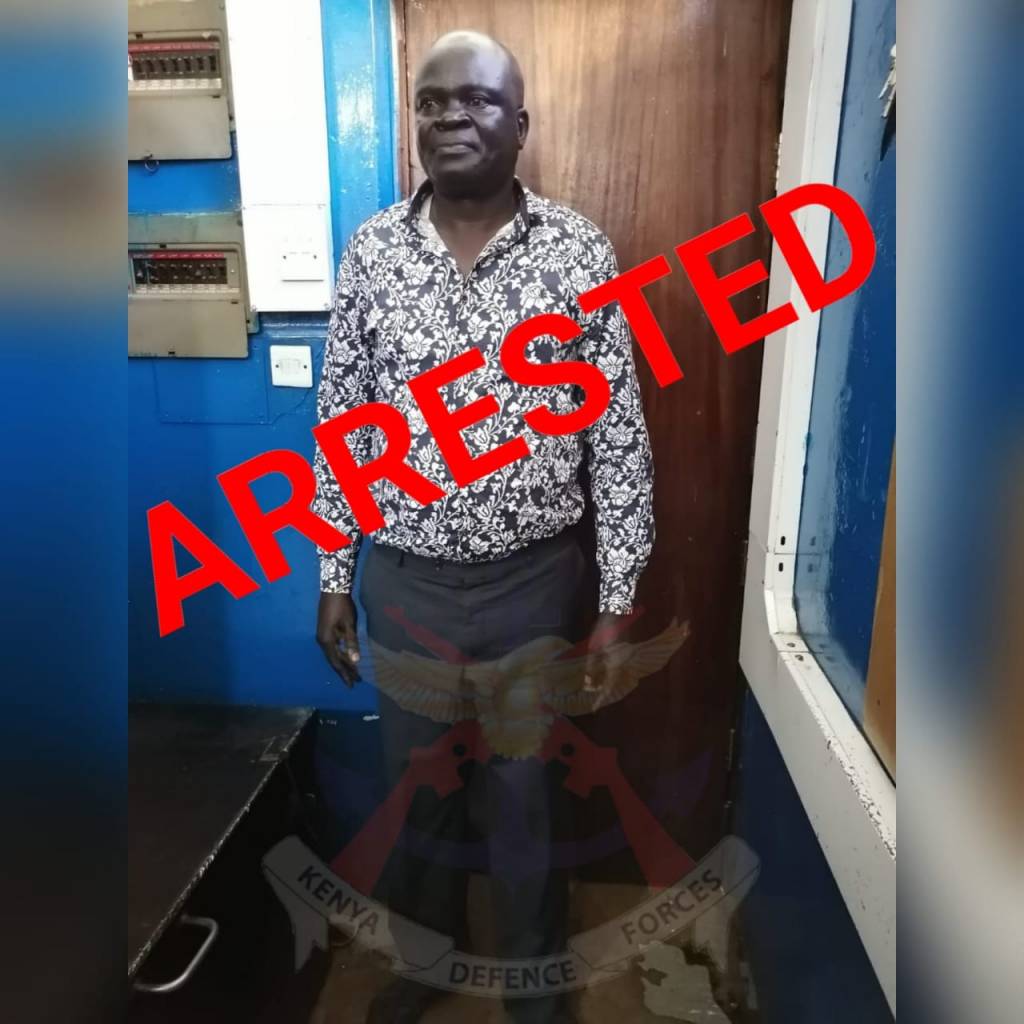