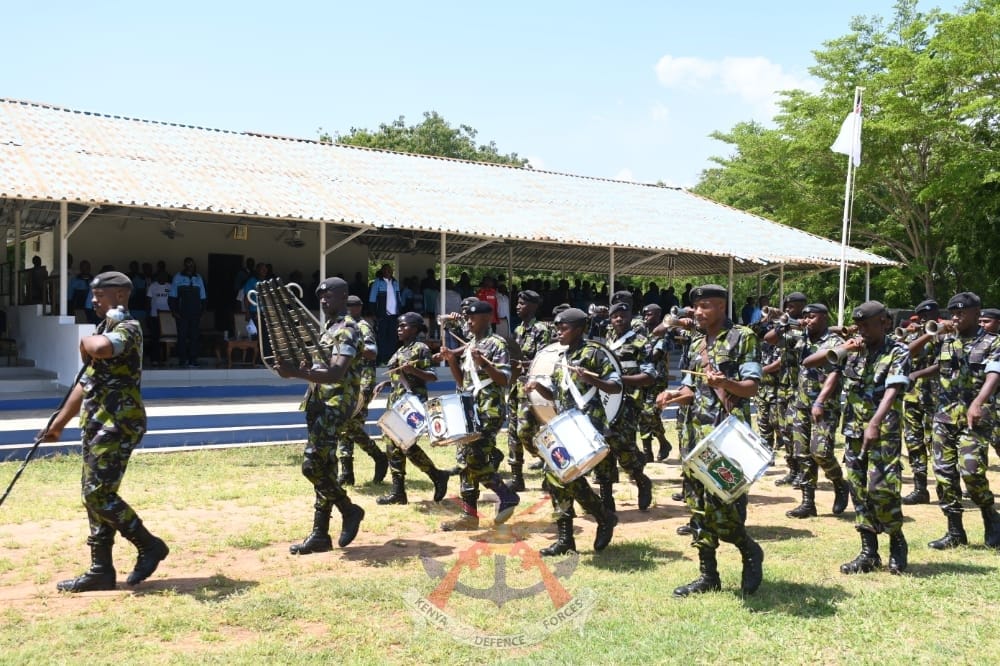 KN Day, is marked annually on 14th December to commemorate the date KN was established as a Service in the Kenya Defence Forces as well as acknowledge the Navy’s achievements throughout the year.

The first ever celebration was performed during the tenure of former Commander KN Major General (Rtd) E S Mbilu at the Mama Ngina Drive in Mombasa County.

This year Major General Jimson Mutai, Commander Kenya Navy message was read by Brigadier Abdi. The message emphasized on the need to reflect and appreciate the eventful journey and growth that KN has undergone over the decades. Noting that present day KN exists on account of the sacrifice and commitment KN predecessors who laid a strong foundation for generational growth.

He noted that the Founding Father Mzee Jomo Kenyatta termed the formation of the KN on 16 December 1964 as a “ceremony marking the completion of Kenya’s pattern of defence.”

The Commander called for stewardship, reiterating that it is the responsibility of every KN personnel to look after the modern assets, high tech equipment, state -of –the- art infrastructure and soldier centric welfare amenities which the KN has acquired over the years to ensure service delivery.

Major General Mutai further urged the KN personnel to remain vigilant and proactive in securing each naval complex and guarding their families against radicalization and violent extremism especially during the holidays.

He advised the Spiritual and Mental Health departments to promptly address issues of mental health among Sailors since emotional, psychological and social well-being is vital for effective performance at work.

In his speech, Brigadier Abdi emphasized on the importance of welfare to a soldier and the need to take care of a soldier’s family.

“I appreciate the KN welfare Centre for striving to meet the needs of every soldier. Let every soldier manage his/her welfare also. Beware of traffic accidents and avoid them. Your safety comes first. Register with DESACCO and make savings,” he urged.

During the event, various skits and poems were performed. Service Personnel, both officers and service members engaged in sports activities among them combative display, tug of war and a football match.

The event culminated with colorful performance by the KN band. From the KN day we wish you all Happy Holidays. 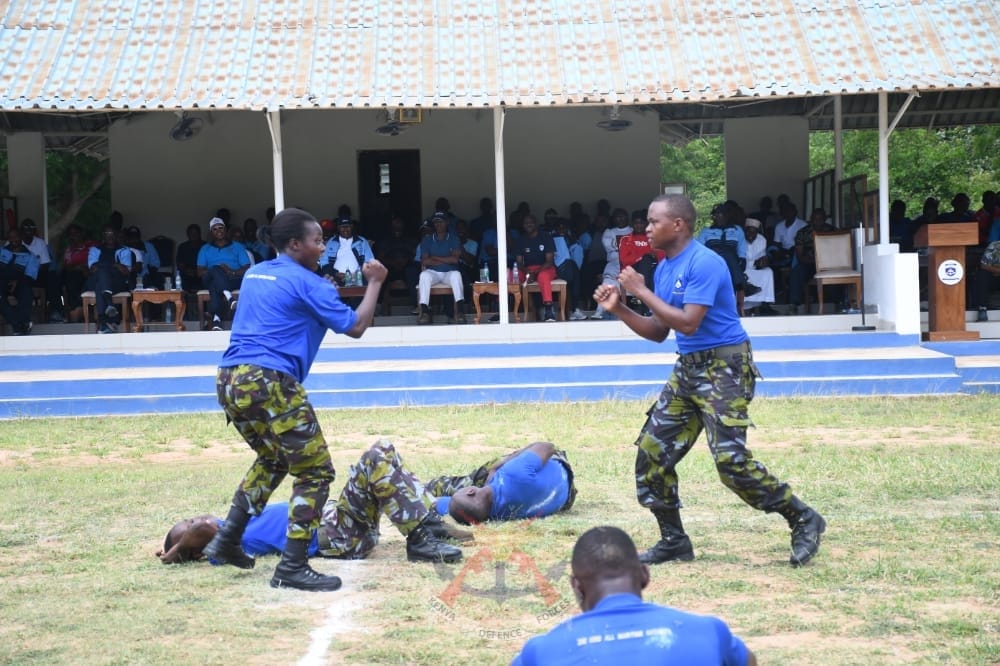 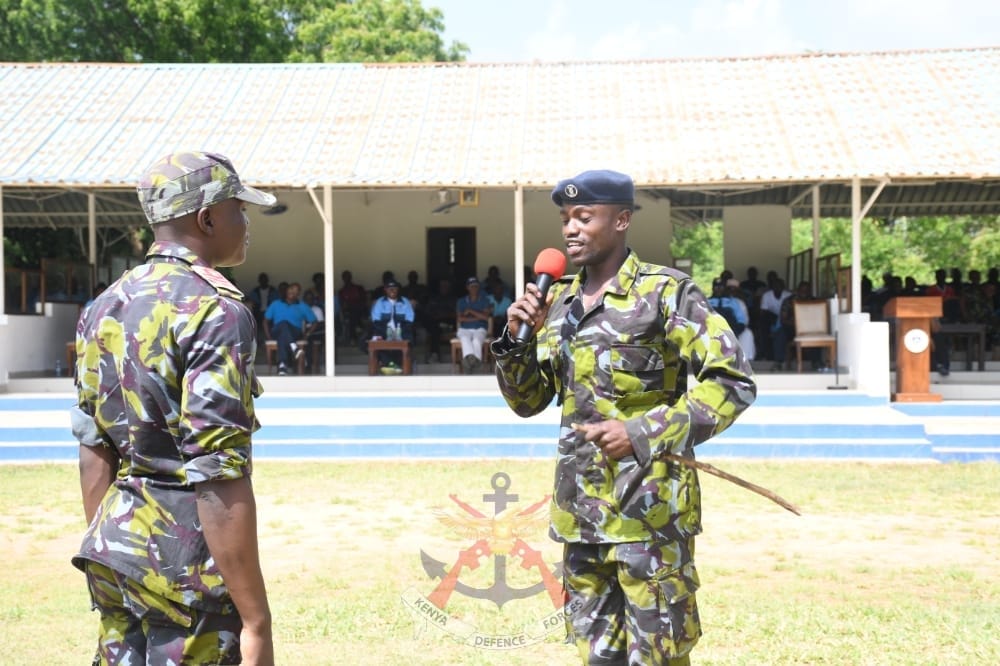 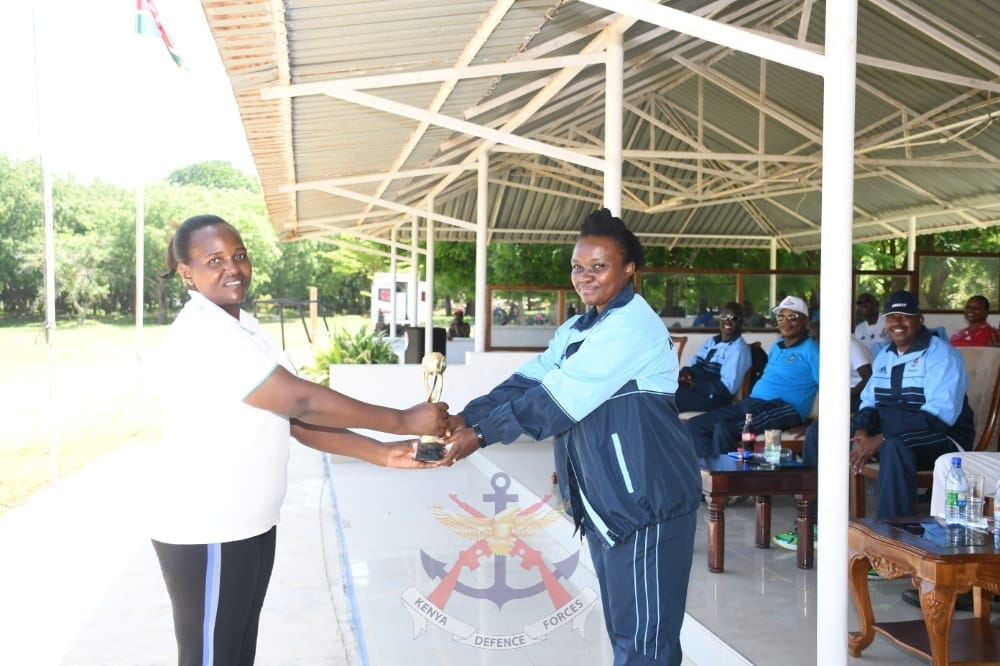 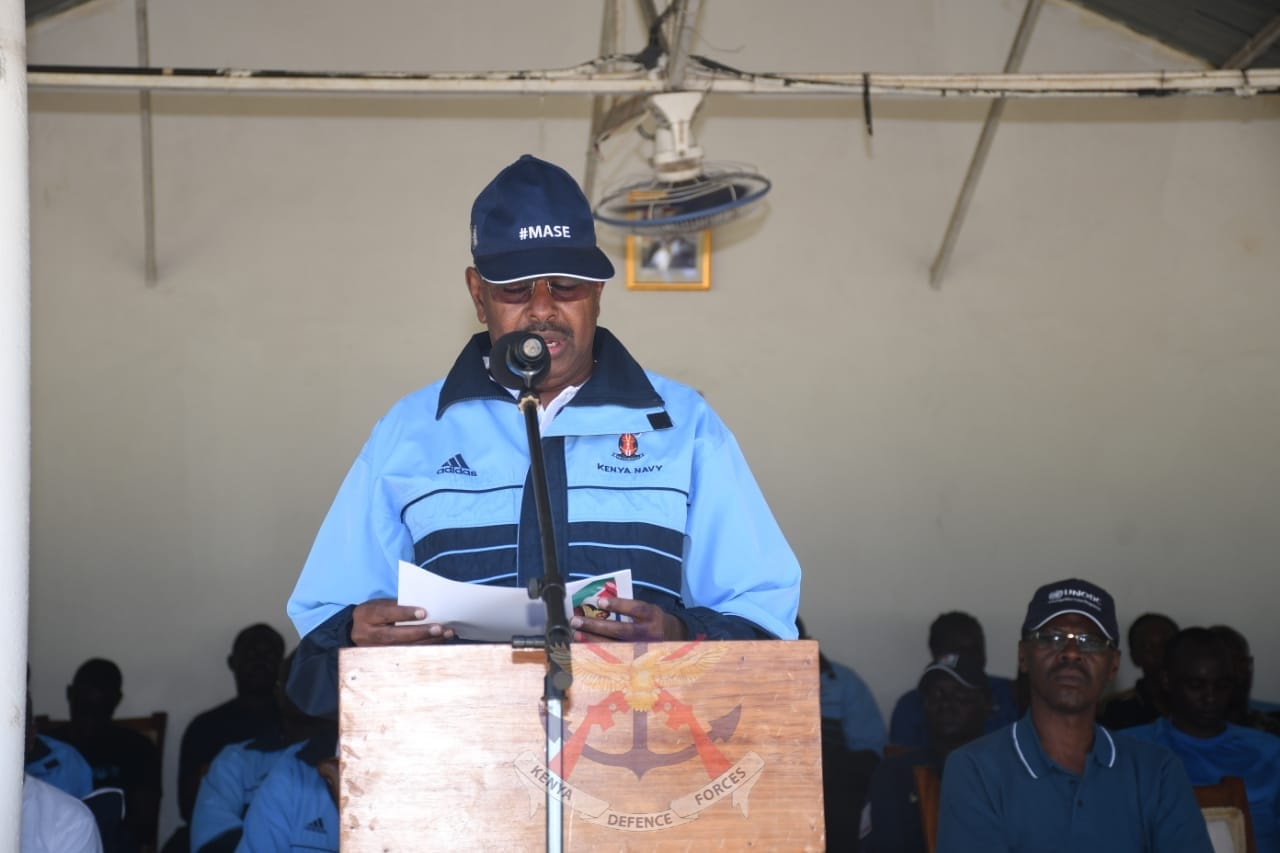 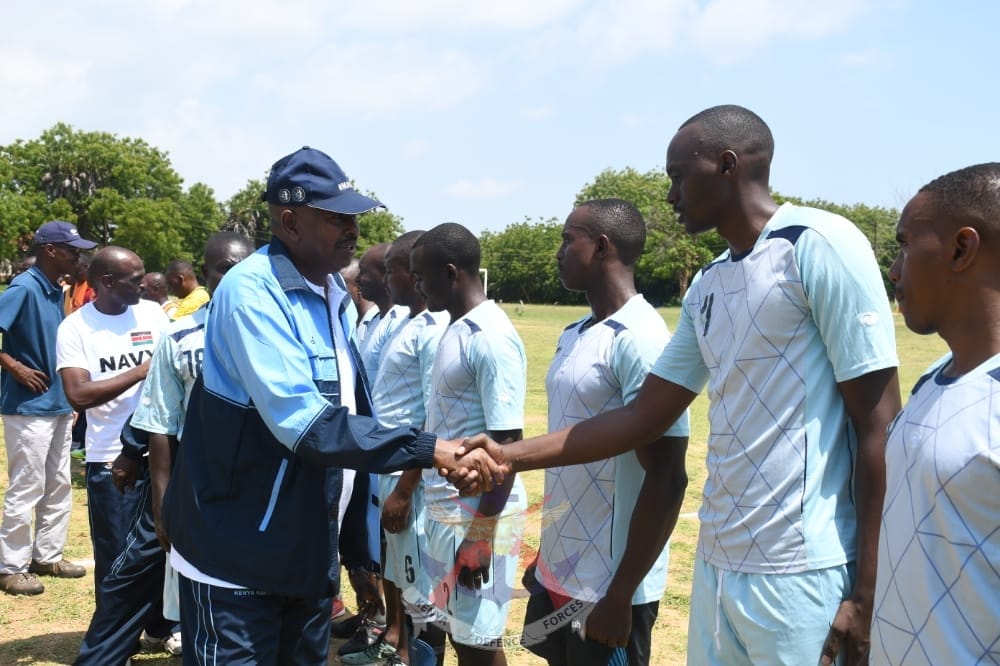