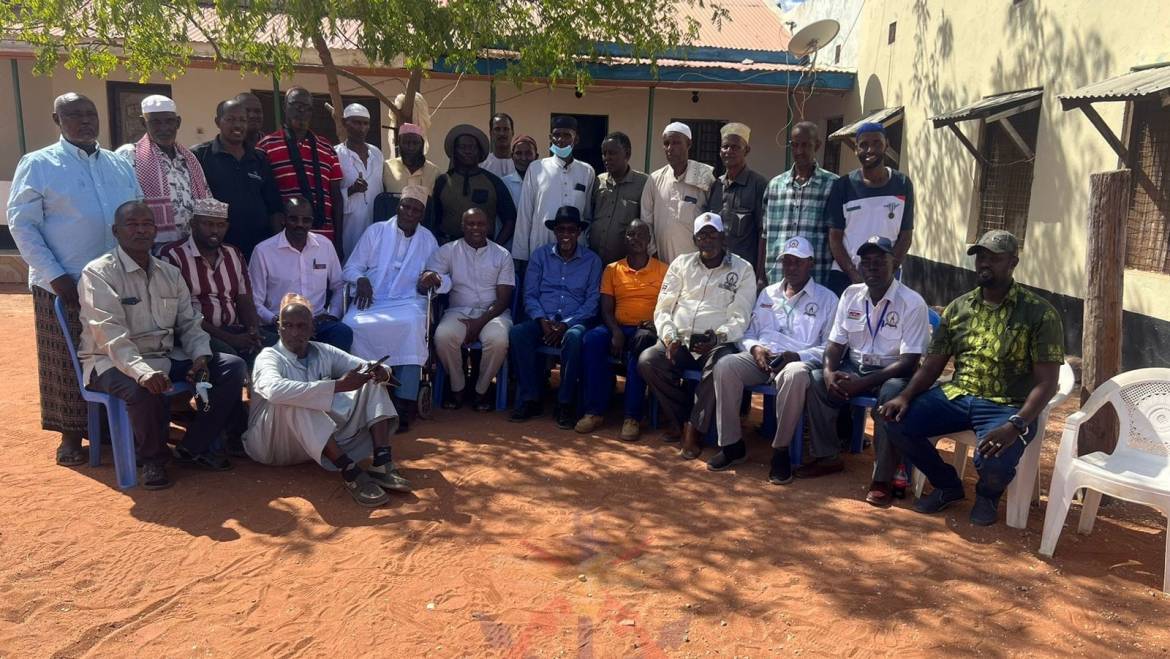 The meeting, themed ‘Retired but not tired’, was officiated by Commander 2nd Brigade Brigadier William Kamoiro and was aimed at bringing together all the KDF veterans under one welfare umbrella.

During the meeting, members discussed in depth a myriad of issues touching on the veterans affairs and their overall stand towards supporting KDF mandates some of which include: developing a working framework between veterans and the various security stakeholders within the county so as to bolster security in the region and, to devise a lasting solution to the insecurity situation bedevilling North Eastern region by cooperating in intelligence sharing, addressing violent extremism, drugs menace and wildlife poaching.

Brig. Kamoiro lauded the staunch unity of the veterans within Wajir County and cited their importance in the contribution towards finding a lasting solution to insecurity in the region.

He noted that the veterans, through experience, possessed a requisite qualification and sufficient energy which, properly utilized within the County and National security framework, could aid in lifting the insecurity blanket that has partly covered the region.

The Act, which established a regulatory and institutional framework for the management of military veterans’ affairs, provides the benefits to military veterans and their dependants in various ways one of them including the establishment of the Dependants’ Education Fund by the Defence Council. 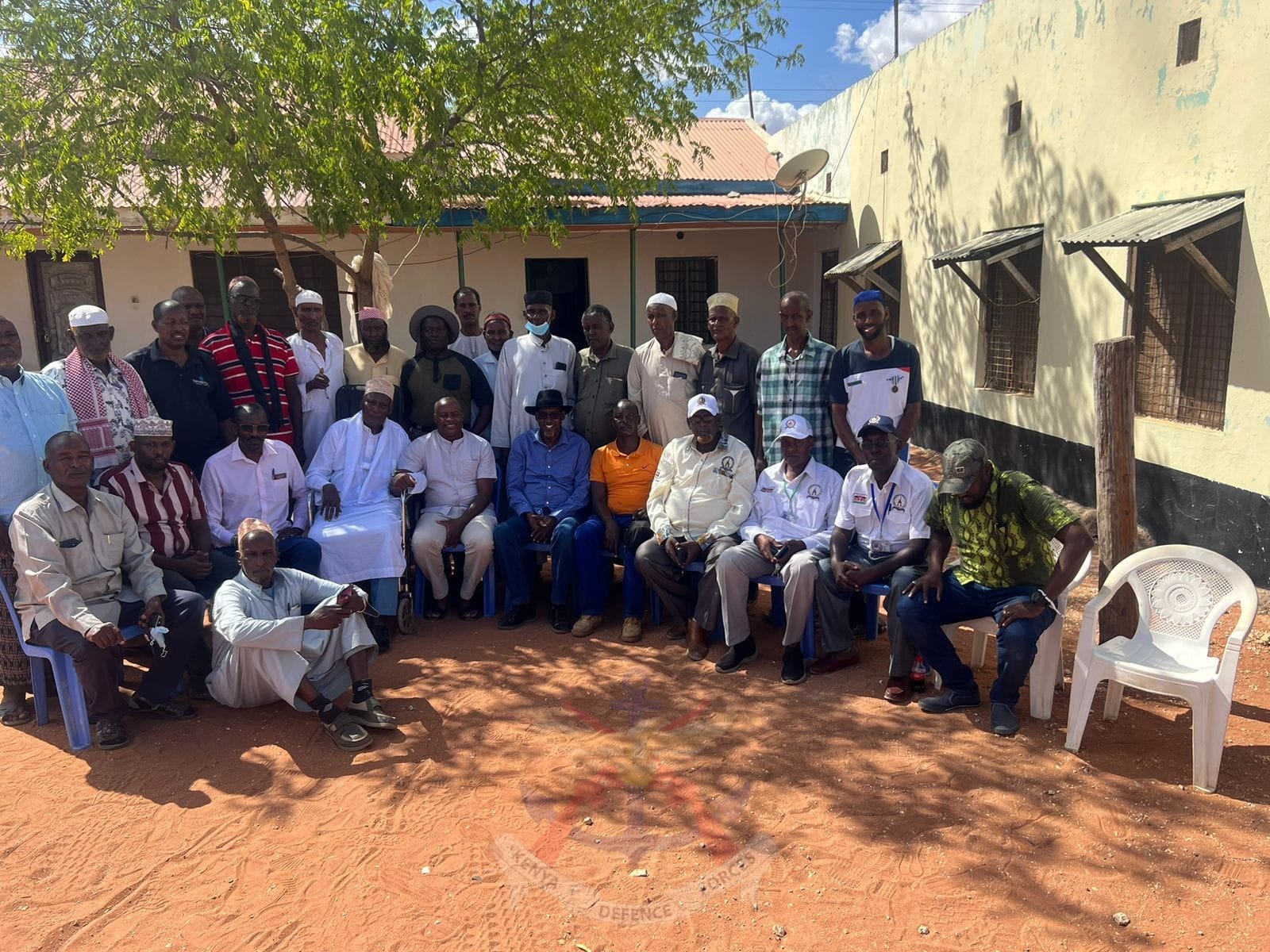 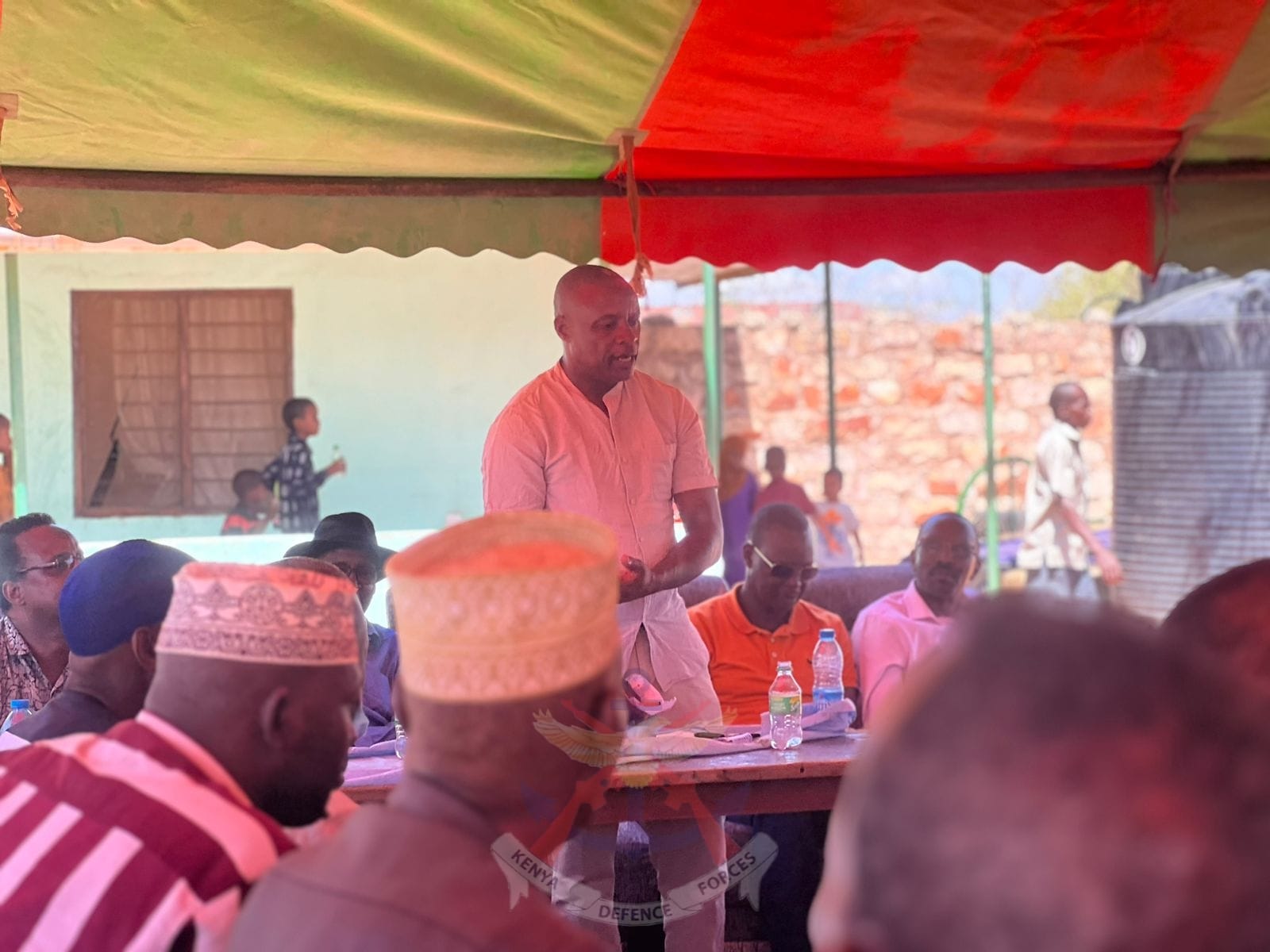 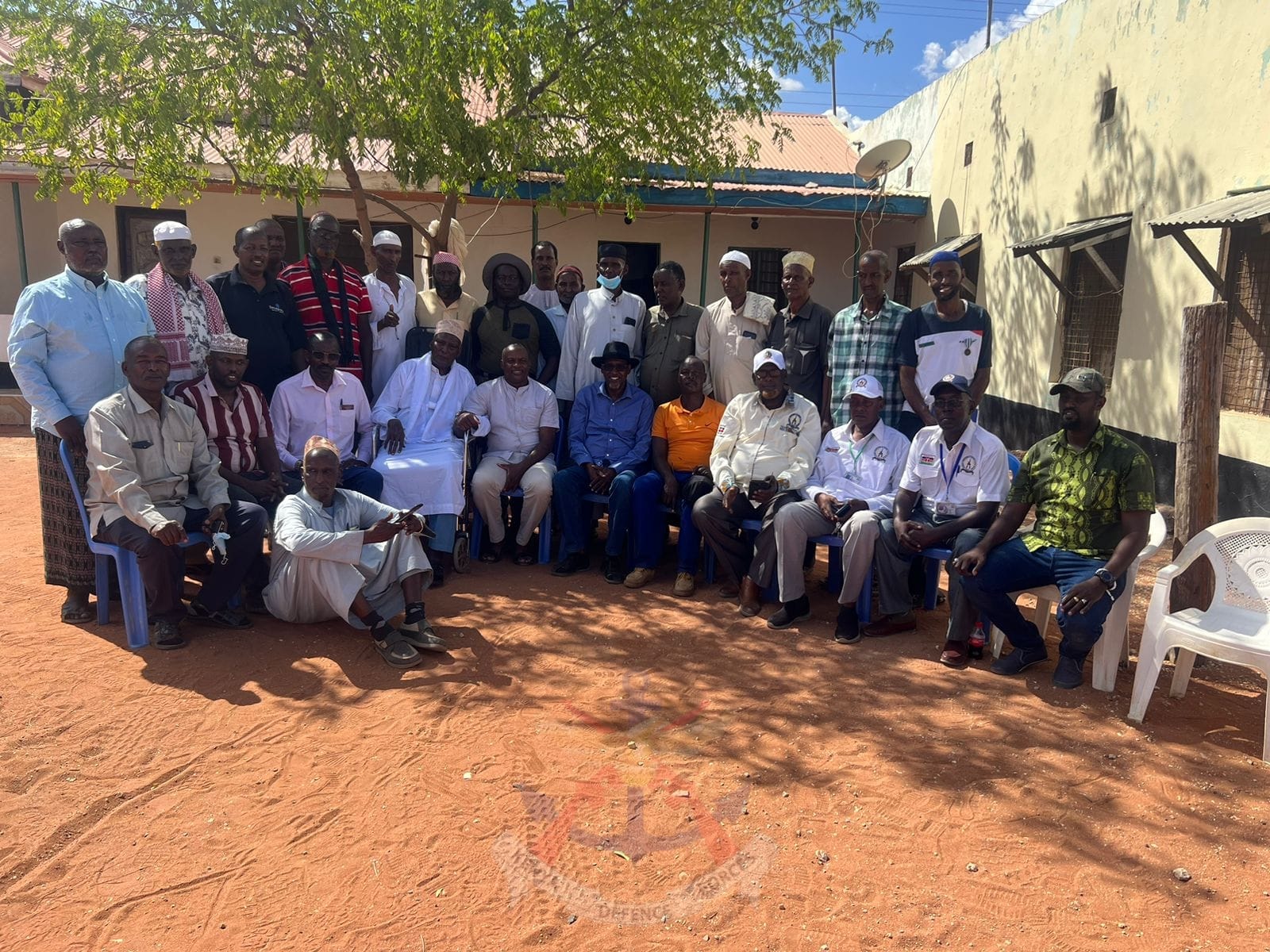 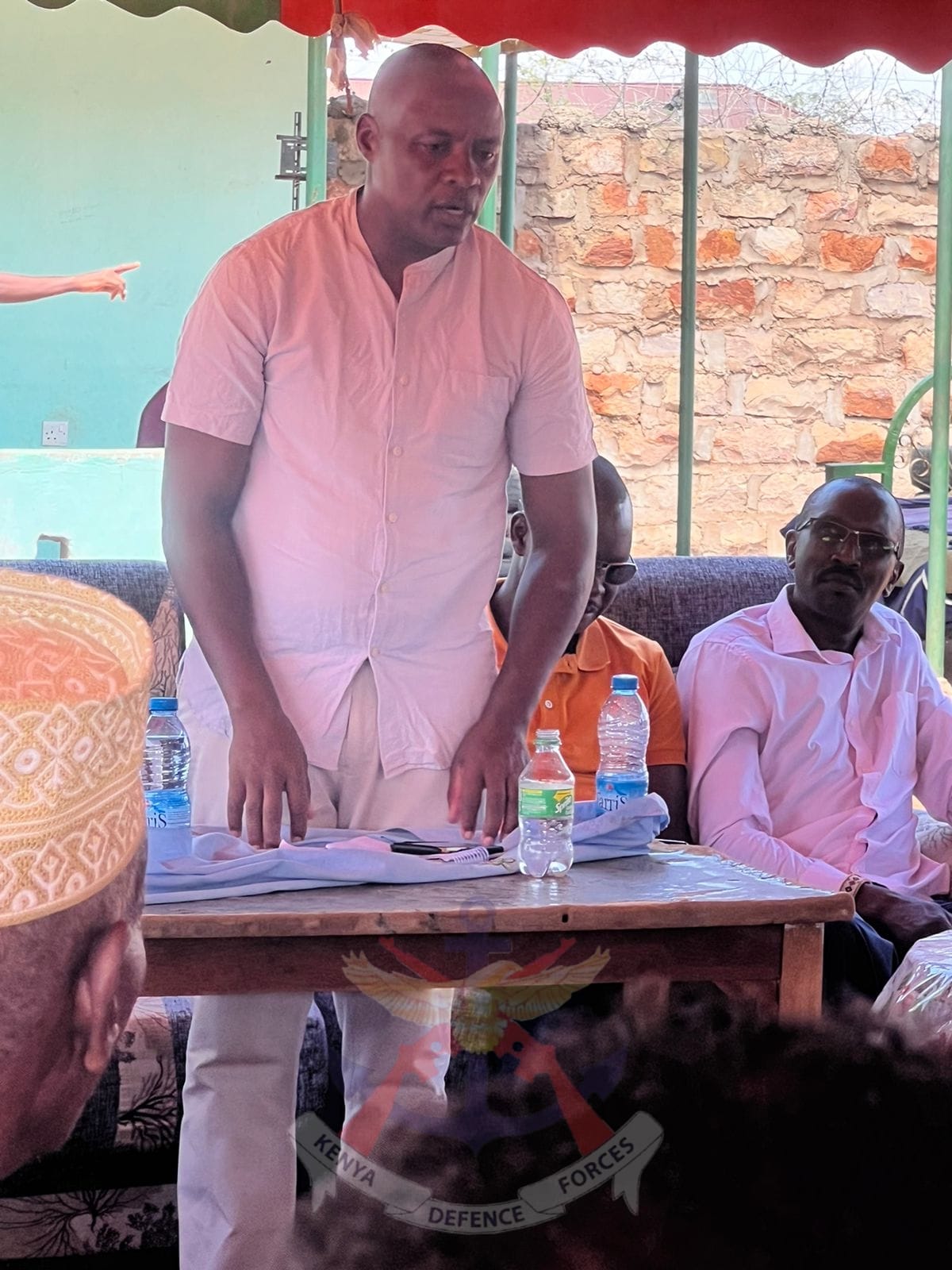