His Excellency Uhuru Kenyatta, President of the Republic of Kenya and Commander-in-Chief (C-in-C) of the Kenya Defence Forces on Friday, 1st July 2022 presided over the Recruits Pass Out Parade and commissioned the Eldoret Regional Hospital at the 9 Kenya Rifles grounds in Eldoret.

The parade saw recruits take the oath of allegiance, swearing to dutifully and unwaveringly perform all the duties and responsibilities assigned to them in their respective capacities and, with undying commitment, defend and protect the sovereignty and territorial integrity of the nation.

President Kenyatta congratulated the new soldiers for successfully completing the arduous basic military training and congratulated the Kenya Defence Forces (KDF) leadership for being outstanding stewards of the KDF tradition, and for a job well done.

“Kenya is a nation comprised of believers, in God, in duty, courage and in honor. As you are admitted into the ranks of the custodians of our sovereignty and way of life, the Kenya Defence Forces values and traditions should guide you,” he said.

He stated that the pass-out elevates the soldiers onto a place of esteem in society and with that privilege comes heavy and demanding responsibility.

“You’re joining the ranks during a period of transformation that has seen the realisation of our development agenda which has included the most consequential and expansive modernization of our military by tooling and retooling, addressing the welfare of our officers and investing heavily in training and skill development,” he said.

Recruits who performed exemplary in the different fields during their training were awarded. Recruit Paul Okoth of the Kenya Army bagged the award for the best recruit all-round with Recruit Kelvin Macharia, also of the Kenya Army, becoming second. Recruit Rose Kerubo of Kenya Air Force took the title of third best while Recruit Alinoor Ali of Kenya Army emerged the best in combat marksmanship.

Prior to the parade, the President toured and commissioned the newly constructed Level Four Eldoret Regional Hospital.

The 150-bed capacity state-of-the-art facility features a fully equipped Intensive Care Unit (ICU) complete with a theater and a maternity unit among other departments all primed and ready with the capacity to attend to various specialized needs. One such department is the radiology department which features a computerized tomography (CT) machine, an X-ray machine and an ultrasound machine. The acquisition of such advanced machinery has aided in bringing some of the more advanced medical services closer to the service personnel both serving and retired, inclusive of their families.

The hospital is part of a myriad of similar projects that have been actualised through the recent healthcare reforms within the disciplined forces as part of the Universal Health Coverage. 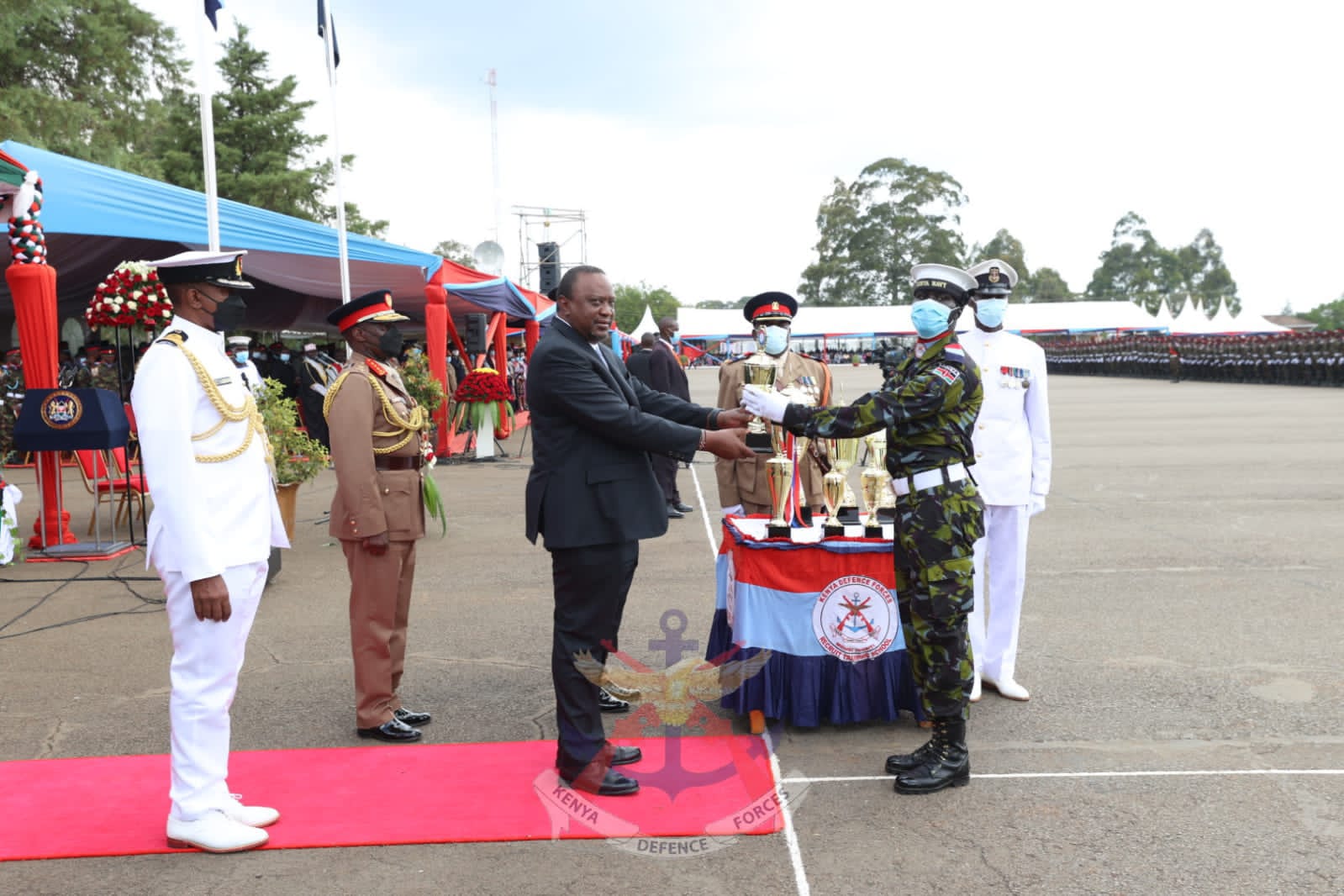 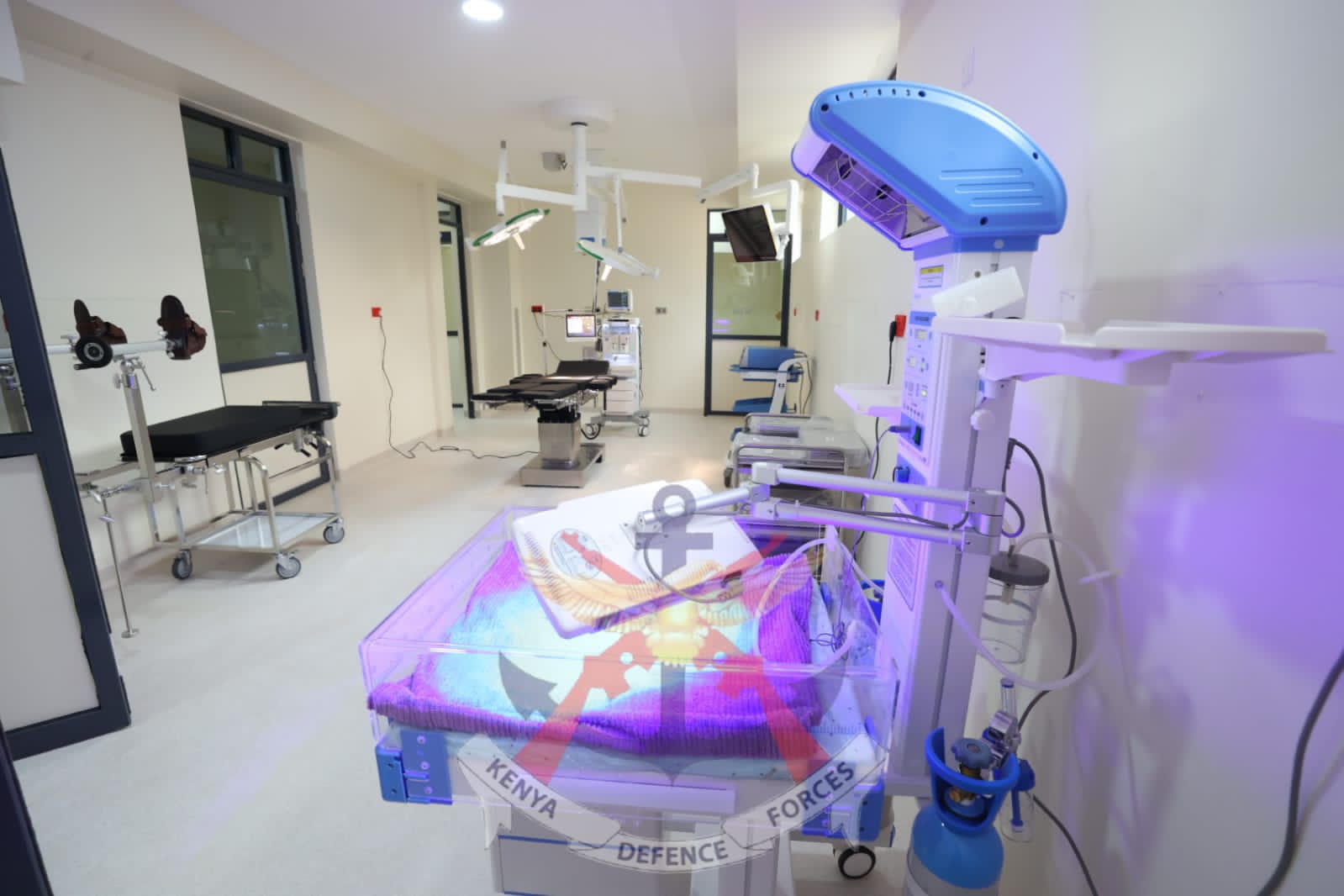 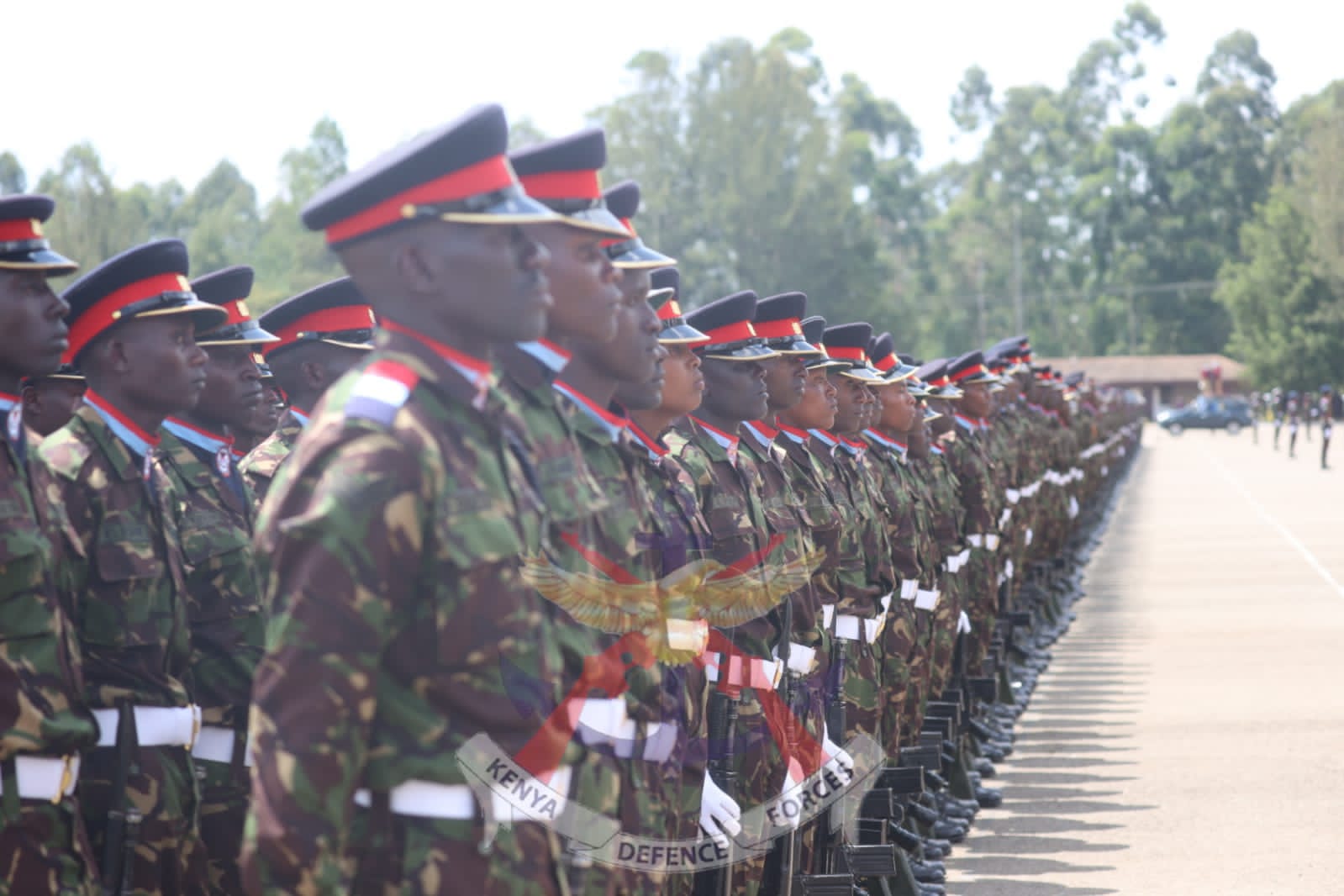 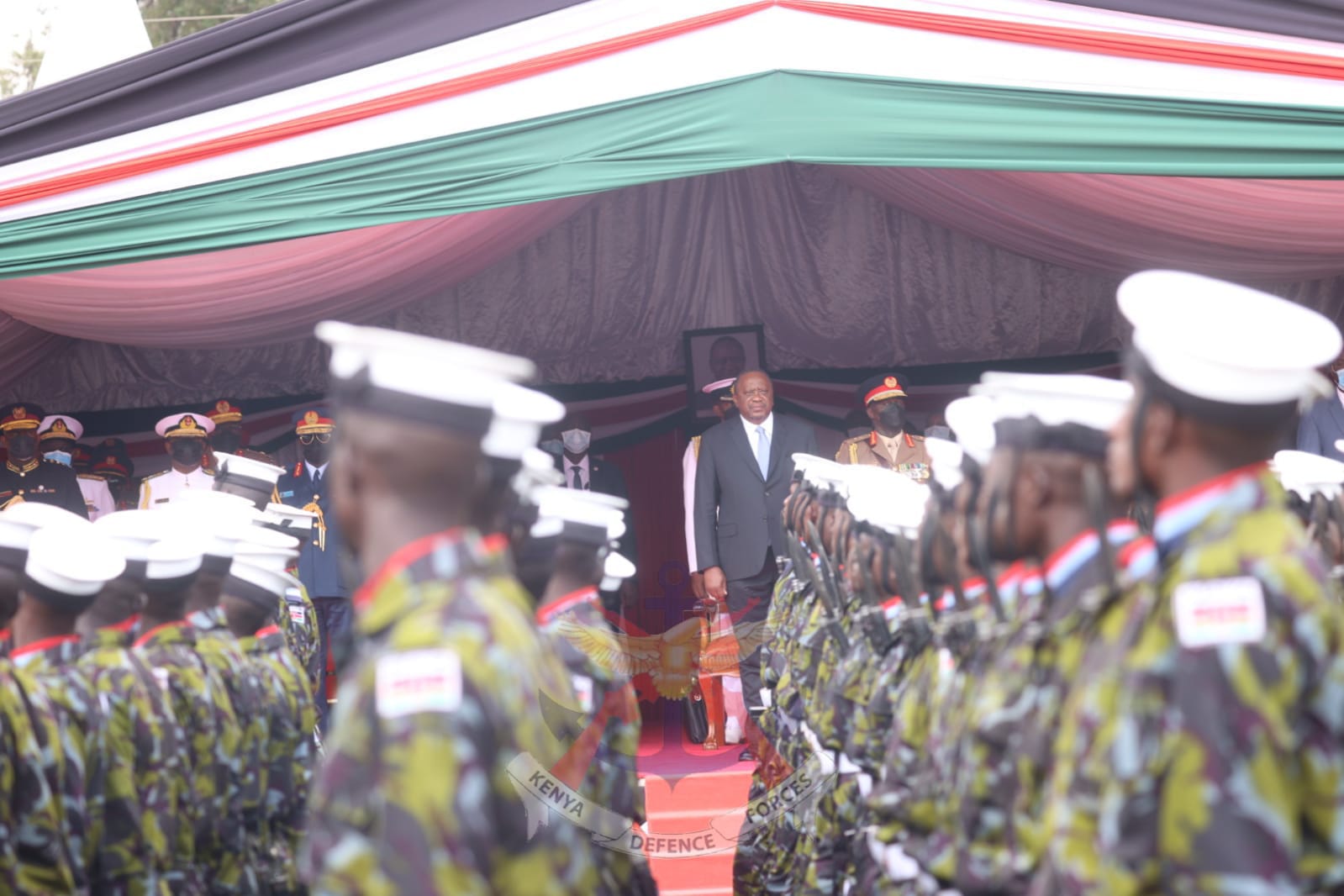 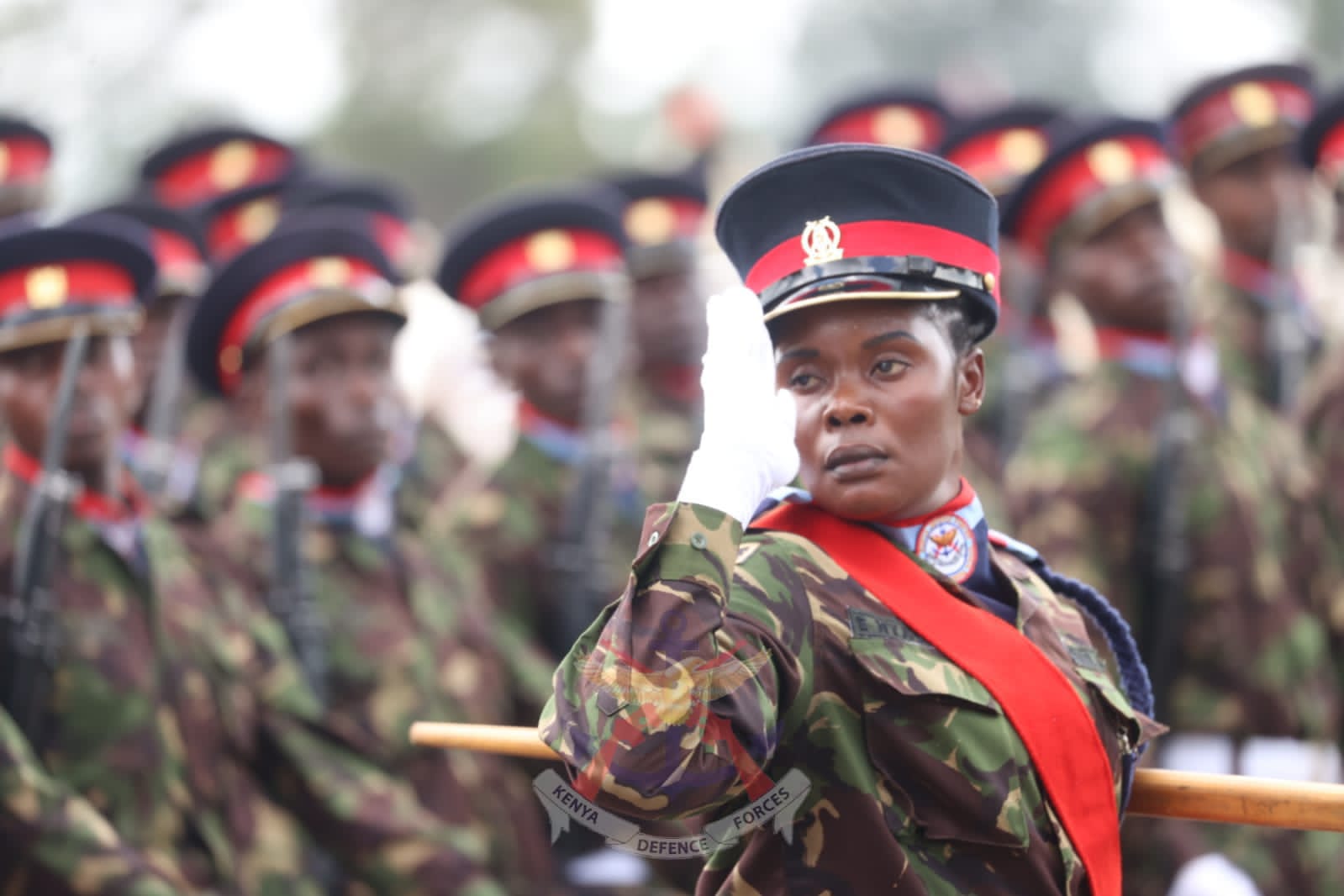 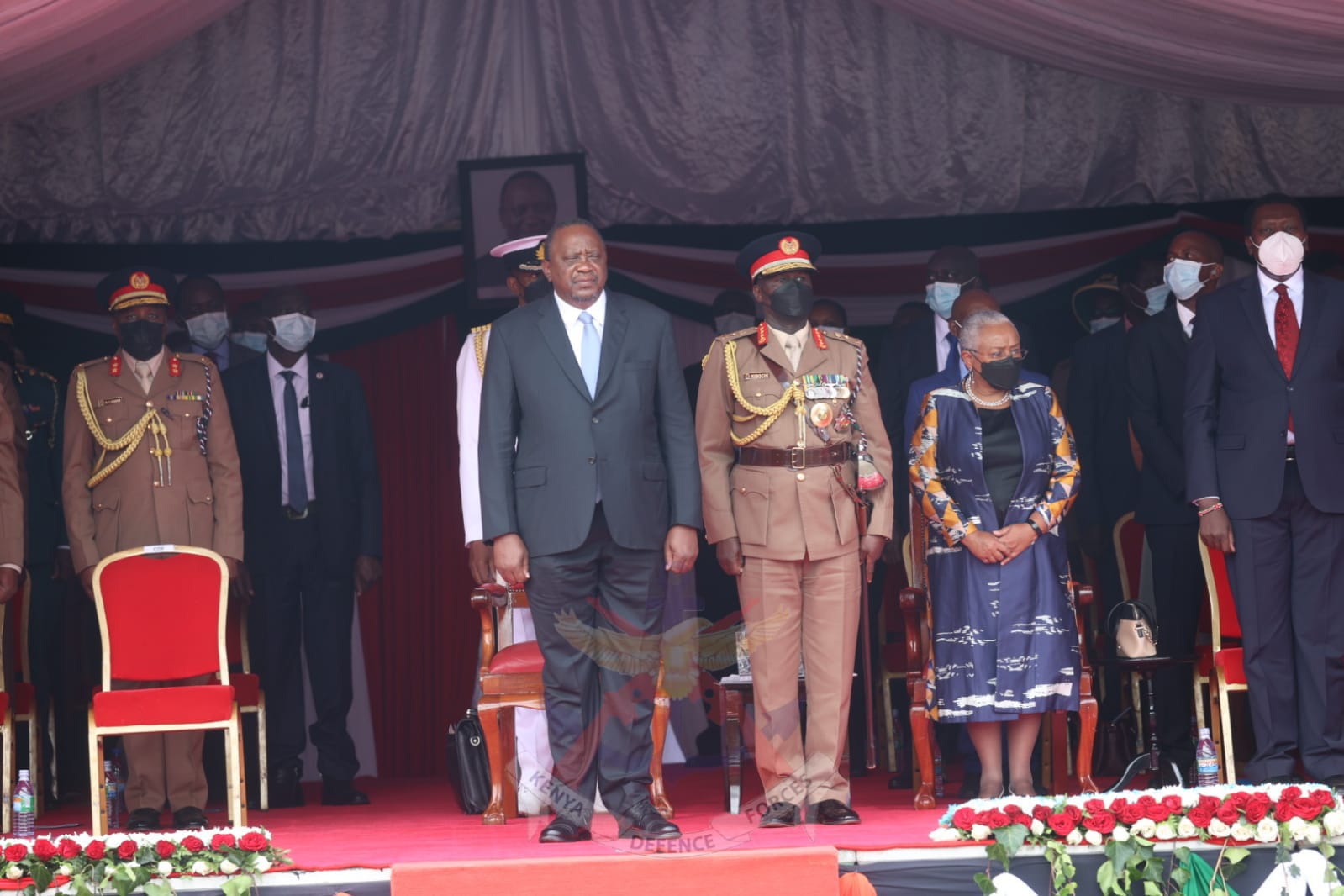 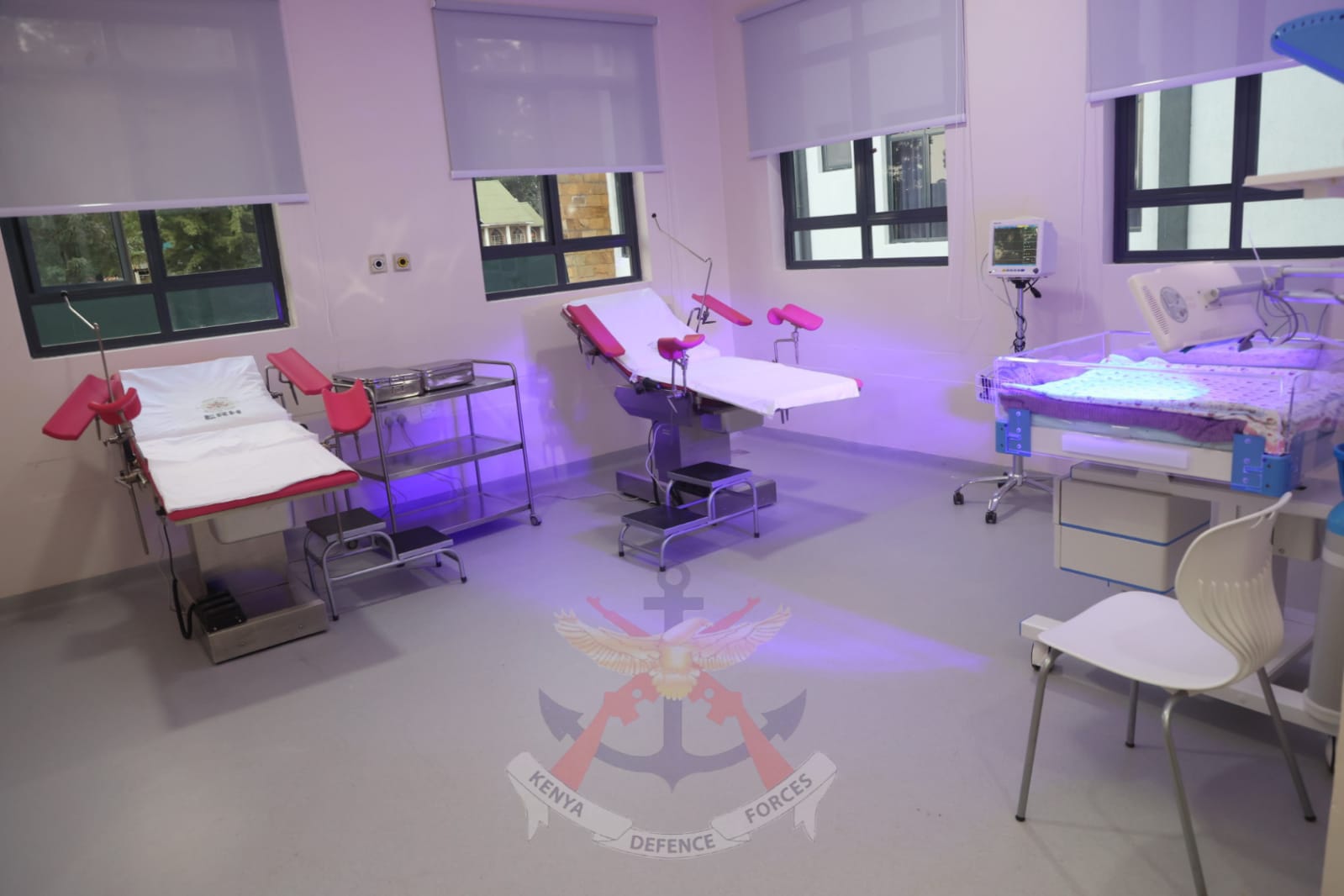