The public viewing of the body of the late President Mwai Kibaki at Parliament Buildings came to a close on Wednesday, 27th April 2022.

The public was accorded three days of the late president lying in state to pay their last respects.

Preparations are currently underway for the national requiem mass to be held at Nyayo National Stadium on Friday, 29th April 2022, before the late president is laid to rest at his rural home in Othaya, Nyeri County on Saturday, 30th April 2022. 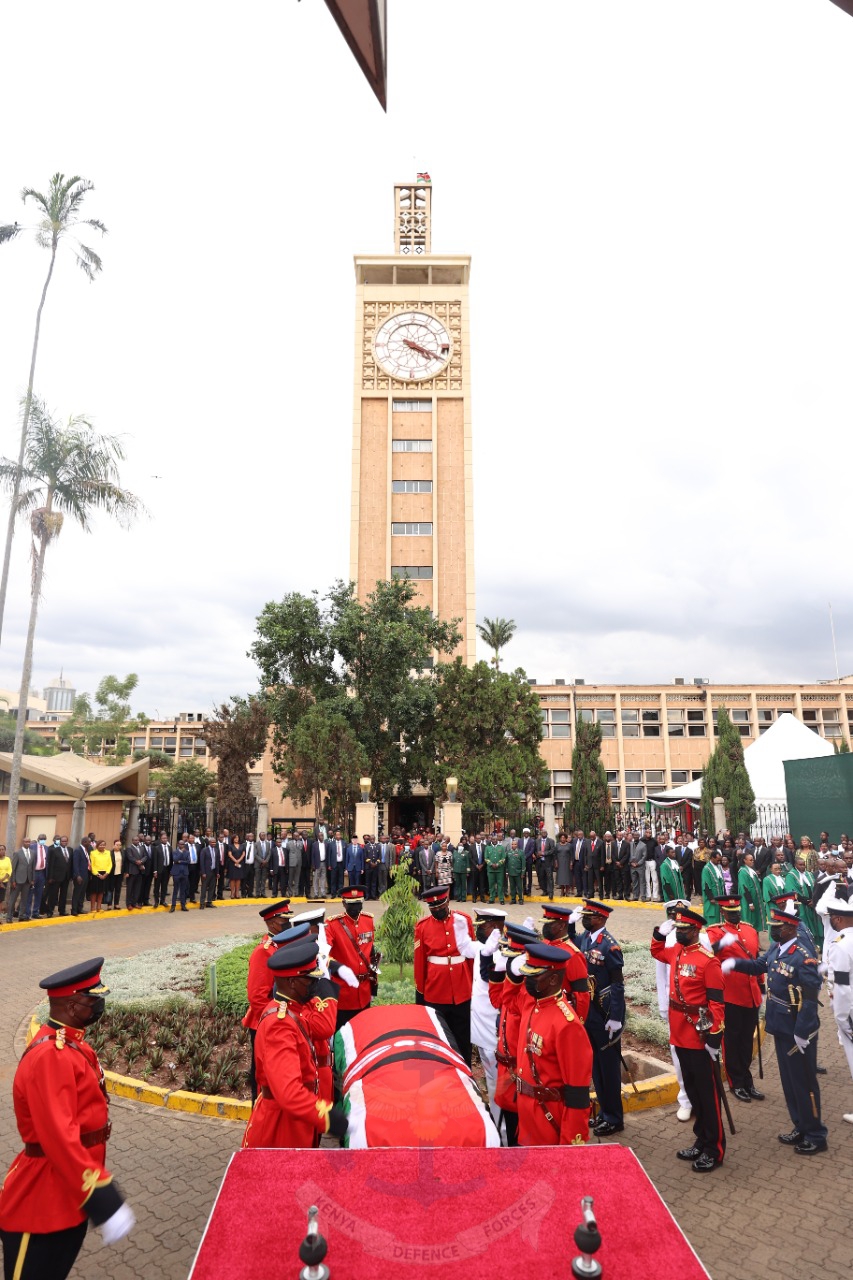 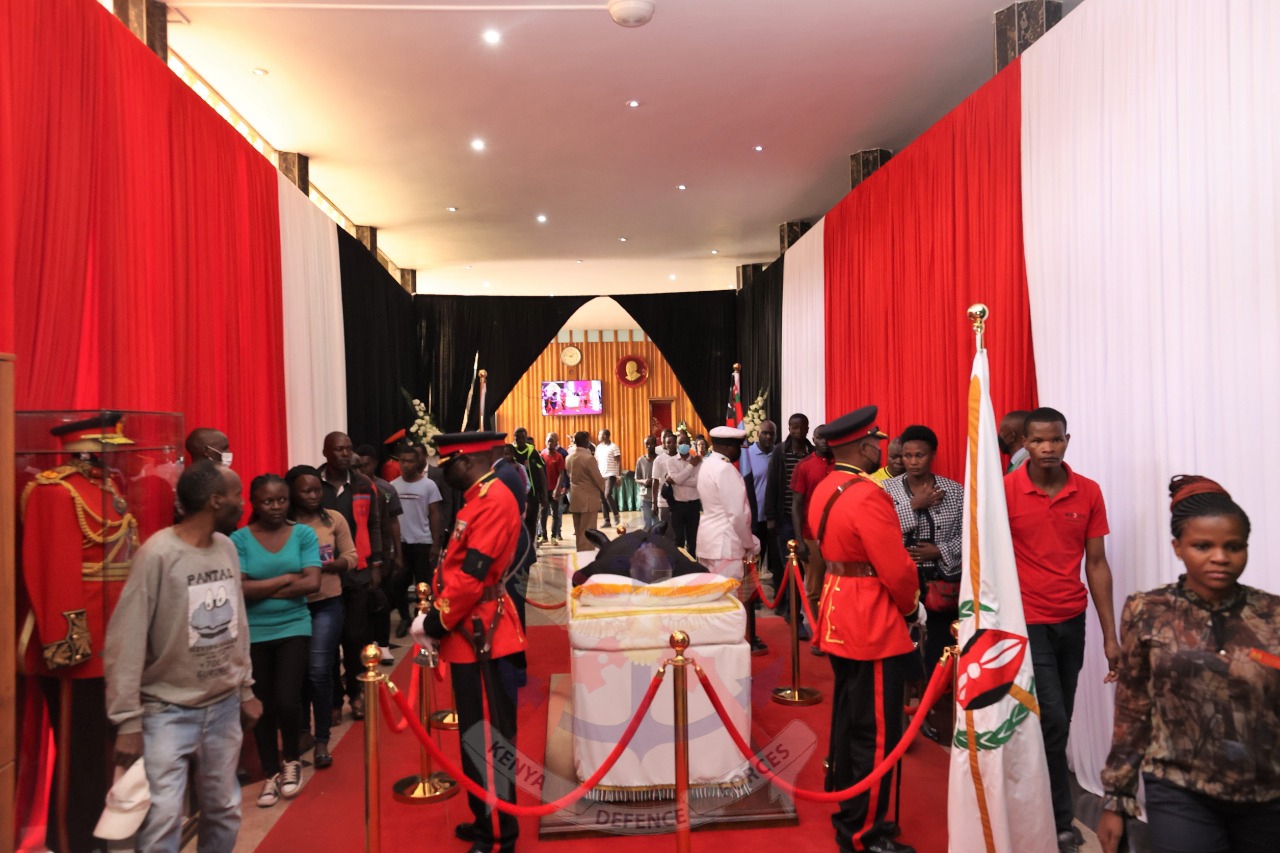 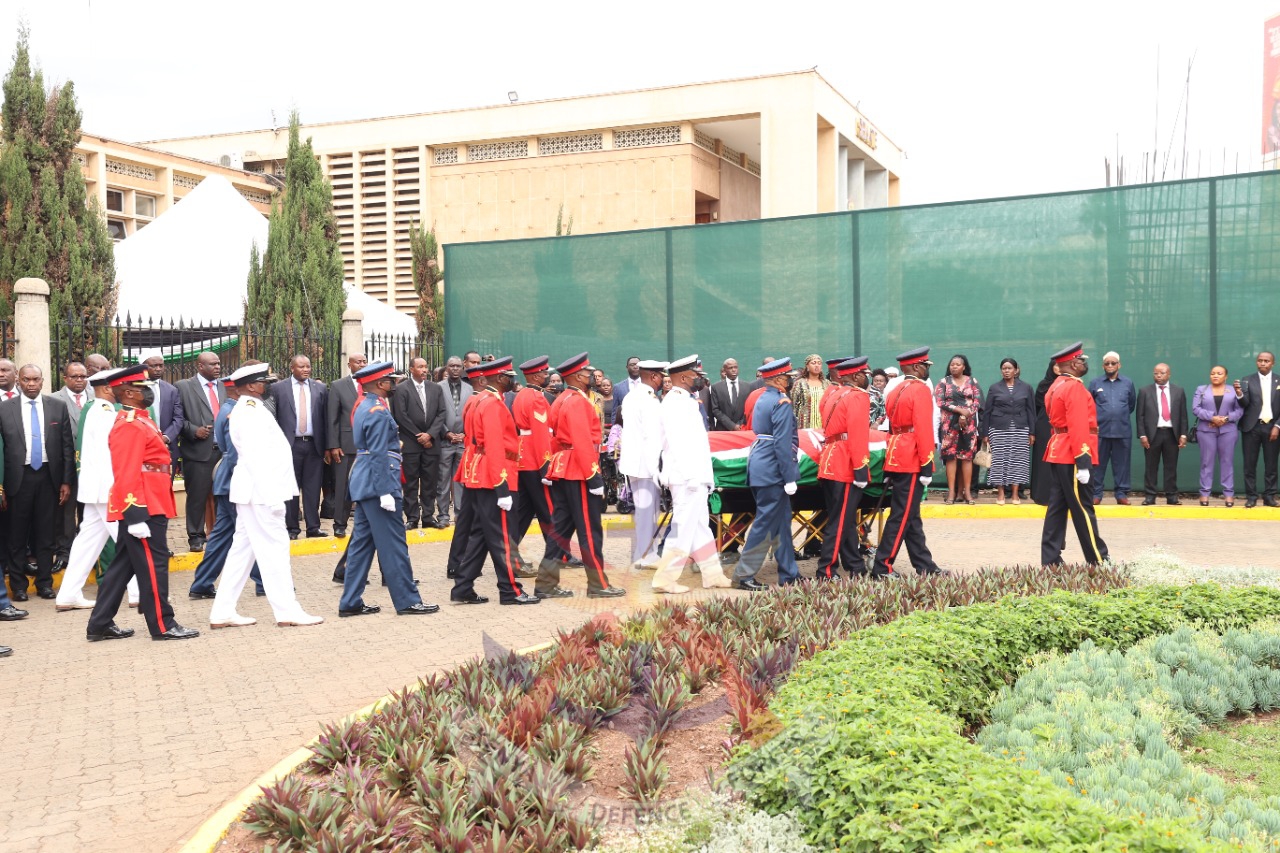 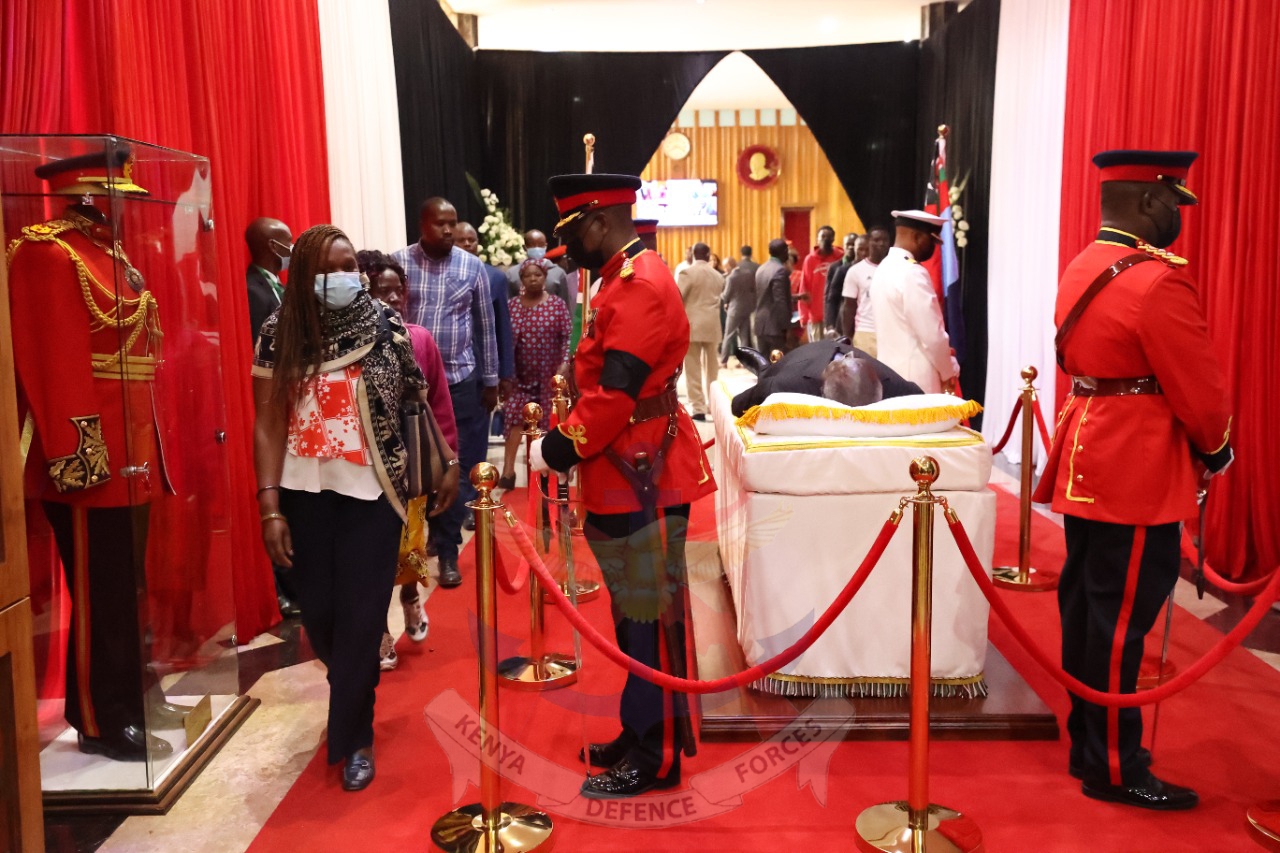 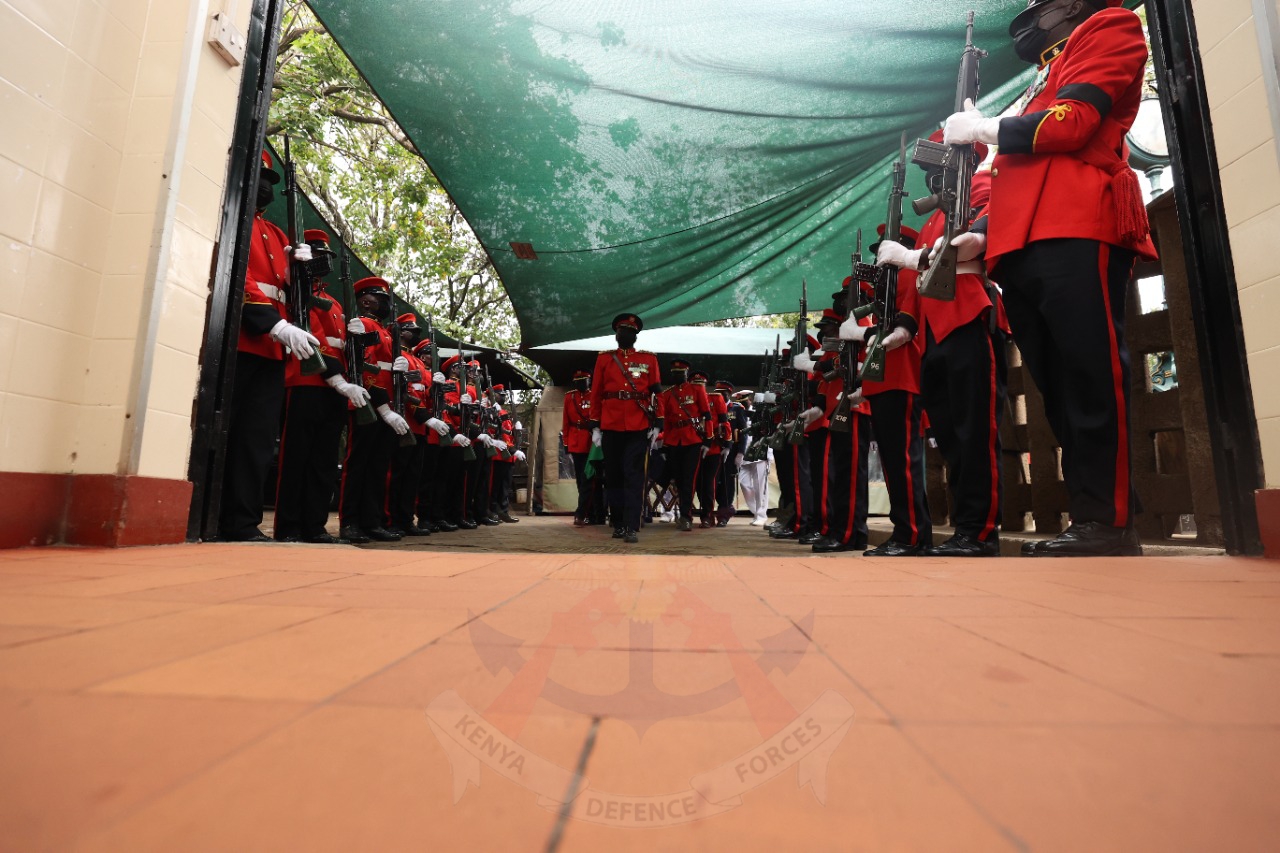 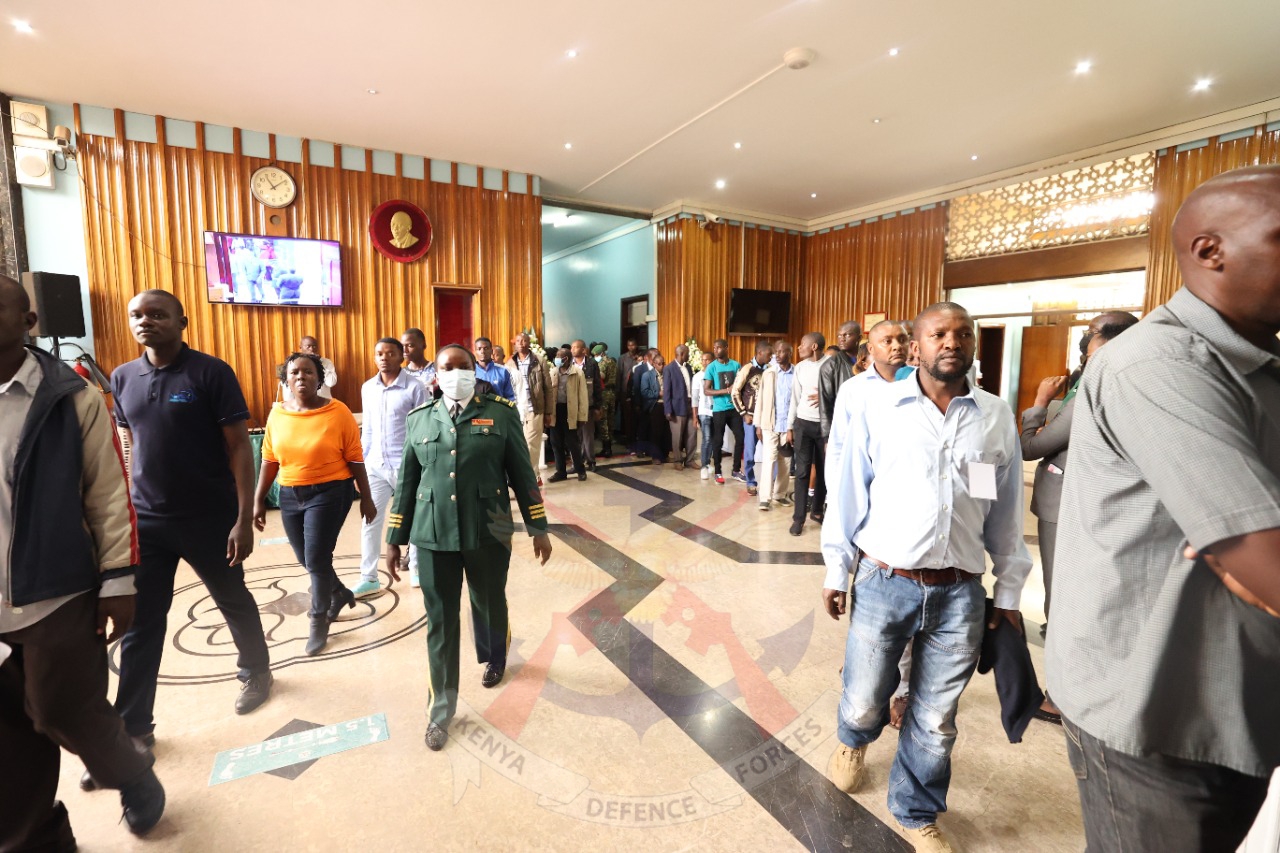 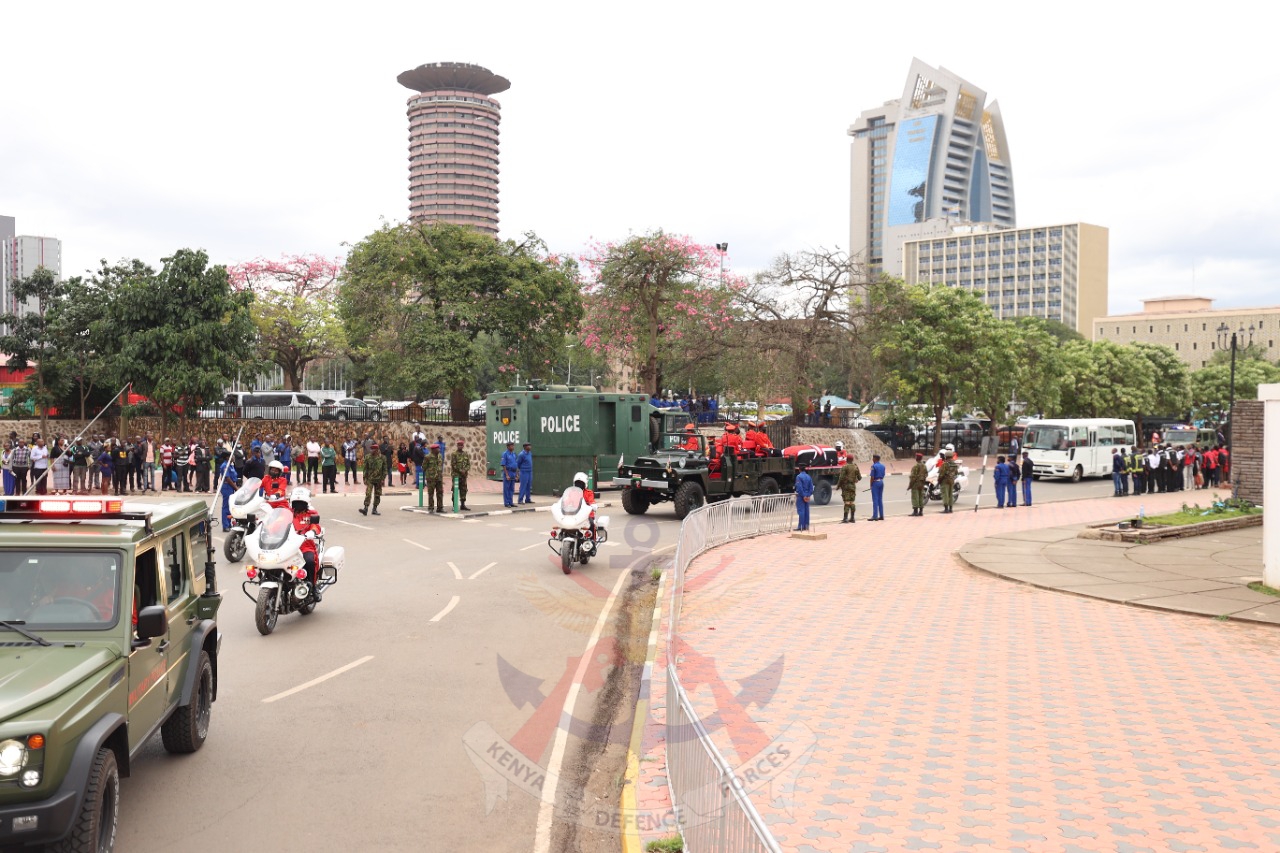 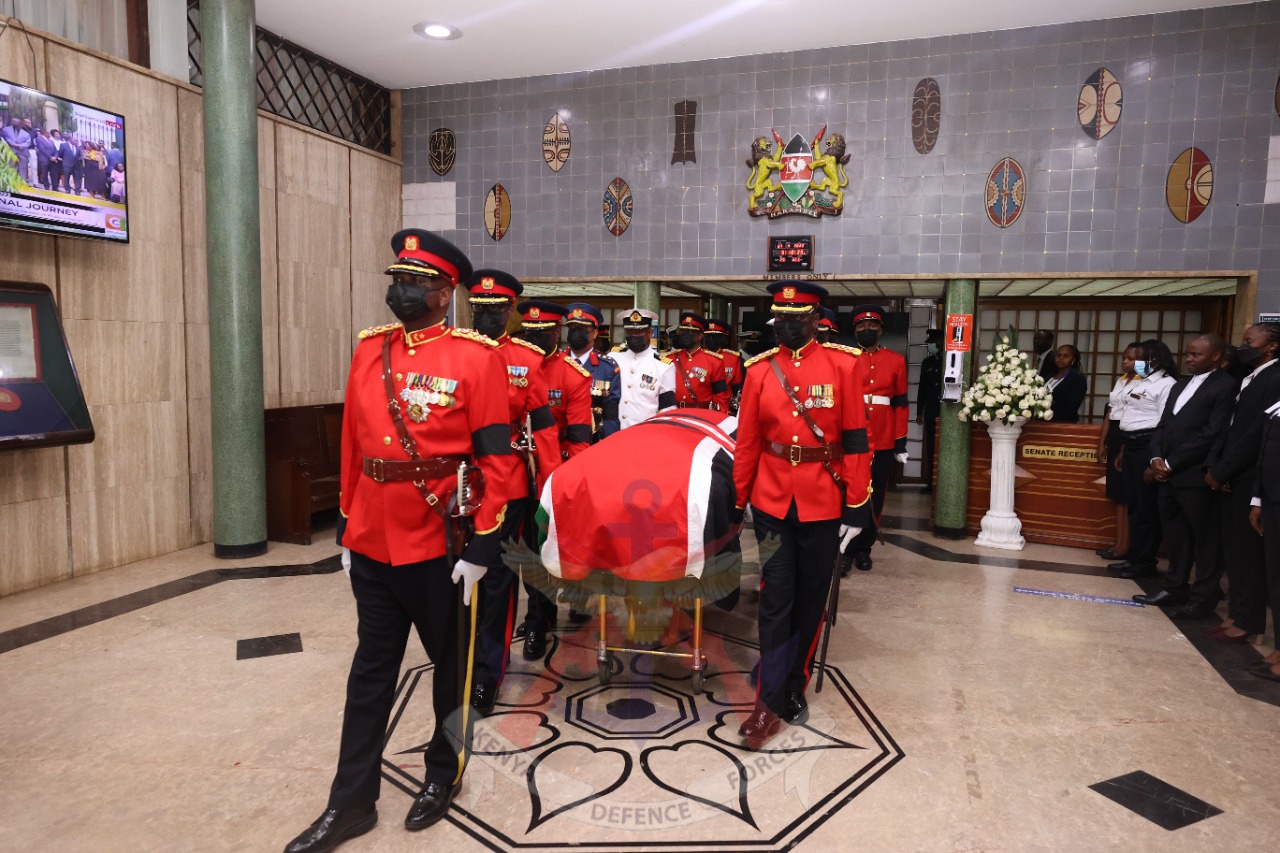 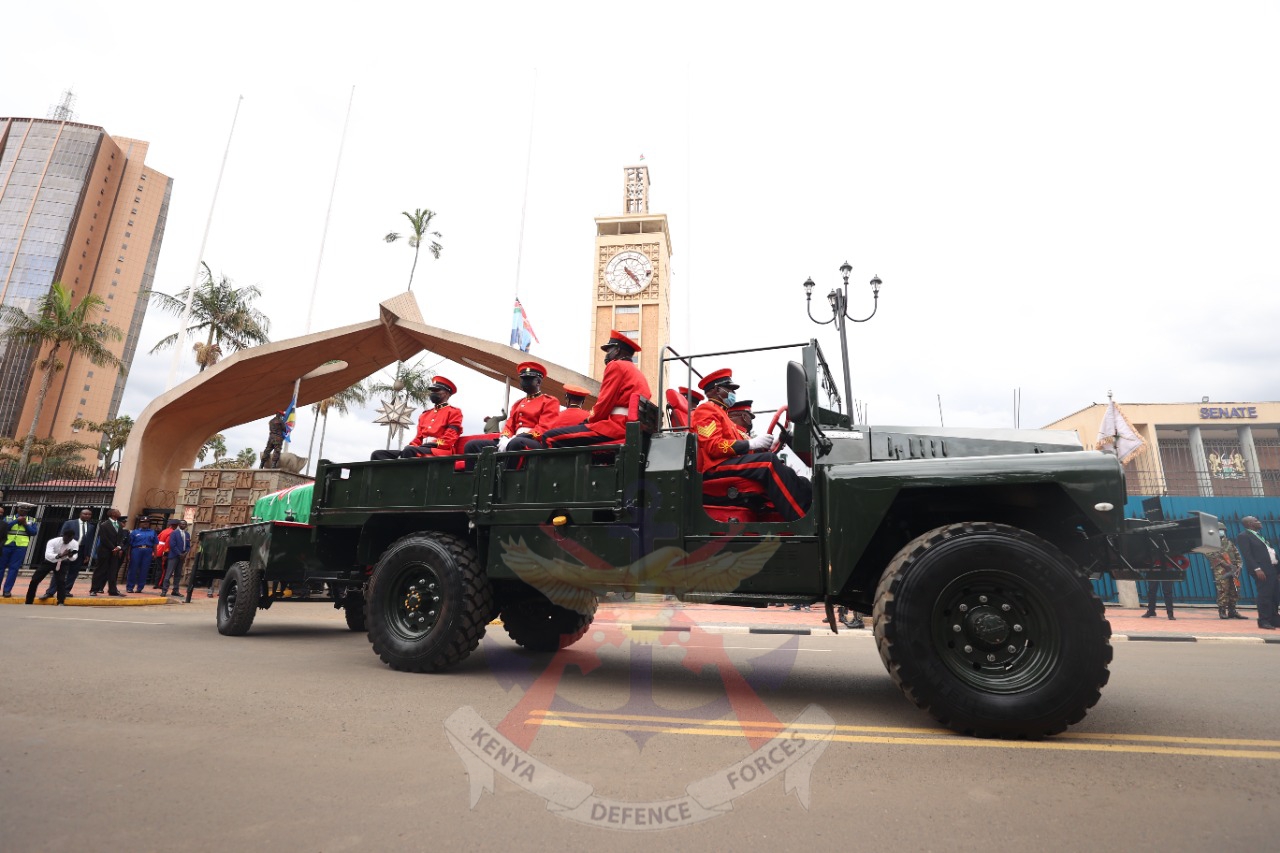 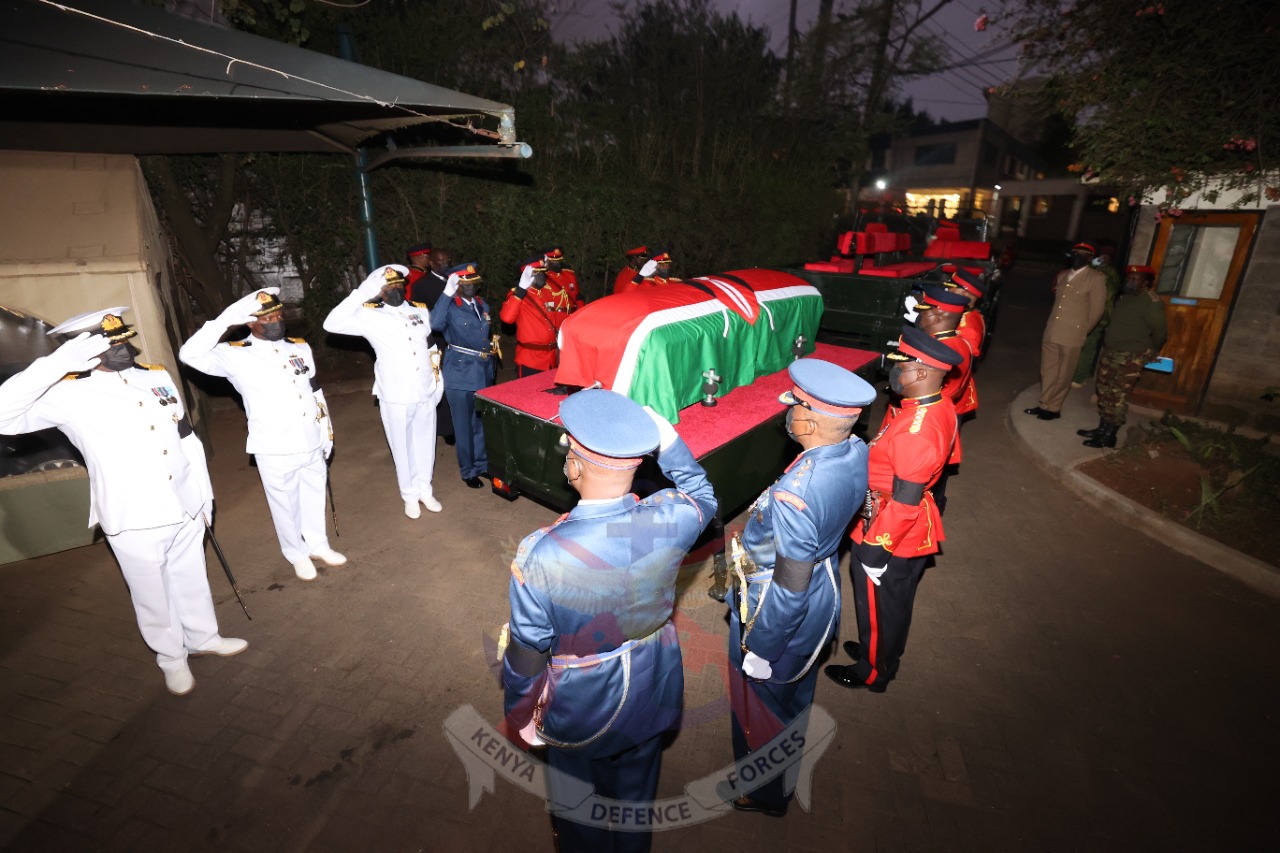