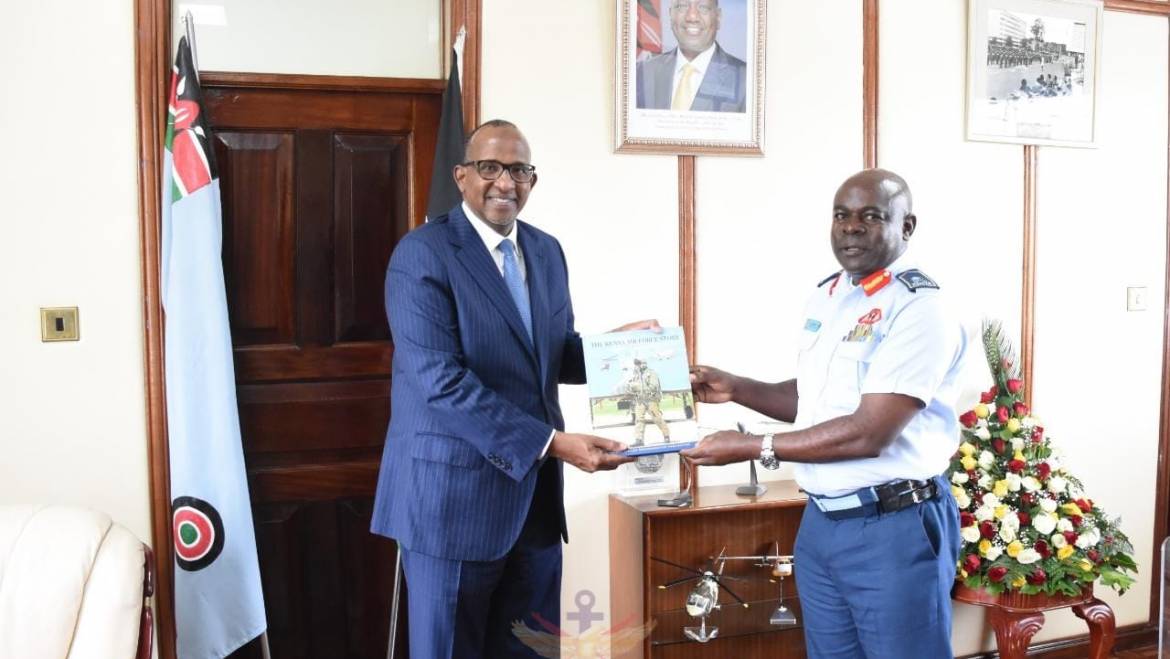 The Cabinet Secretary (CS) for Ministry of Defence Honourable (Hon.) Aden Duale on Tuesday, 8th November 2022, had an extensive engagement with the leadership and Service members of Kenya Air Force (KAF) when he visited KAF Headquarters (HQs) at Moi Air Base (MAB) in Nairobi.

The CS Defence visited KAF HQs in order to familiarise himself with the roles and organisations of KAF, with the aim of clearly understanding the mandate of the Service as well as interact with Officers and Service members.

Hon. Duale was briefed on the roles, organisations and current state of KAF at the KAF HQs conference room. Later he was taken to the Helicopter Assault Wing where he was shown the Huey II Simulator. Afterwards he was taken for a tour of the runway and the entire Base.

In his address, Hon. Duale thanked Commander KAF for the warm reception and brief he received. “I am leaving this Air Base more informed, more learned and more experienced to carry out my duty as the CS Defence, having known the ins and outs of the Kenya Air Force from the time of inception to date,” he said.

The CS Defence valued the contribution of the Kenya Air Force and the KDF at large for the assistance and support of civilian engagements in areas where there is conflict, all in line with the law.

“As we move forward, we must at all times work within our mandate by modernising the hardware and software that will make your work environment friendly,” he added.

Hon. Duale concluded by stating that the Kenya Air Force has a unique place in the Kenya Defence Forces in terms of it’s capability and equipment.

In his remarks, the Commander Kenya Air Force congratulated the CS on his appointment, stating that he looked forward to working with him in making sure that the defence of the Kenyan airspace is well taken care of.

“The mission of KAF is to defend the integrity of the Kenyan airspace in conjunction with other Services and we look forward to working with you in strengthening the safety of the nation,” He said. 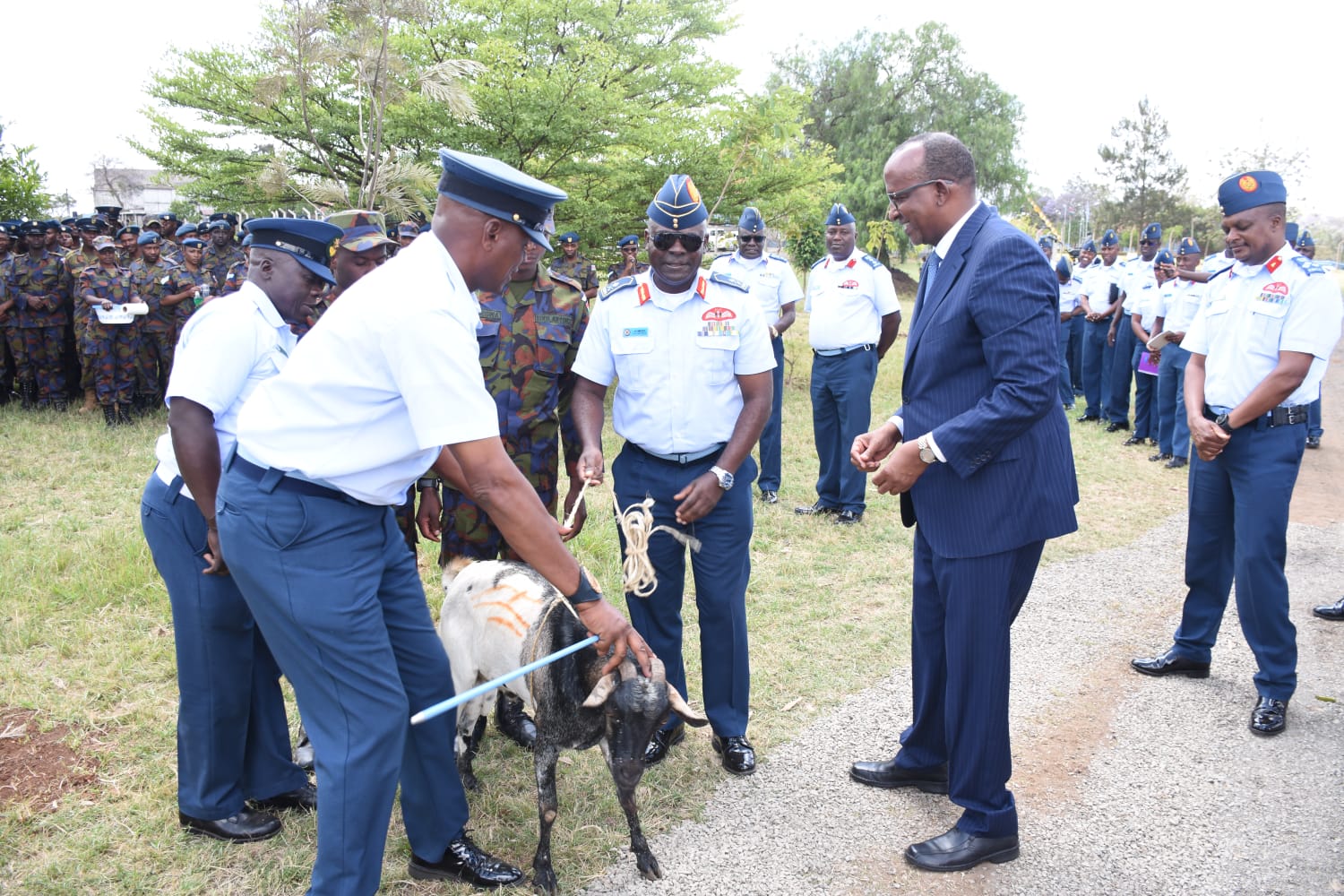 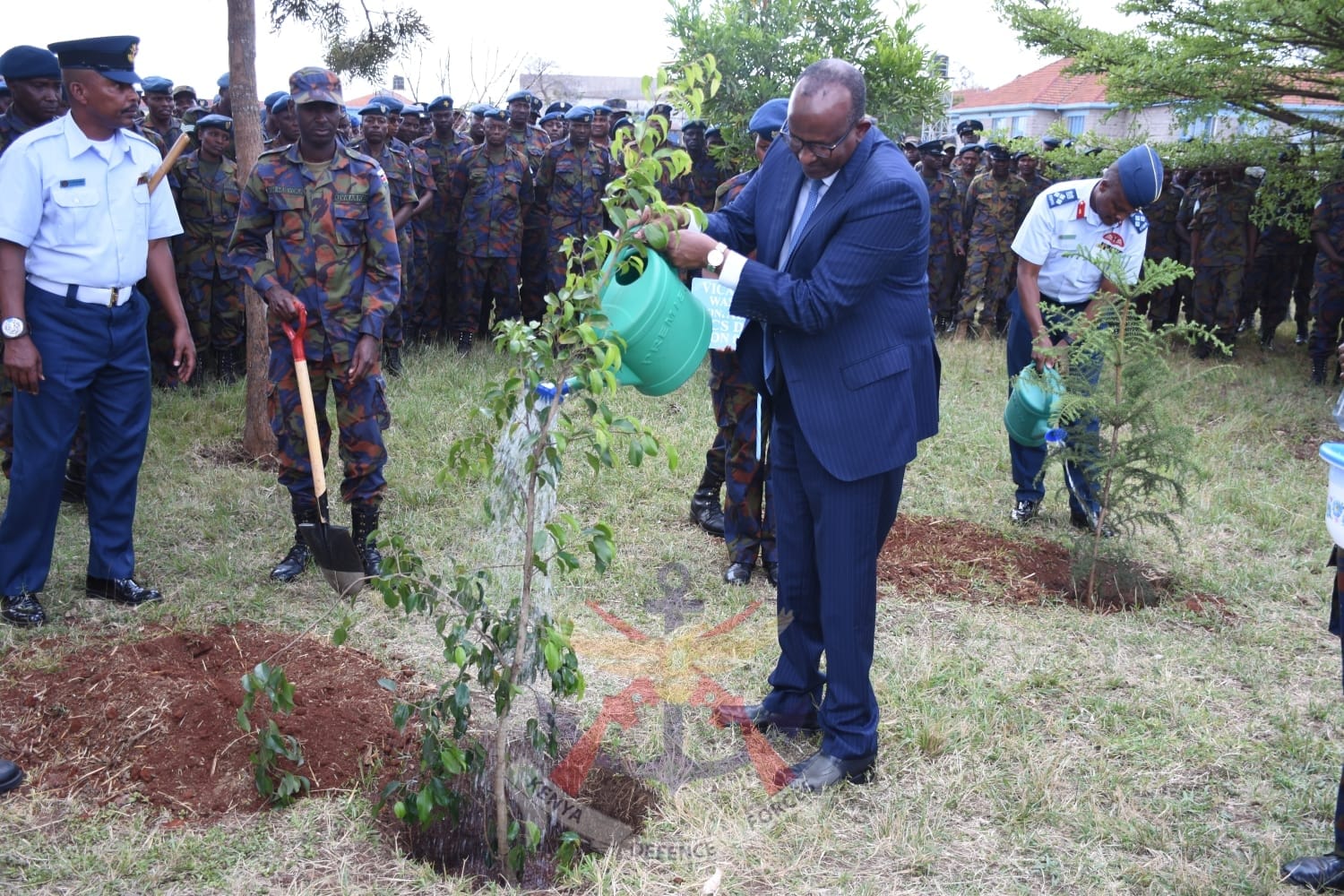 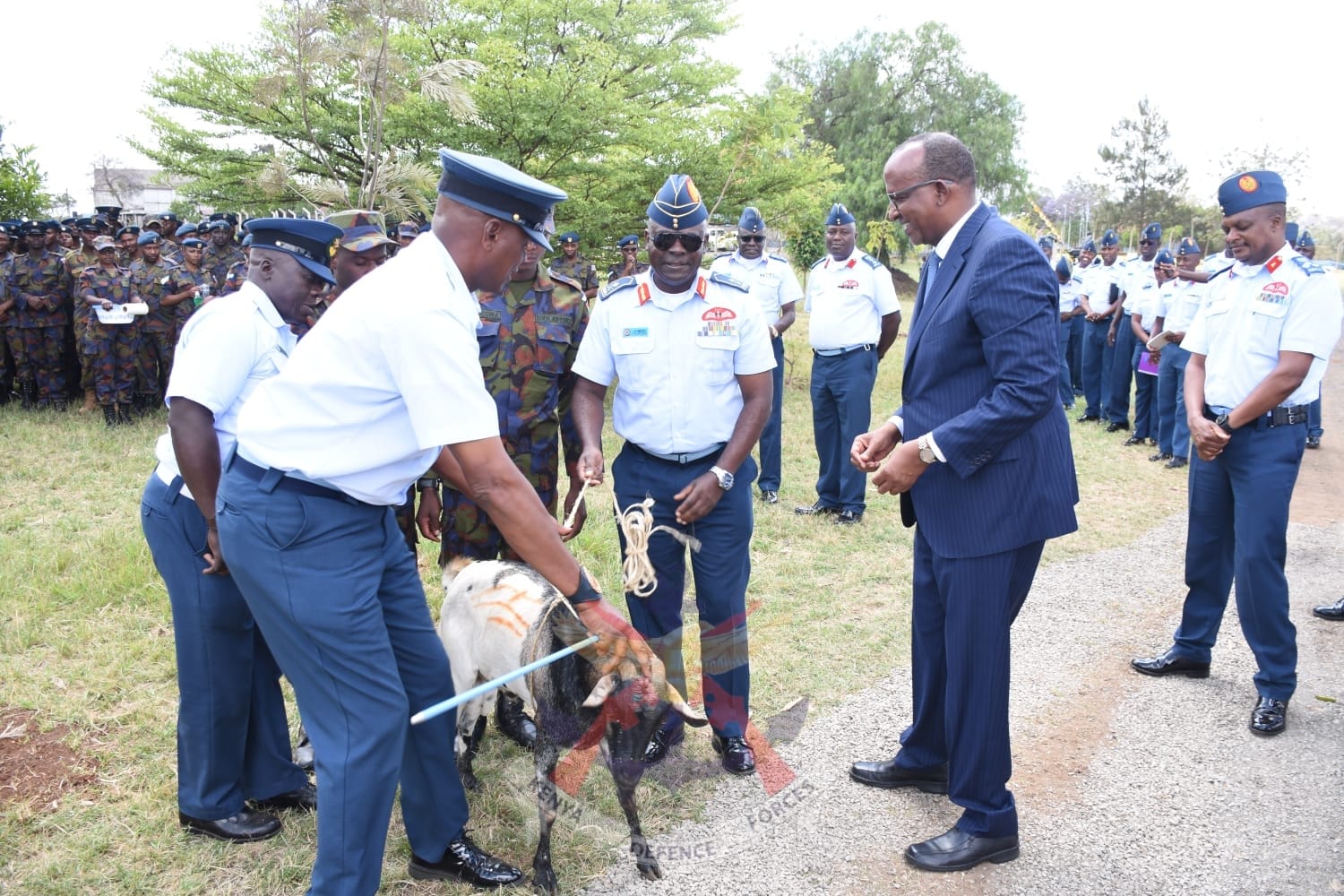 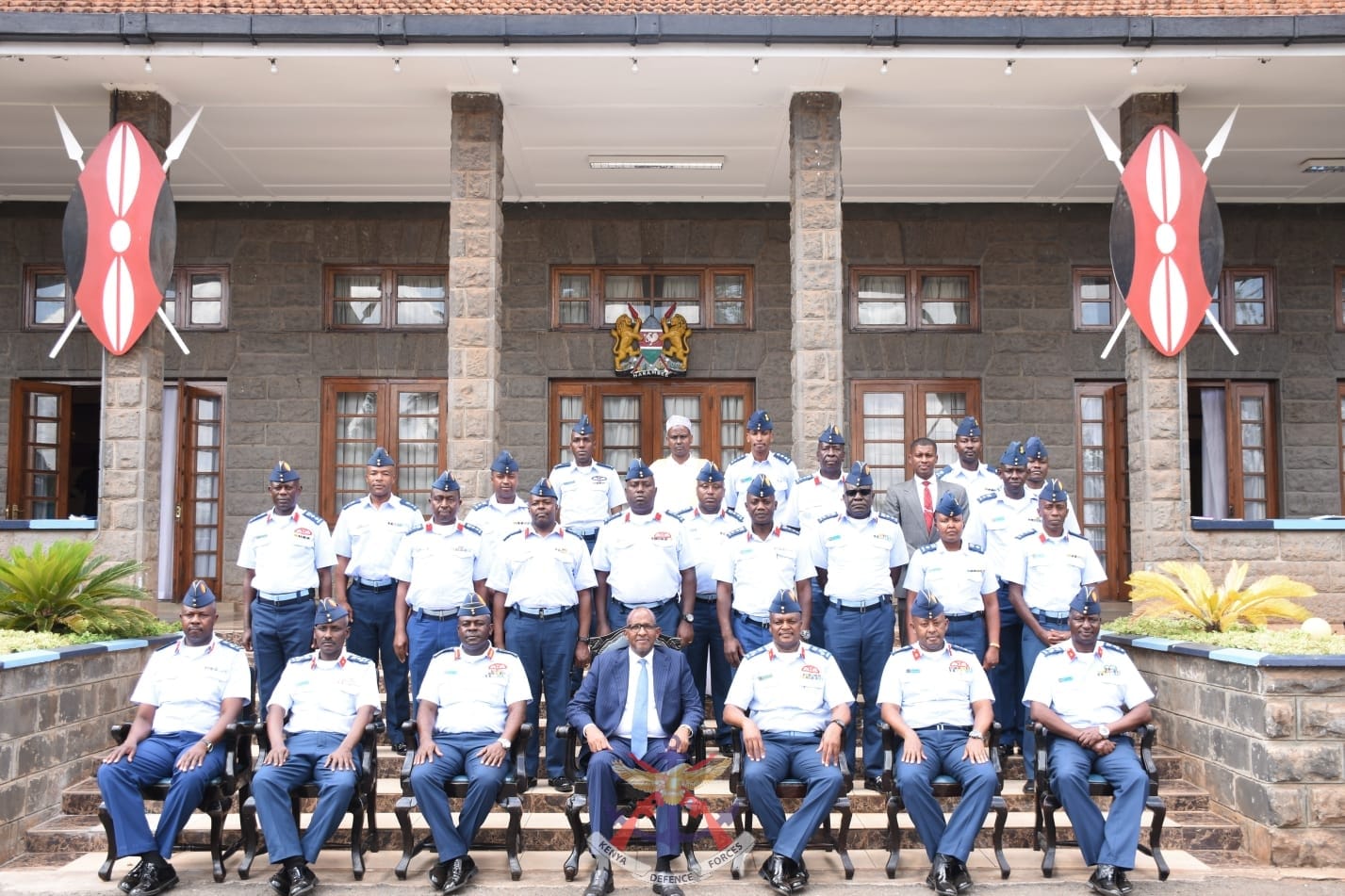 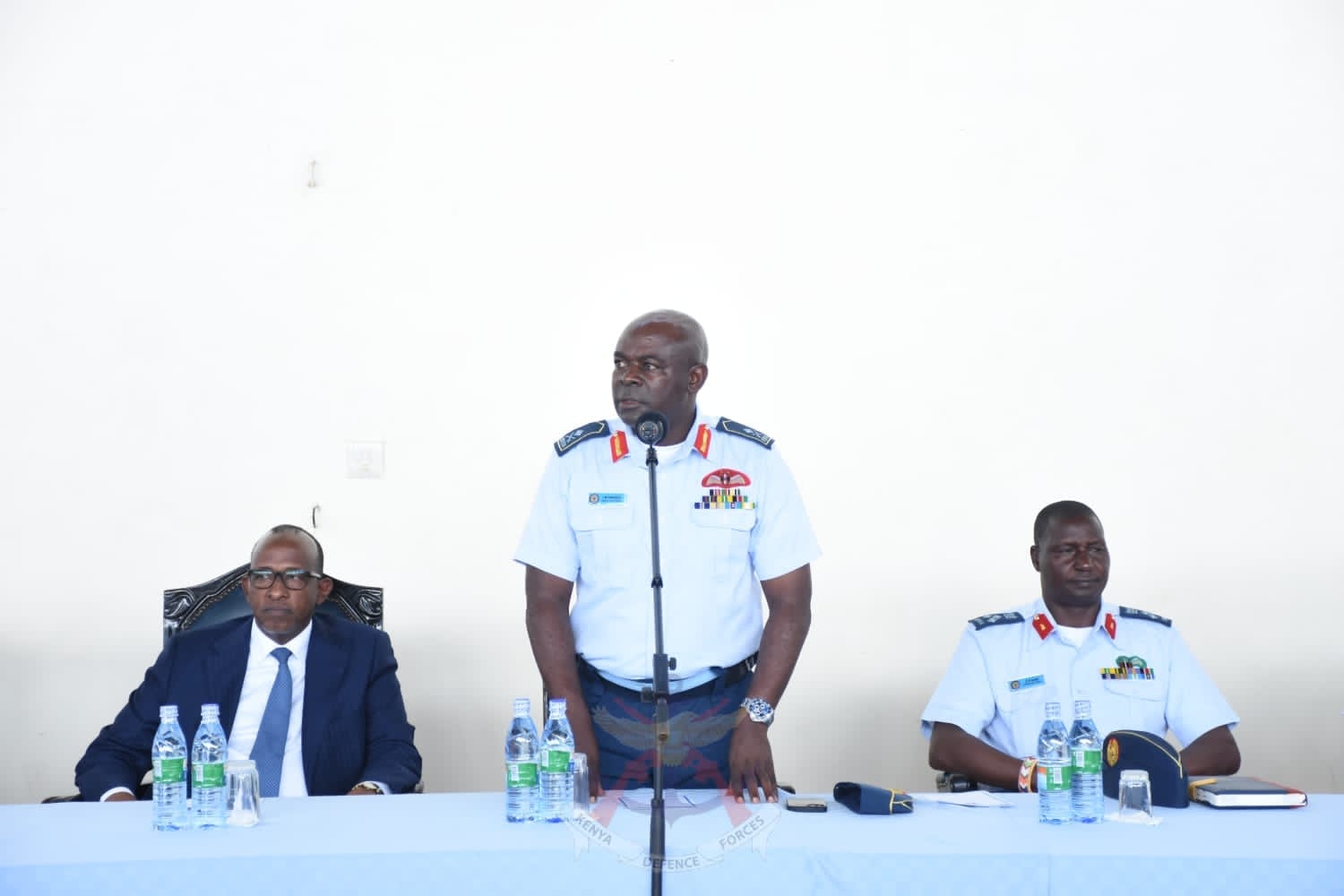 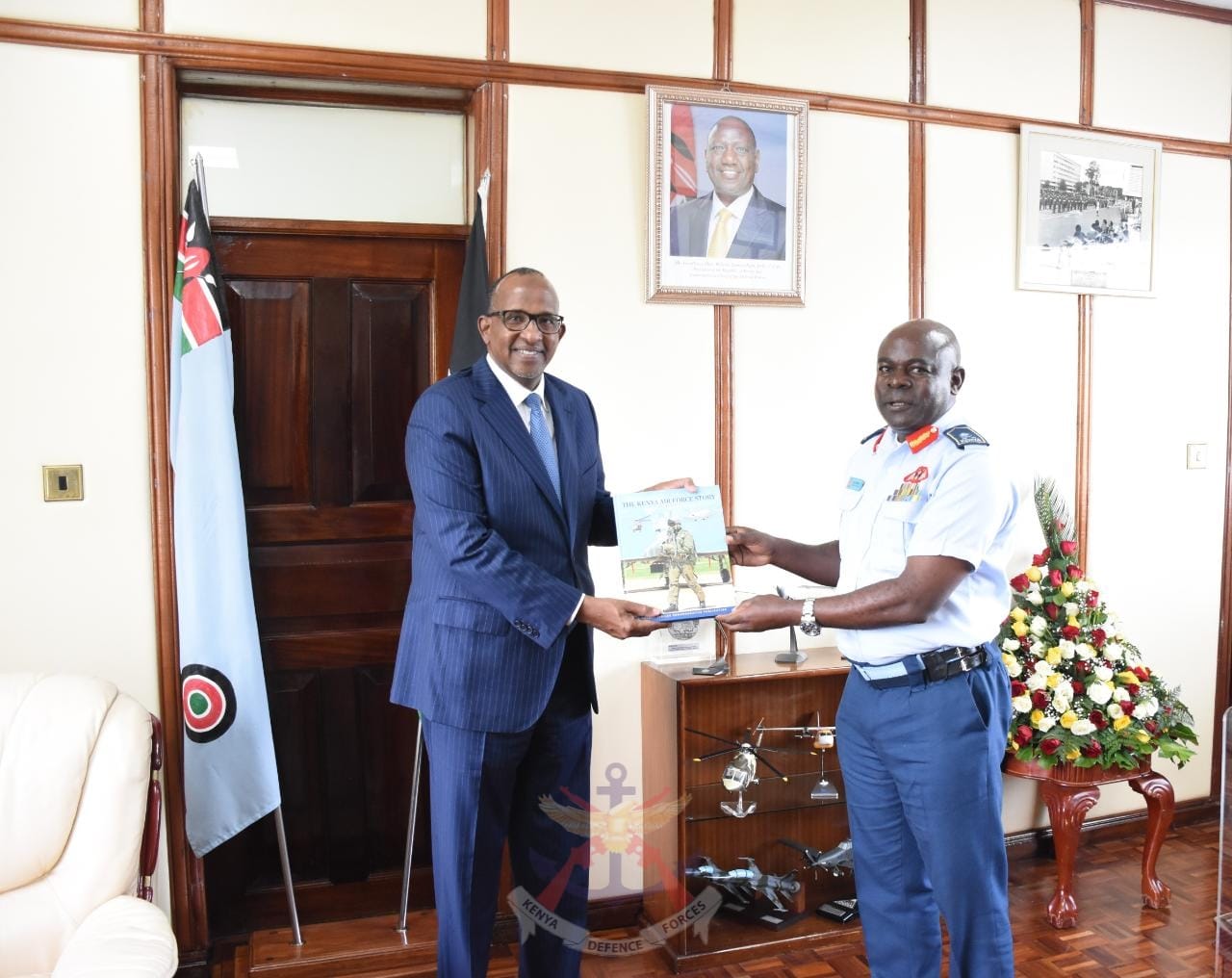 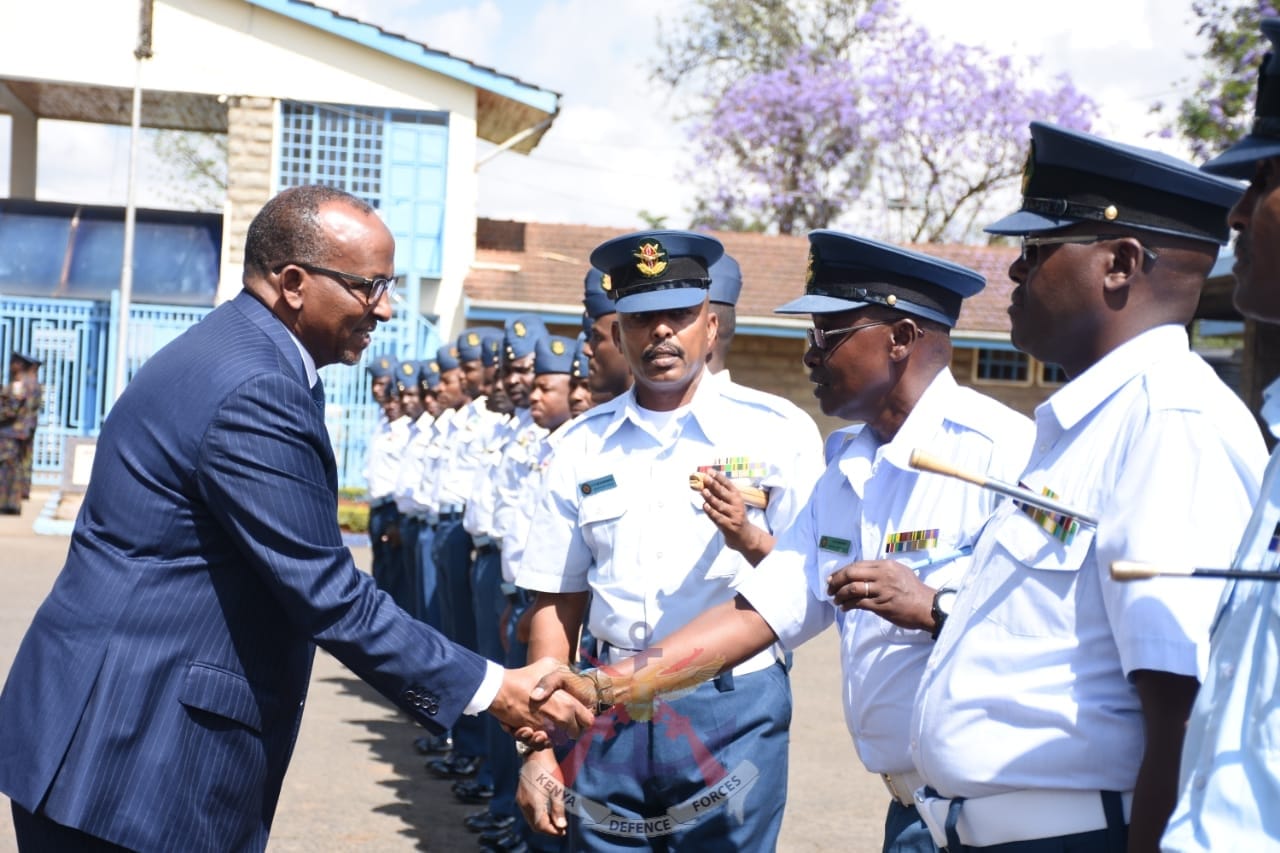 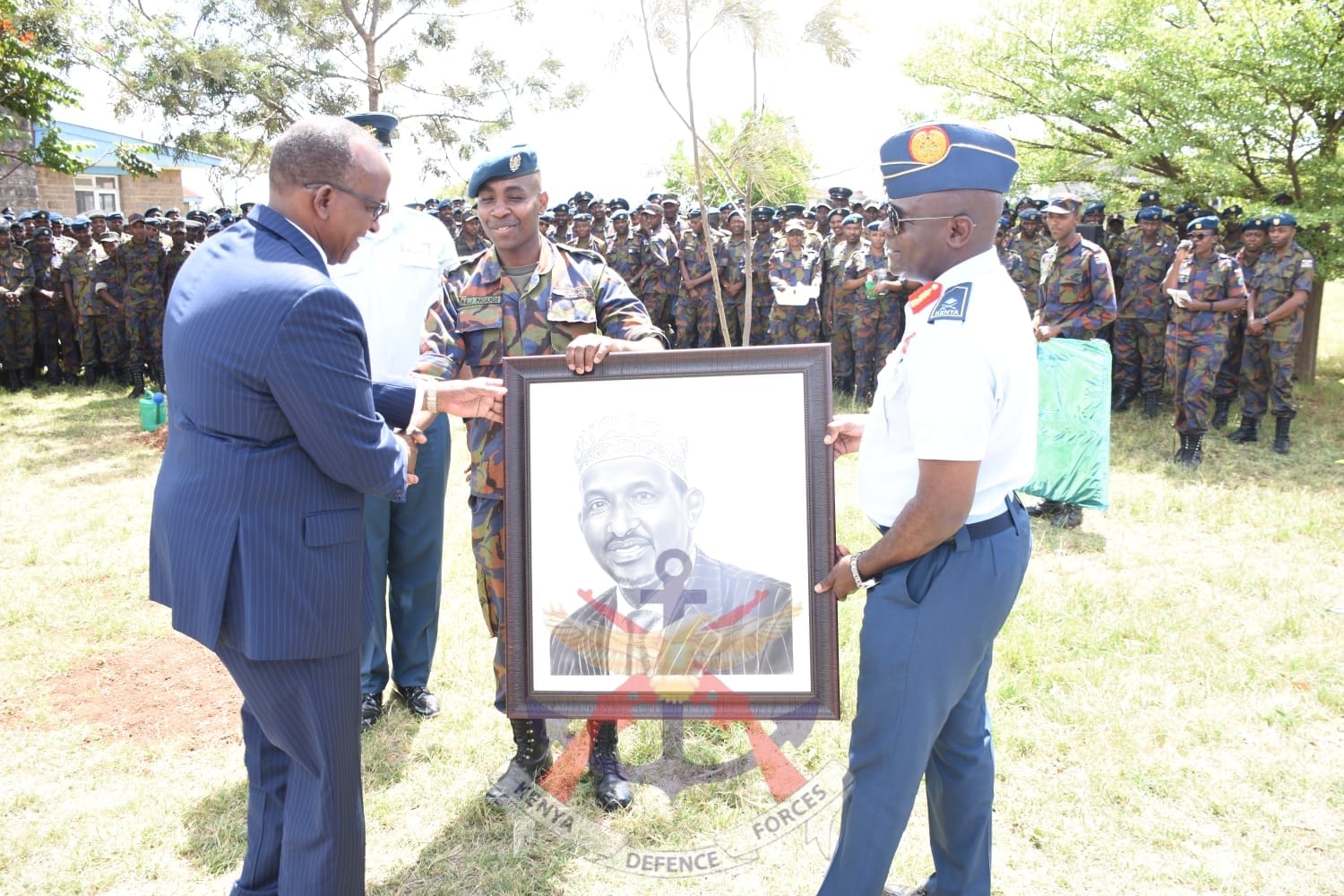 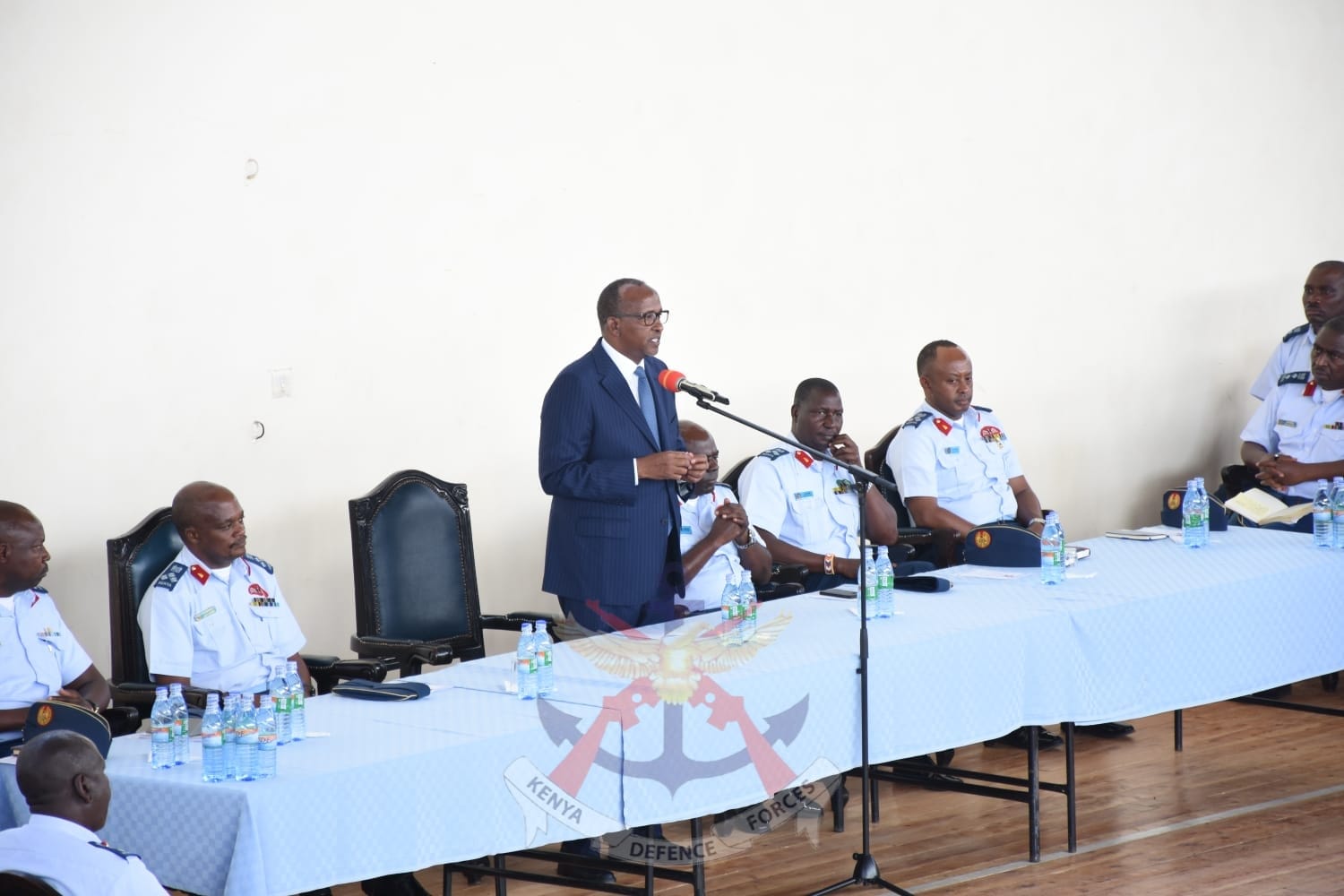 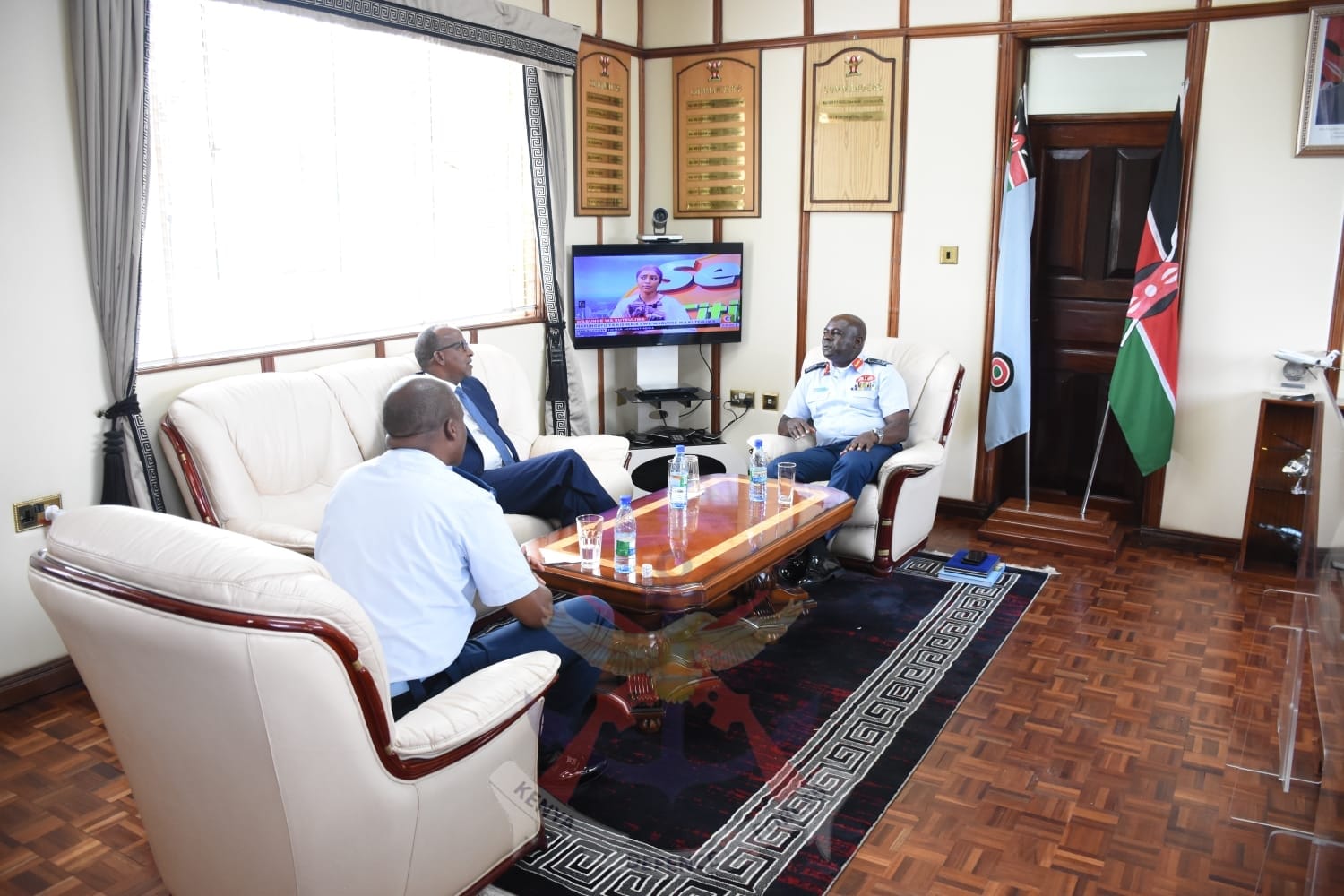 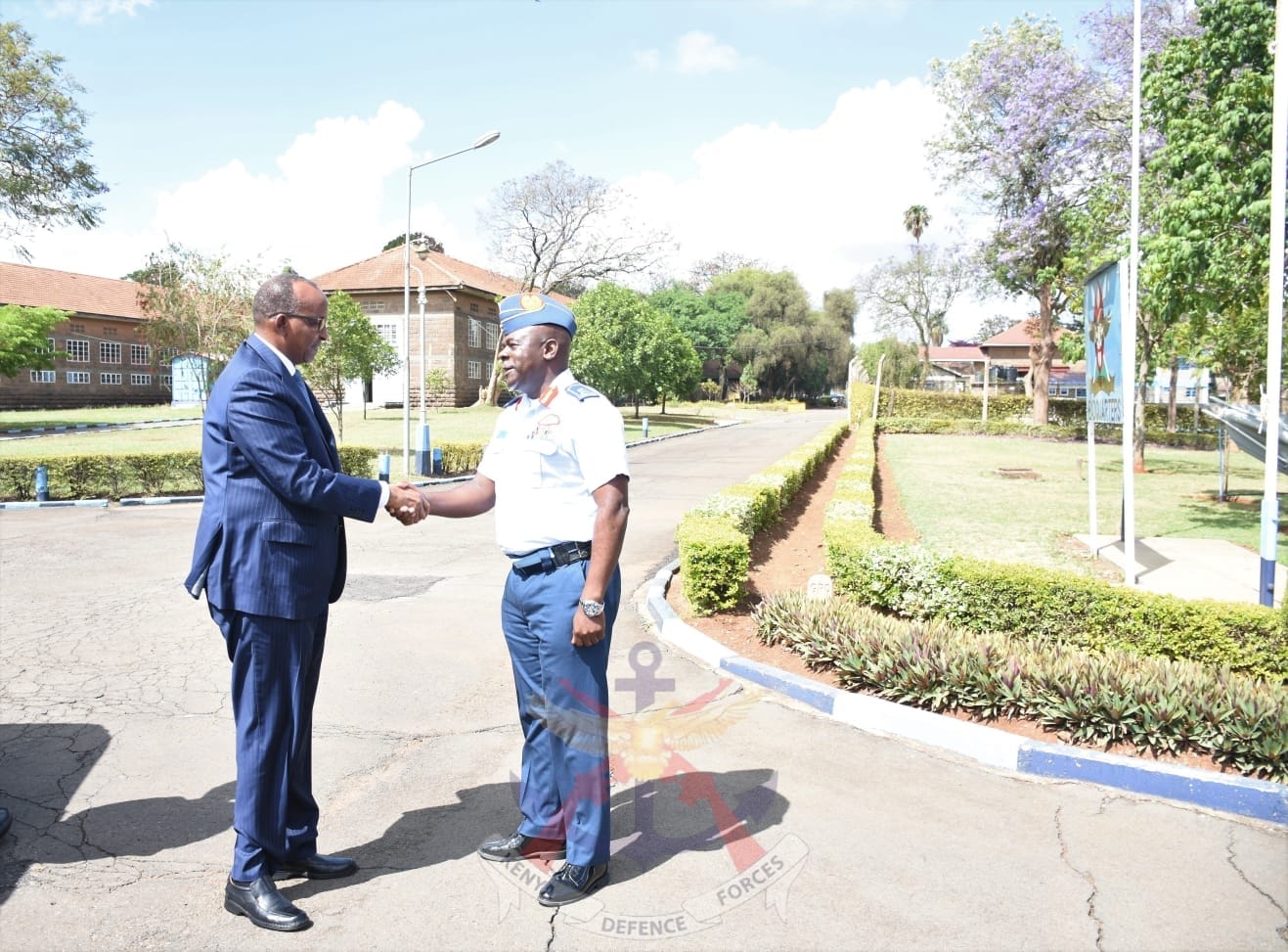 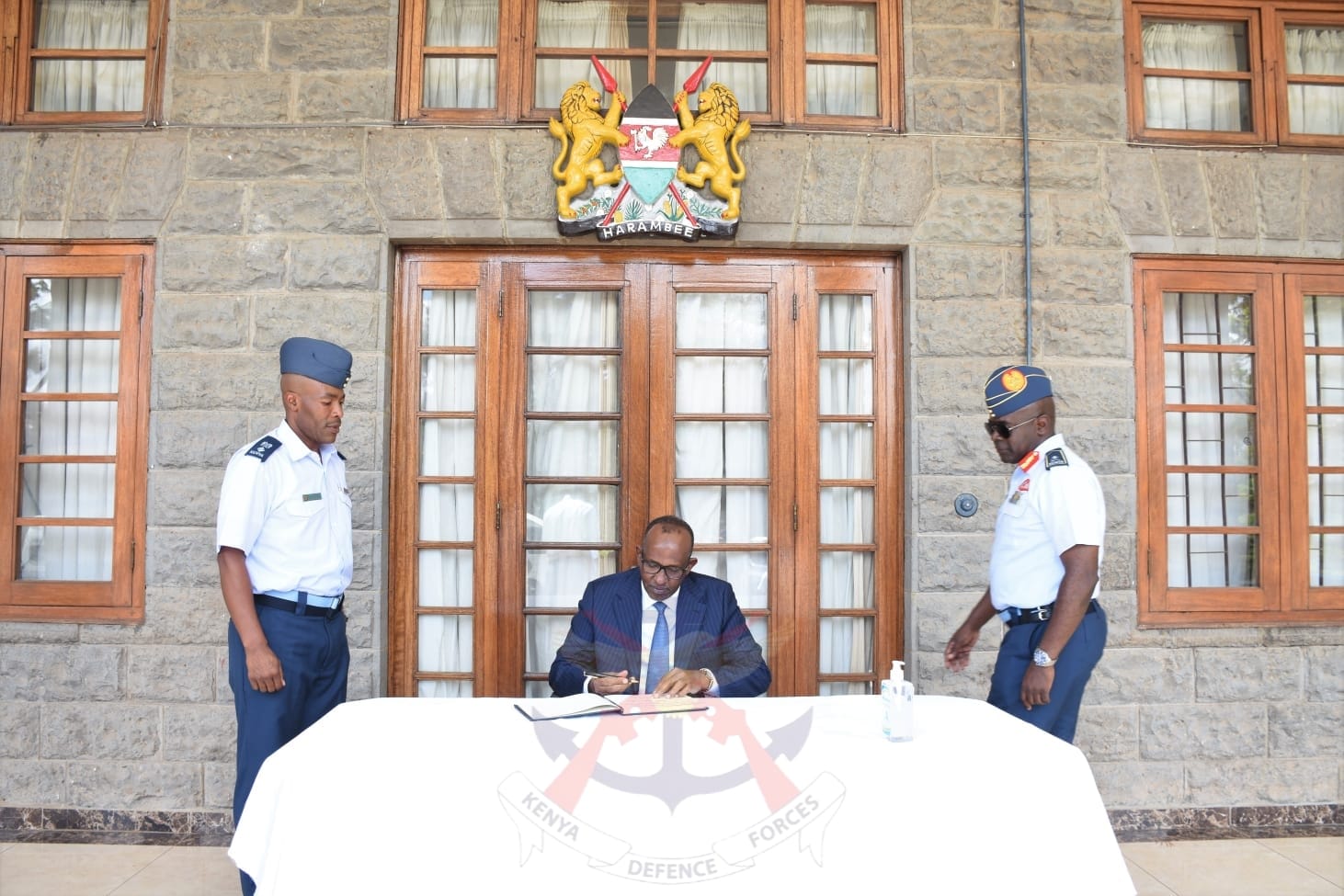 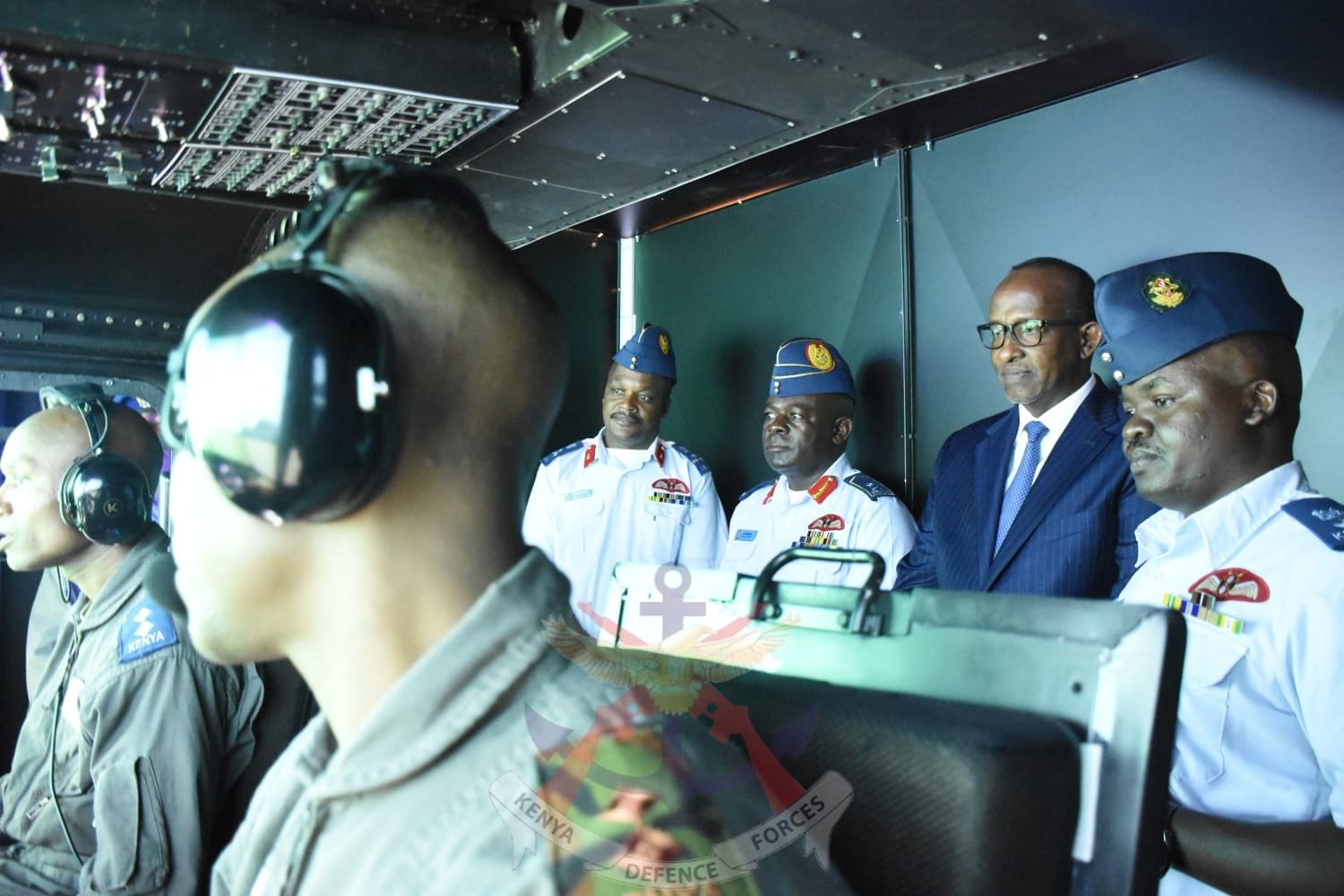