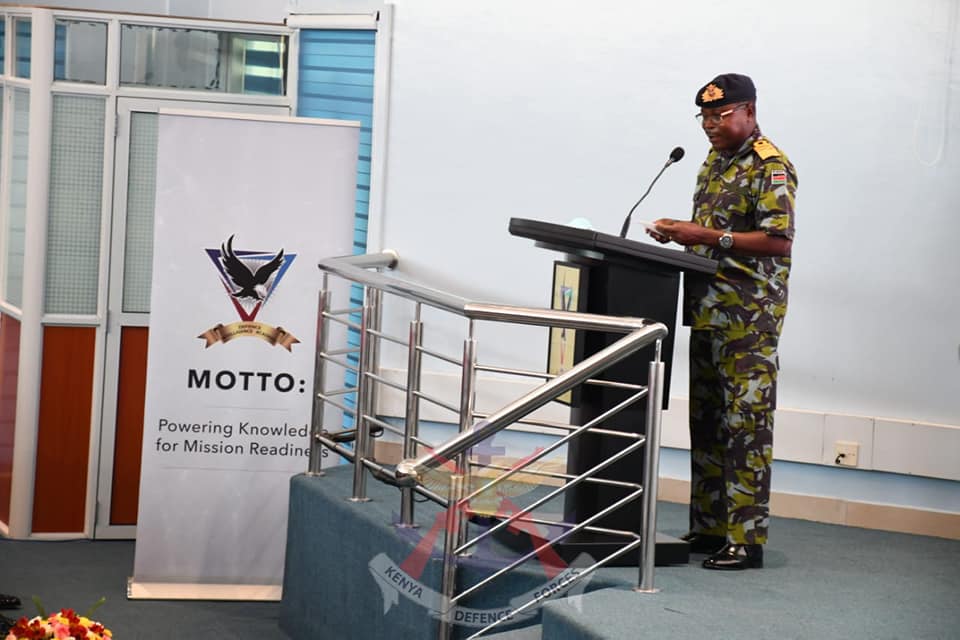 The theme of the seminar “Audit Capacity Enhancement During Fields”, was adopted after a mutual agreement between Defence Headquarters and Auditor General last year when she paid a courtesy call to the Chief of Defence Forces General Robert Kibochi.

In her remarks, the Auditor General stated that her office is the only institution that, by law, has to audit and report on how government departments are spending taxpayers’ money. She added that financial accountability and effective use and management of government resources is very important in a public institution such Kenya Defence Forces in order to maintain public trust.

” As the office, we further take cognizance that our people’s quality of life can only be improved through diligence, accountability, and collaboration with institution such as Kenya Defence Forces so as to avert the inappropriate use of public resources”, she said.

VCDF Lieutenant General Levy Mghalu, congratulated the graduands on their achievement and the Defence Force Pay and Clerical training school (DPCTS) for their efforts in ensuring that the graduands completed their seminar successfully.

He further encouraged the graduands to utilize the knowledge and skills gained during the entire period in ensuring that the allocated resources are well audited and managed prudently as well as striving to make a difference wherever they are deployed. 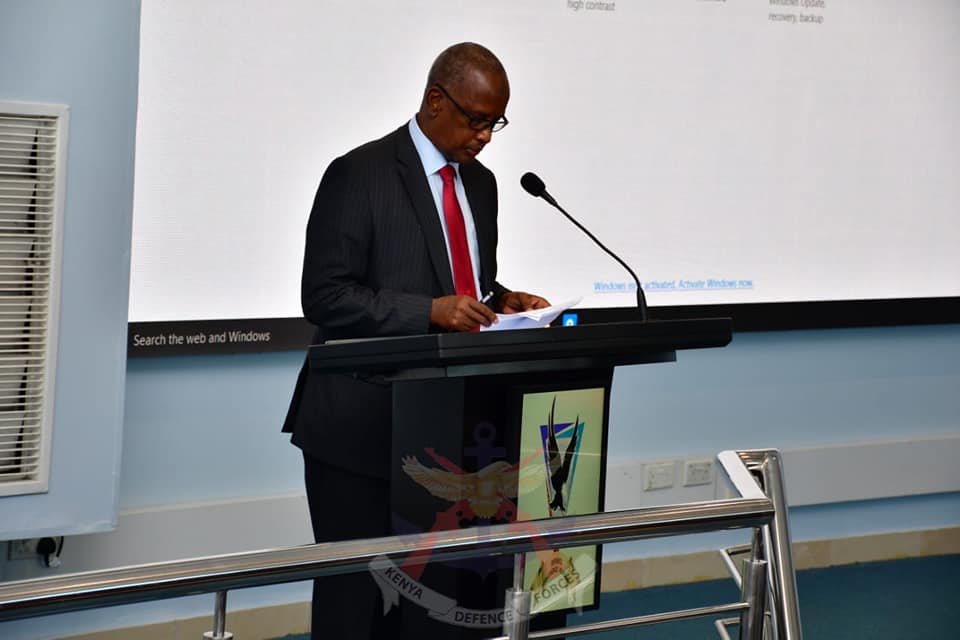 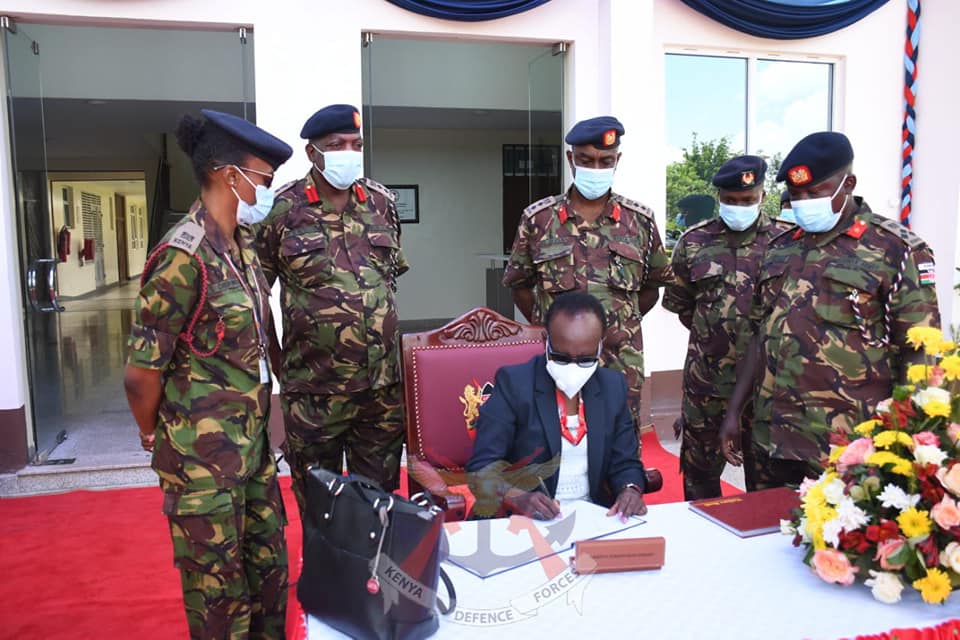 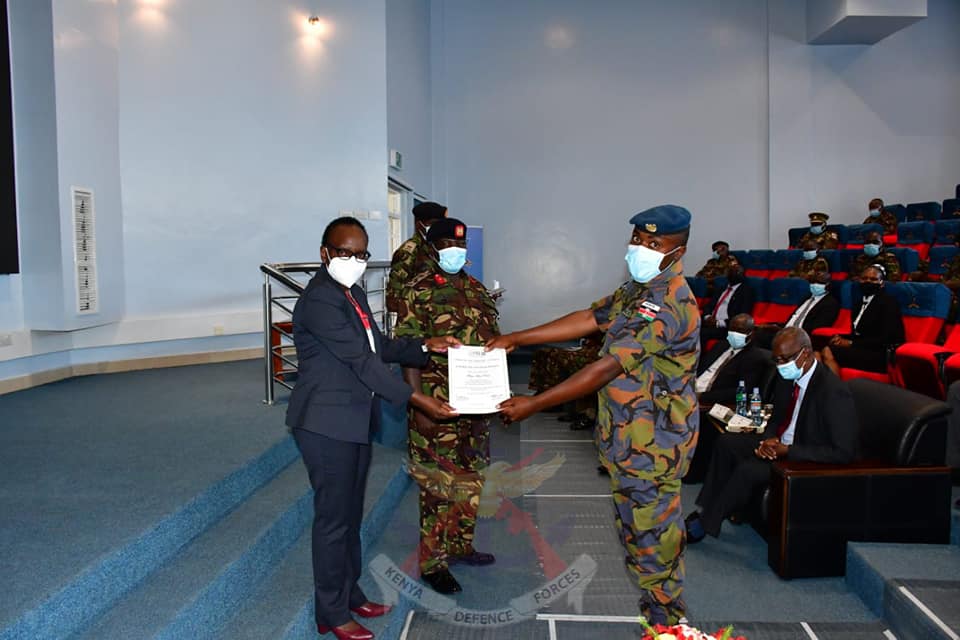