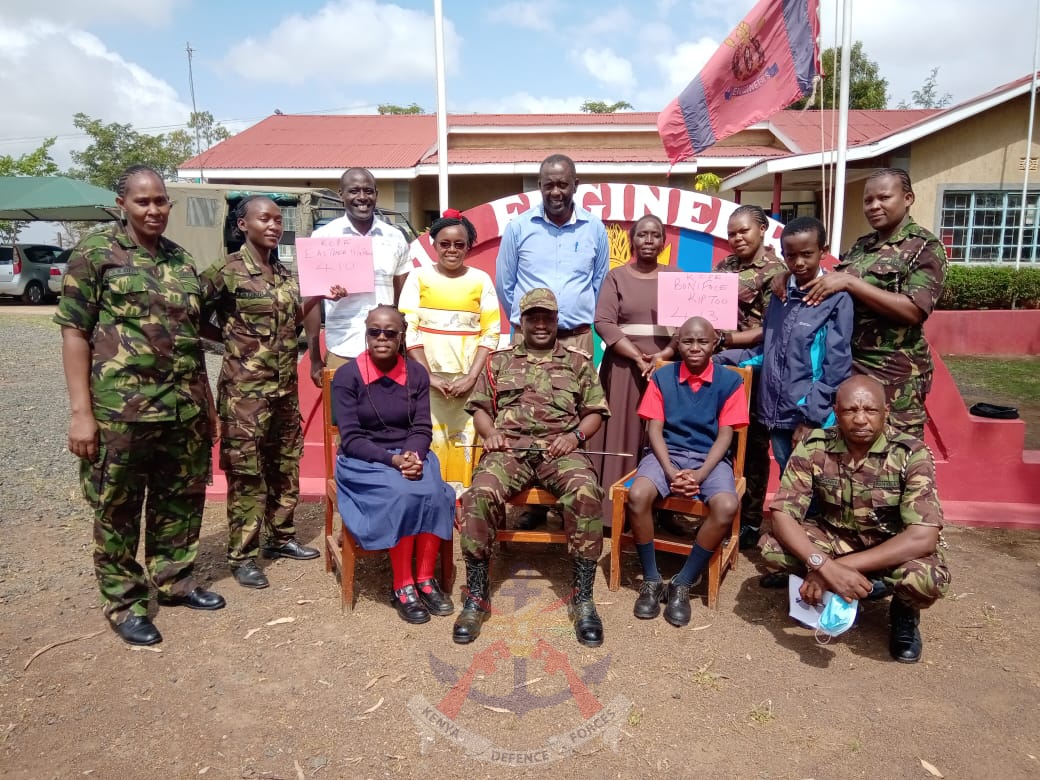 Boniface Kiptoo emerged the best student with 413 marks followed by his school mate, Esther Muthoni, who scored 410 marks out of a possible 500 marks.

Both Kiptoo and Muthoni, attributed their success to God, support from parents, teachers and their fellow classmates. Another striking similarity is that both want to be neuro surgeons in future with Kiptoo choosing Kapsabet Boys High School as his dream school, with Muthoni preferring Maryhill Girls High School.

The school’s headteacher, Mr John Kiarie, thanked the Kenya Army Headquarters for the support in infrastructure development that has seen the school post good results. 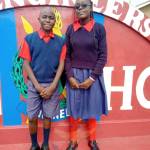 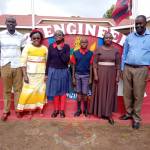 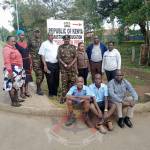 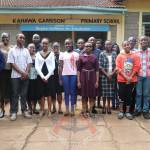 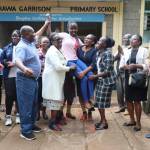 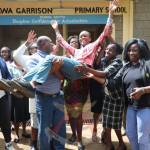 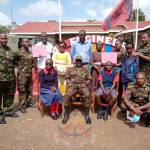