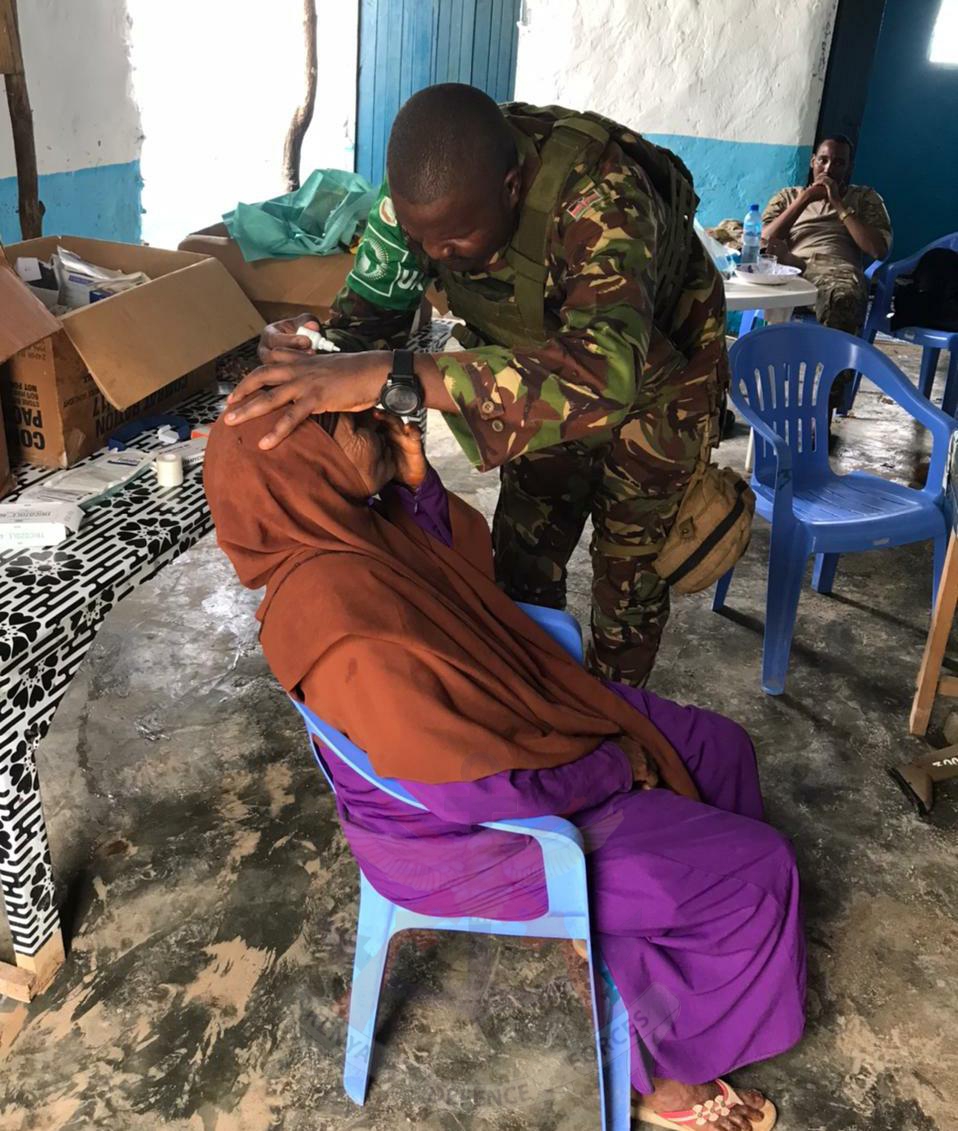 The medical camp benefited over 100 households where area residents were treated for various ailments.

The Kenya Defence Forces medical team offered medical advice to the residents on ways to avoid waterborne diseases during the ongoing rainy season.

Assorted foodstuff including rice, sugar, cooking oil, baking flour and milk were donated to the area residents as well as preventive and curative medicines.

During the event, the Officer Commanding Kuday, Major Chrispus Musungu emphasised on KDF’s commitment to improving the livelihood of the area residents.

The local administration and residents appreciated KDF’s assistance and assured them of their continued support in the fight against terrorism. 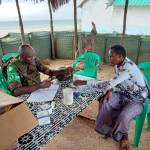 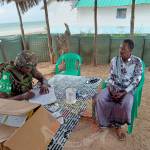 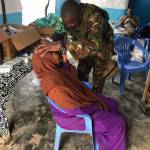 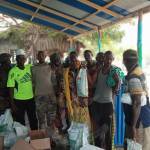 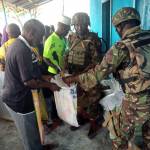 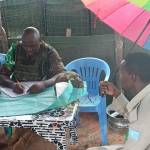 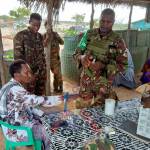