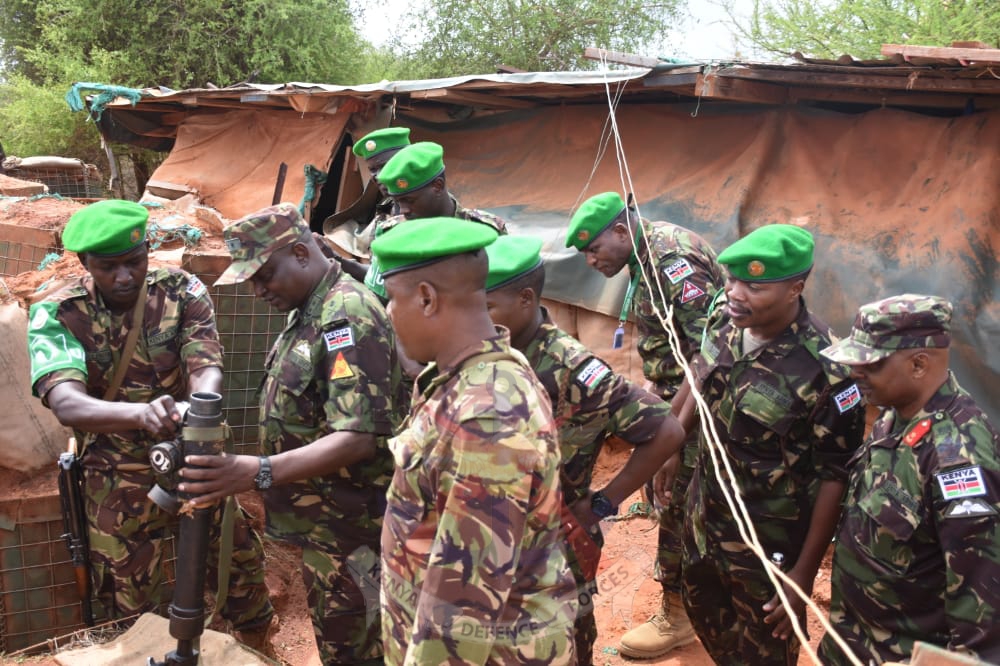 In his address to the troops, Major General Matiiri appreciated their selfless efforts and urged them to remain vigilant, maintain discipline and professionalism in executing their duties.

The General Officer visited KDF troops deployed at the Old and New Airports in Kismayo, Kuday and Abdale Birole in Somalia.

KDF leadership visits to troops in operation areas, as is customary with most militaries, is often considered a morale booster. 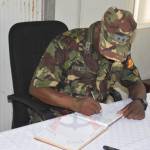 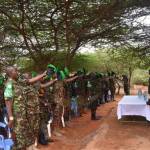 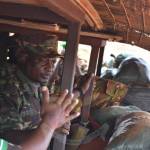 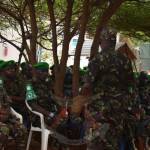 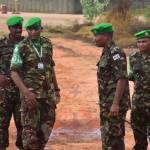 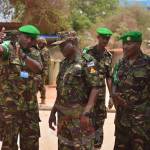 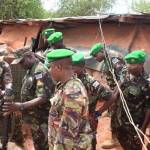