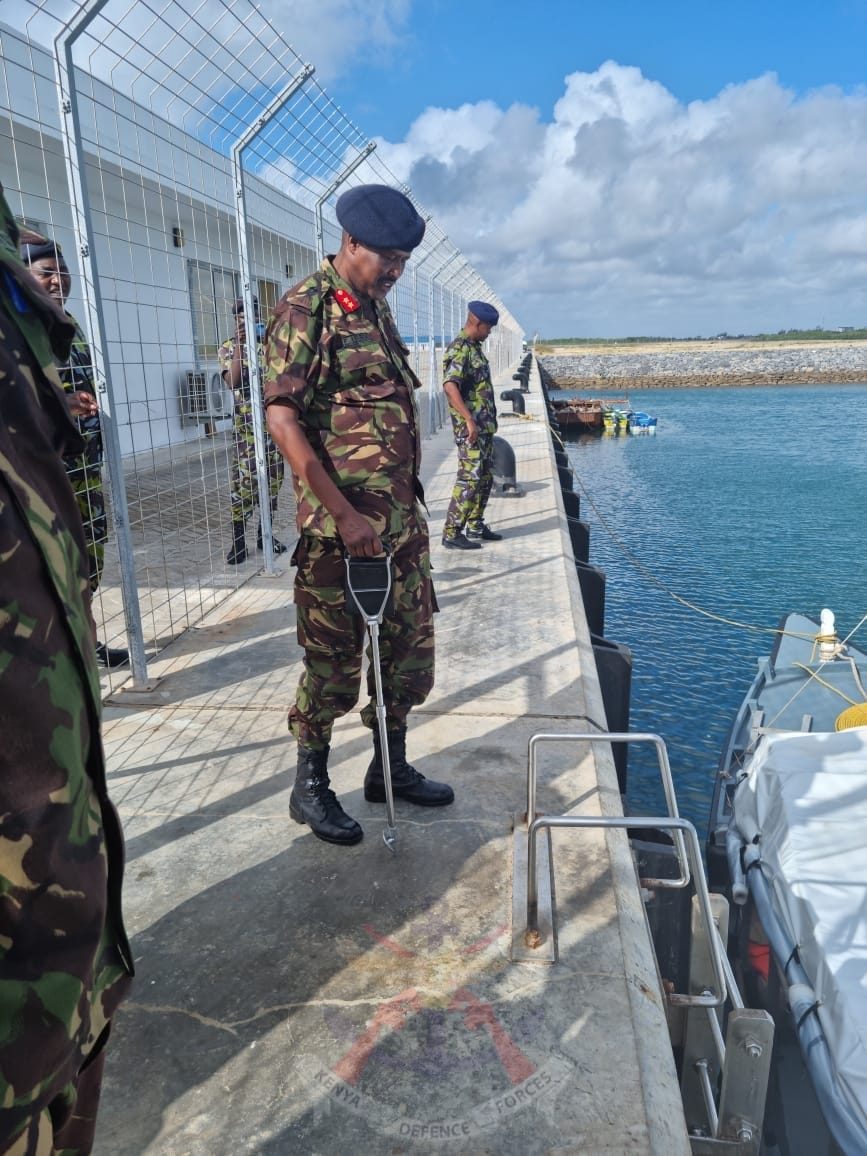 Assistant Chief of Defence Forces in charge of Operations, Plans, Doctrine and Training Major General Fred Leuria was for the last three days, on an official visit to eight Forward Operating Bases in Somalia and OAB in the Boni enclave.

The visit, which began on Monday and was concluded today, was aimed to enhance operational readiness of our troops and maintain the morale of the troops in theatres of operations.

In all areas he visited, Major General Leuria encouraged the troops to be mission ready at all times and maintain the spirit of hard work and resilience in furtherance of the assigned missions. 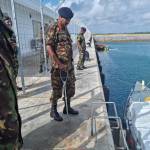 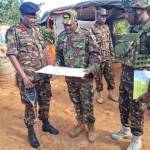 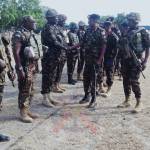 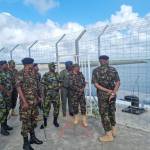 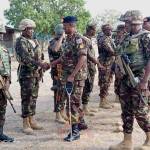