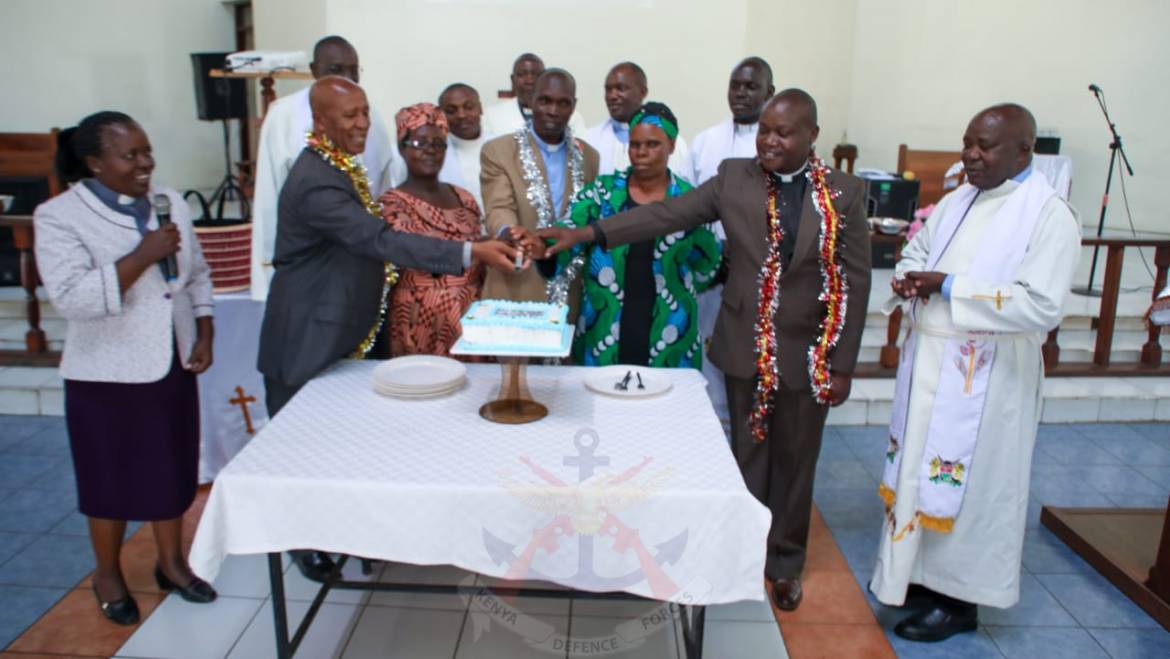 Principal Chaplain Colonel (Rev) Alfayo Lelei, who presided over the ceremony assisted by Colonel (Rev) Amos Oking and Lieutenant Colonel (Rev) Jane Muringi, thanked the three for serving God with dedication, zeal and diligence saying that they set precedence to be emulated by subsequent catechists and servants of the Chaplaincy.

Colonel Lelei called upon the retirees to ensure the rich legacy they leave behind is reflected in their subsequent churches saying their efforts shall not go unrecognized.

The retirees thanked the Chaplaincy for the continued support throughout their tenure and for recognizing their efforts by according them a farewell ceremony.

The ceremony was attended by Lieutenant Colonel (Fr) Makau and Major (Fr) Njue from the Roman Catholic Church at the Defence Headquarters among other chaplains and worshippers. 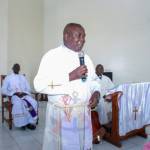 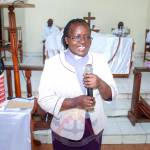 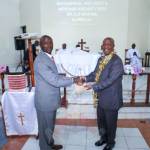 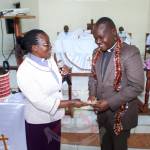 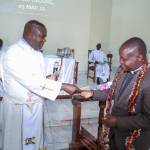 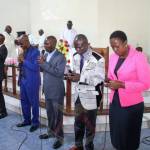 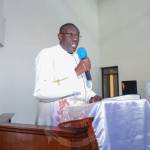 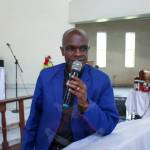 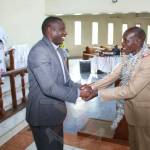 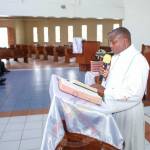 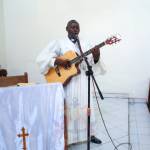 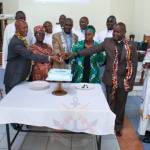 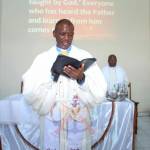 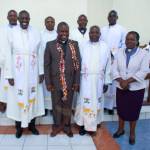