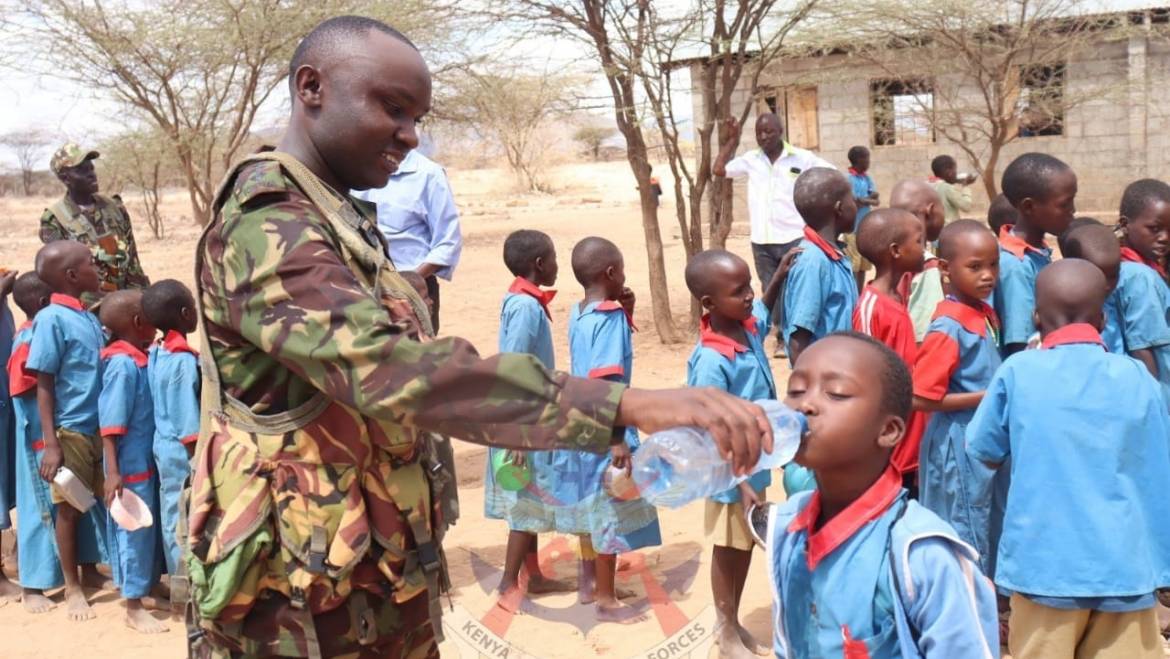 In the midst of hard hitting drought in Samburu County, Kenya Defence Forces (KDF) troops on advanced training in preparation for Africa Transition Mission in Somalia (ATMIS), conducted a Civil Military Cooperation (CIMIC) on 10th Nov 2022, where they provided 20,000 litres of water to Laresoro Primary School, to cater for Grade 3,4 and 5 pupils who are currently sitting for their one week KNEC CBC exams.

The team consisting of the 2nd Brigade Personnel led by the Deputy Brigade Commander, Colonel Boniface Chomba, was satisfied because School Board of Management (BOM) acknowledged the good work done by KDF fraternity for always meeting their needs at their difficult times.

The school has 350 upper class pupils, 54 ECD Pupils with 7 teachers only. During this dry period, Pupils are facing various challenges including lack of food, water, medicine and other basic needs. This has led to Fifty five (55) Pupils dropping out of school in the last three months.

Mr. Dida Geoffrey, the school Head Teacher appreciated KDF for water provision initiative and noted that water will help run the school and the community in general.

“I am grateful for the water distribution, it will help the school and community for 3 weeks”,stated Mr. Geoffrey.

The area Assistant Chief, Larisoro Sub-location, Mr Lenene thanked the KDF troops for their consistency in helping and solving key issues in the community.

“Apart from the school pupils, I’m happy that the community around the school has also benefited significantly from the donation,” said Mr Lenene.

Laresoro Sub-location had previously benefited from KDF medical Camps especially when 4th Brigade personnel on 18th October 2021 conducted a medical camp where they treated residents suffering from a variety of diseases and also offered counselling support to the patients.
The dispensary maternity wing which was also built by KDF in June 2021 is of great importance to the area residents. 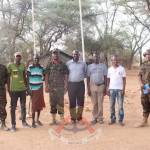 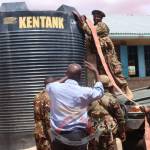 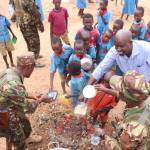 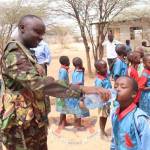