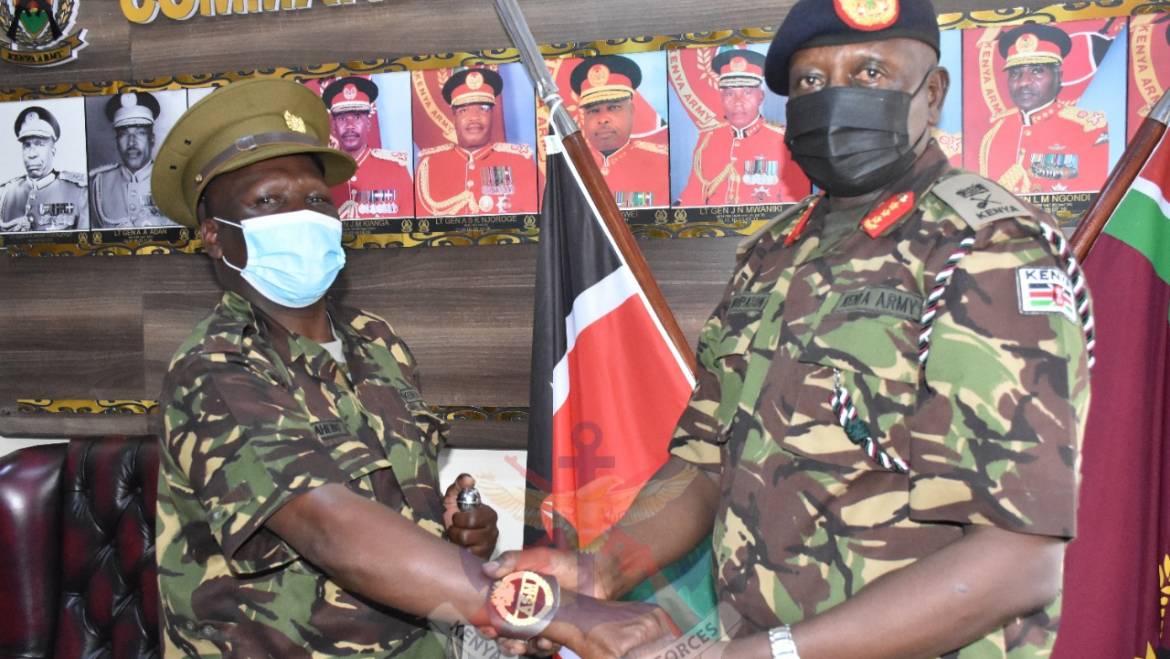 WOI Mahebo is the immediate former National Defence University – Kenya Sergeant Major. He has served as the Regimental Sergeant Major (RSM) at the 81 Tank Battalion and the Academy Sergeant Major at the Kenya Military Academy in Nakuru. 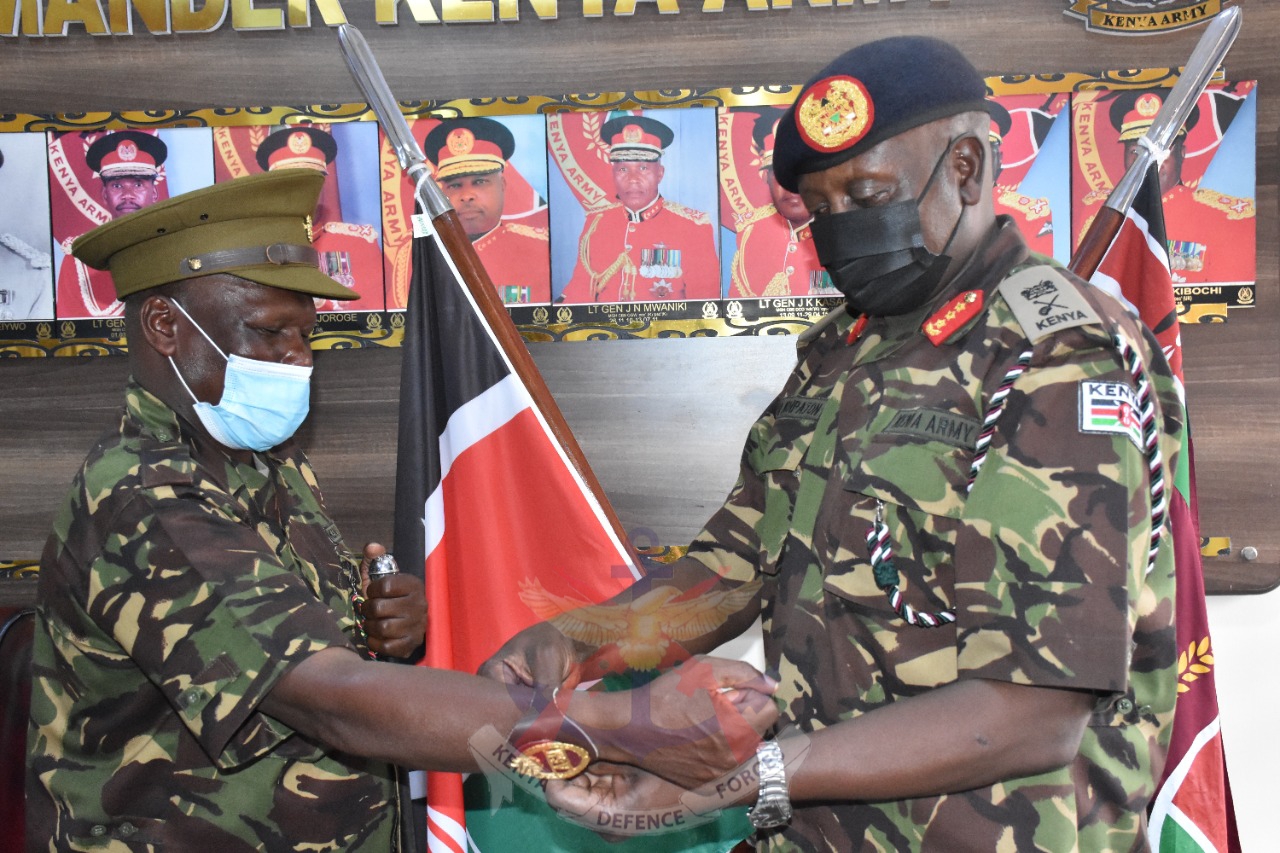 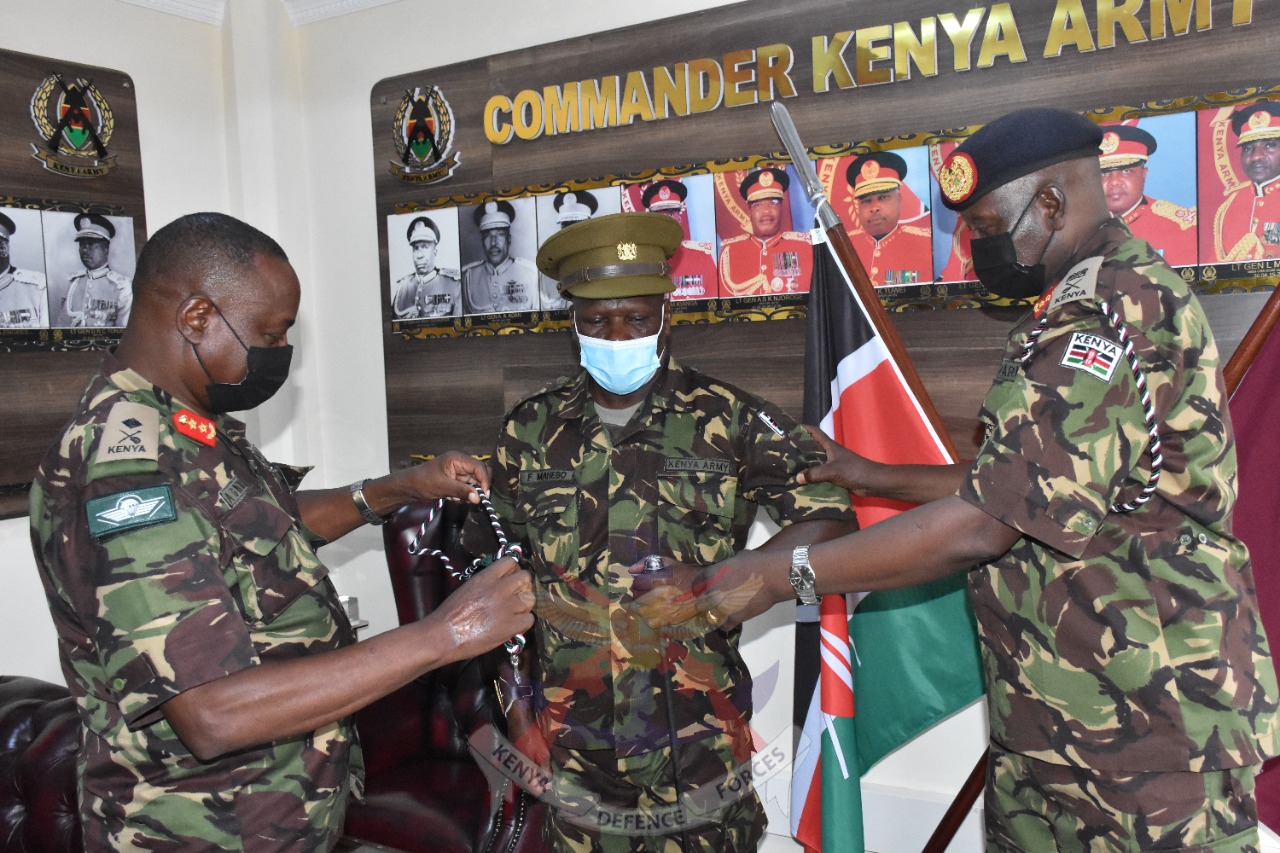 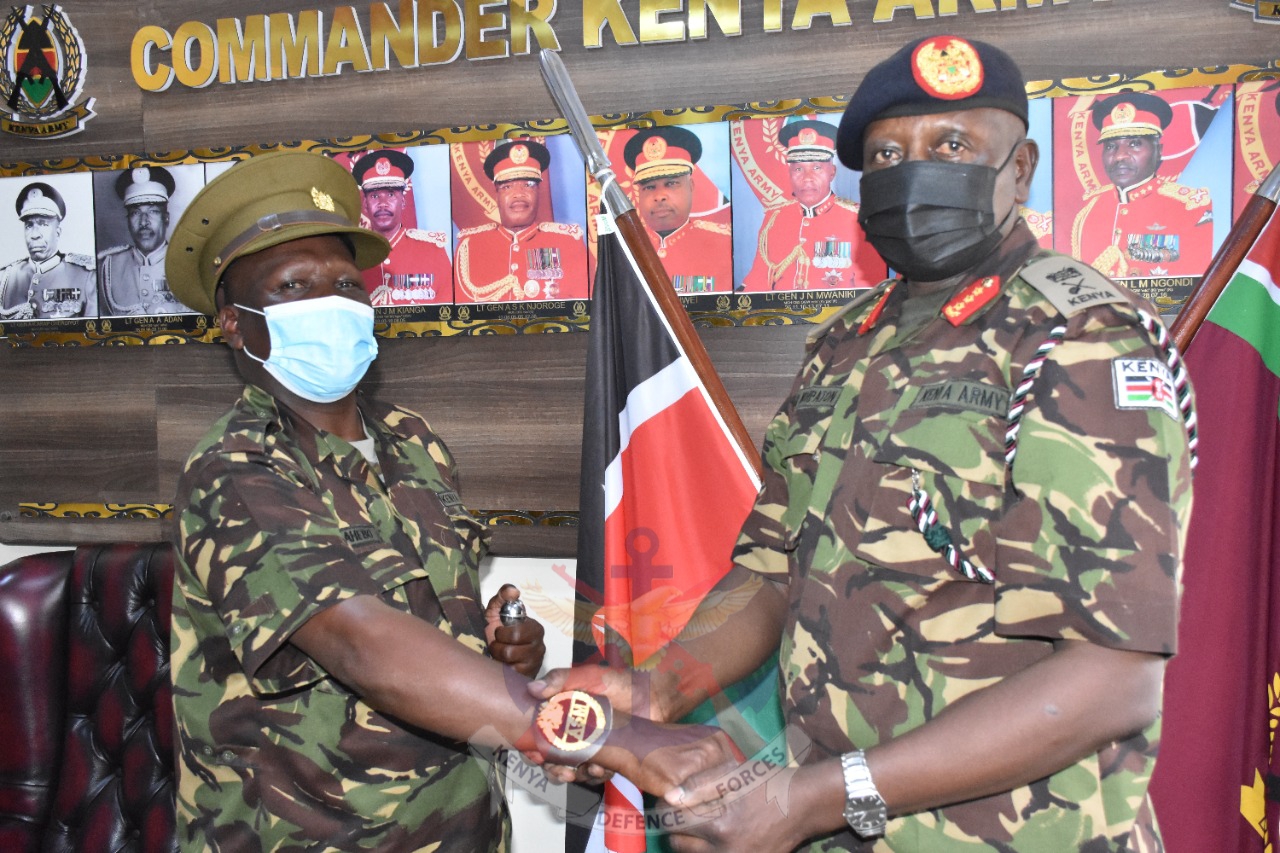