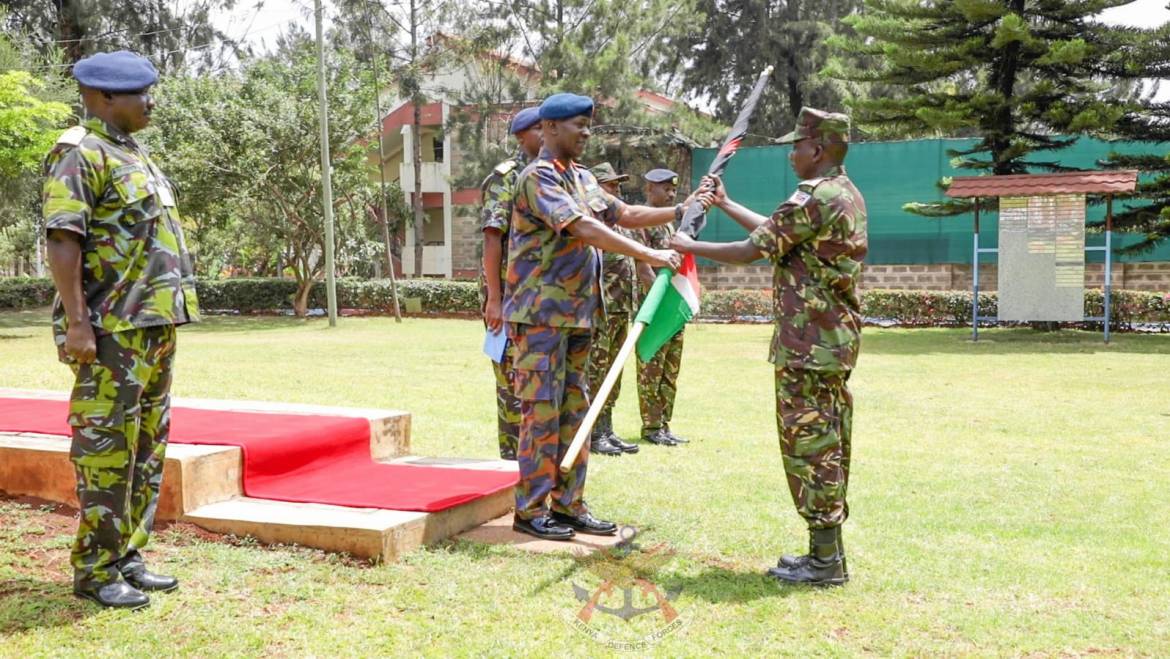 Through a message relayed by Major General Bernard Waliaula, Chief of Defence Forces Gen Robert Kibochi lauded the team urging them to maintain high standards of discipline and uphold the image of KDF and that of the Country.

Further, he stated that this was an opportunity for them to interact with other military contingents which will enable sportsmen and women to come together and share the warmth and spirit of brotherhood and friendship through sports.

“KDF recognises the need for having comprehensive sports development programs with the need of producing elite world class sports men and women in the major disciplines,” he added.

The Kenyan Flag was handed over to Captain Moses Leteipa on behalf of Chef- de- Mission Colonel Benjamin Kiprop.

The championships will run from 10 to 14 October 2022 in Beja, Portugal and Kenya is among the countries invited to take part in the Competitions of the International Sports Council (CISM). 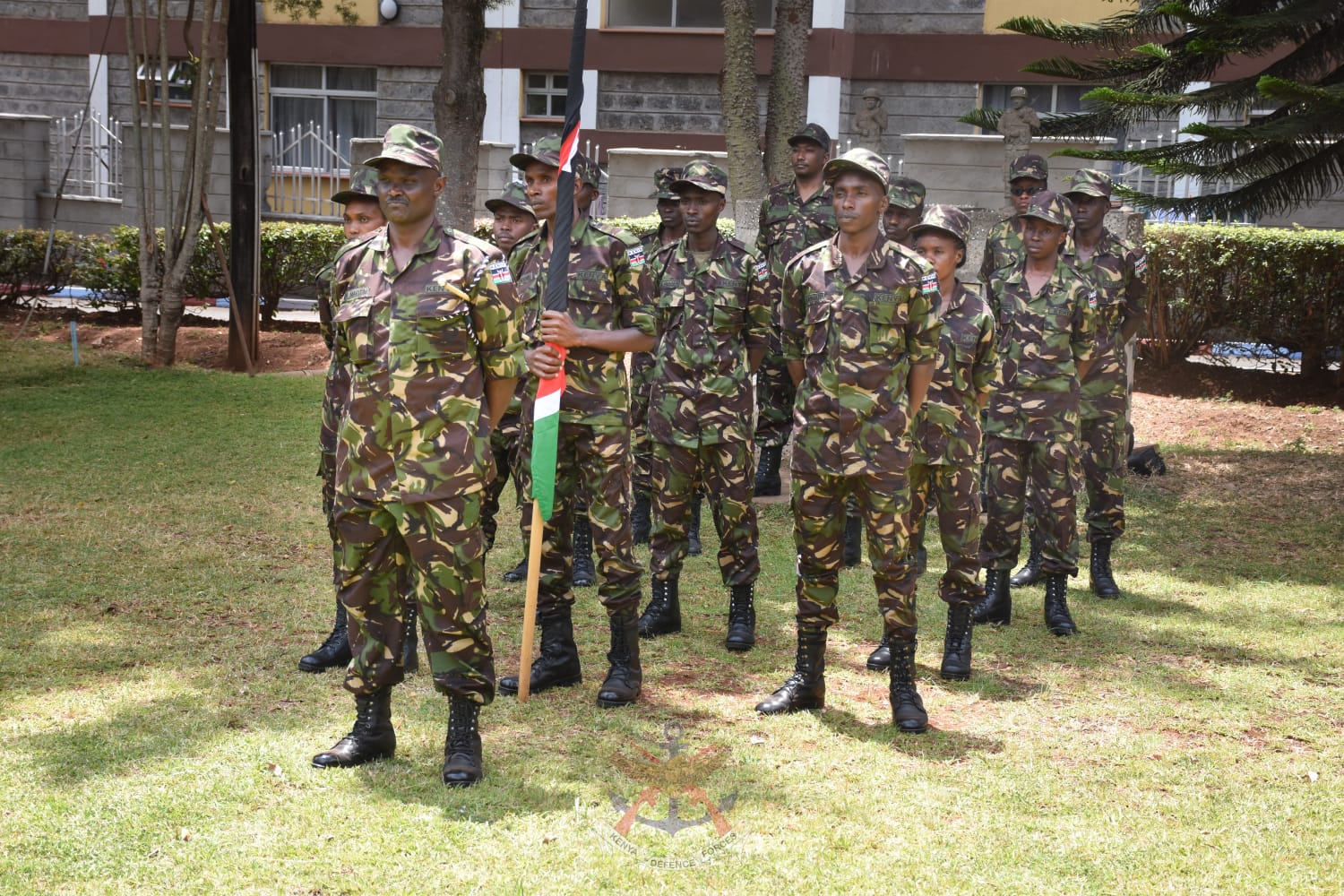 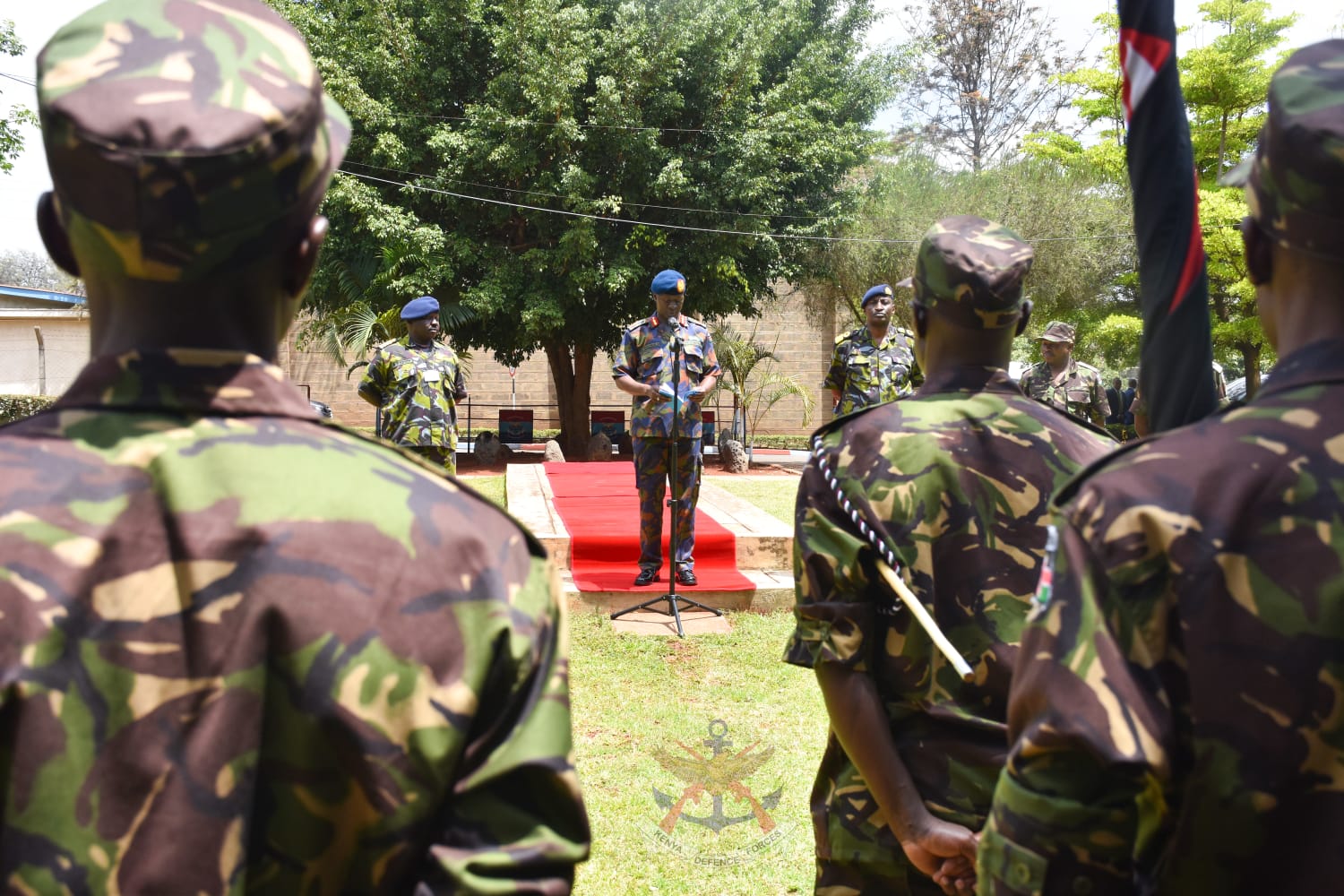 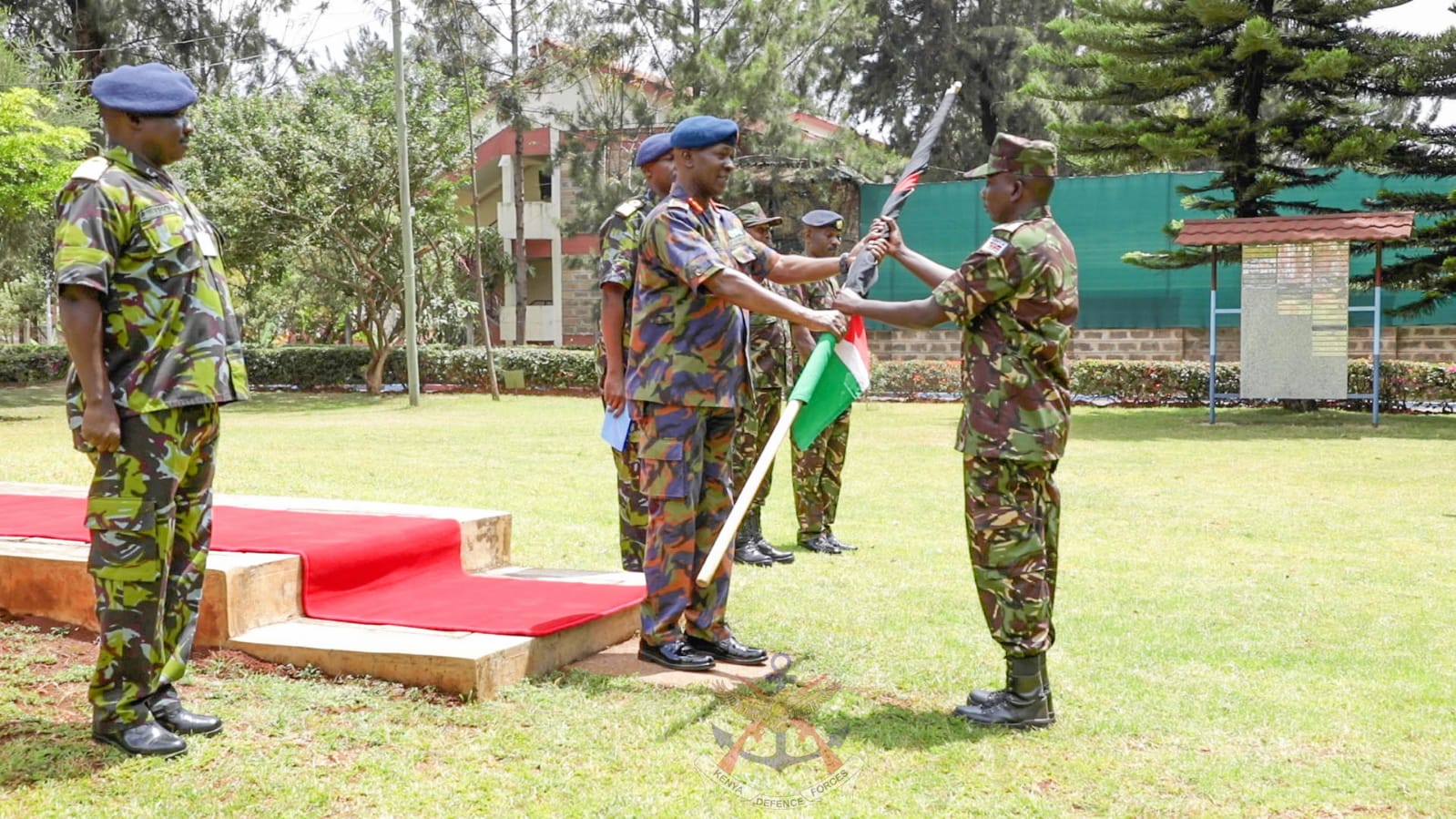 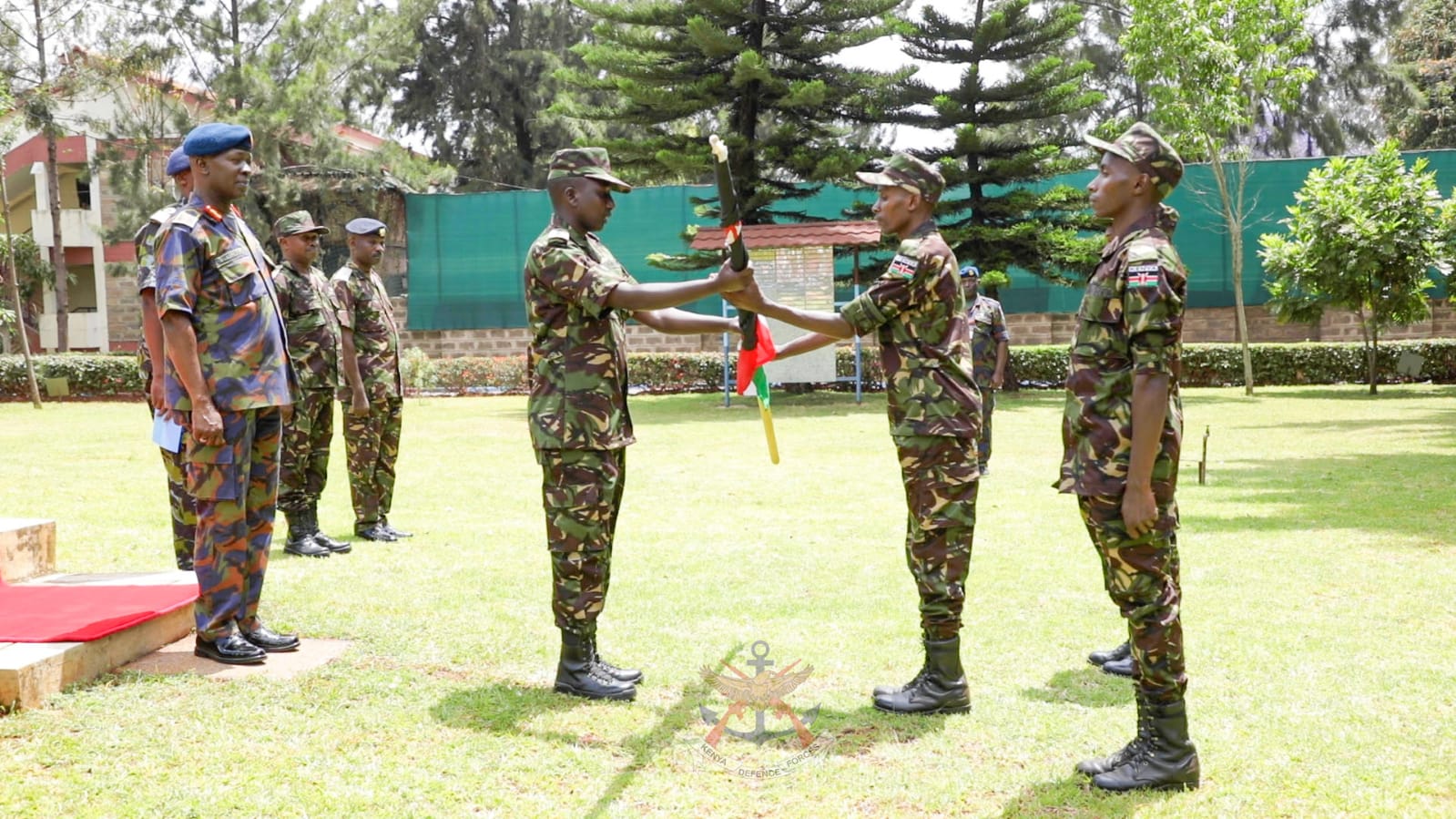