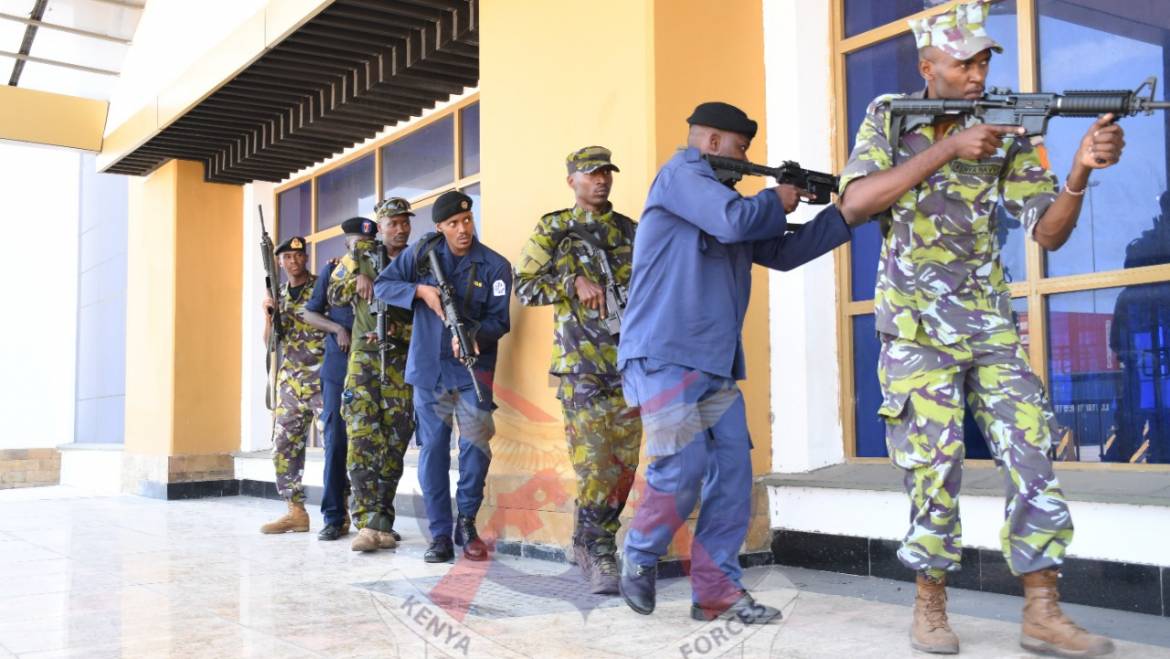 Speaking during the closing ceremony, Kenya Navy Headquarters Chief of Logistics Colonel John Khaoya expressed his appreciation to the participating troops for the effort and teamwork they displayed throughout the exercise.

“CE 22 has had one overarching aim: building and maintenance of security partnerships, with stronger partnerships, we are now better equipped to deter and suppress crimes at sea, preserve our ecosystems, and protect our maritime resources. The effort and teamwork displayed during the past three weeks is a testament to the professionalism and dedication of our forces,” said Colonel Khaoya.

The CE 22 Exercise Director Colonel Canon Nelson from the US Marines said the exercise represented a shared commitment by East Africa and West Indian Ocean nations which has grown in significance and importance for maritime cooperation in the two regions.

“Our key purpose is to enhance the information exchange and regional information-sharing with our maritime partners and to improve our collective effectiveness at sea and address our primary challenges,” said Colonel Nelson.

Kenya Coast Guard Services (KCGS) Director of Fleet Operations Lieutenant Colonel Anwar Ahmed stated that despite the challenging times emanating from the COVID-19 pandemic, the exercise was a great success with participants getting more exposure in the marine operating environment.

“Focus on maritime domain awareness, information sharing, maritime interdiction and adherence to rules of law will go along the way in enhancing regional capabilities and collaboration,’’ said Lieutenant Colonel Ahmed.

The exercise attracted maritime forces from Canada, Comoros, Djibouti, Georgia, Kenya, Madagascar, Mauritius, Mozambique, Seychelles, Tanzania, and the United States with the exercise events including in-port preparatory phases and 3 days of at-sea scenarios designed to improve the proficiency of boarding teams and operators in the Maritime Operations Centres. 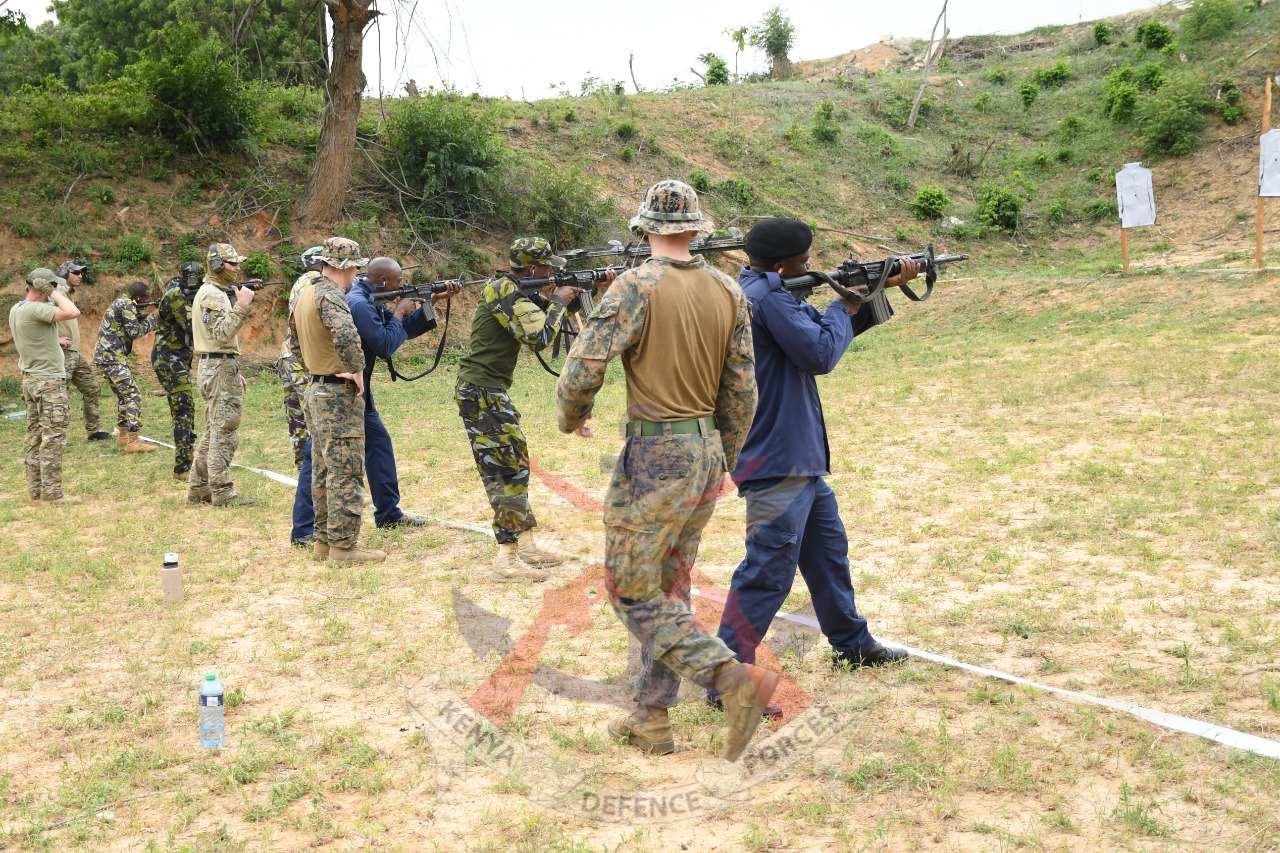 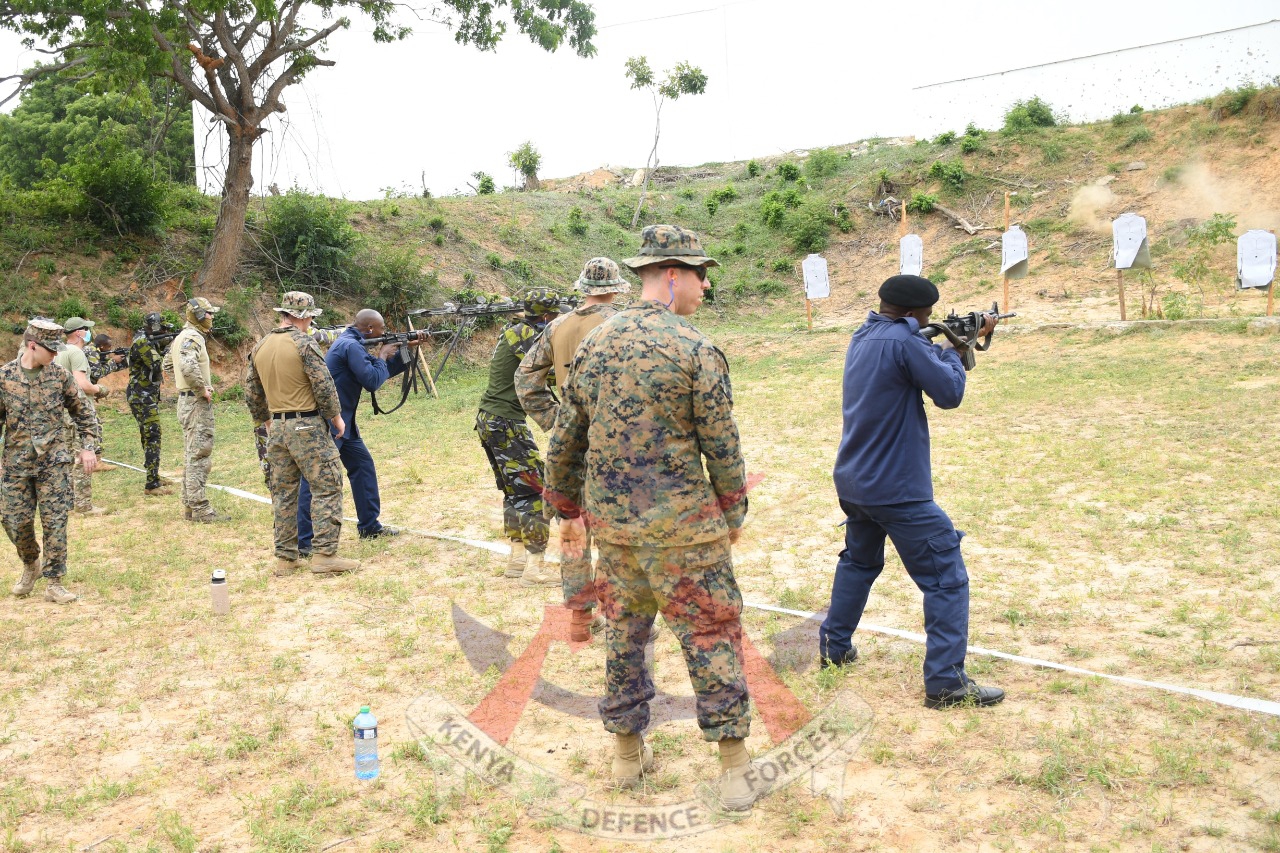 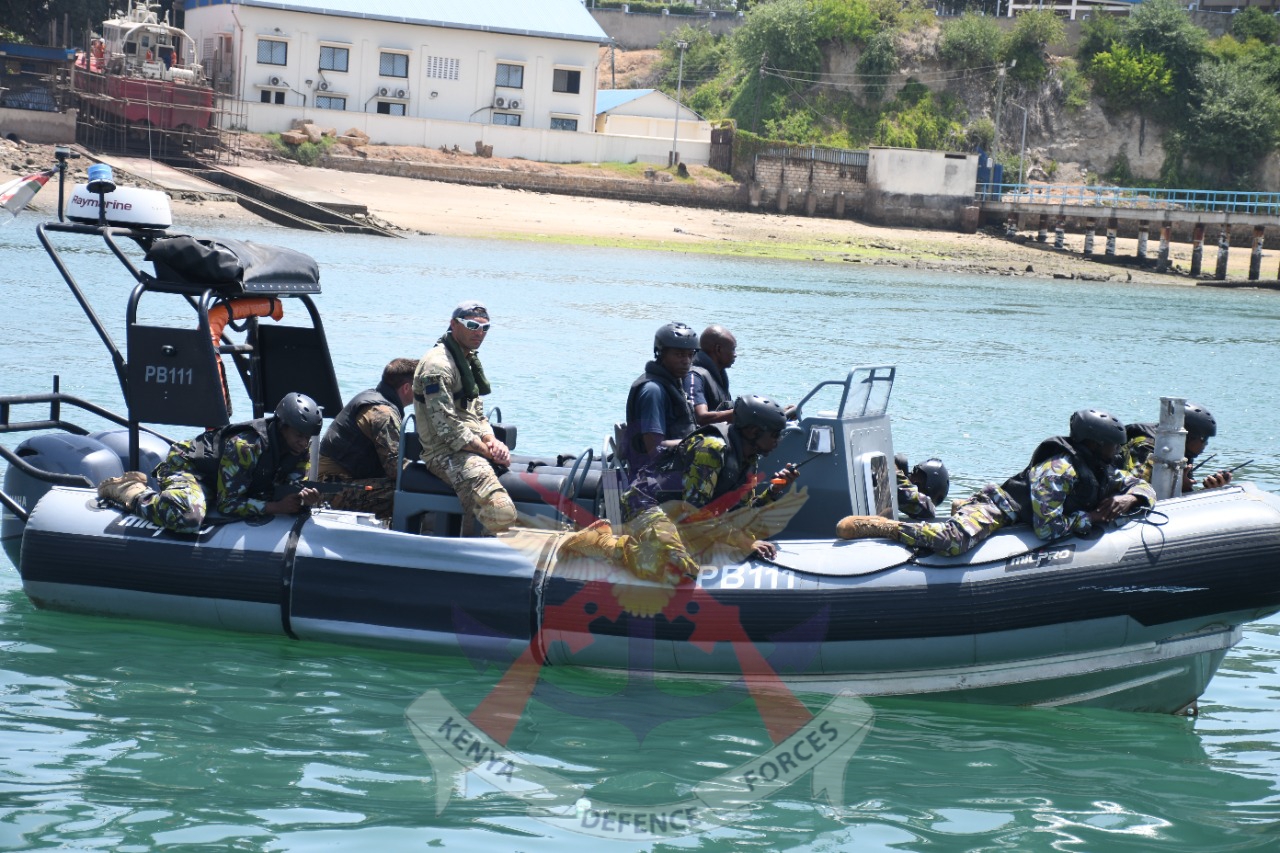 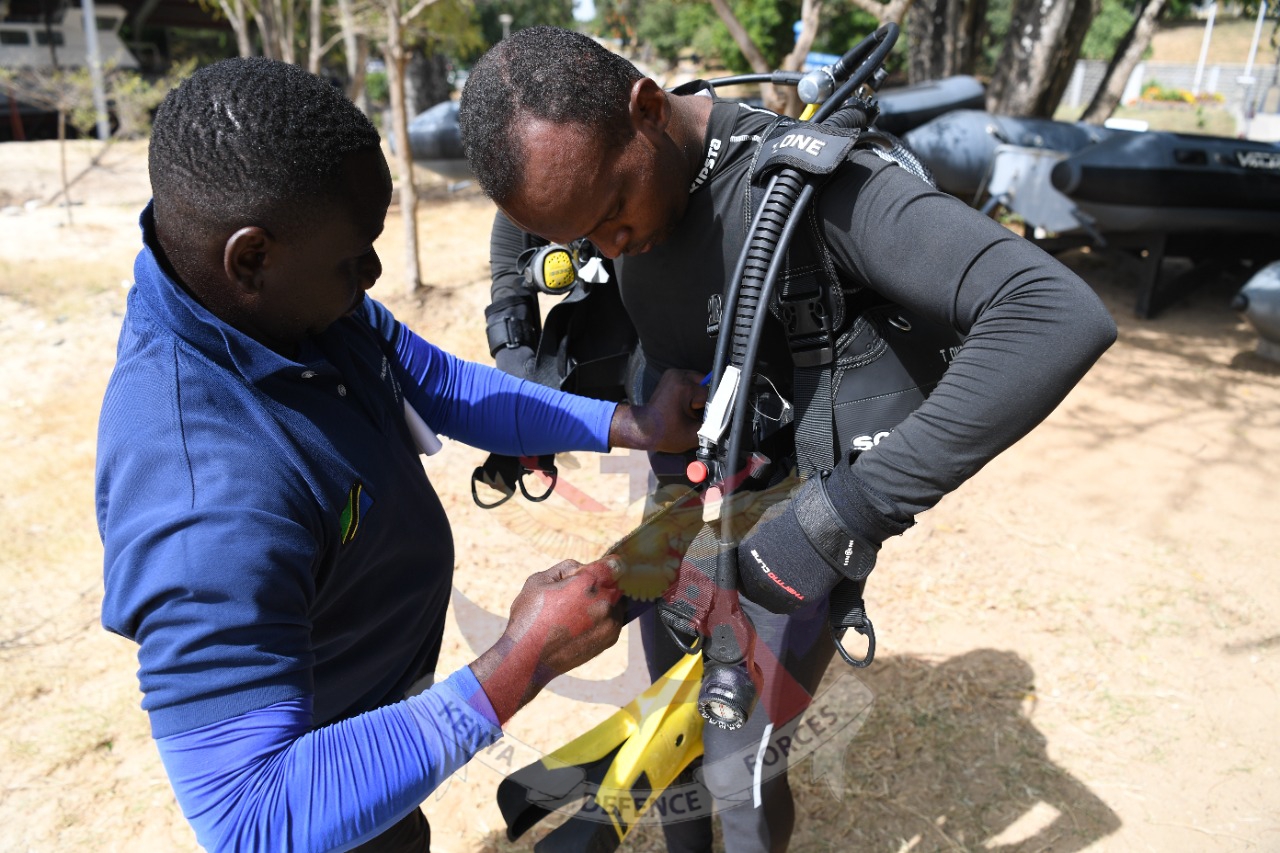 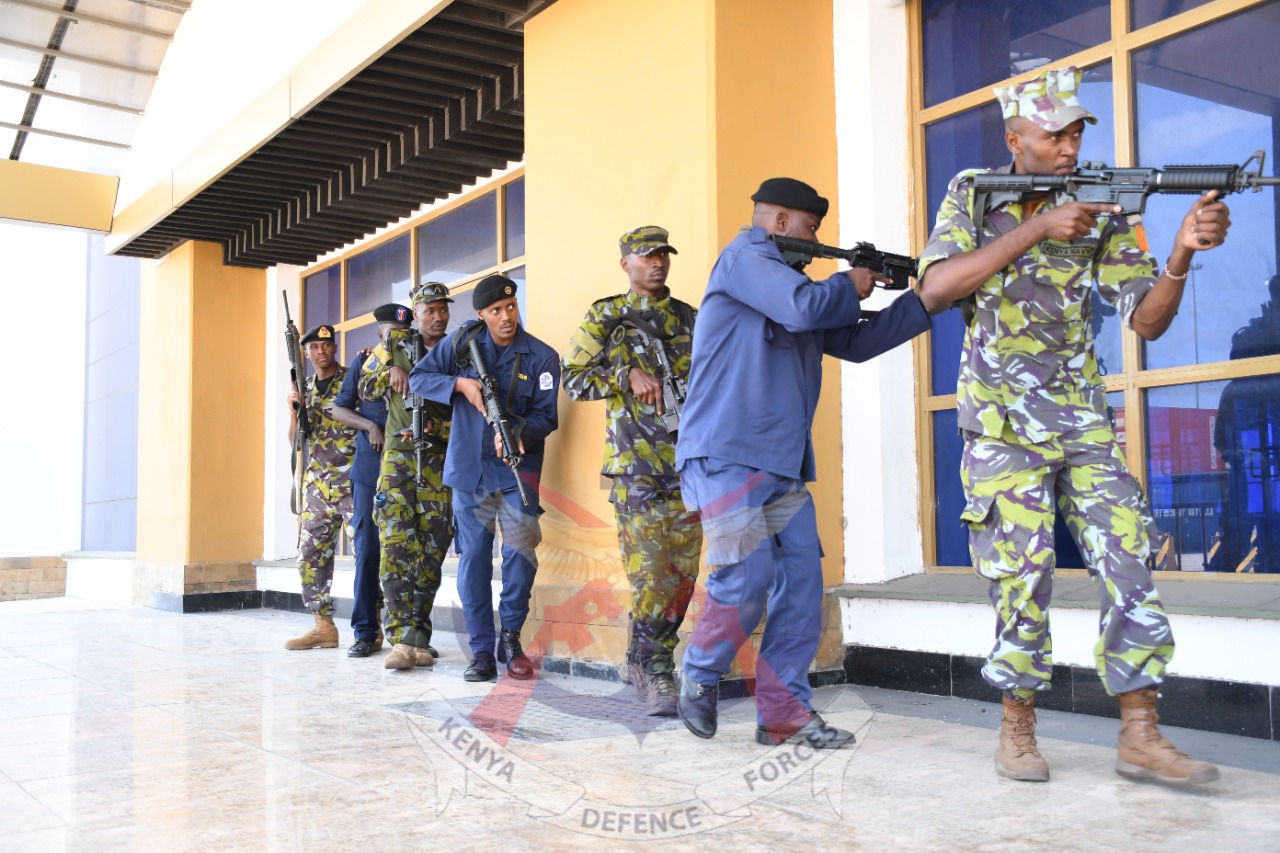 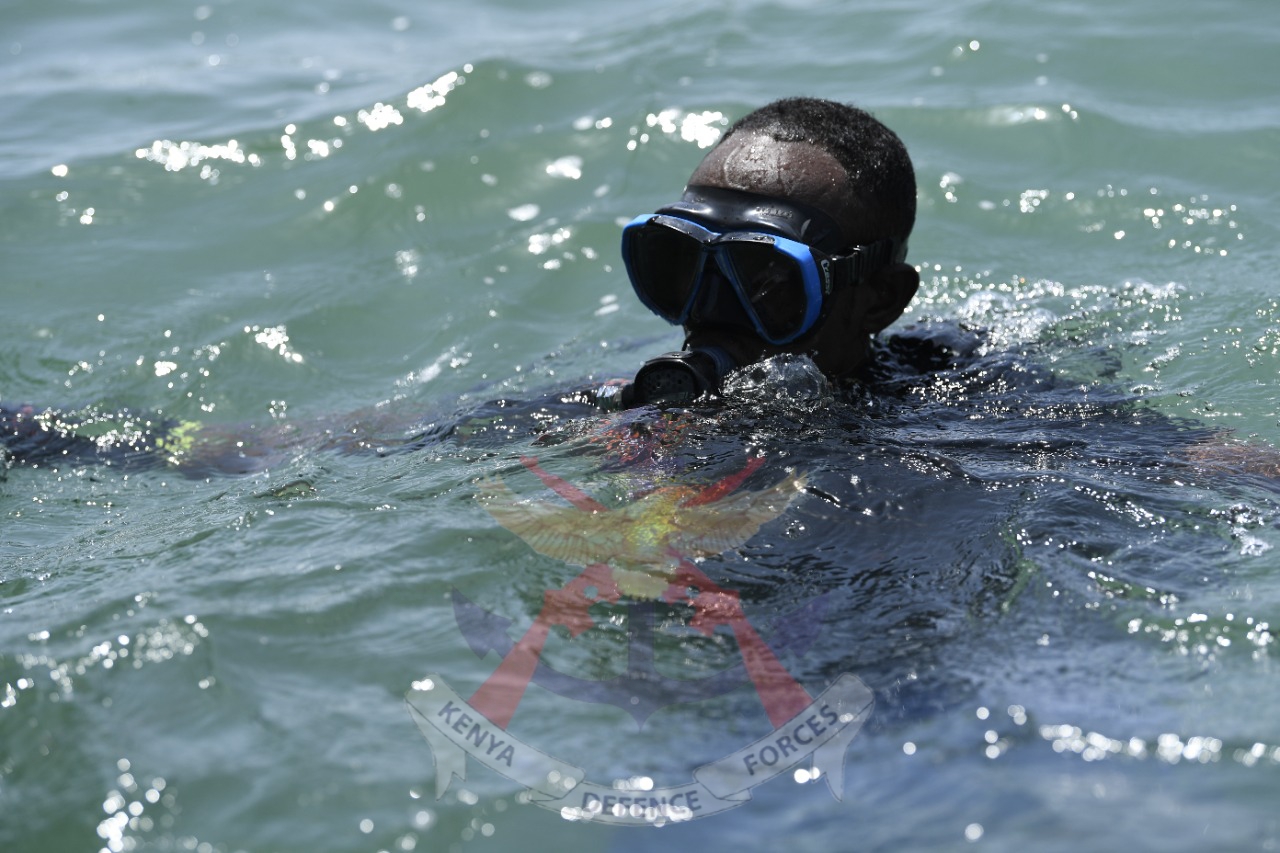 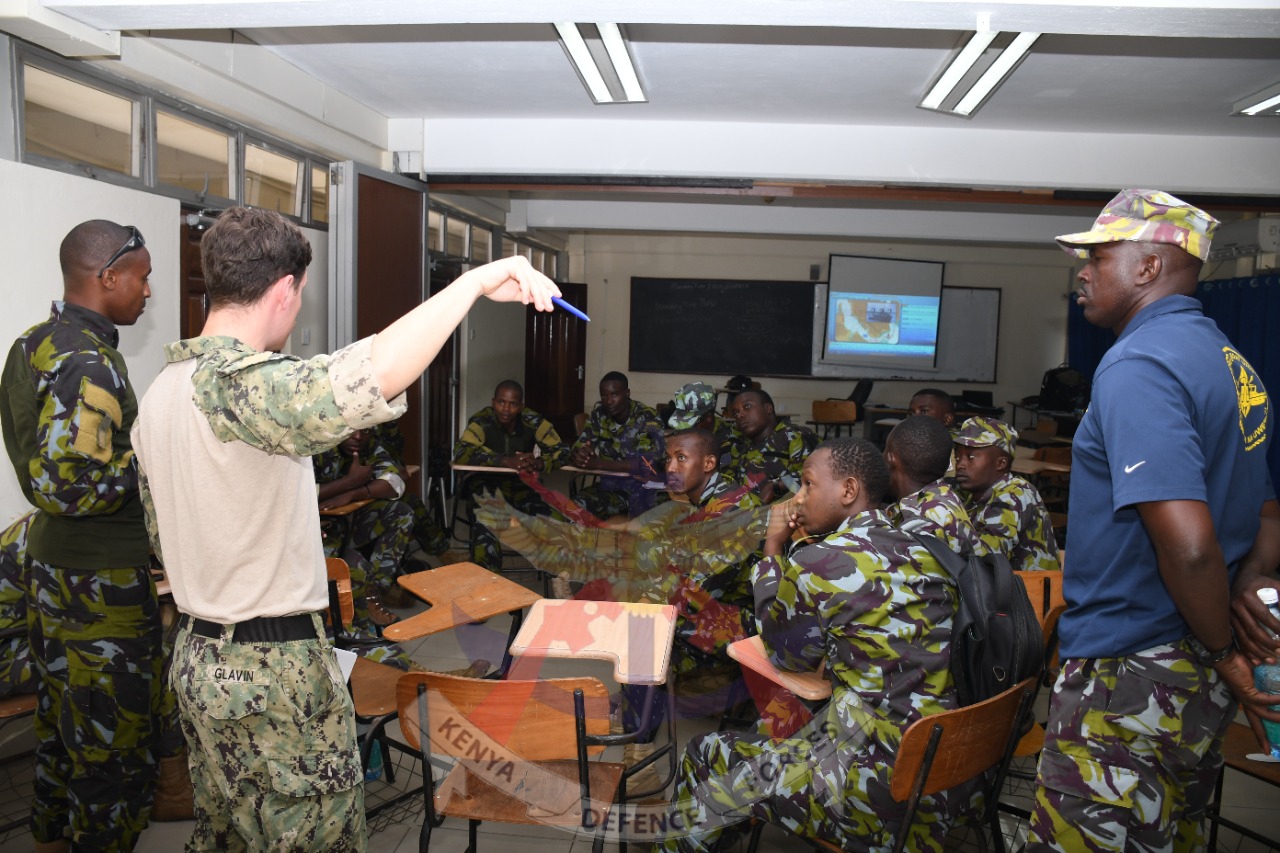 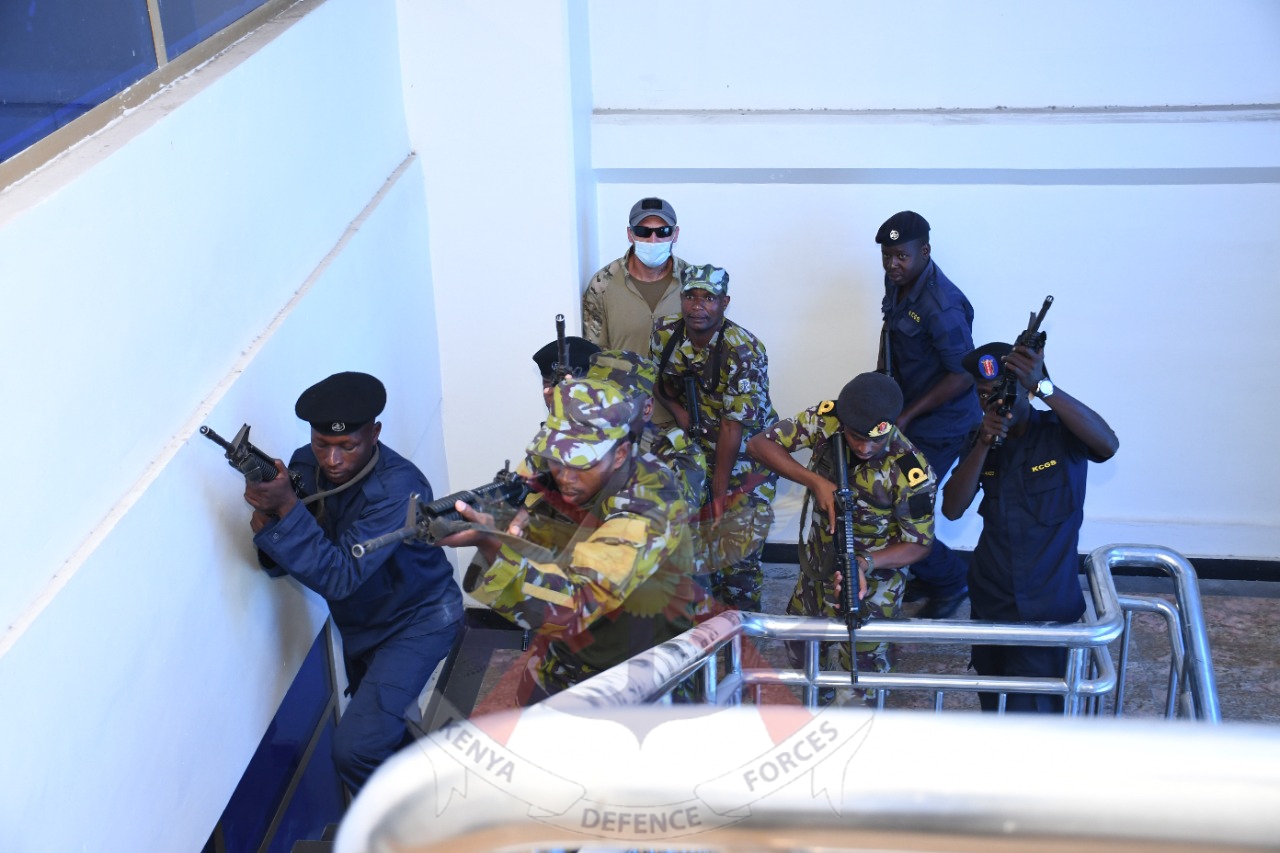 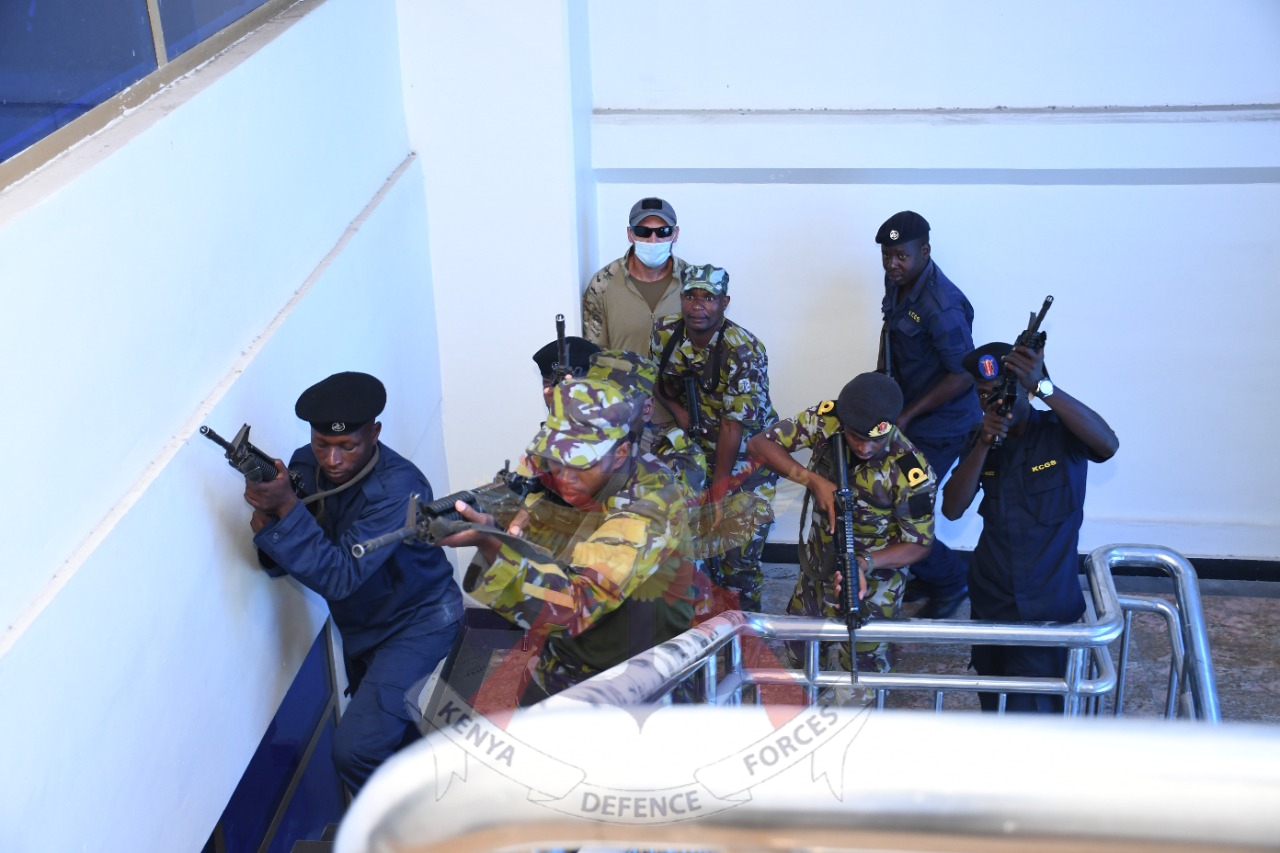