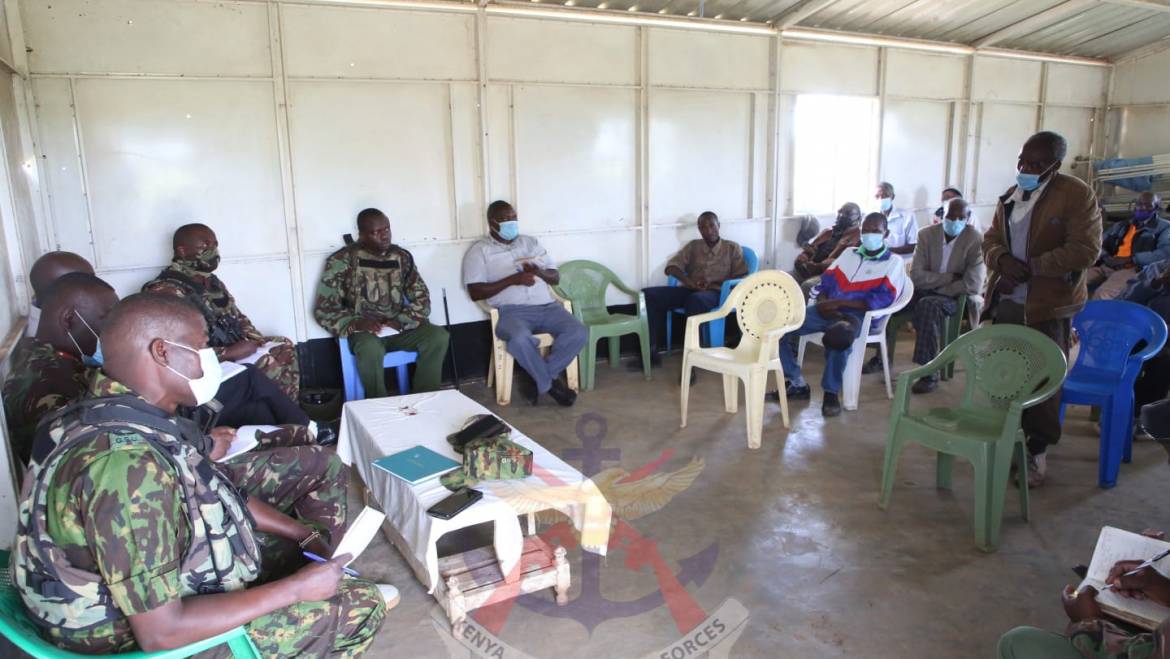 The engagement was led by Brigadier Peter Assava accompanied by Commissioner Mbatha from the General Service Unit (G.S.U) and other senior security officials from the Ministry of Interior and coordination.

During the engagement Brig Assava emphasized the need for a cordial relationship between the locals and the security apparatus operating in the area noting this would lead to effective and prompt responses to any threats. He also assured the locals of sustained peace efforts geared towards finding a long-lasting solution to the perennial problem.

The elders drawn from various villages of the larger Ng’arua Division acknowledged the efforts being undertaken by the multiagency team and in particular singled out the trench being dug by the Kenya Defence Forces as a great project that will go a long way in mitigating the threat posed by bandits. 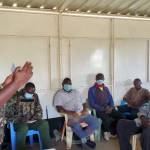 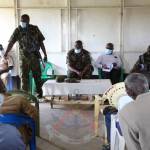 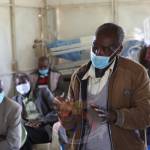 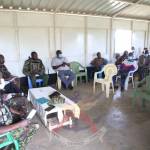