The day-long seminar attended by Kenya Air Force Warrant Officers from MAB was meant to equip them with requisite knowledge that would ensure they carry out their supervisory roles efficiently.

Speaking during the event, the Base Commander MAB Brigadier Samwel Kipkorir encouraged the participants to take heed of the advice given during the seminar.

“I urged you to use such seminars to improve your capacity to mentor and advice those under you,” added Brig Kipkorir.

His words were echoed by the Deputy Base Commander MAB Colonel Herbert Wafula who stressed on the importance of empowering Warrant Officers in their various duties. 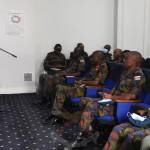 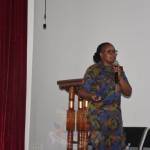 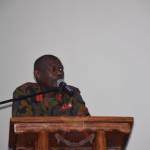 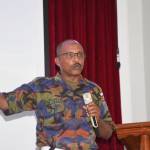 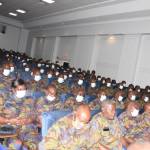 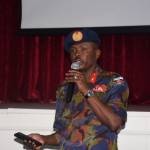 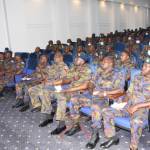