MINISTRY OF DEFENCE BIDS FAREWELL TO LONG-SERVING SECRETARY OF ADMINISTRATION 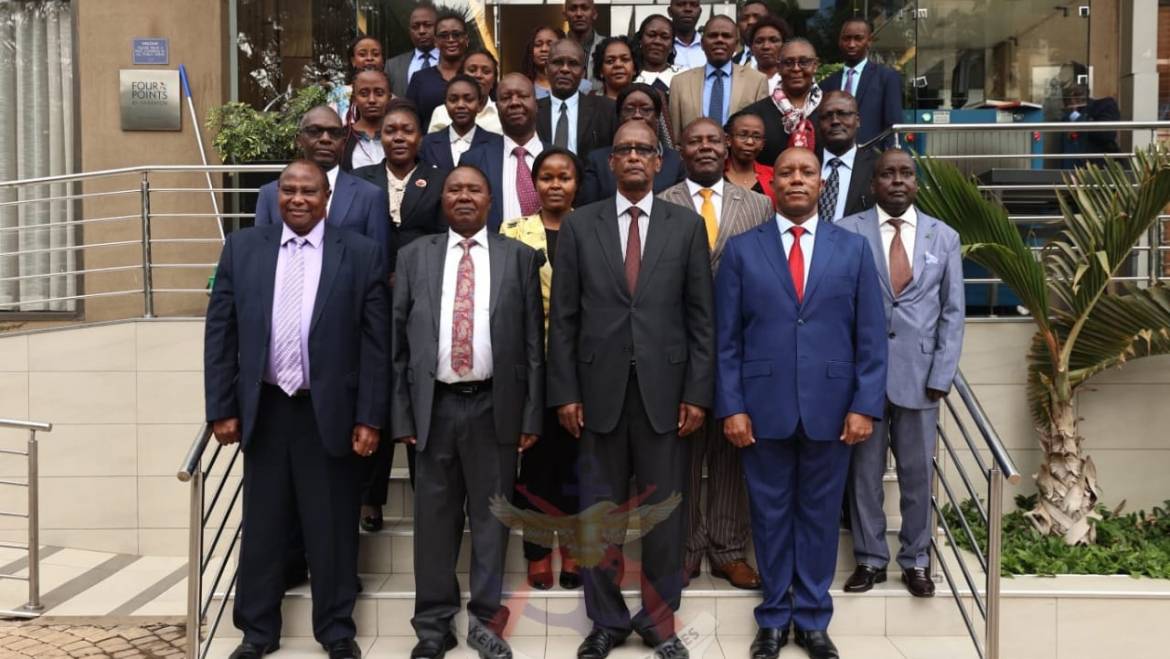 In his farewell address, during the colourful ceremony at a Nairobi hotel, Defence Principal Secretary Dr. Ibrahim Mohamed hailed the outgoing member of his staff for his selfless service saying he has been instrumental for the various achievements the Ministry has realized during his tenure.

He noted that Mr Mutie has been a servant leader adding that he has led by example in the various dockets he was tasked to chair where he provided quality leadership and guidance in various decision making organs.

“On behalf of the entire MoD family, I convey our sincere appreciations to you for having been part of the great achievements realized during the time you served as Secretary of Administration. Your services at MoD and other places you served will be eternally remembered,” said the PS.

The PS reminisced the days he was new at the Ministry saying he was received by Mr. Mutie who went ahead to act like his substantive deputy for over three years where they’ve worked effectively.

“He would take any task I delegated to him even on a short notice when I myself was overwhelmed by other work. Even at night, he was still reachable and I want to thank you very much for that,” said Dr. Mohamed.

He implored the rest of the staff to be committed to their duties so they too may be celebrated when their terms comes to a close.

The PS further urged the participants to plan for their retirement way before their time and persuaded them to invest in their families and positive relationships.

In his remarks, Mr Mutie thanked the leadership of the Ministry and every member of staff for their support over the years.
“I am lost for words. I thank you very much for such a befitting farewell ceremony. Even as I exit, I wish you the very best in all your endeavours,” said the outgoing SA.

The ceremony was preceded by an induction forum for MoD Heads of Department and their deputies where they were taken through various sessions to better understand their roles in support for the military to achieve their constitutional mandate of defence and protection of the Republic of Kenya against external aggression. 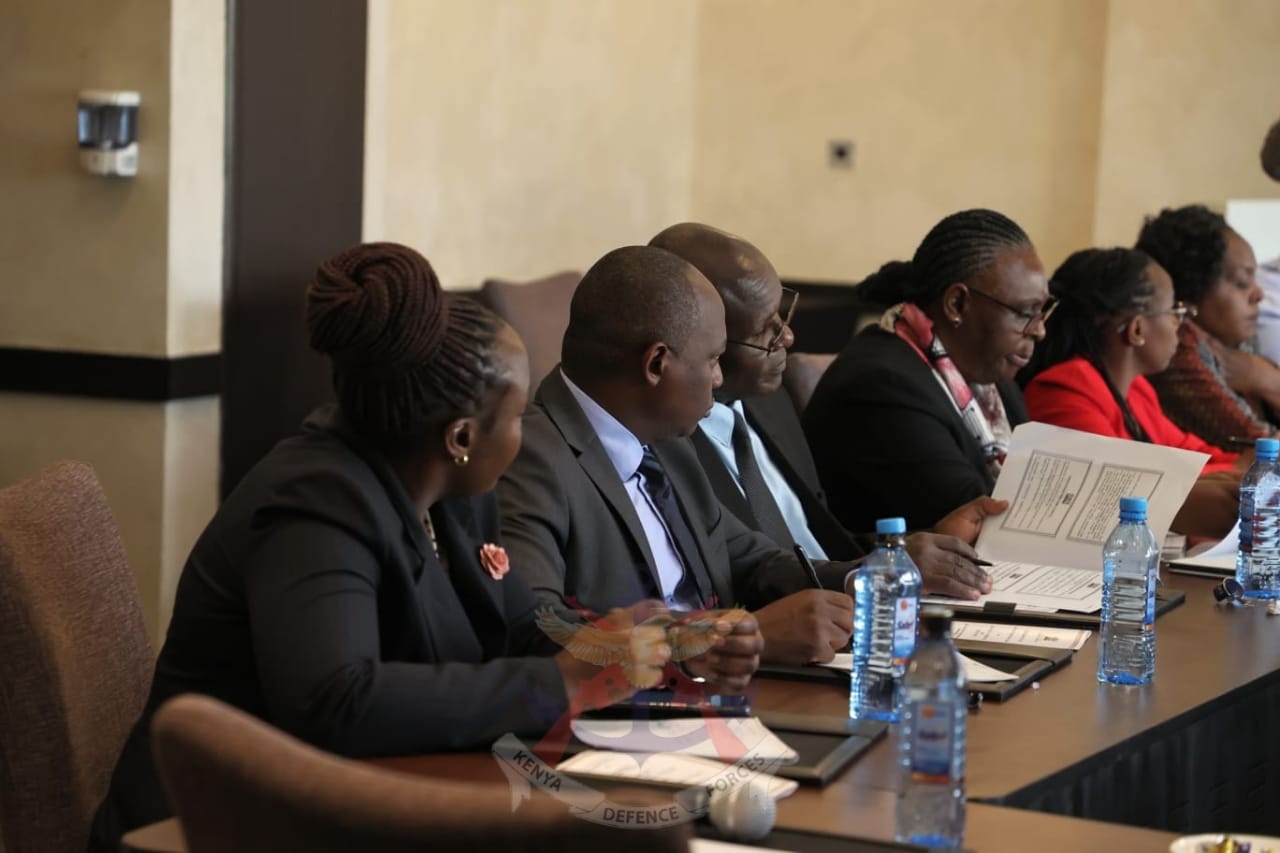 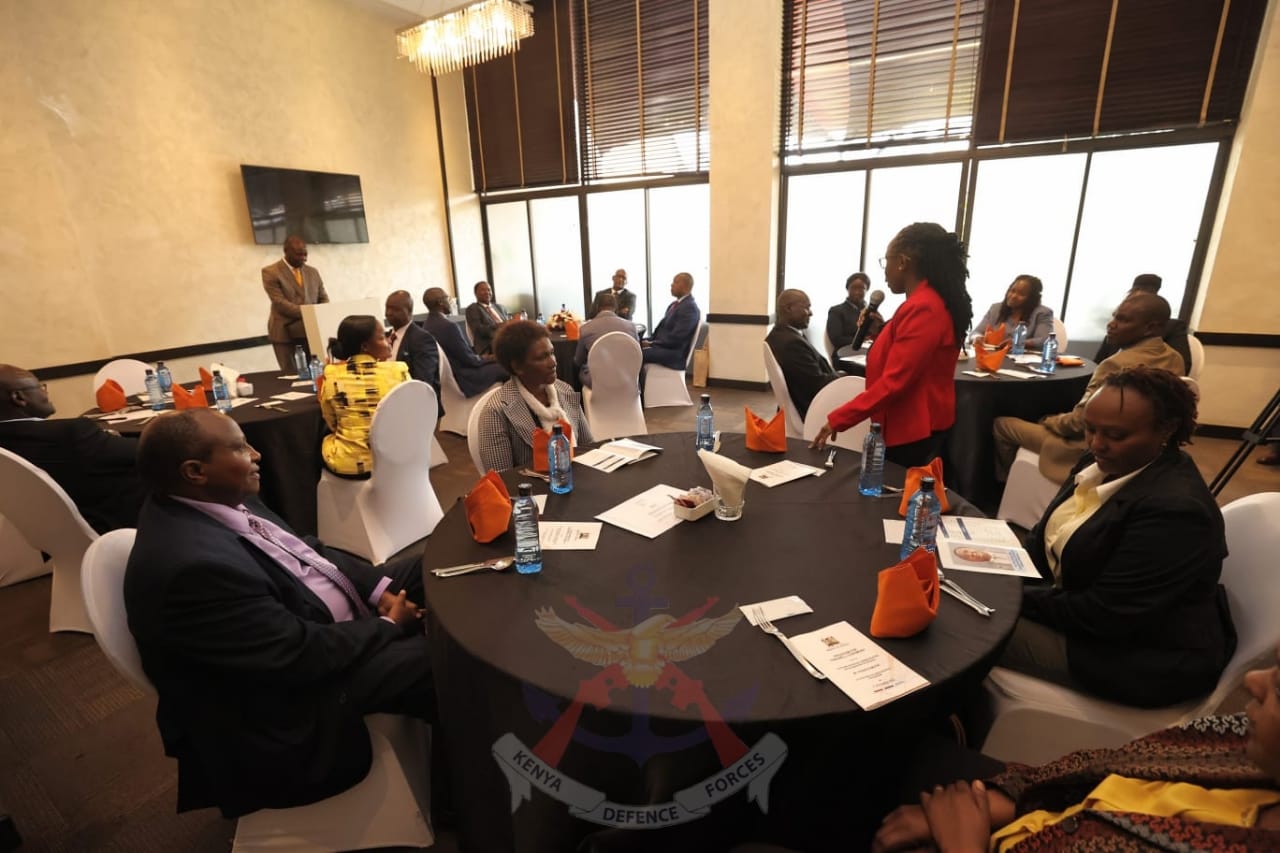 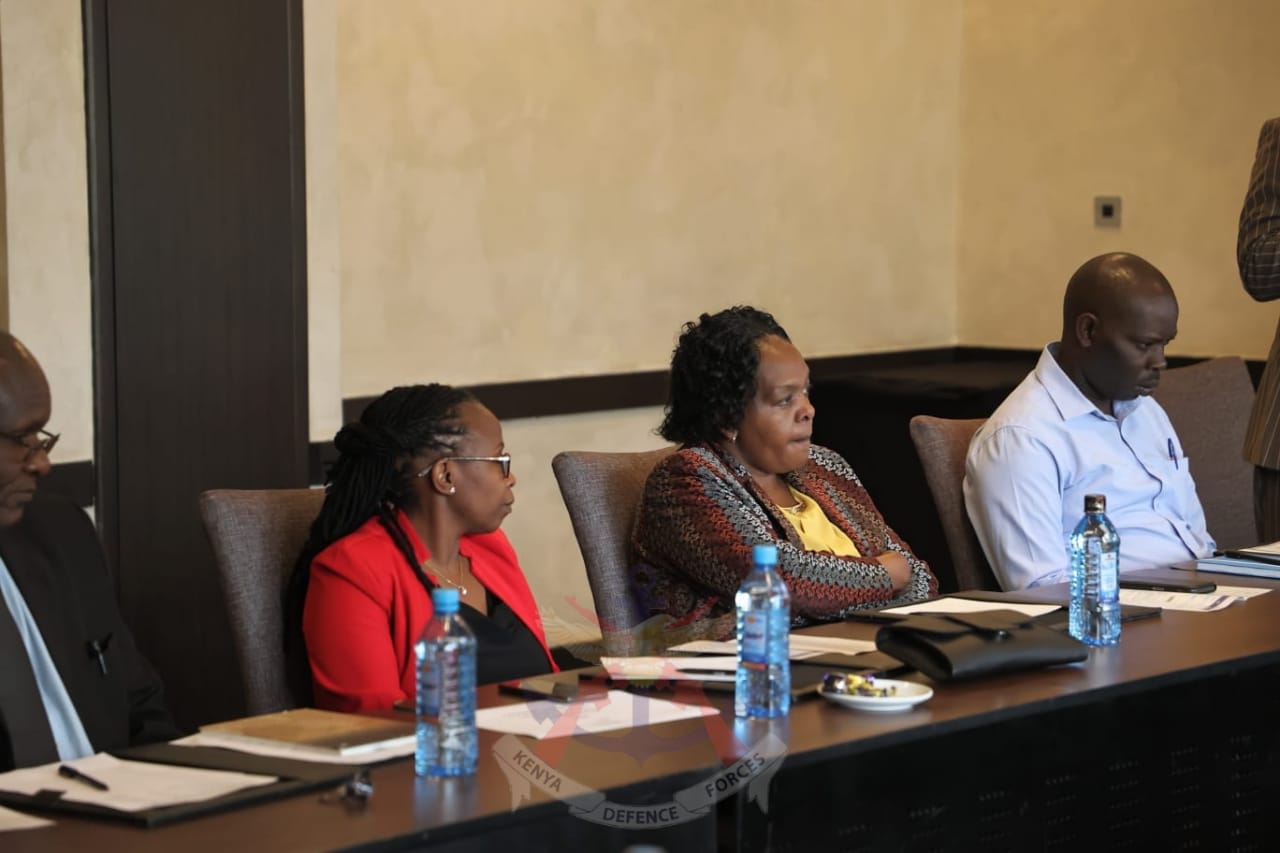 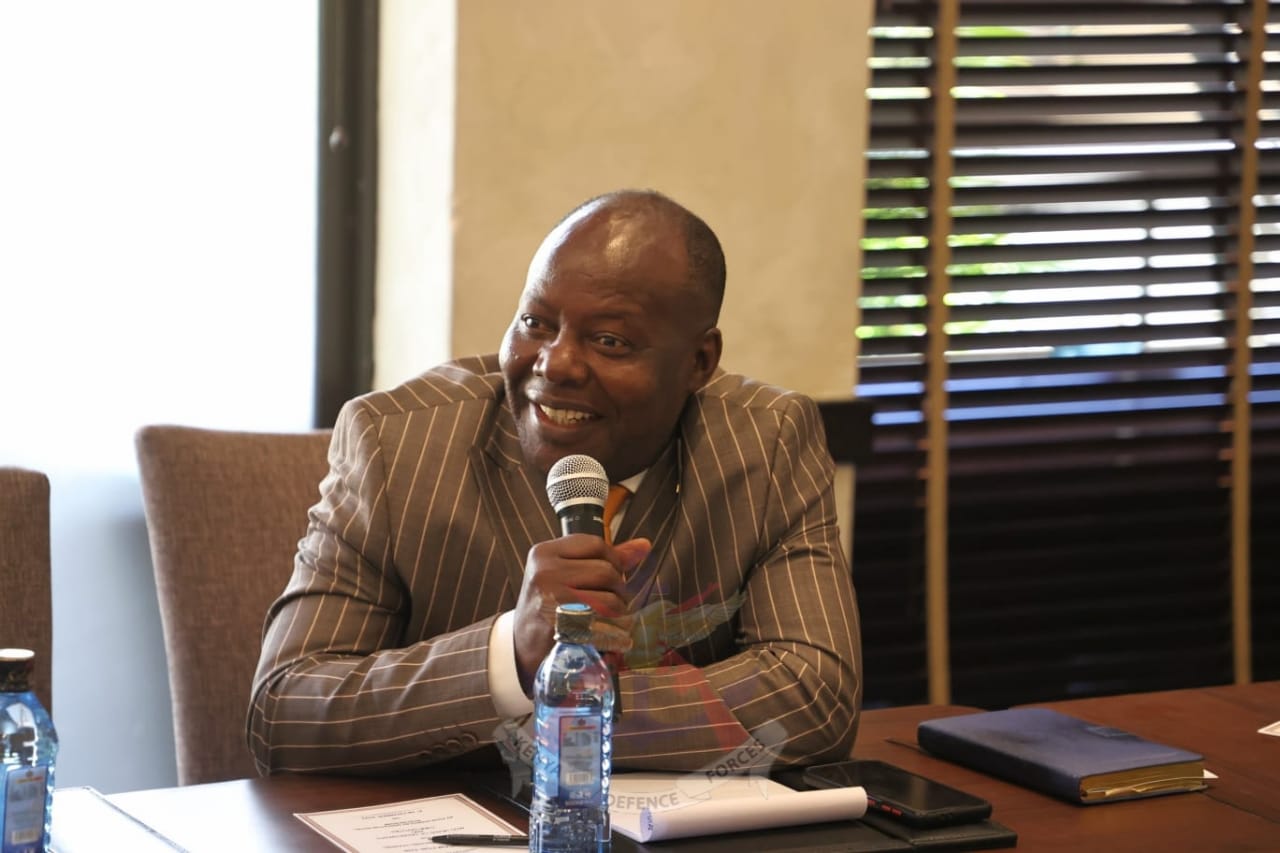 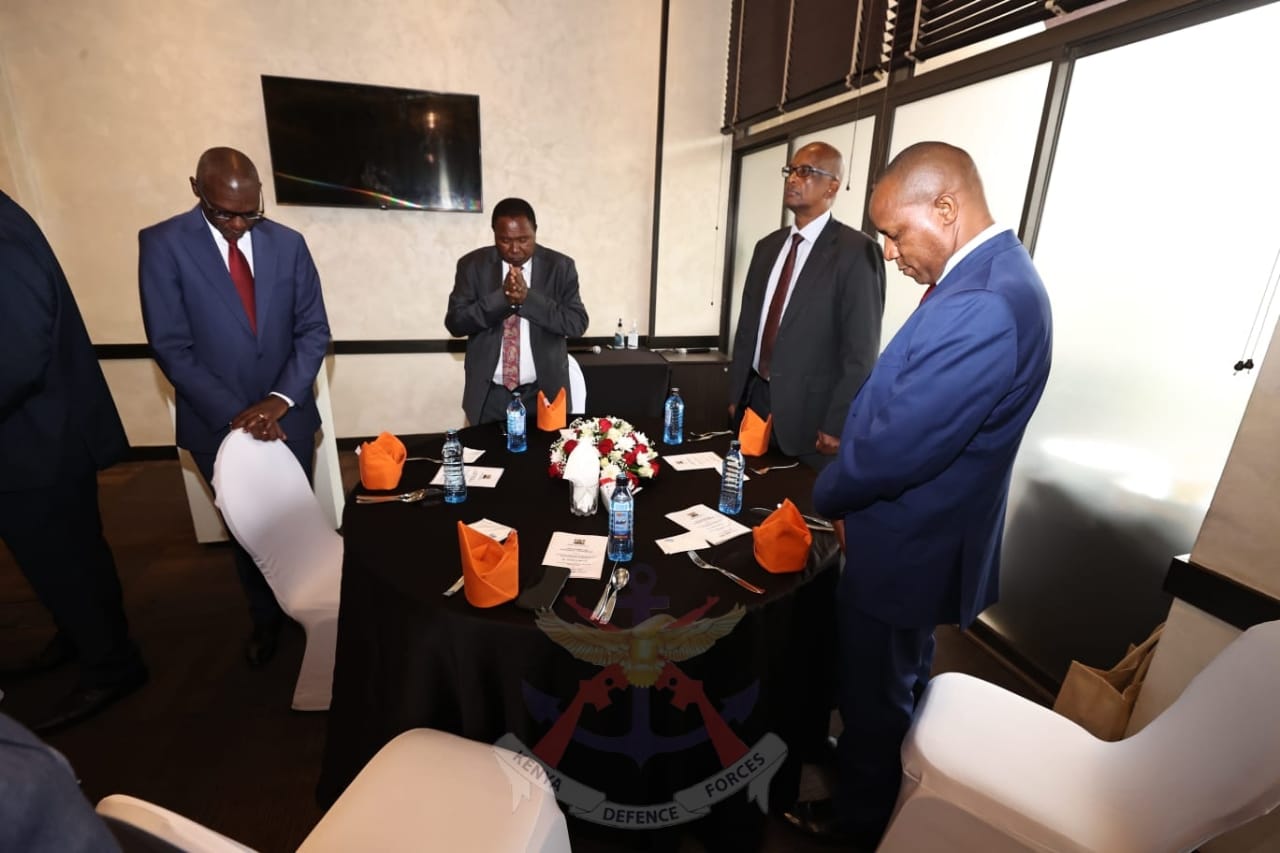 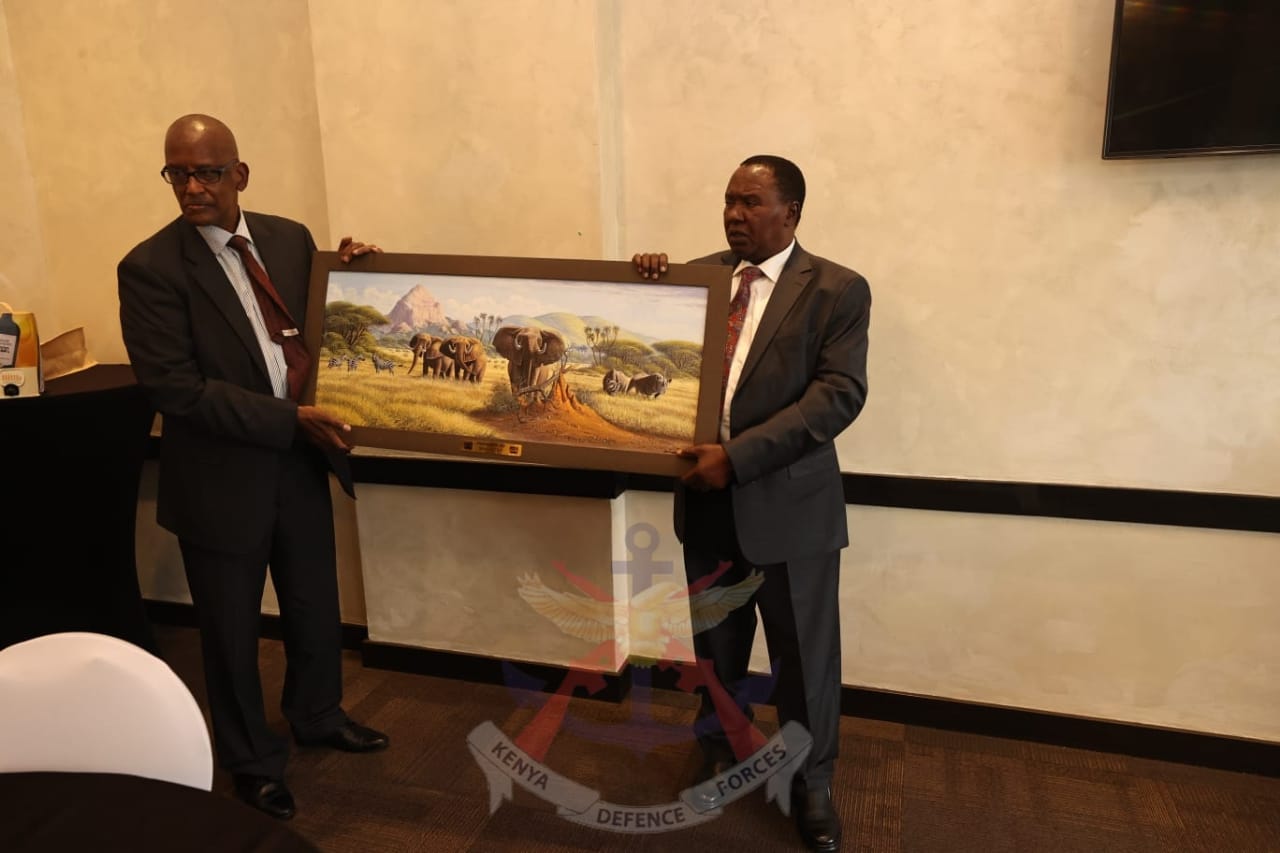 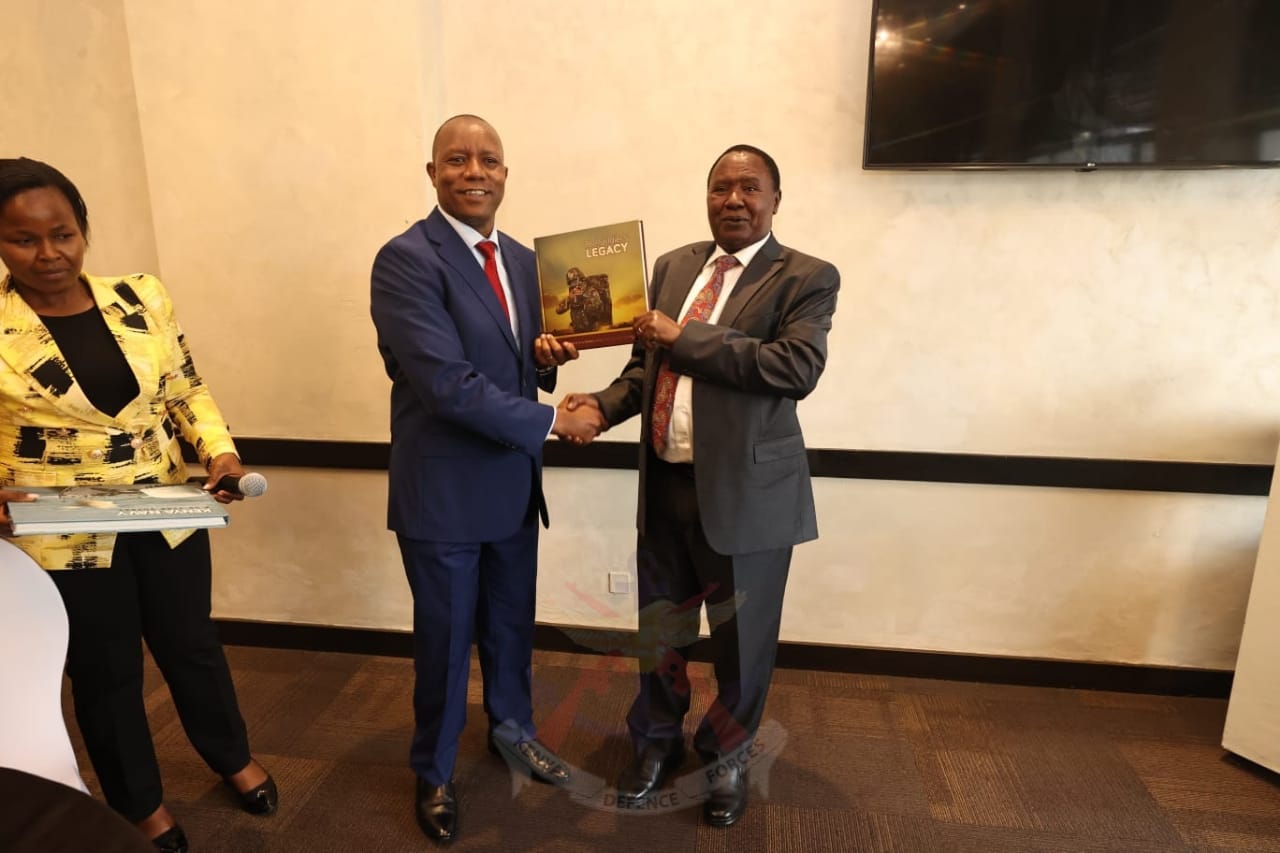 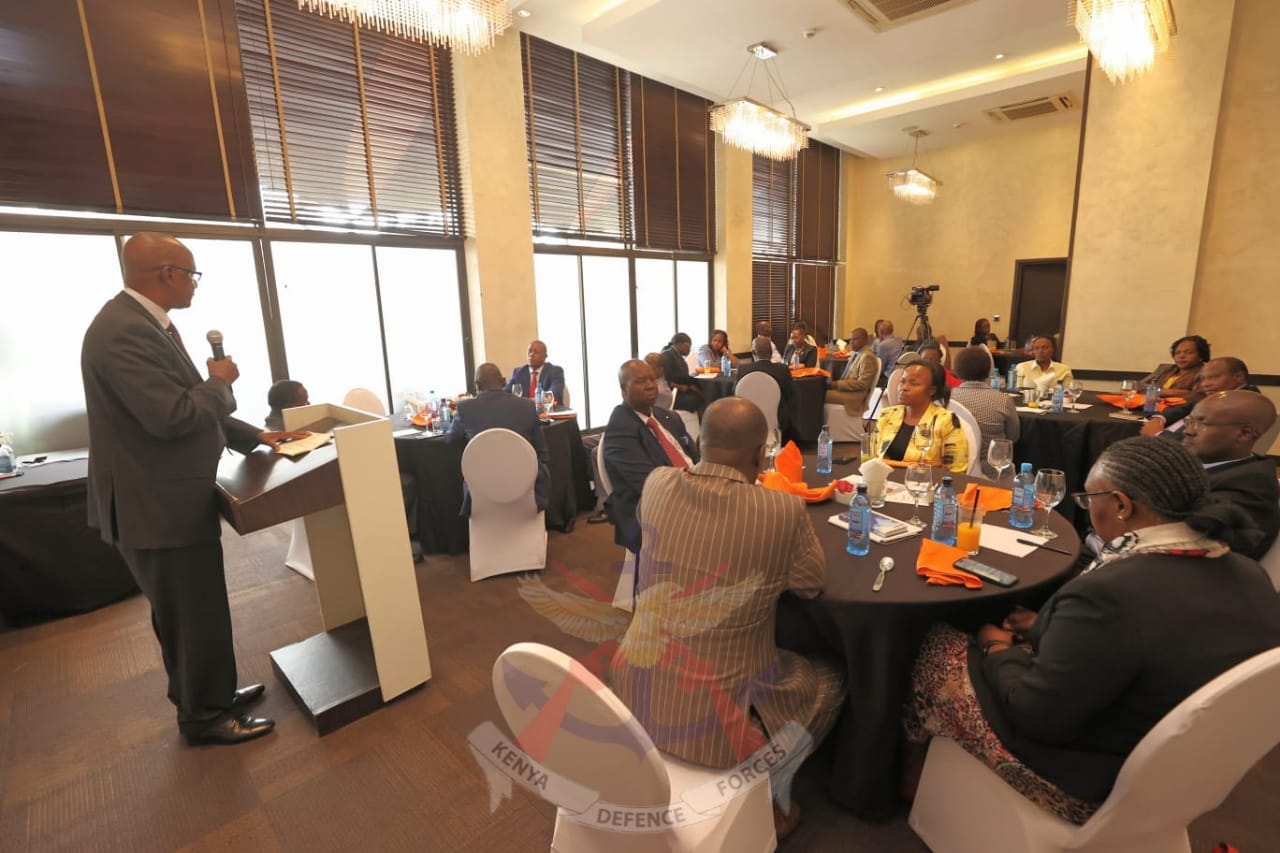 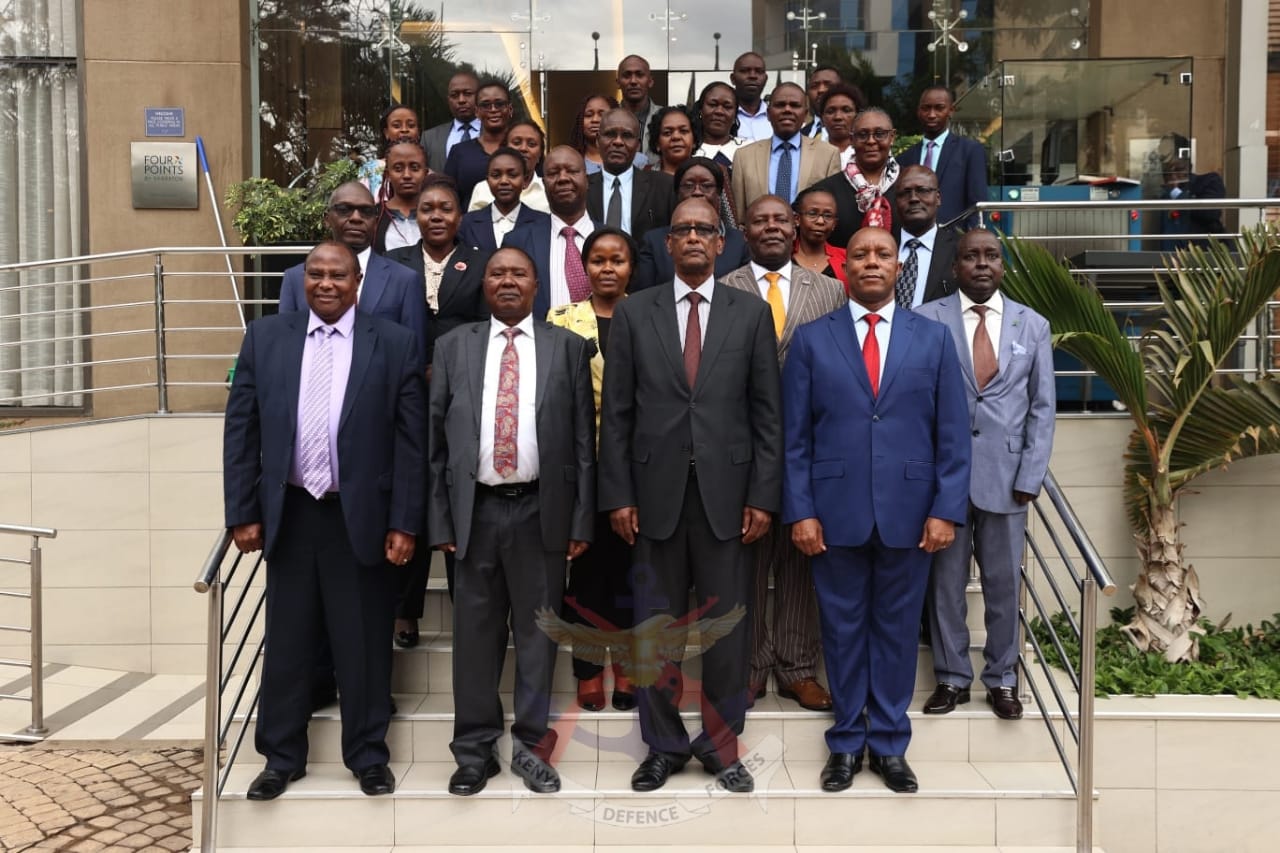 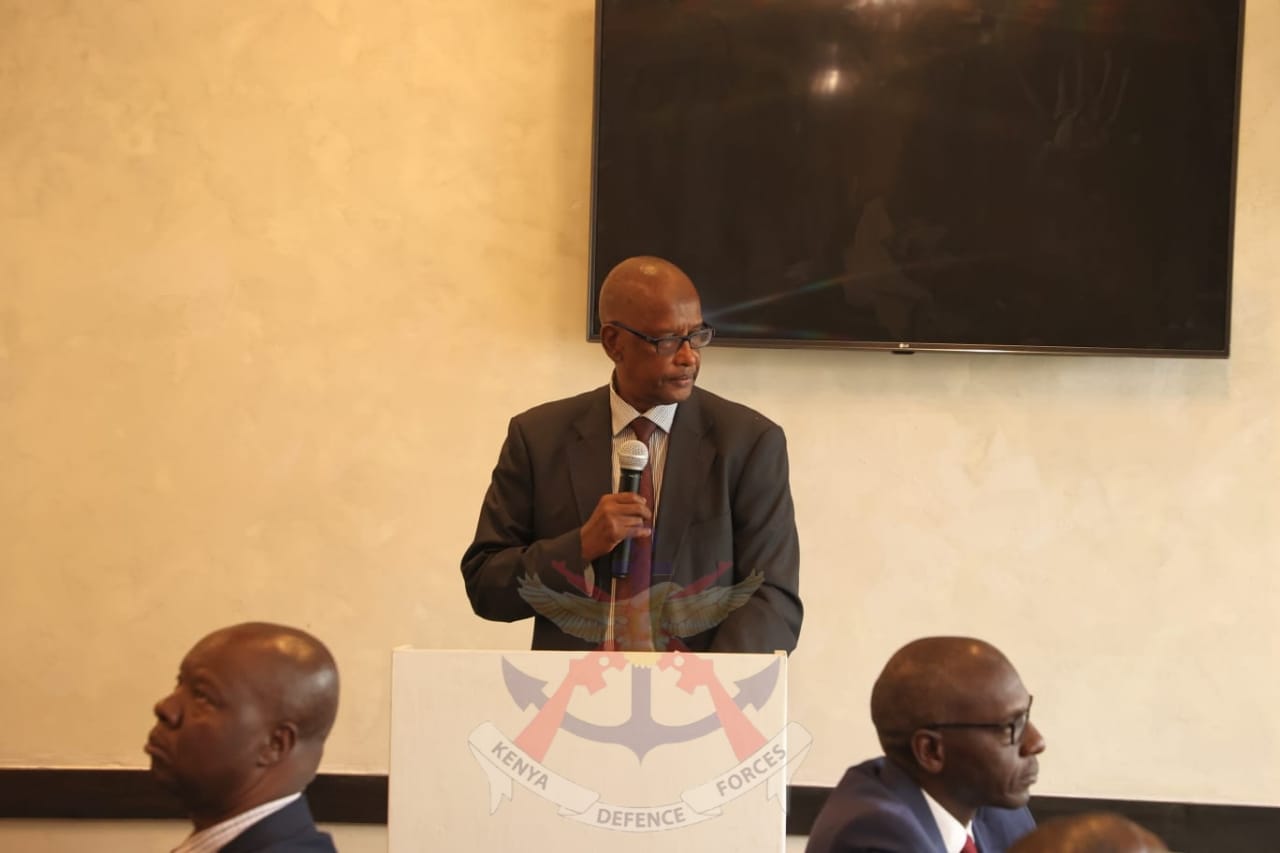