MESSAGES OF THANKSGIVING ECHOED IN THIS YEAR’S FAMILY DAY CELEBRATIONS 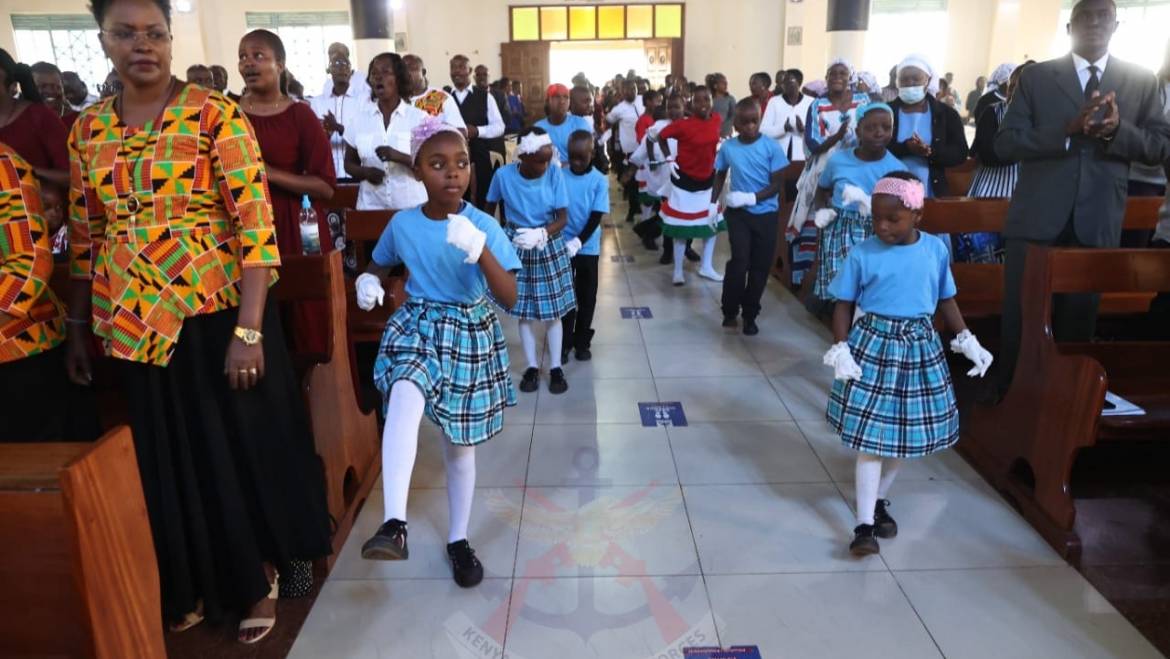 Messages of thanksgiving and gratitude filled the air in this year’s Family Day Celebrations, held on 17th September 2022 at St.Peter and Paul Catholic Church at the Defence Headquarters in Nairobi.

This year’s celebrations saw families of the Kenya Defence Forces (KDF) military parishes from around the country come together in thanksgiving,  celebrating God’s Grace all year long.

The Apostolic Administrator of the Military Ordinariate Colonel (Fr) Benjamin Maswili led the congregation through this year’s theme dubbed ‘Give Freely.’ He encouraged the faithfuls to work hard, urging the congregation to work together in cooperation as brothers in unity.

He further called upon the faithfuls to remember and pray for  troops deployed in peacekeeping missions in the Democratic Republic of Congo, Somalia and other areas.

While addressing the congregation, Colonel (Fr) Maingi thanked all the leaders who collaborated with the clergy in ensuring the pastoral strategic plan was followed through and implemented. 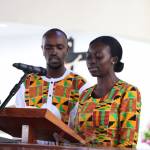 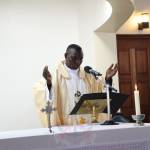 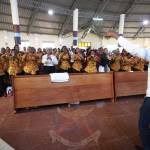 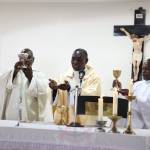 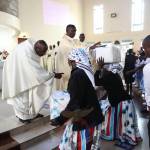 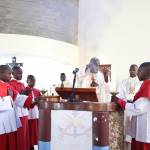 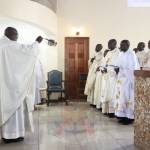 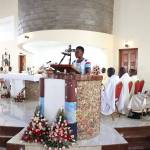 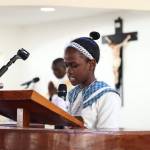 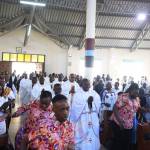 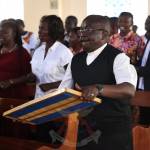 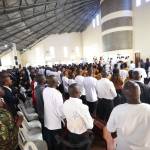 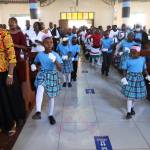 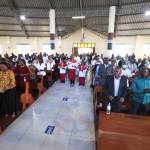 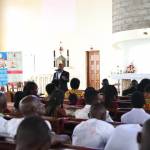