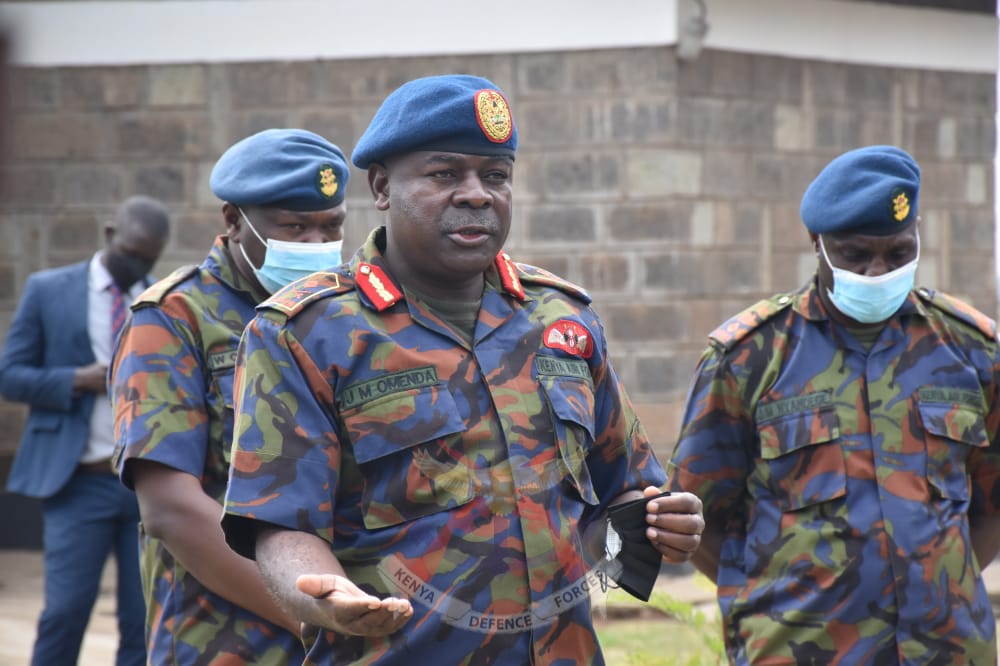 The Commander KAF advised the Junior Officers against drug and substance abuse and the need to have integrity, transparency as well as sound financial management.

He used the opportunity to underscore the importance of teamwork among the officers.

“If you want to go far in our nature of work, walk as a team. Without teamwork you can’t achieve much,” said Major General Omenda.

Commander KAF then planted a commemorative tree and later addressed the KTW personnel to whom he acknowledged the tremendous work they are doing in equipping personnel with the requisite knowledge in various aspects pertaining to KAF.

“Kenya Air Force Training Wing is a very important formation to KAF and the Kenya Defence Forces at large. All skilled personnel have passed through this formation and I don’t take it for granted,” he said. 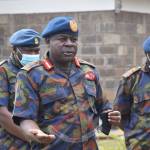 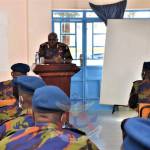 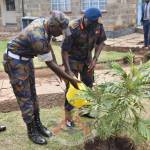 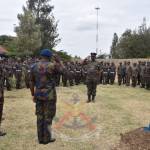 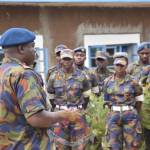 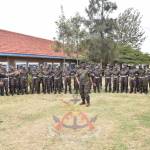 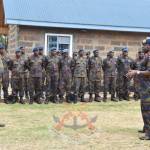