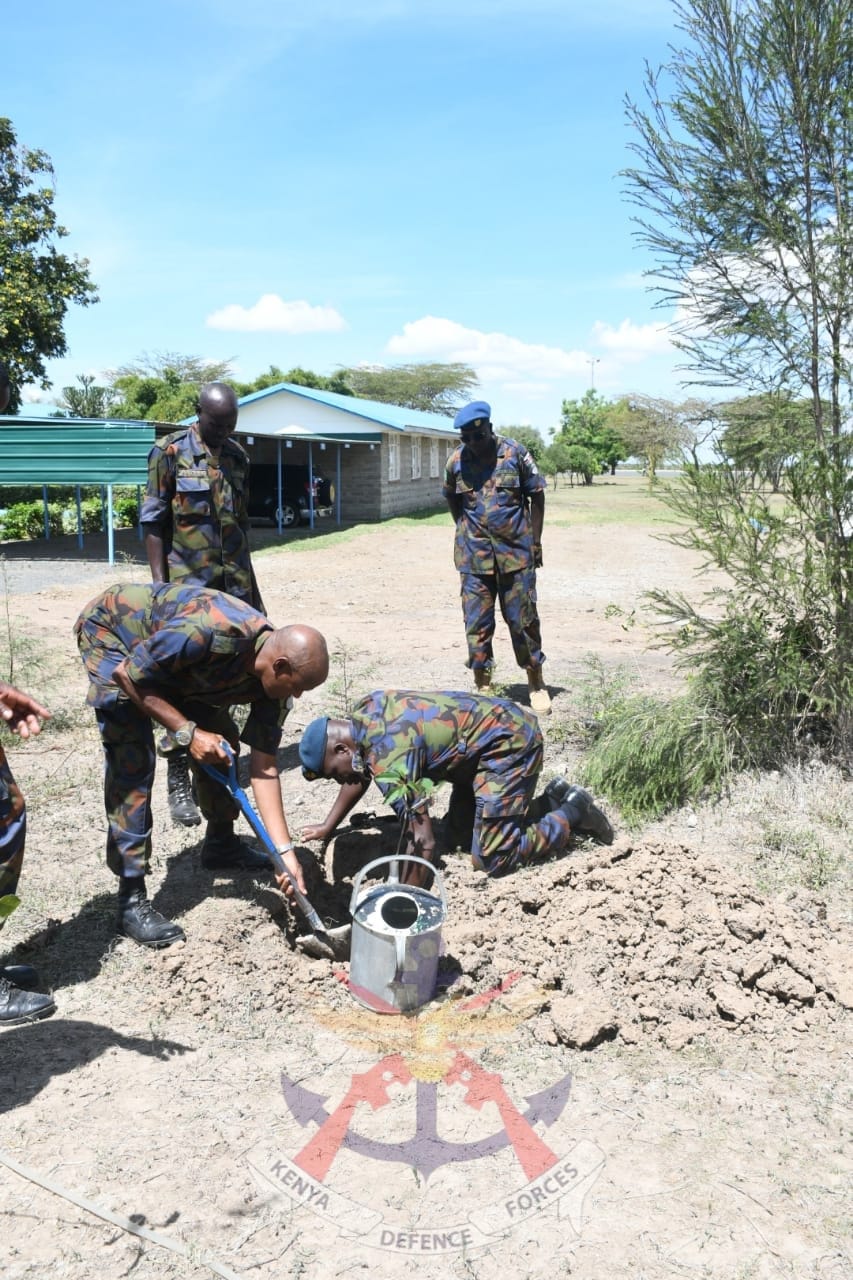 The initiative is part of Kenya Defence Forces’ environmental soldier program which is aimed actualising environmental sustainability goals under the banner ‘Towards Total National Defence’.

Lt Col Atancha said that the tree planting exercise is aimed at planting 14,000 trees within the Base by December 2022. He added that the program was inline with H.E Hon. William Samoei Ruto, PhD, President of the Republic of Kenya and Commander-In-Chief of the Defence Forces‘ plan to grow 5 billion new trees as part of climate change mitigation agenda. 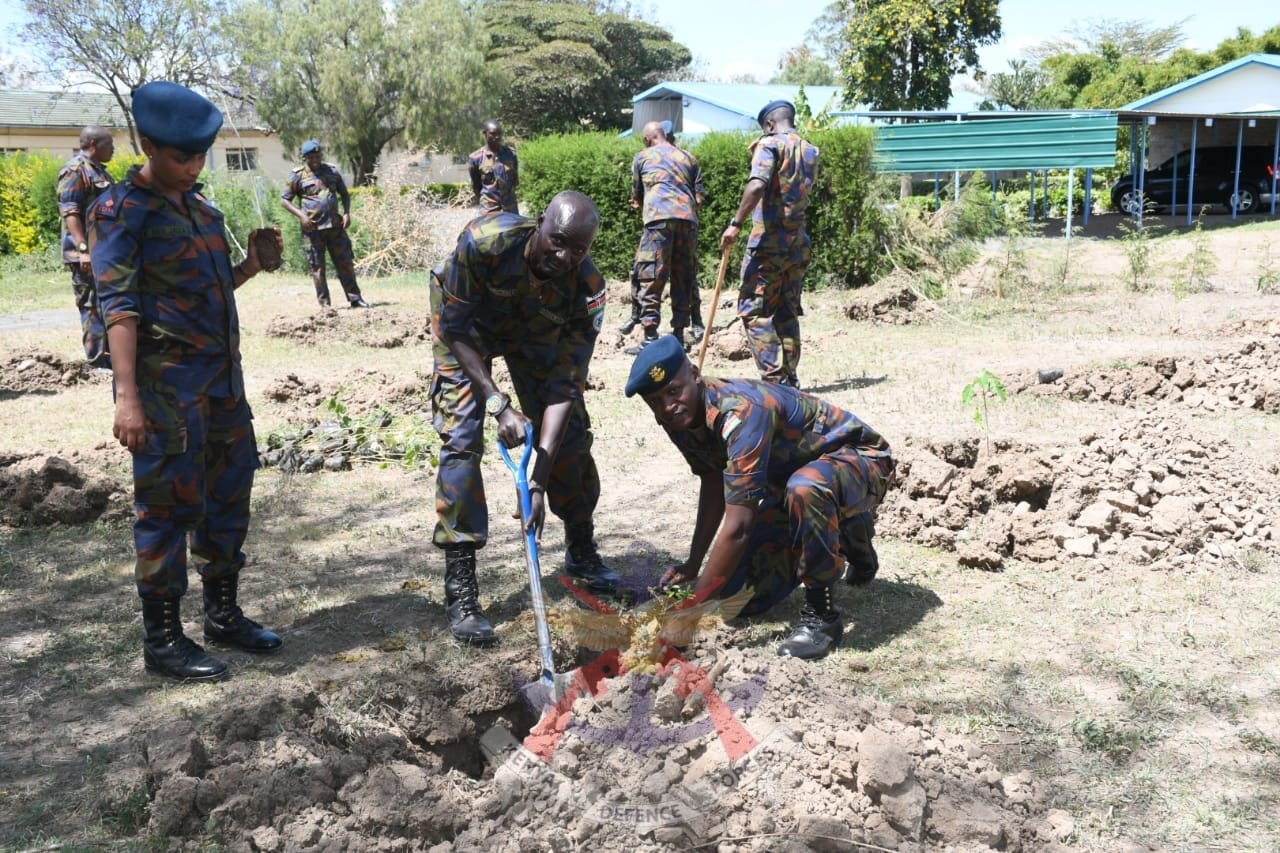 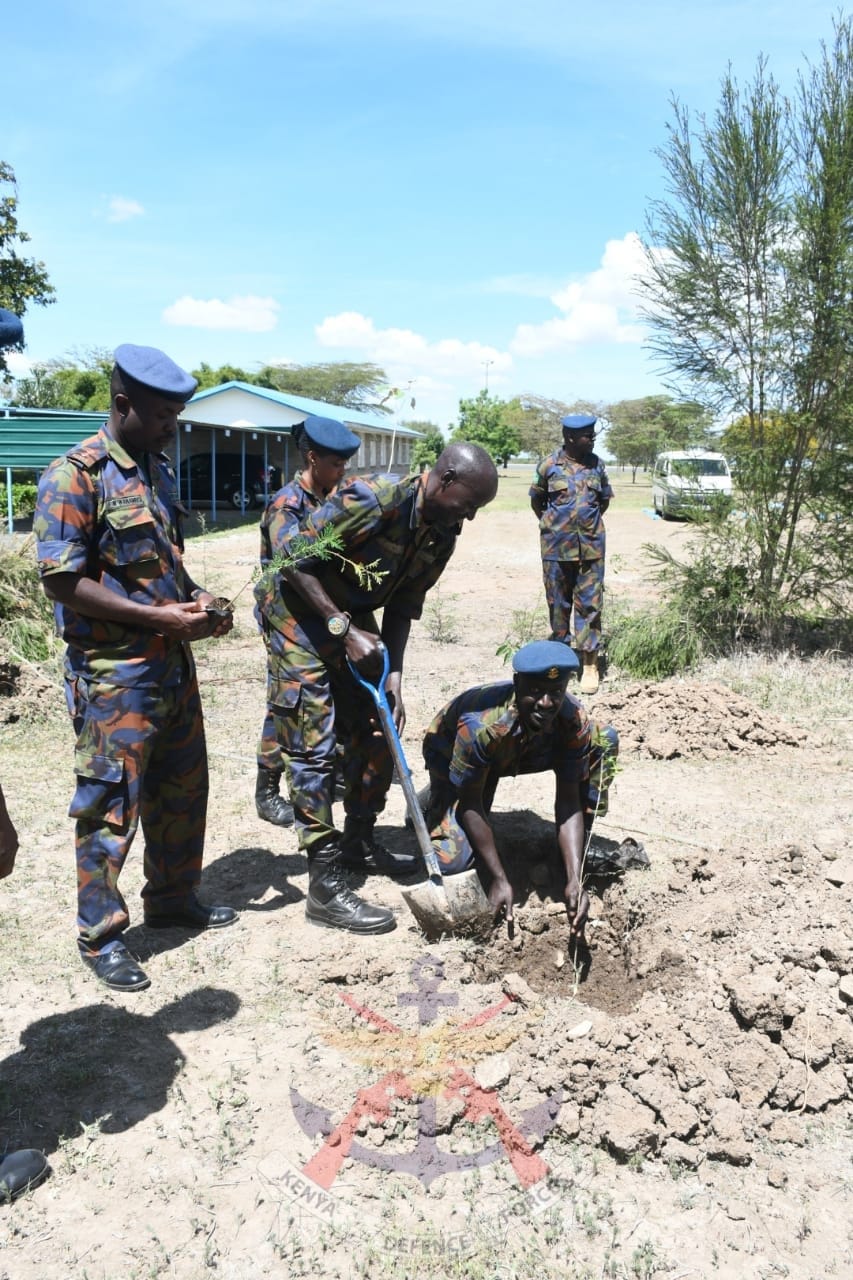 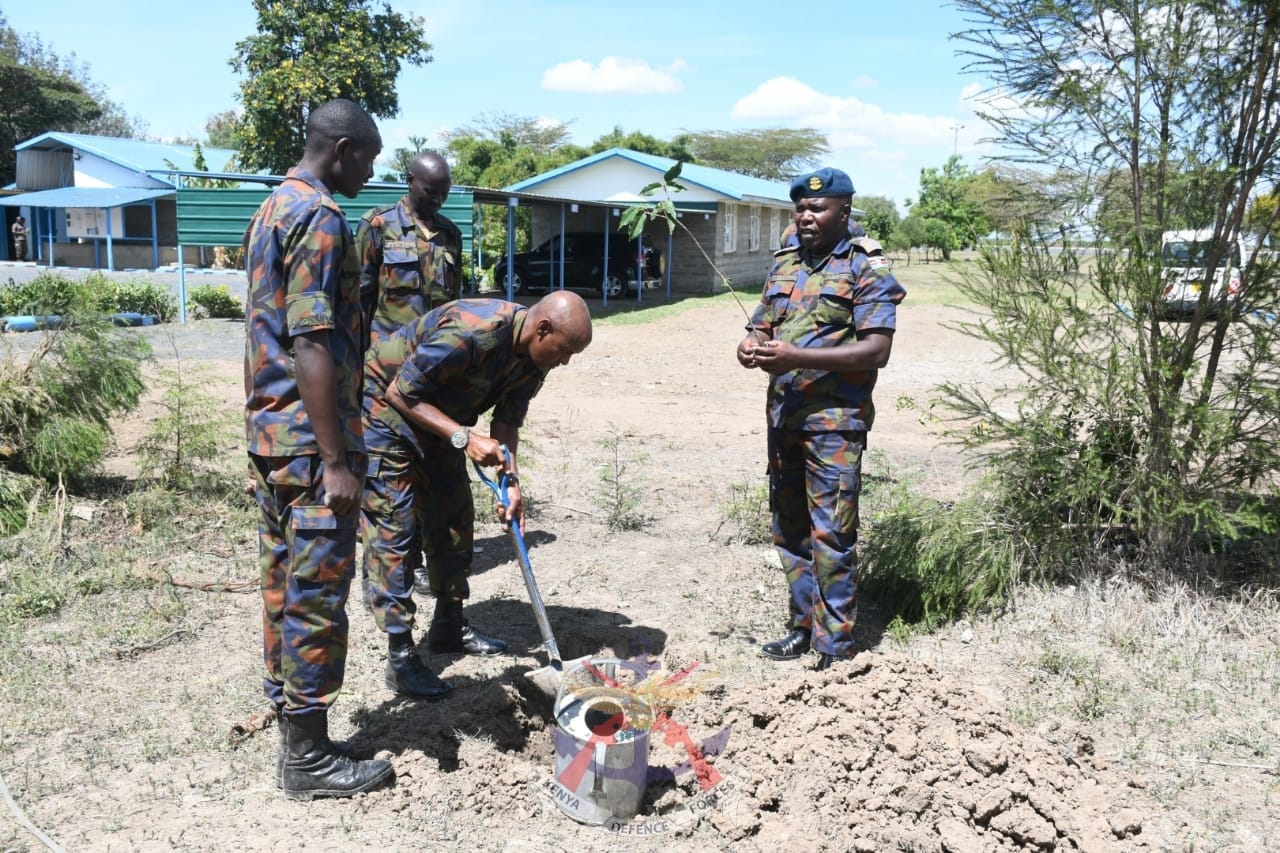 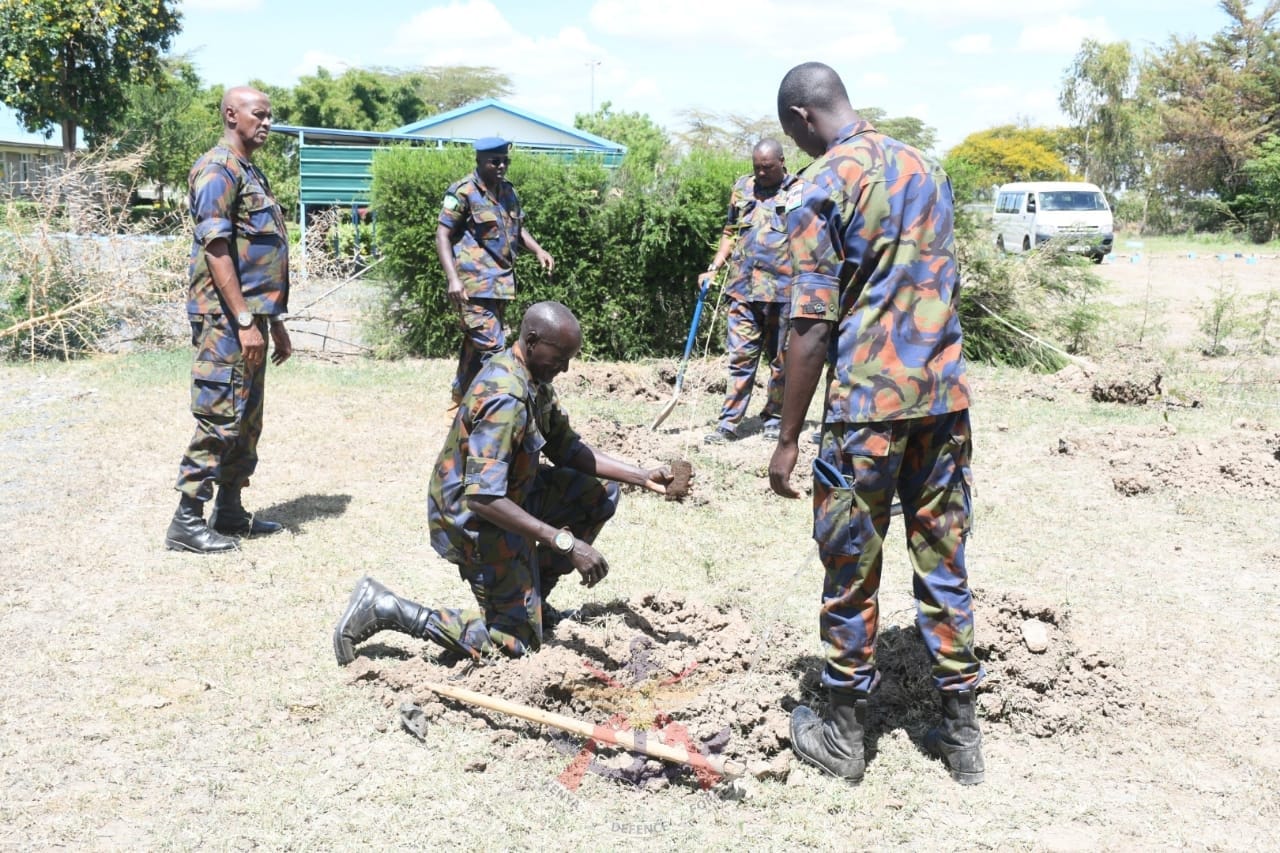 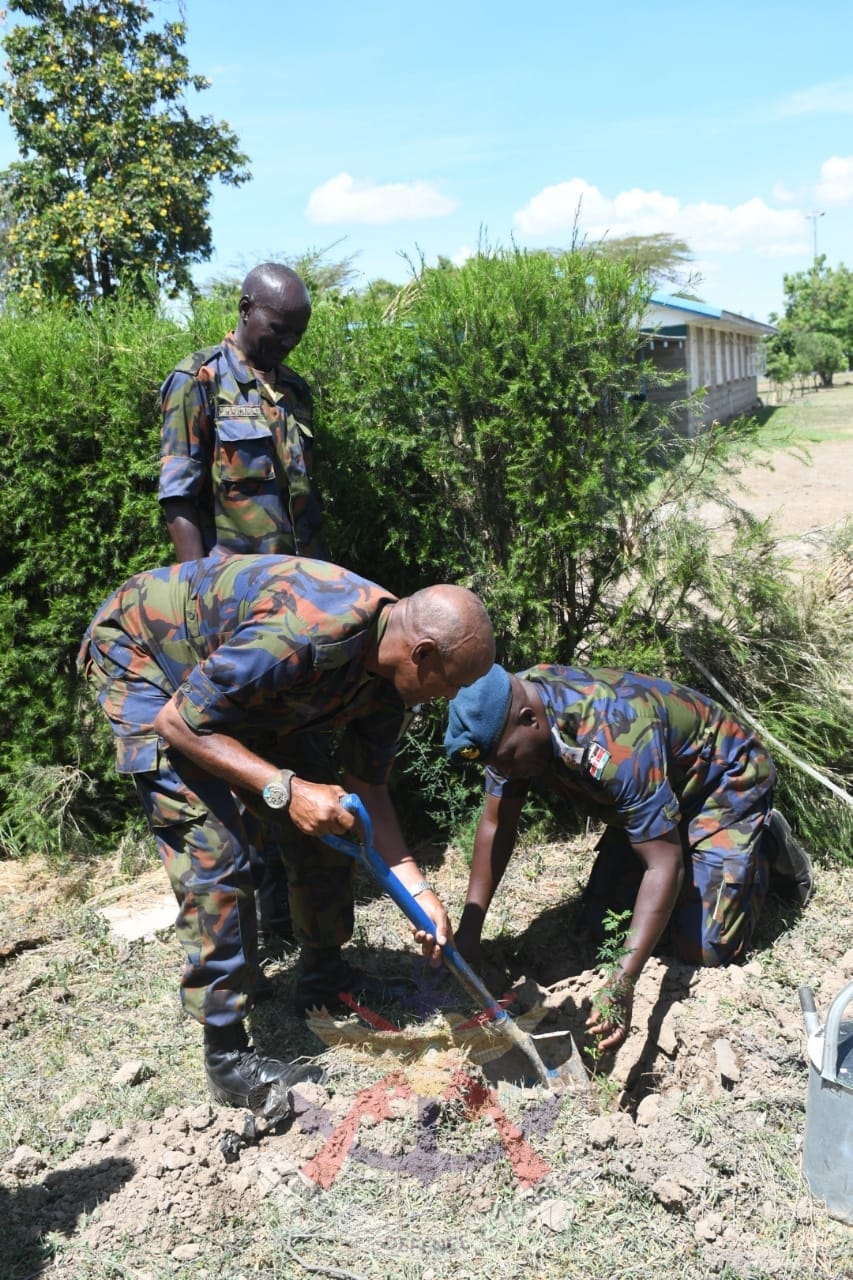 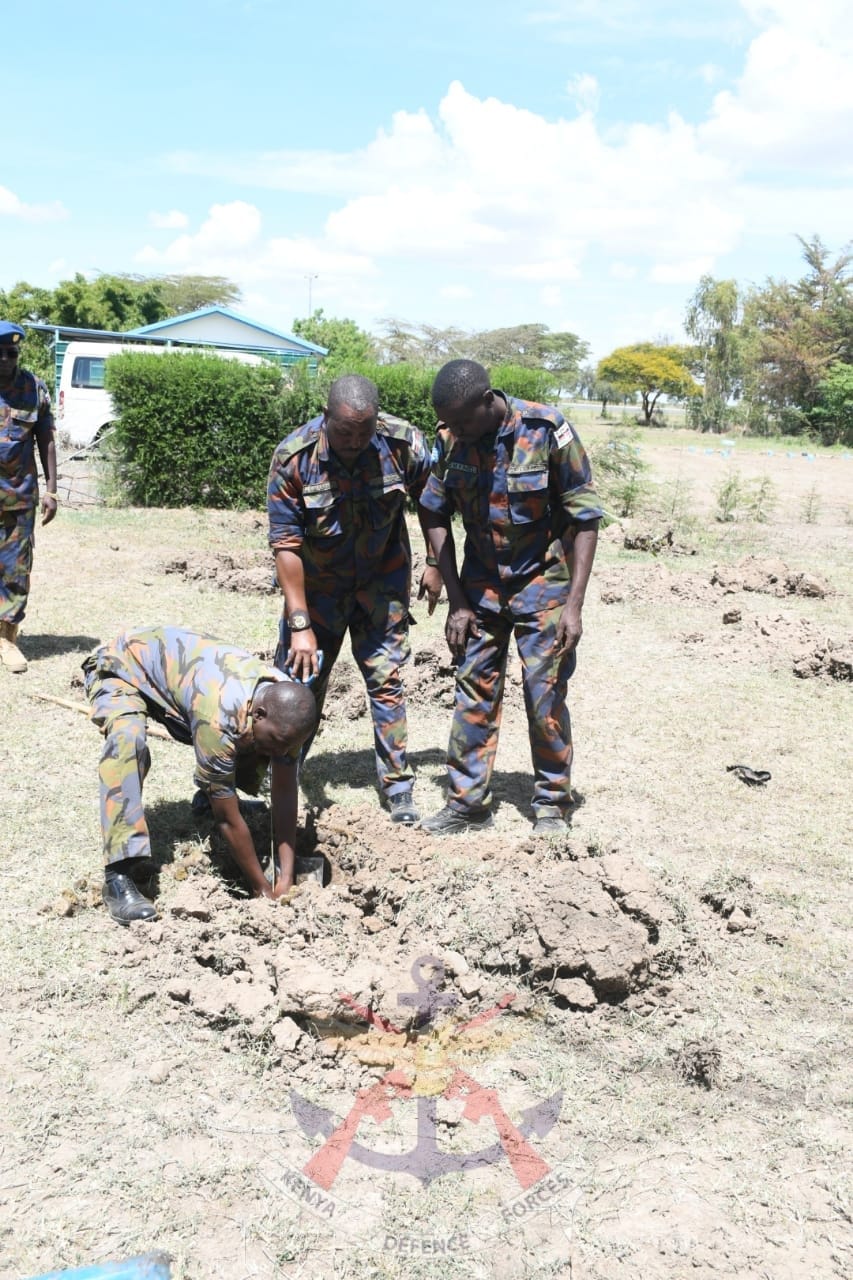