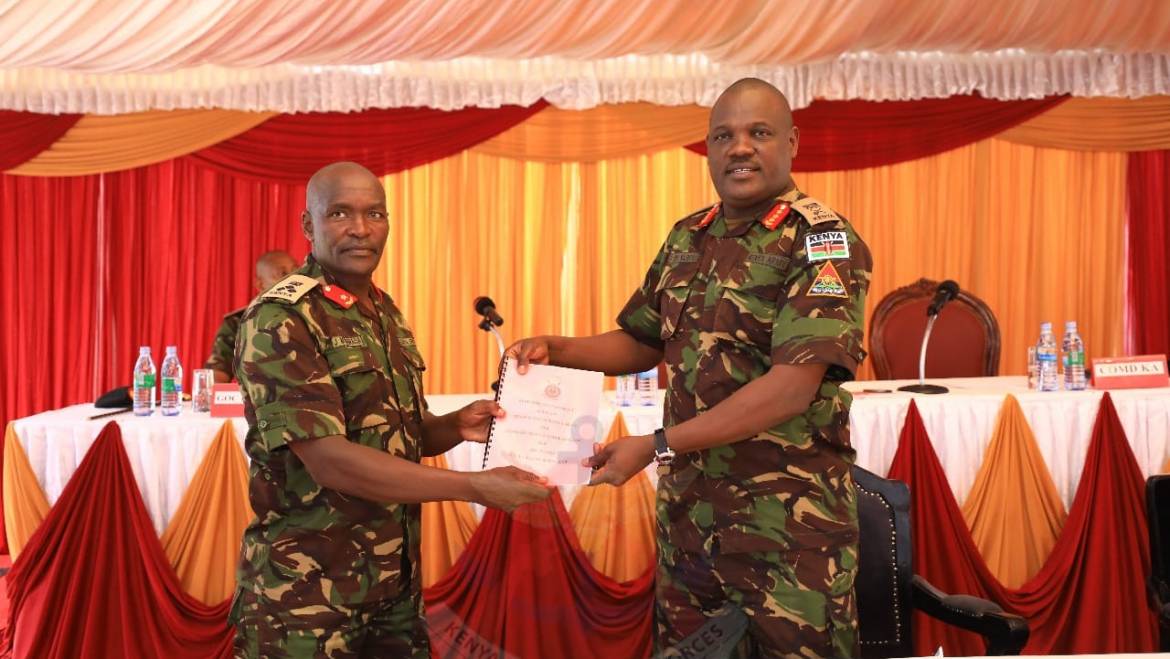 Speaking during the event, Lt Gen Peter Njiru said the performance contracts will give Formation Commanders an opportunity to implement performance targets that are aligned to Kenya Army’s strategic plans and key areas of priority.

‘‘The contracts you have signed here today, are tools that will guide you to implement your plans in order to attain the desired results. The contracts are also yardsticks of ensuring you utilise the resources allocated to you prudently,’’ said Lt Gen Njiru.

The Commander Kenya Army further urged the Formation Commanders to continue implementing plans and strategies that will ensure Kenya Army delivers on its mandate of defending and protecting the sovereignty and territorial integrity of the Republic of Kenya against land based threats. 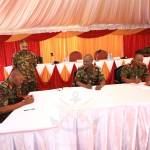 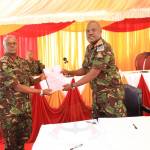 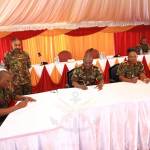 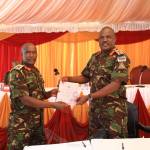