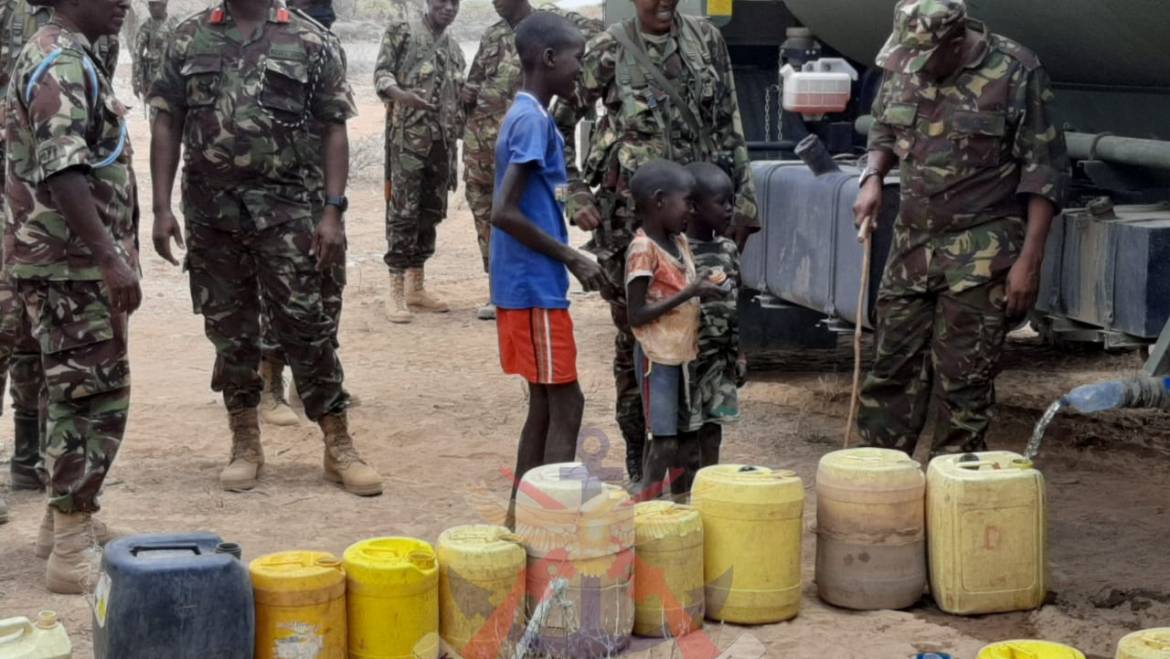 While handing over the water pans constructed by the Corps of Engineers, Lieutenant Colonel Eric Lovega said that KDF is committed to ensure steady supply of clean water by constructing new water pans and renovating the existing ones.

The water pans are set to serve over 1000 homesteads in the nearby villages and the neighbouring Garissa and Tana River counties. 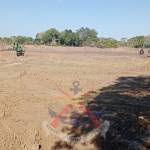 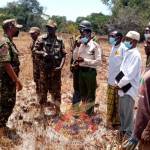 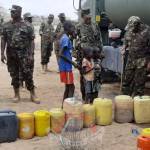 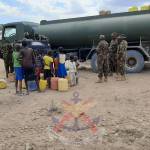