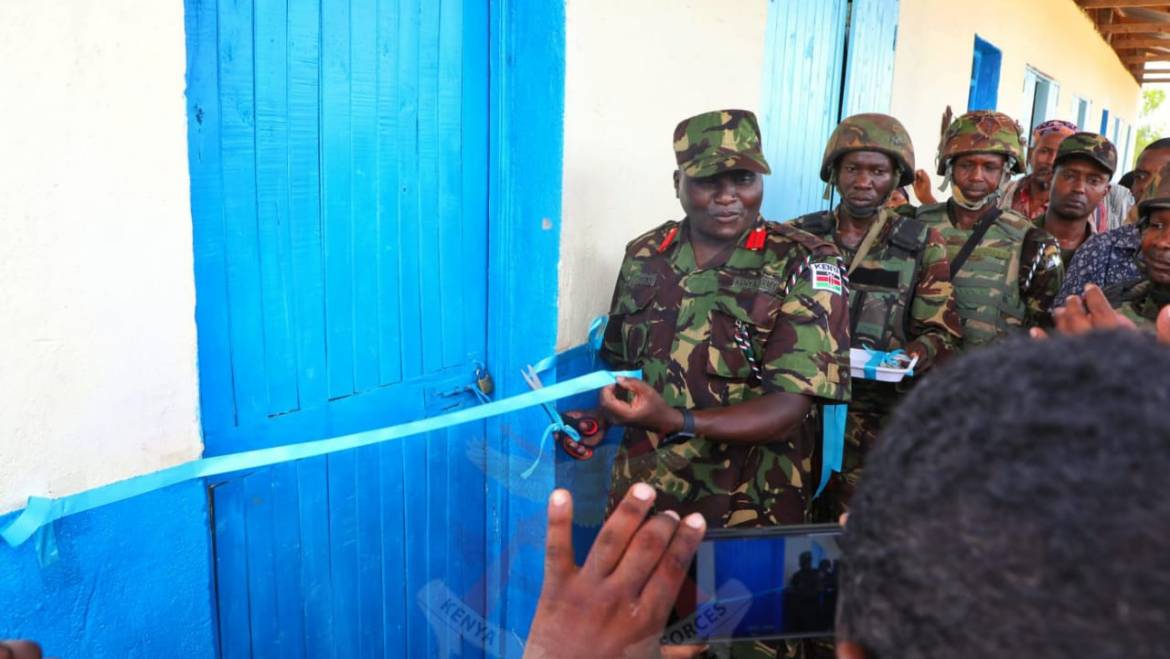 Speaking as he officially handed over the keys of the school to an elated gathering of parents, teachers and pupils, the Commander Operation Amani Boni Colonel Emmanuel Ptiony said KDF was pleased to go beyond the provision of security to assist where possible in projects to improve lives of local residents.

“Today we are handing over four permanent classrooms replete with a staffroom, three toilets and a water pan to the people of Sinai. It is our hope that the reconstruction of this school will sow seeds of prosperity to the students here who will, in turn, change the fortunes of their families and ultimately improve the security situation in this region,” he said.

Security has improved in the area owing to the ongoing Operation Amani Boni, paving way for the new developments as recounted by the Sector North Commander Lieutenant Colonel Ngoshosh under whose watch the construction of the school was done.

“The security situation has now improved in this region and given the multi-agency approach to security within the Boni enclave, we are confident that it will only get better,” he said, adding that Al Shabaab had messed up the lives of locals.

Speaking on the same occasion, the Hulugho Sub-County Teachers Service Commission representative, Hussein Abdullahi, assured the locals that the Government would post teachers to the school.

“With the prevailing security situation, we shall do all we can to bring in teachers. Additionally, in September we shall start a school feeding program to ensure students learn comfortably,” he said, urging for more expansion of the school to ensure the learners have a progressive primary education.

On her part, Ayan Ishmael, a college student from Sinai village said that KDF had made a dream come true for her community. “We had been left behind academically in this area and I thank KDF for considering this project, for their selfless effort in advancing security and their regular medical outreaches,” she said.

Halima Ahmed, an elated mother who attended the function noted that children born in the general area of Sinai and Hulugho will no longer fall prey to Al Shabaab recruitment as they will focus on building their careers and the community.

The school is now open as pertains the school calendar and students have began streaming in gradually. 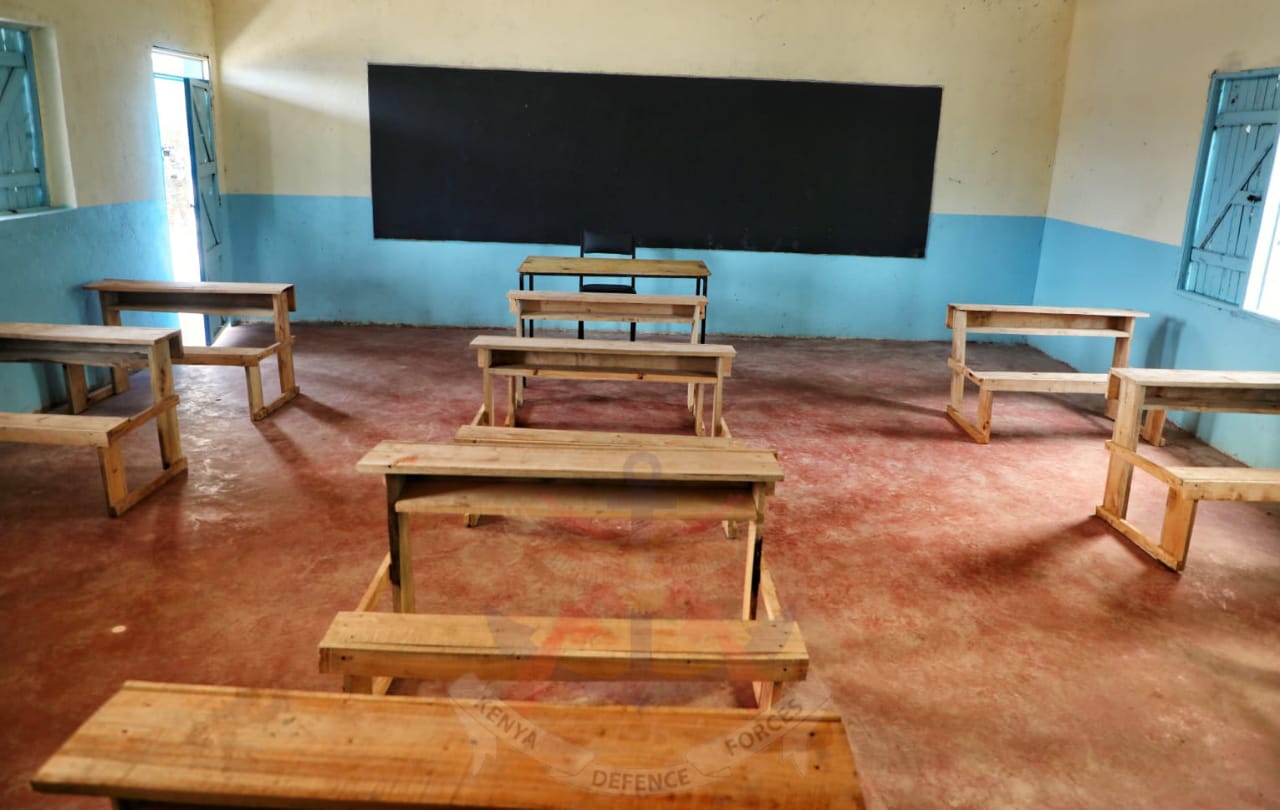 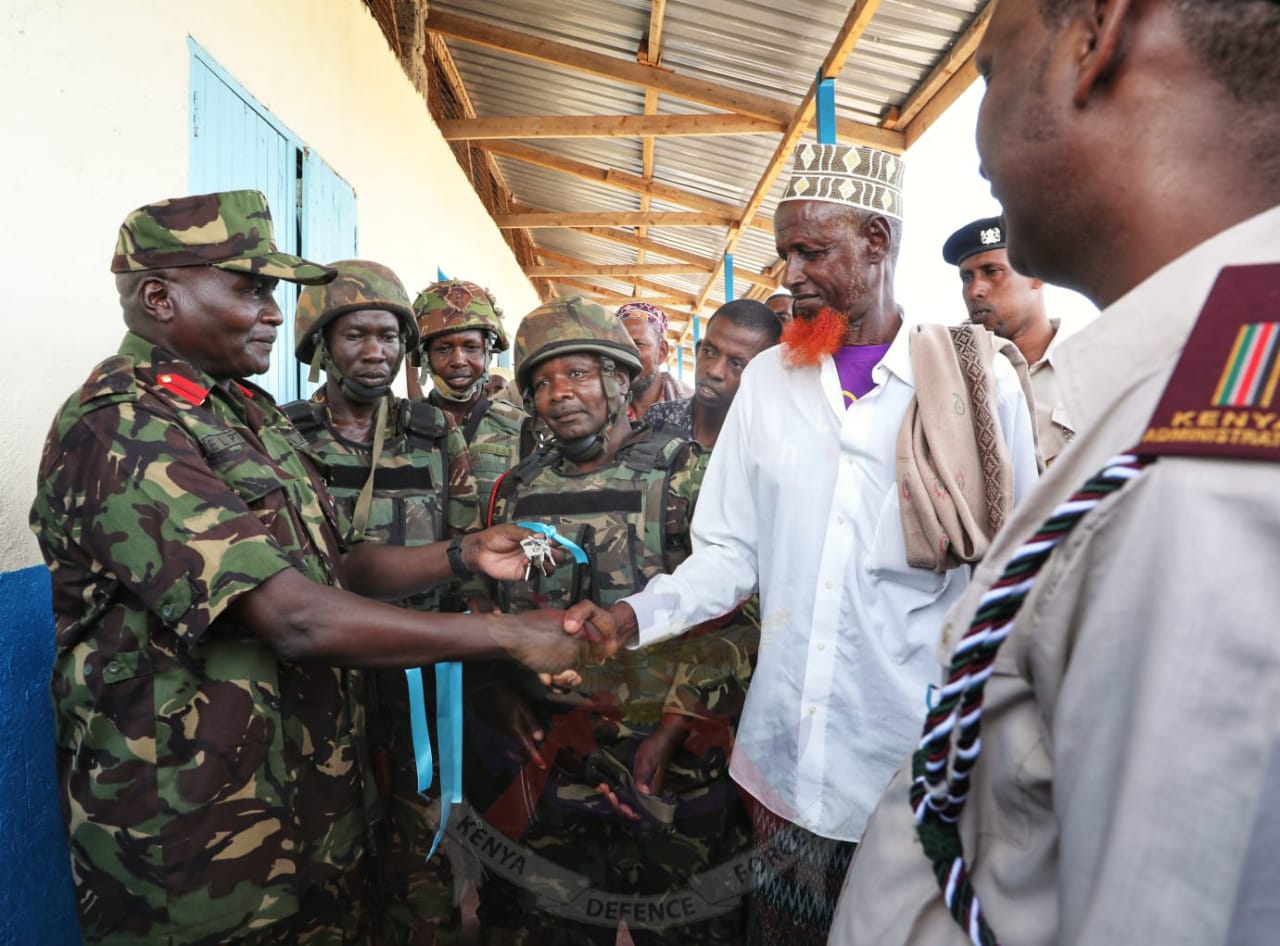 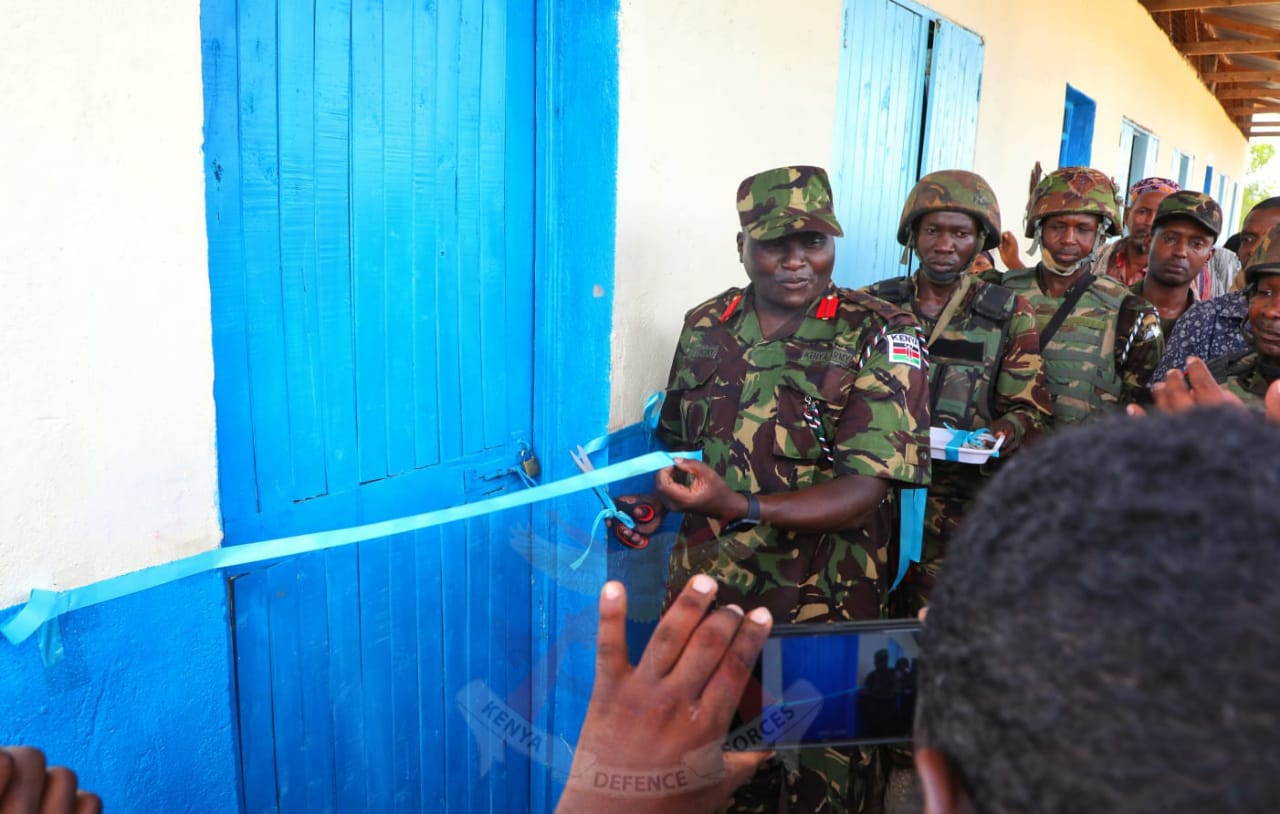 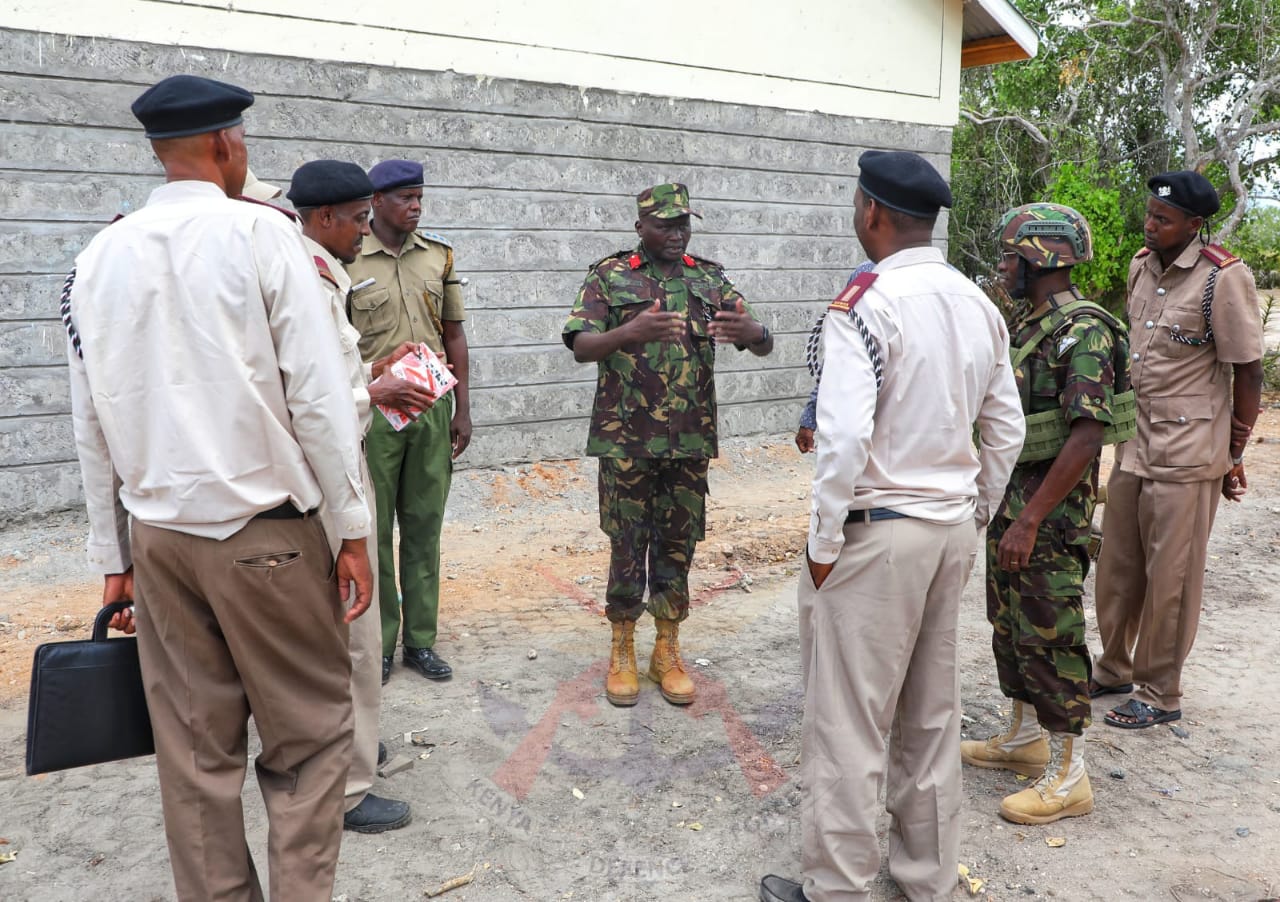 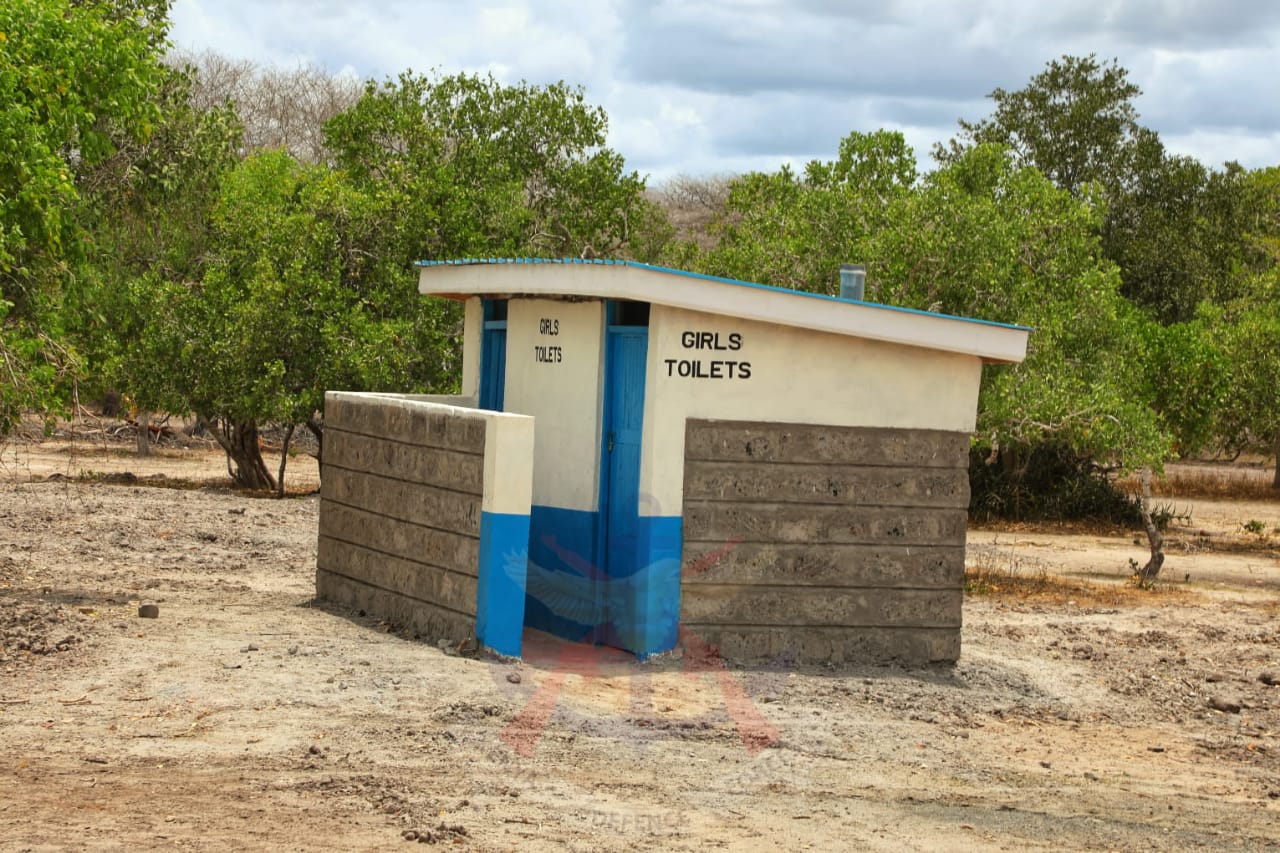 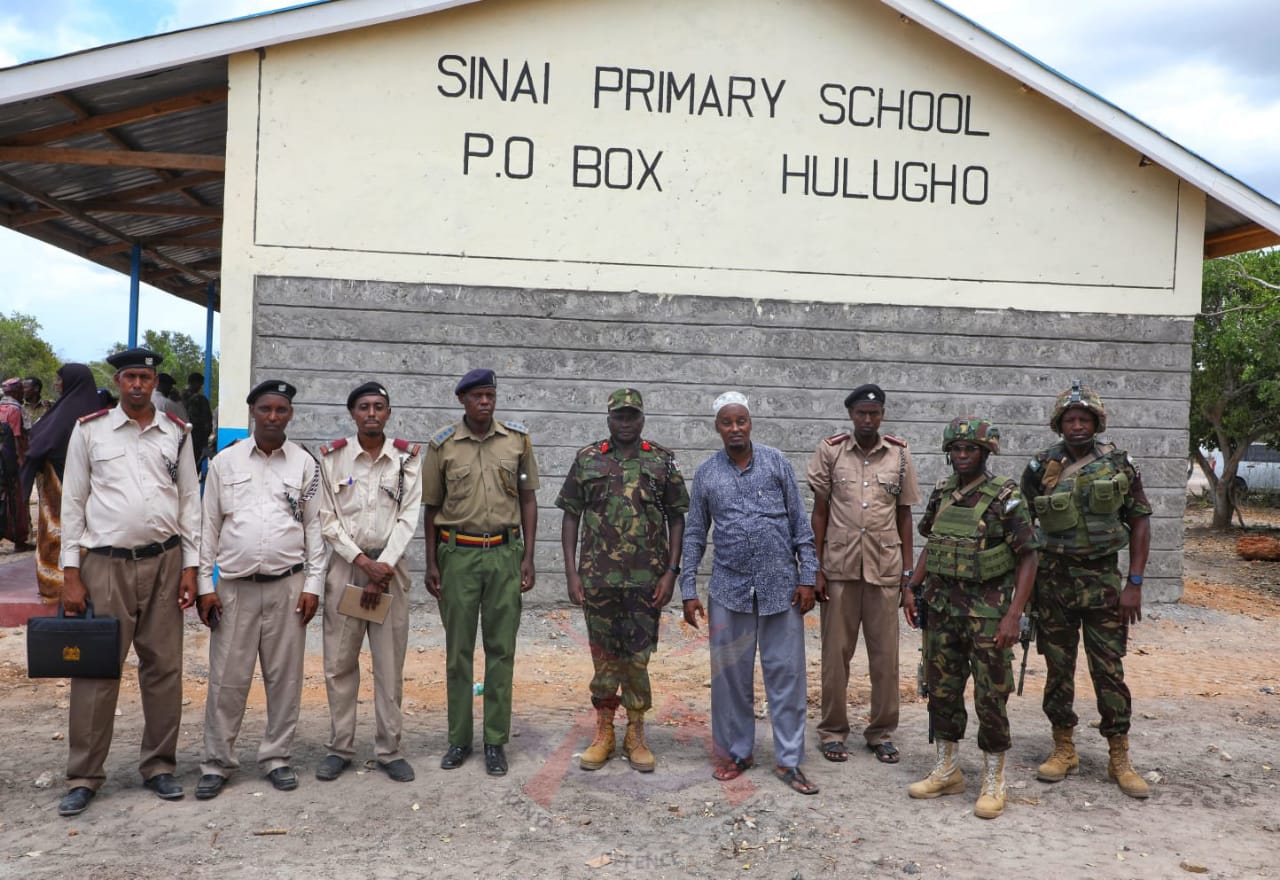 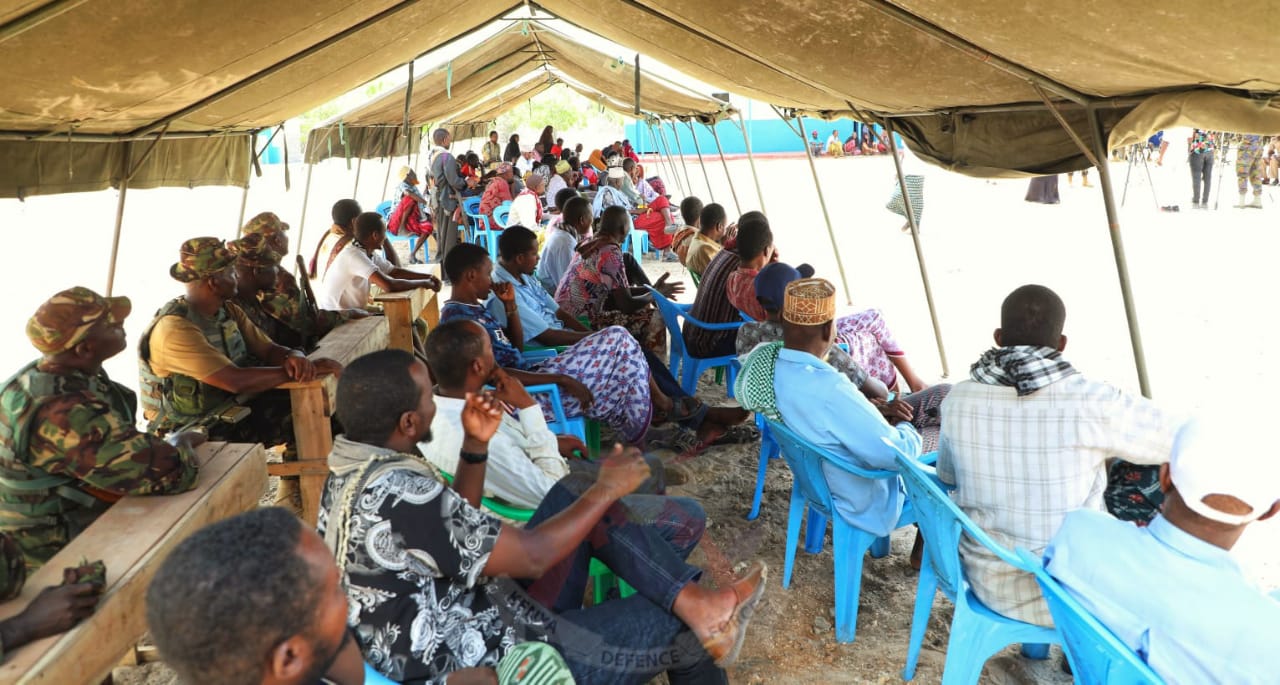 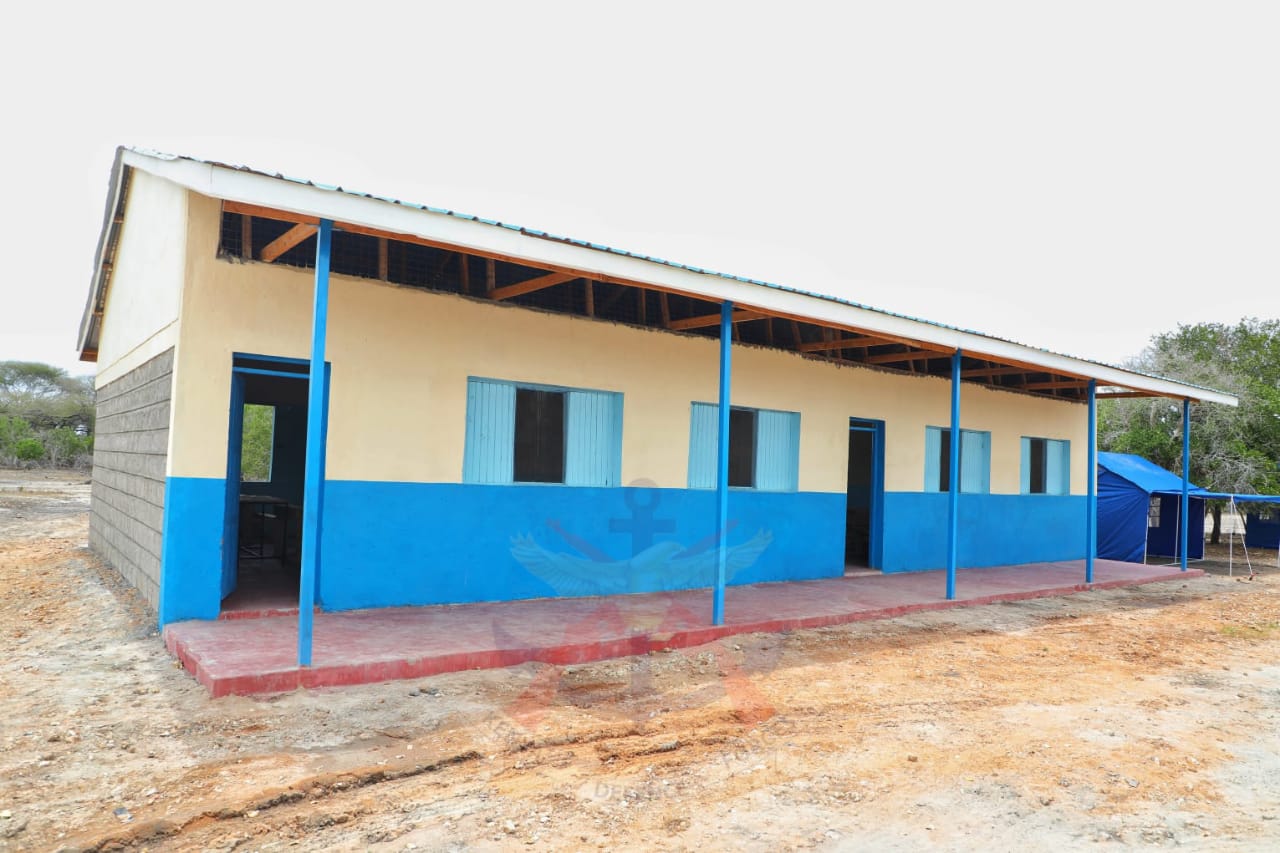