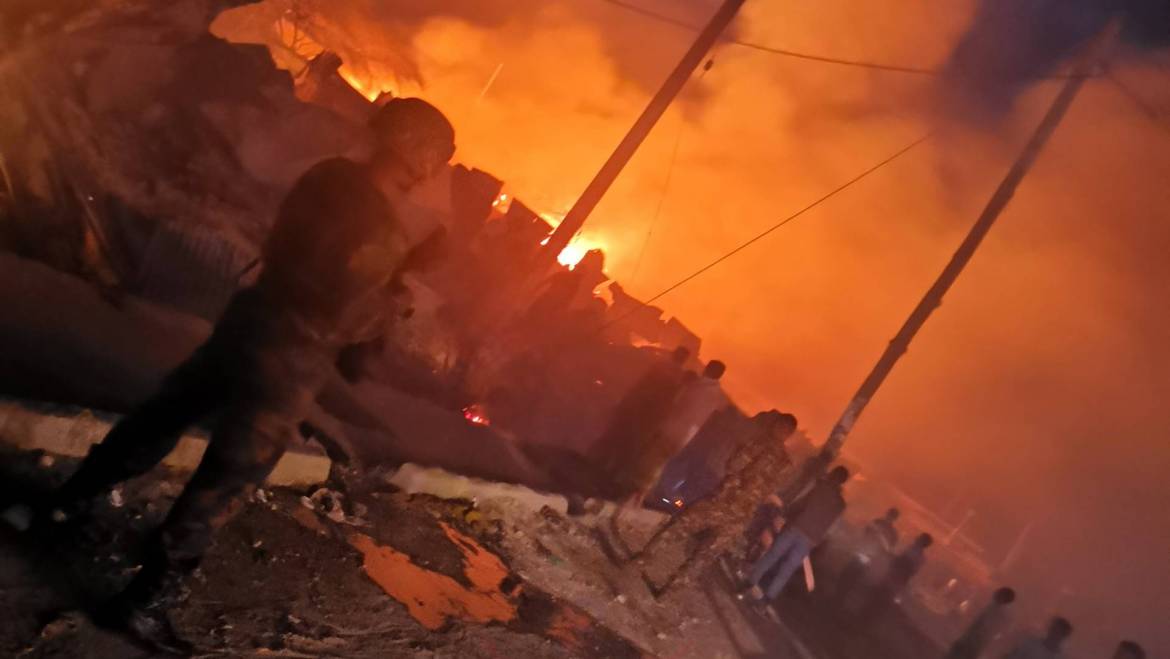 The fire at Basabra Market is reported to have started at around 9 p.m. on 10th July 2022 and threatened to spread to nearby streets. However, a multi-agency team comprising of KDF Personnel from Wajir Air Base (WAB), Kenya Airport Authority and Wajir County Govt Fire Departments responded swiftly and the combined efforts managed to put out the fire.

The second fire incident was at KBC House within Nairobi Central Police Station area on 11th July 2022 at around 6:00 a.m.

Fire Engines from DFC – Kahawa Garrison, General Service Unit (GSU) and National Youth Service (NYS) swiftly responded to the incident and managed to contain the fire at around 7:30 a.m.

No casualties were reported in both incidents.

KDF remains committed to assist citizens in situations of emergency or disaster. 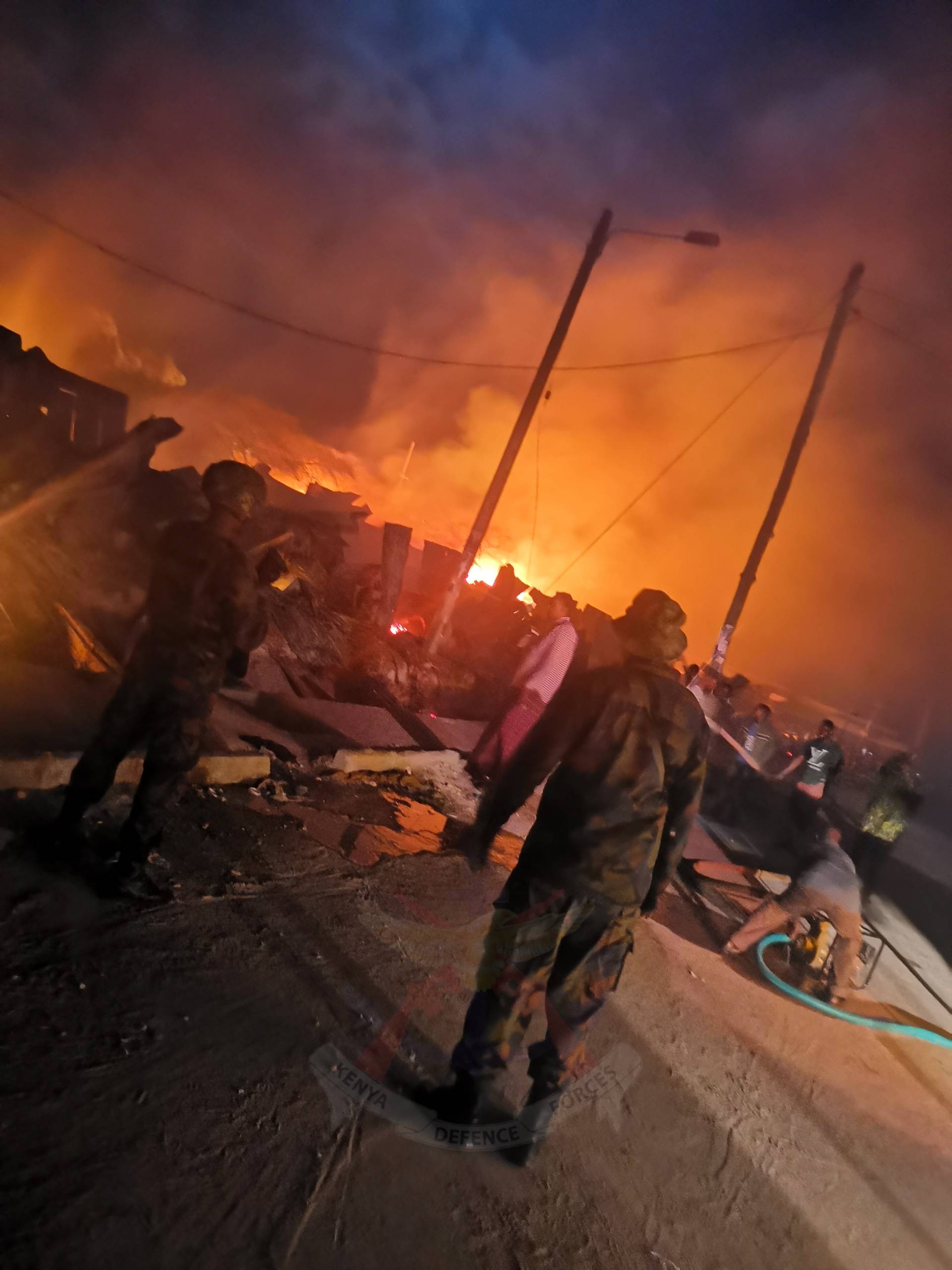 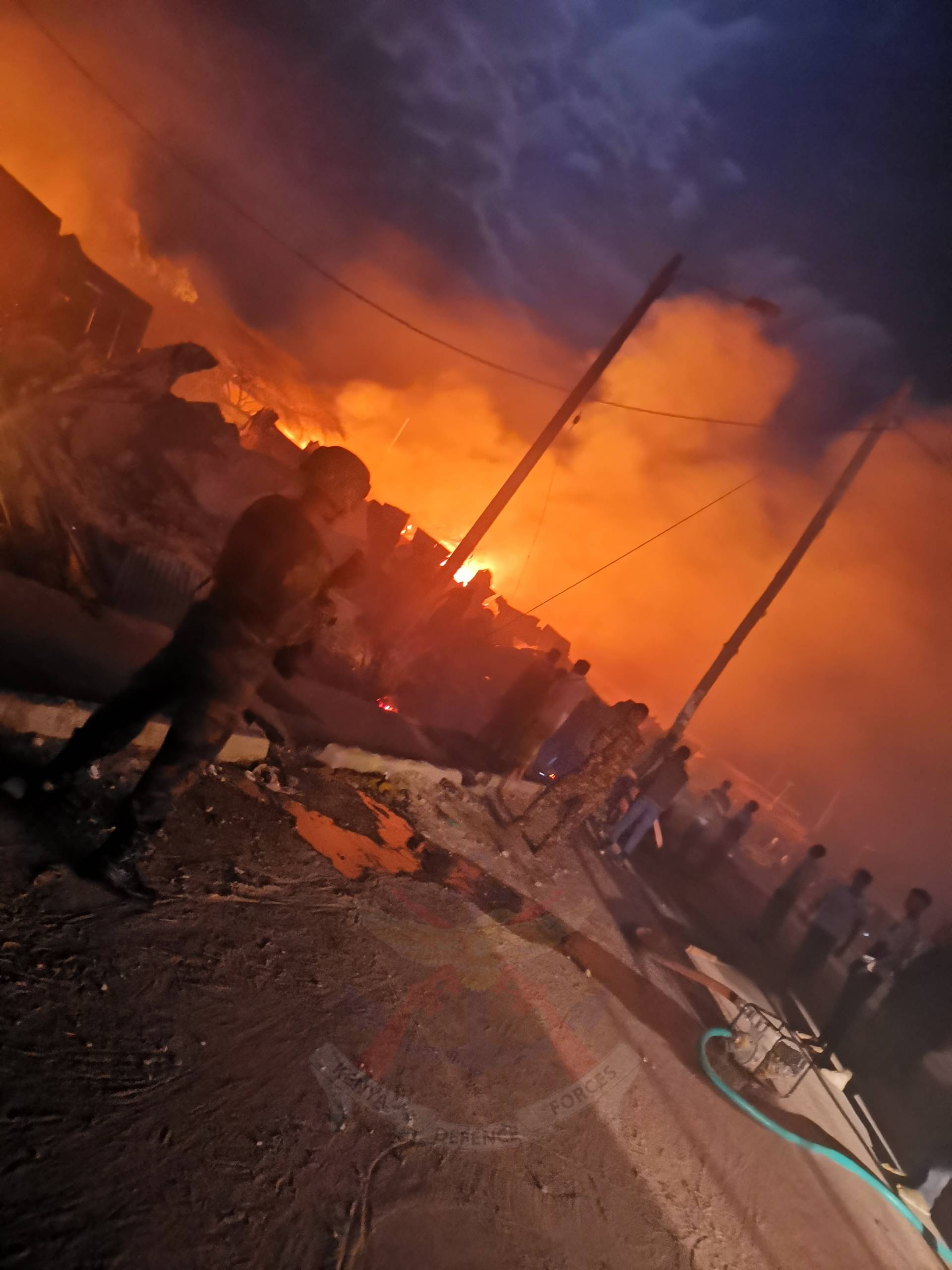 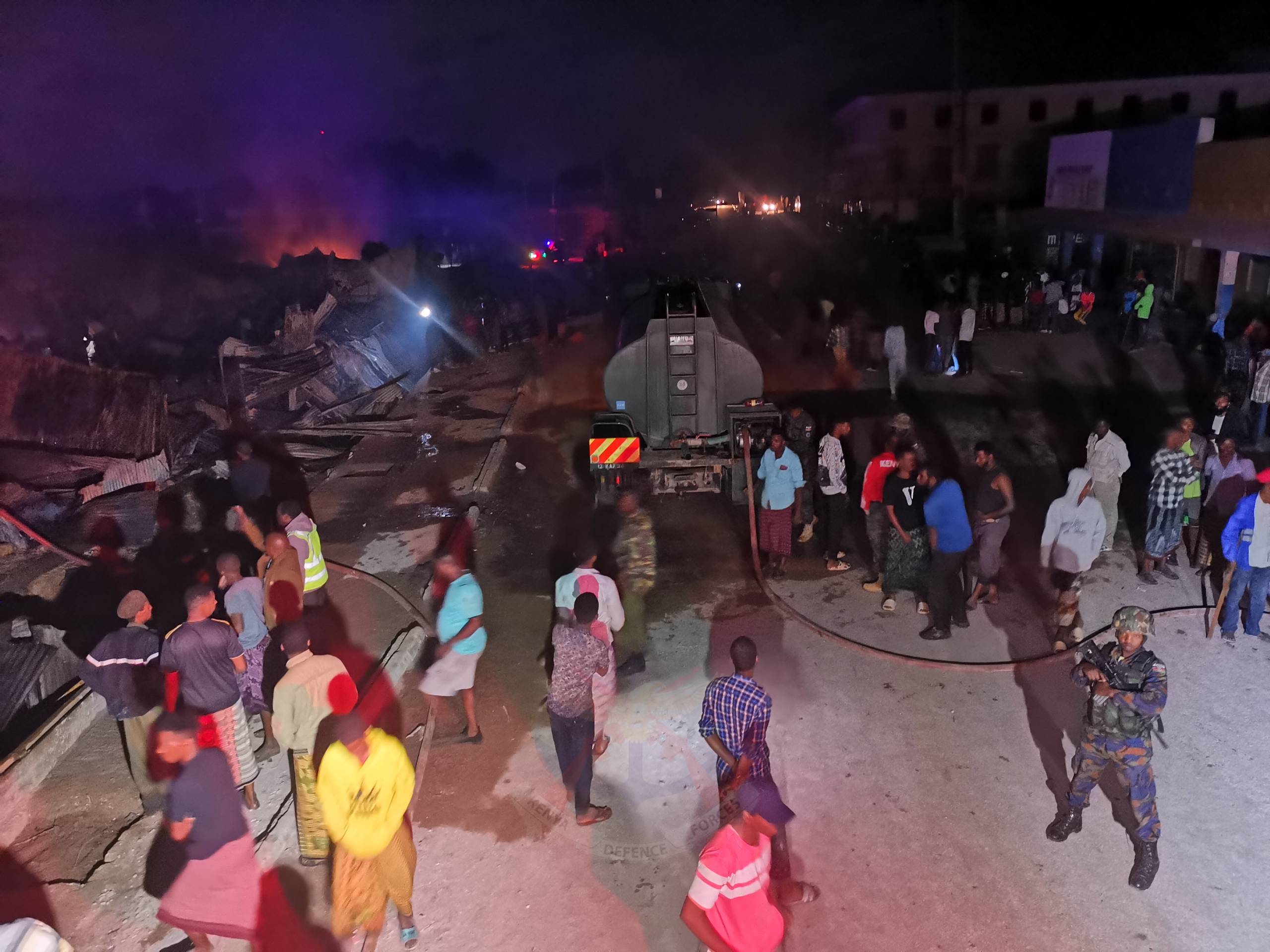