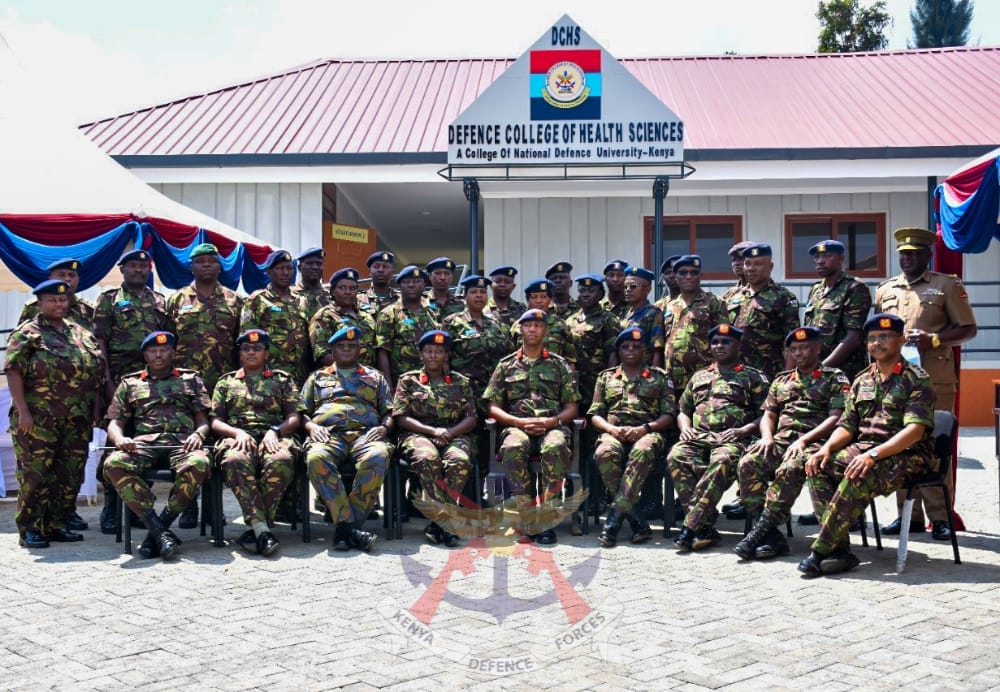 It was immense joy for 20 service members as they graduated on 30th August 2022 with Diplomas in Kenya Registered Community Health Nurse (KRCHN), after 18 months of rigorous training at the Defence College of Health Sciences (DCHS) in Nairobi, a college of National Defence University-Kenya (NDU-K).

The 20 students had initially acquired Certificates in Kenya Enrolled Community Health Nurse (KRCHN) before undertaking the KRCHN studies which is an upgrade equivalent to a Diploma.

The CMO through a speech presented by the DMS, congratulated the graduating class for their achievement despite the challenges posed by the Covid-19 pandemic that emerged at the onset of their training. He acknowledged the graduands commitment, dedication and perseverance throughout the 18 months which culminated to great minds being awarded Diplomas.

“You’ve acquired additional skills and are now required to be a nurse manager and a patient advocate in your area of deployment. The more educated a person is, the more productive and innovative they become. I have no doubt that out of this training you’re equal to the task ahead, as the Kenya Defence Forces needs your energy and input,” read Maj Gen Ng’ang’a speech in part.

The DMS underscored the importance of the Nurses’ Pledge saying it should be a constant reminder of their role in this noble profession even when called upon at odd hours.

The Director Academics and Research at the National Defence University-Kenya (NDU-K), Brigadier Benedict Mwololo urged the graduands to be more versed with advancement in technology saying some of the equipment they’re using are bound to be phased out by new ones.

The DCHS Principal Colonel Hellen Kamotho thanked the KDF leadership and the Medical Corps fraternity for the guidance and support in realizing such milestones.

With guidance of the principle, the graduands took the Nurses’ Pledge with an oath to abide by the Nurses’ Code of Ethics and Conduct.

They carried burning candles in line with the world tradition to commemorate Florence Nightingale, an English social reformer, statistician and the founder of modern nursing who came into prominence while serving as a manager and trainer of nurses during the Crimean War, in which she organized care for wounded soldiers.

Each student was awarded a certificate while top three overall performers were awarded additional certificates of merit and trophies to crown their exemplary performances. 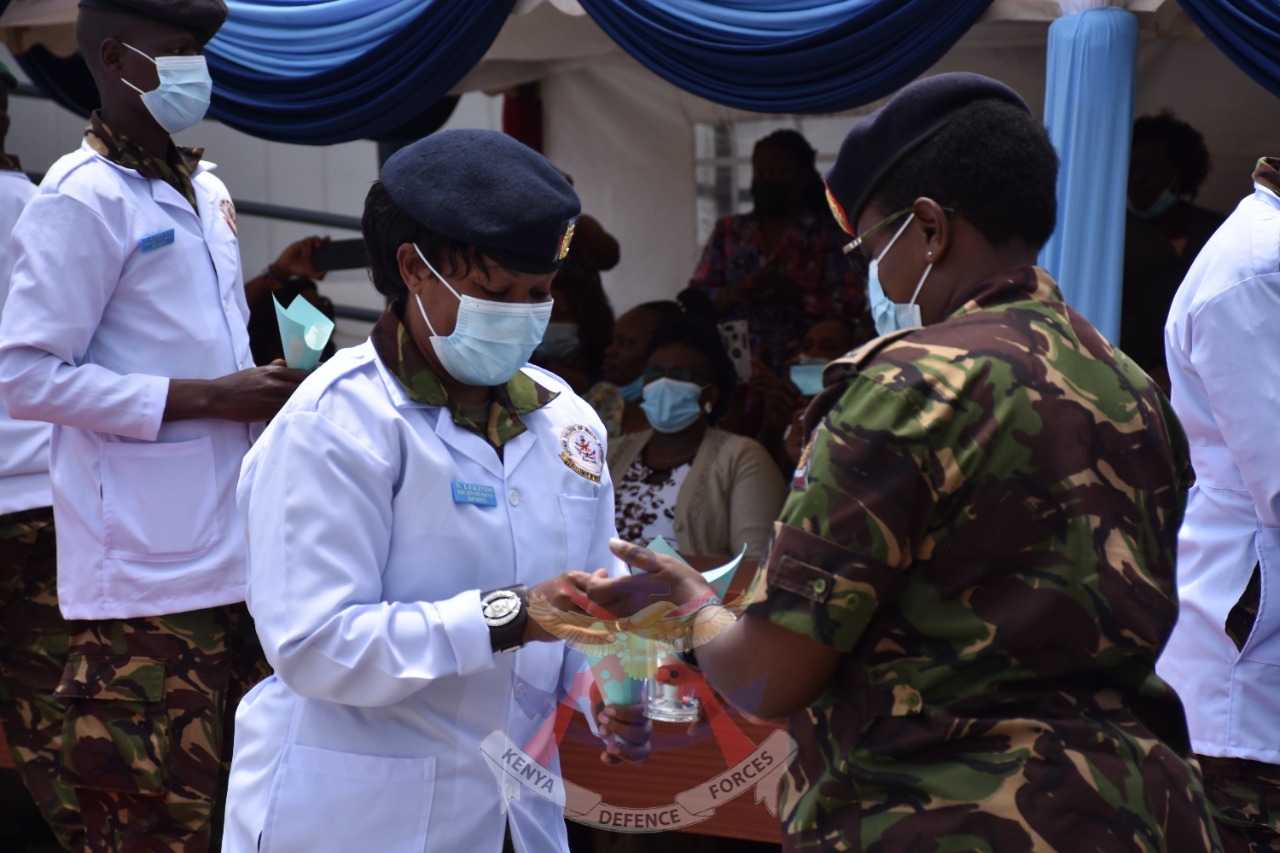 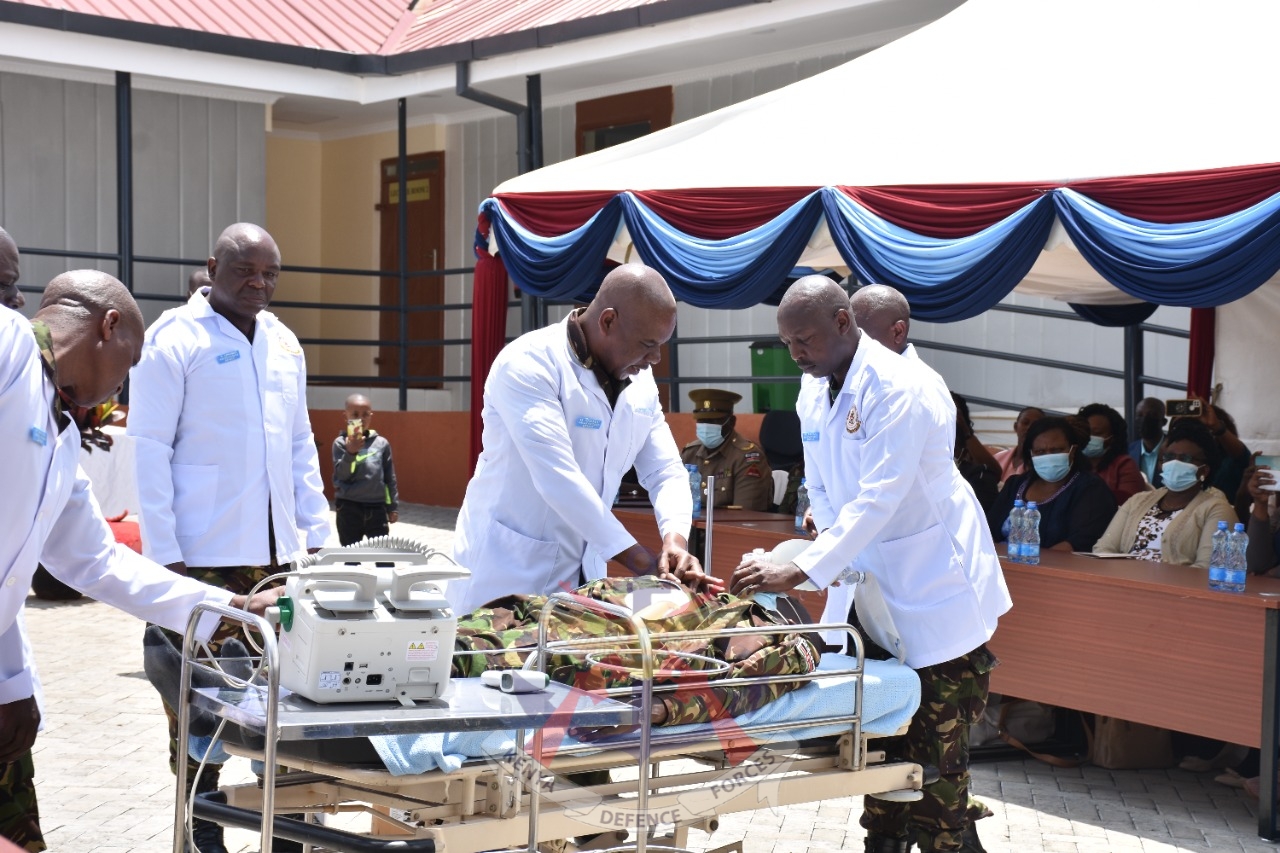 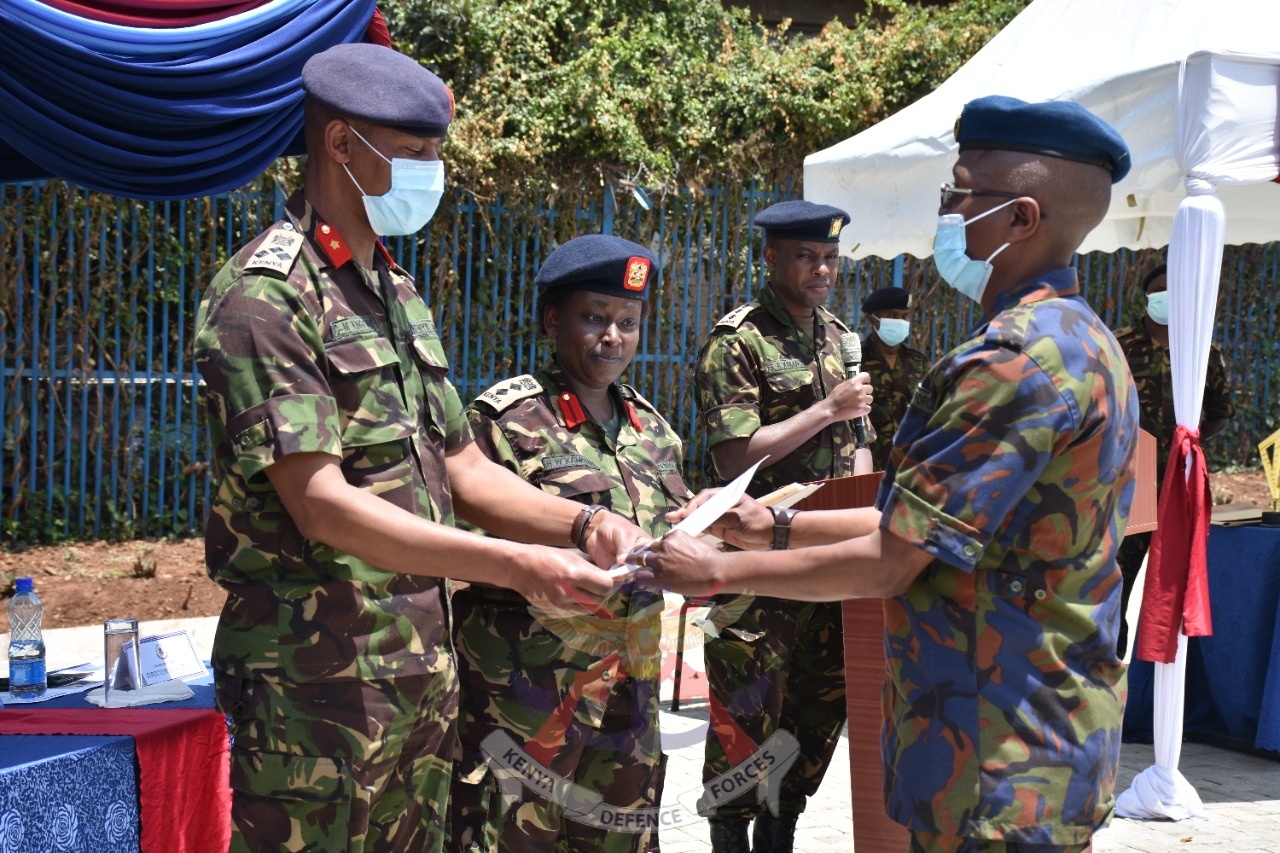 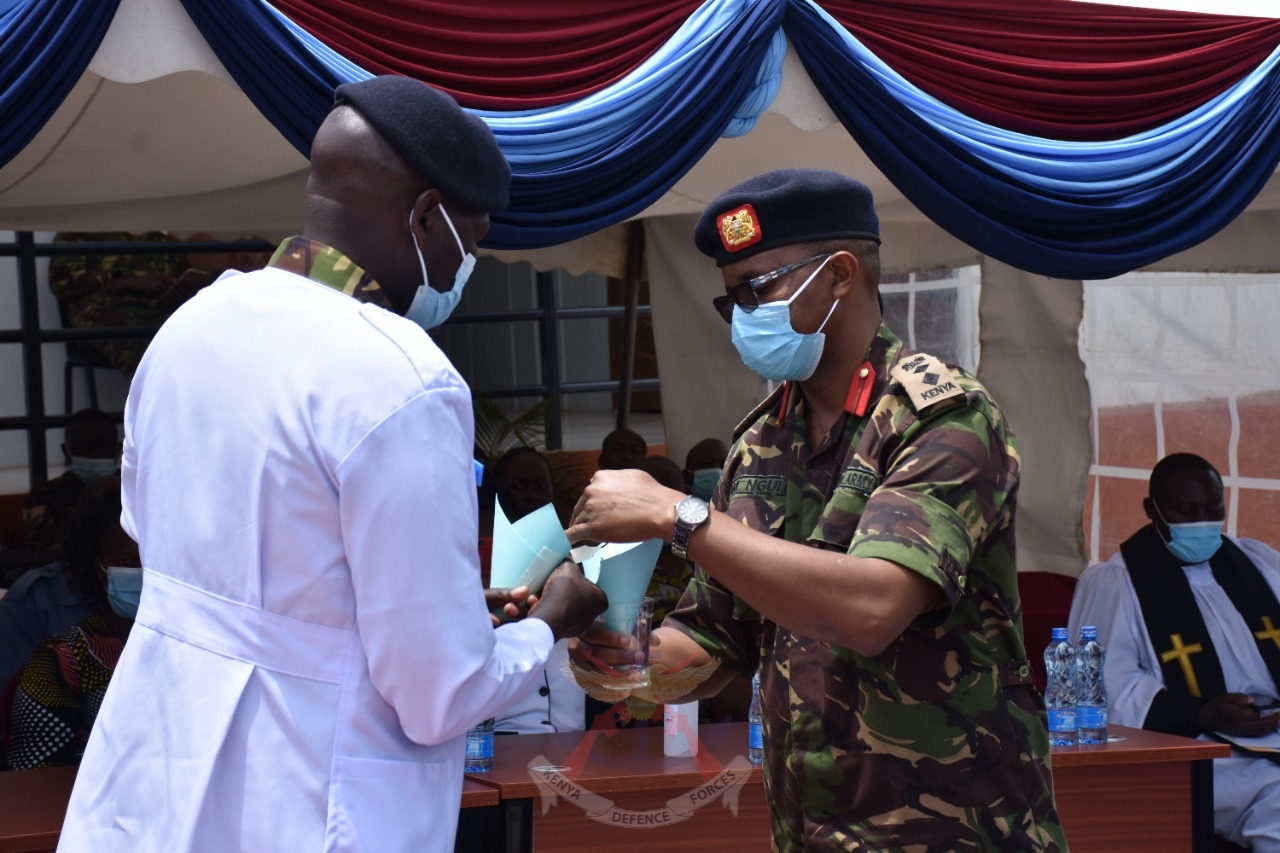 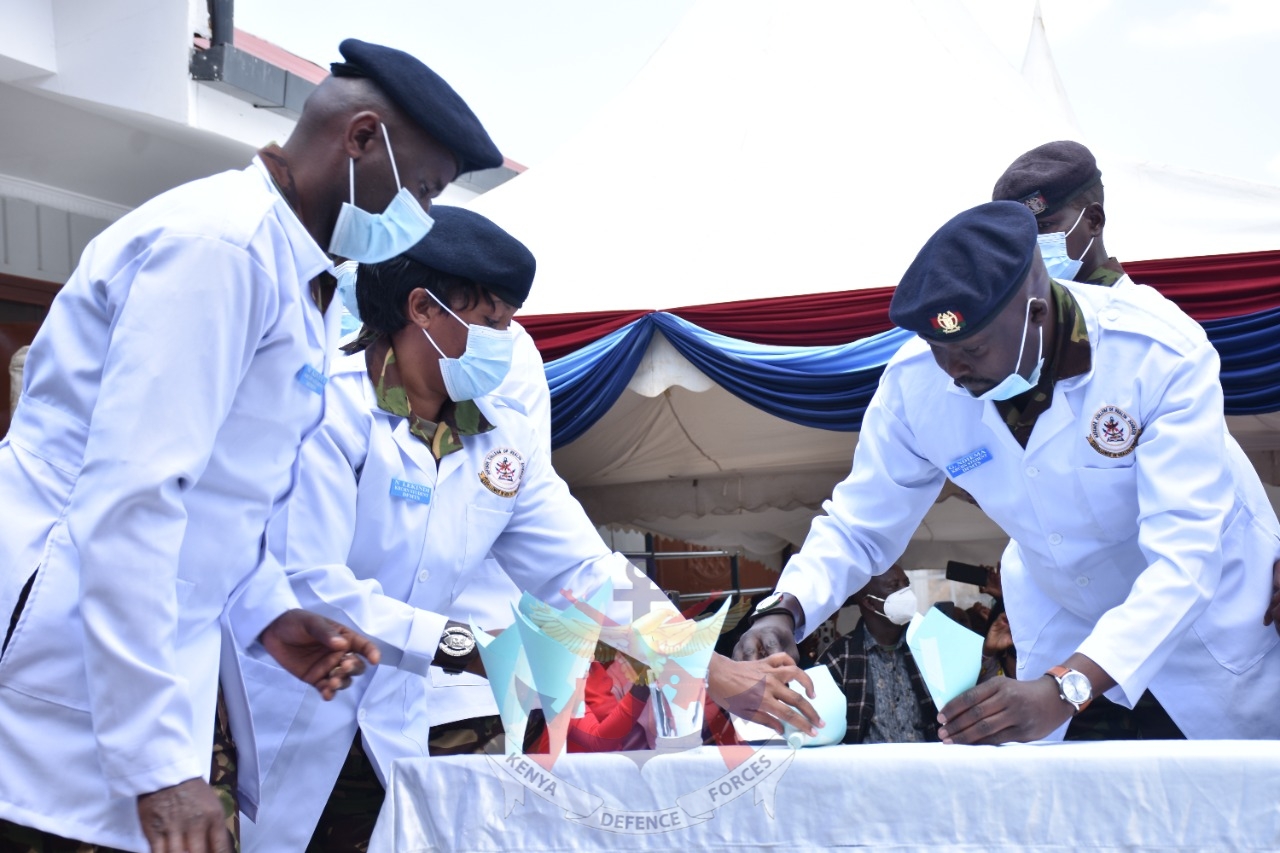 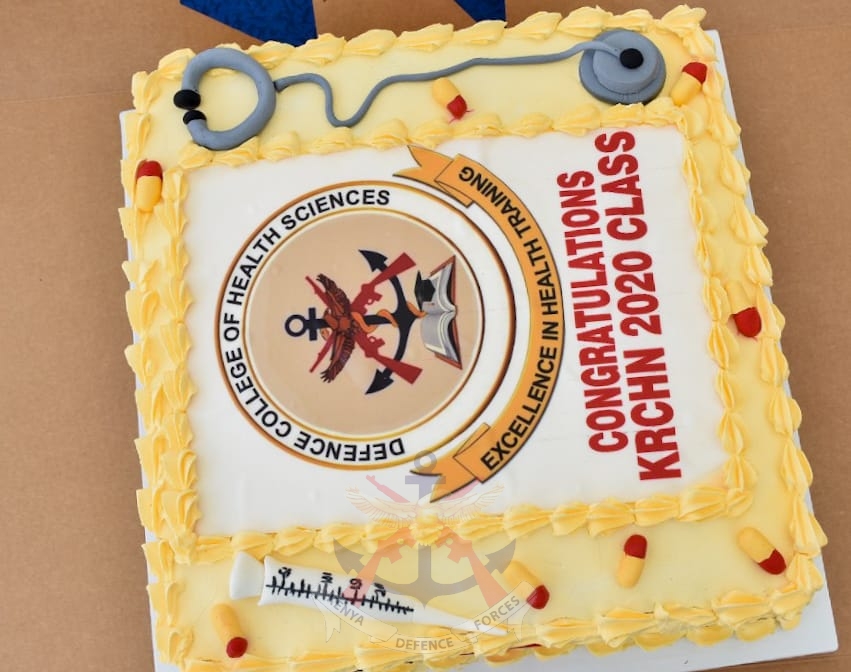 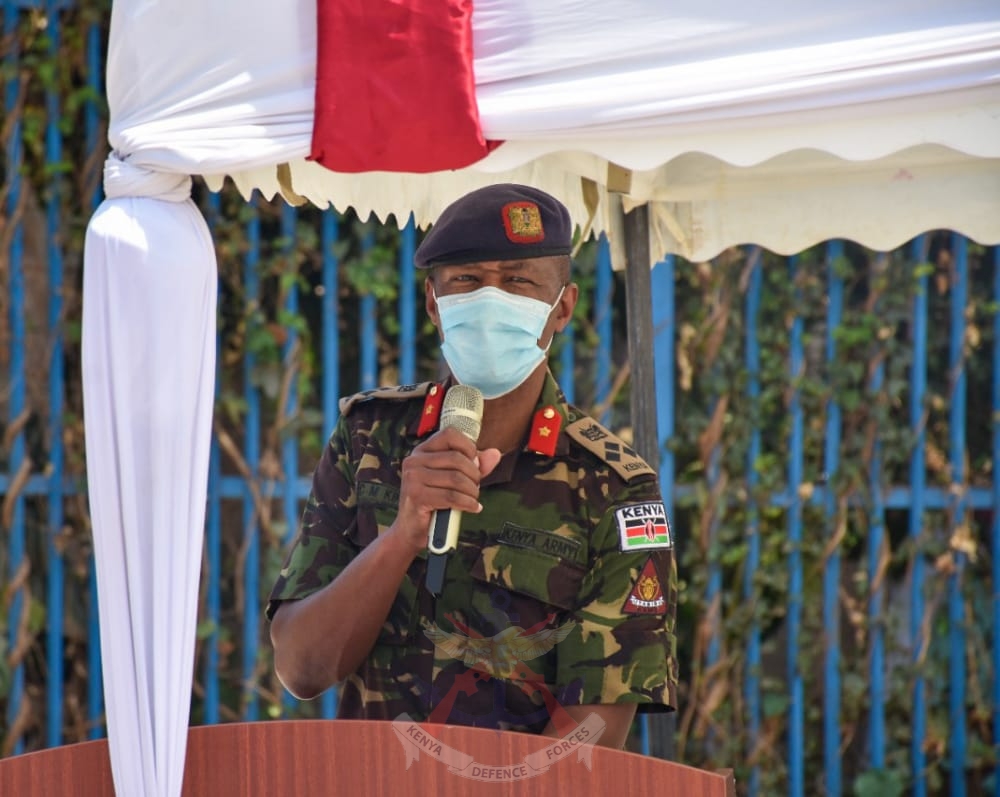