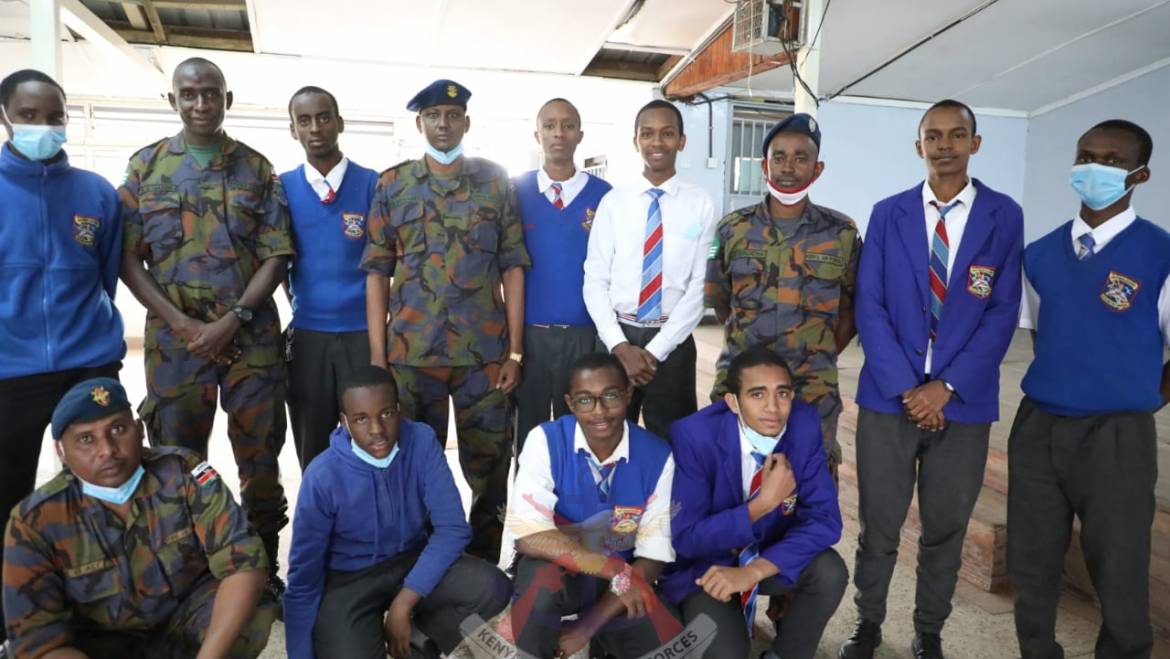 The sessions were initiated in February last year by the then Kenya Air Force commander, now the Vice Chief of Defence Forces, Lieutenant General Francis Ogolla.

He added that plans are underway to have inter-denominational session for all the students.

Warrant Officer class two Abdullahi Ali, currently the Imam at Moi Air Base, reiterated the importance of spiritual guidance in the young populace. He pointed that as a result of the programme, there has been significant improvement in the academic performance as well as discipline. 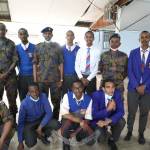 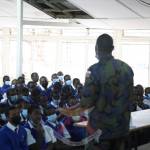 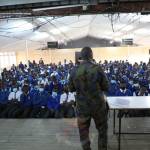 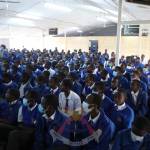