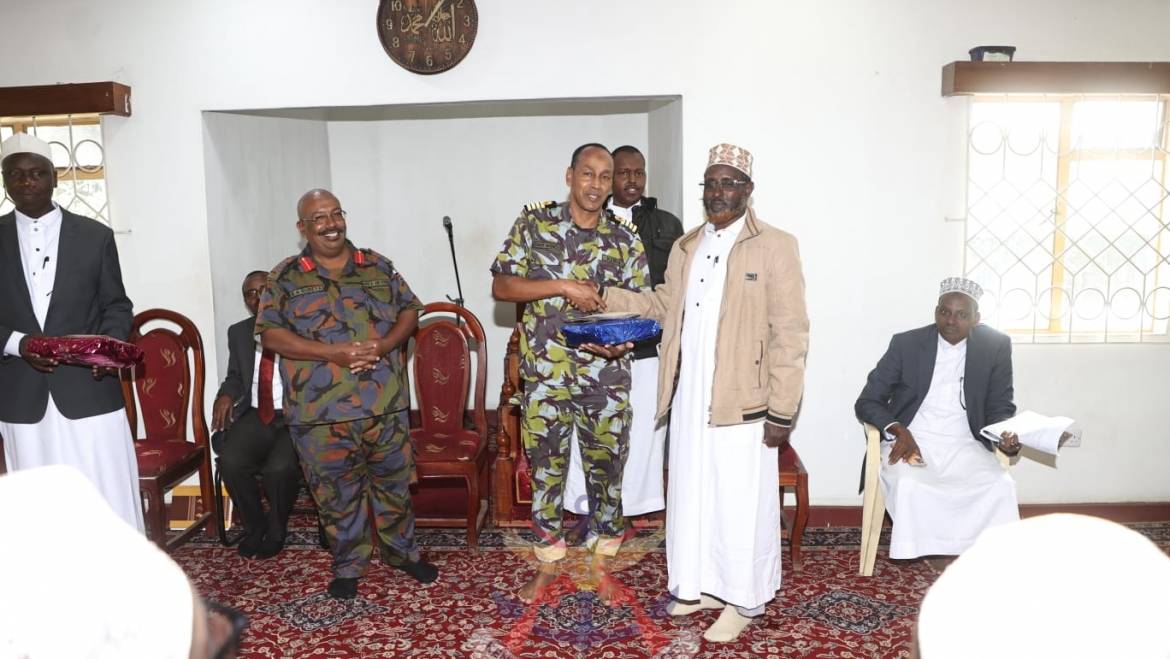 Teachers of Islamic religion (Maalims) serving at the Muslim sub-branch at the Defence Headquarters were today, 24 August 2022 feted in a farewell ceremony after years of exemplary service of spiritual nourishment.

The ceremony that took place at the Defence Headquarters was aimed at appreciating the retirees with accolades for overseeing the growth of the Islam religion within the military for over four decades.

The Principal Imam at the Defence Headquarters, Colonel Abdalla Rubeya thanked the four saying they have set the bar high having served hundreds of adherents in their service to various military bases and units across the country. “We are grateful for the selfless services you’ve rendered to the department and the military as a whole by touching many lives with your teachings. The work has been occasionally demanding but you stepped up in your execution of duties and served with exception,” said the Principal Imam.

On the same platform, Colonel Abdalla Noor from the Defence Headquarters implored the outgoing team to be good ambassadors of the Kenya Defence Forces (KDF) and maintain communication with each other.

On their part, the retirees thanked the leadership of the sub-branch for organizing the colourful fete, acknowledging the significant growth of the department over the years.

The event was attended by senior imams, officers and service members. 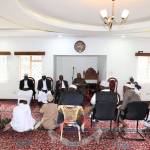 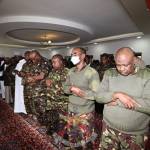 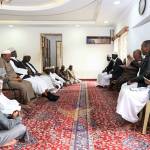 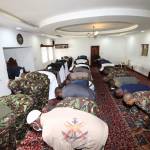 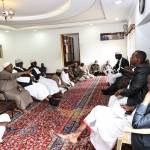 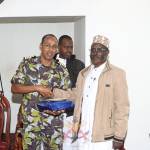 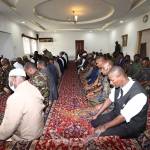 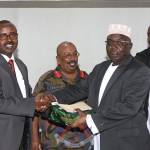 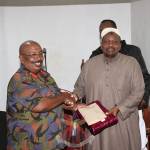 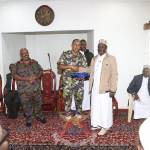