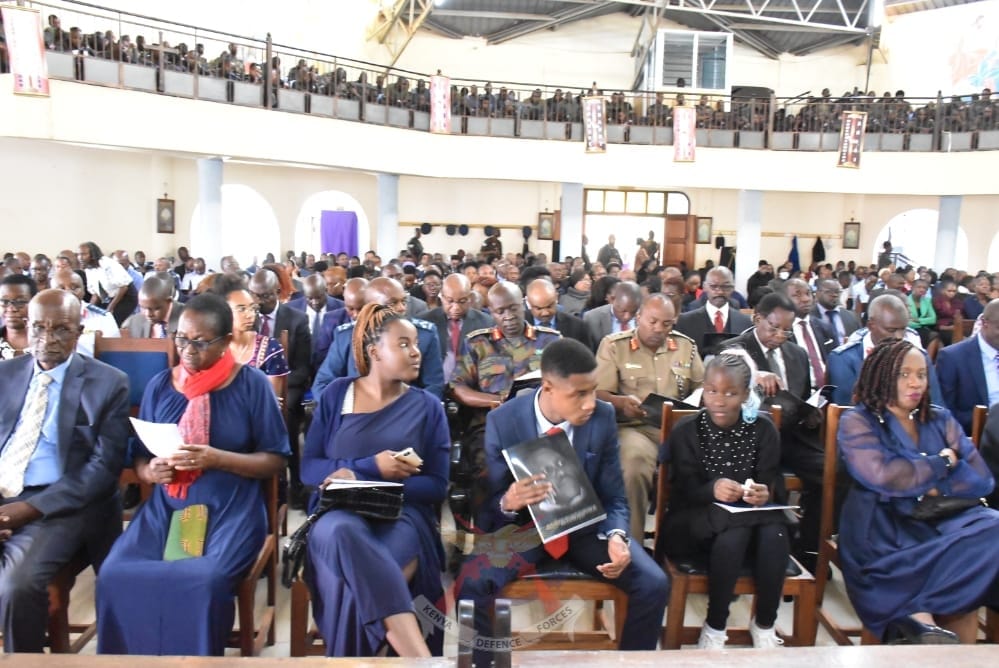 Kenya Defence Forces fraternity held a requiem mass in honour of the late Colonel Flavian Wareru on 5th October 2022 at the Roman Catholic Church in Moi Air Base (MAB), Nairobi.

The late Col Wareru was a well seasoned pilot and instructor who passed away on 26th September 2022 after collapsing in his car along Juja road, Eastleigh and was pronounced dead on arrival at Aviation Hospital MAB.

The Mass was led by 2nd Lieutenant (Fr) Stephen Kogo Mwangi who shared a message of encouragement to the family and friends describing Col Waweru as friendly and a down to earth person.

“Even at his lowest he was the best husband. I have lost the love of my life,” she mourned.

On behalf of Kenya Defence Forces fraternity, Chief of Defence Forces described the late Colonel Flavian Wareru as a person who distinguished himself as loyal, selfless, devoted and disciplined. “It is not only a loss to the family and KDF but also to the Nation,” the CDF noted. 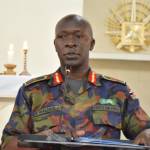 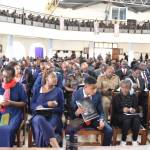 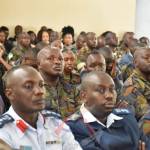 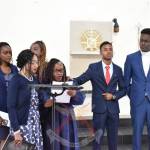 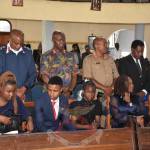 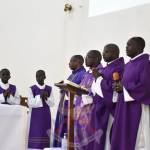 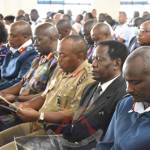