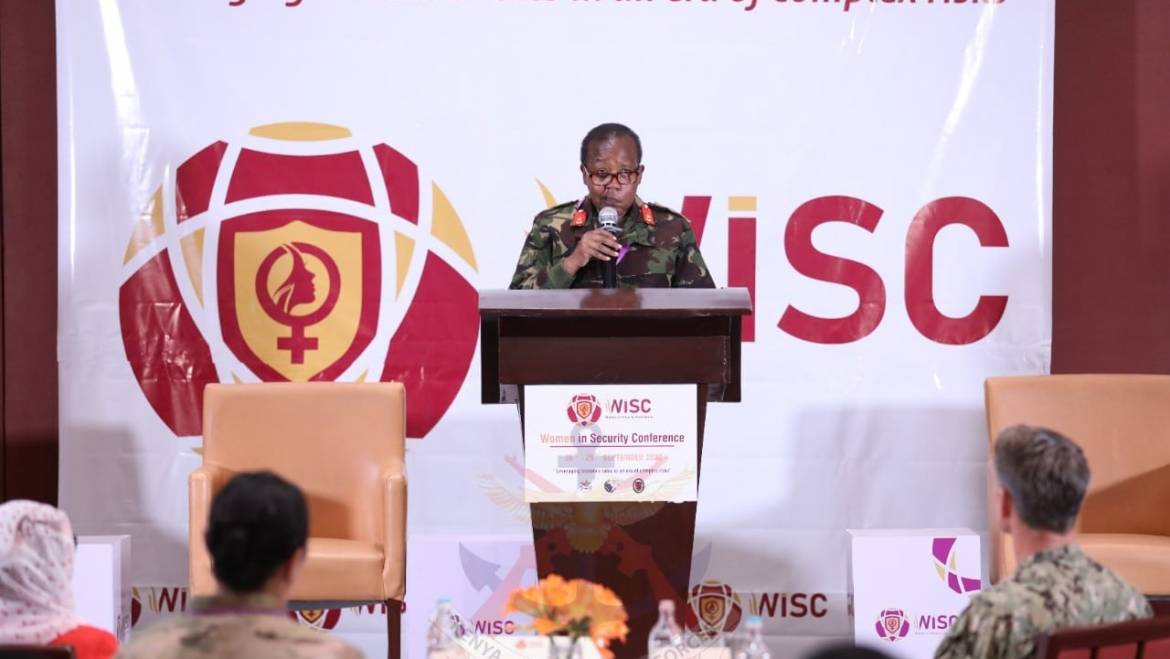 The Kenya Defence Forces (KDF) in partnership with the Women in International Security – Horn of Africa (WIIS-HoA) and the Special Operations Command Africa (SOCAFRICA) convened a Women in Security Conference in Naivasha between 28th and 29th September 2022.

In a speech presented by Brig Sitienei, who was also a keynote speaker at the conference, the CDF highlighted that responses to violent extremism are proven to be male-centric with few women participating in Counter Violent Extremism (CVE) discourses and policy development. The CDF therefore expressed that the conference was timely and appreciated its contribution in highlighting the impact of violent extremism on women and girls.

“Any discussion on mainstreaming gender in CVE is therefore paramount especially in the context of the increasing visibility of the toll violent extremism is having on women and girls in the Horn of Africa,” read the CDF speech in part.

In her keynote, Brig Sitienei highlighted the KDF journey in gender mainstreaming for effective leadership across emerging peace and security complexities. She noted that unlike 10 years before, the number of women in the security sector has rapidly advanced with more women taking leadership positions in the country which is also witnessed in the KDF.

She additionally emphasized that it is important to have a gendered approach in all peace support operations as this enhances a holistic approach to such operations without discriminating any group of people. This she said is in line with the UN Security Council resolution 2122 of 2013 that positions gender equality and women’s empowerment as critical to international peace and security.

Themed “Leveraging women’s roles in an era of complex risks,” the conference aimed at shedding light on the emerging trends and responses to terrorism and impact of such responses in addressing contemporary challenges such as gender mainstreaming.

The WIIS-HoA team at the conference was headed by Ms. Fauzia Abdi Ali who is the president of the organisation while the SOCAFRICA team is led by Col Tharommonay In. 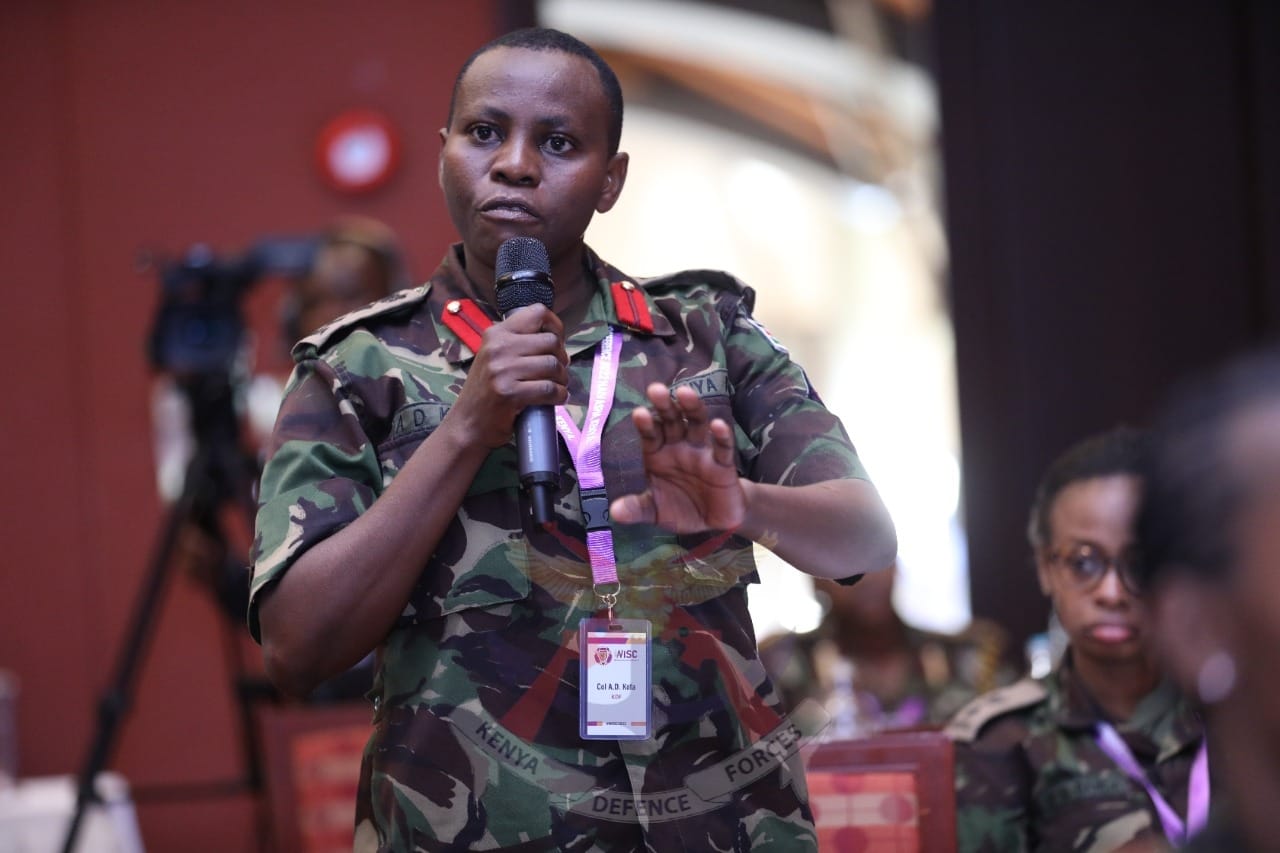 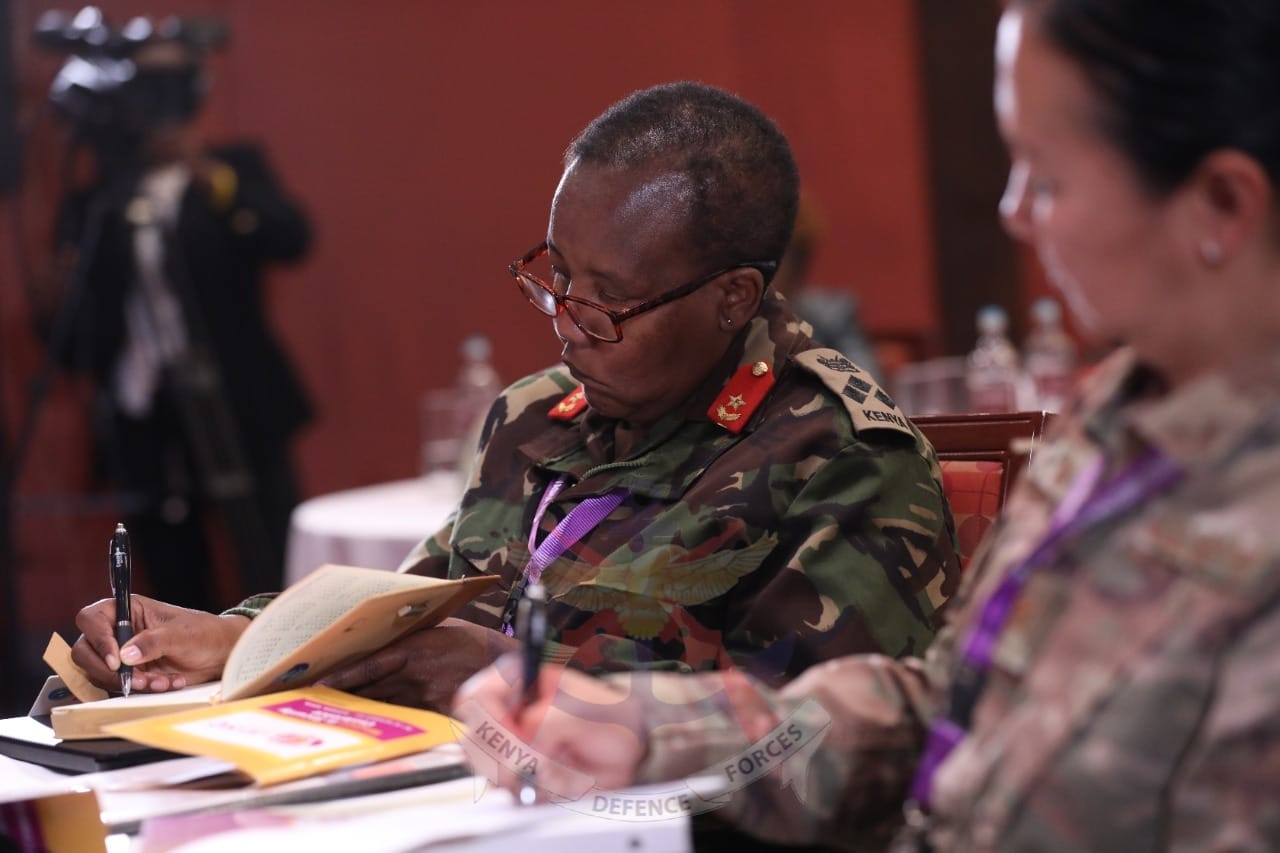 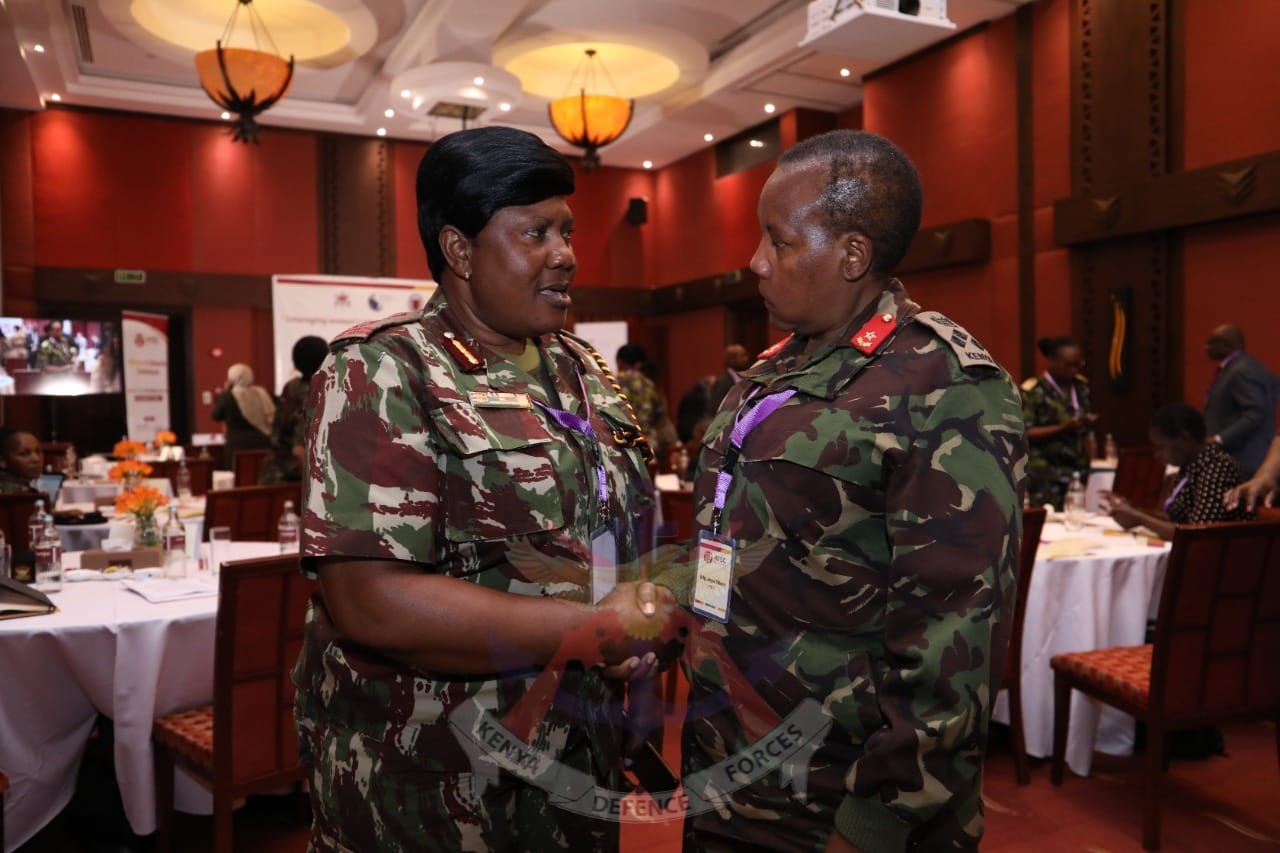 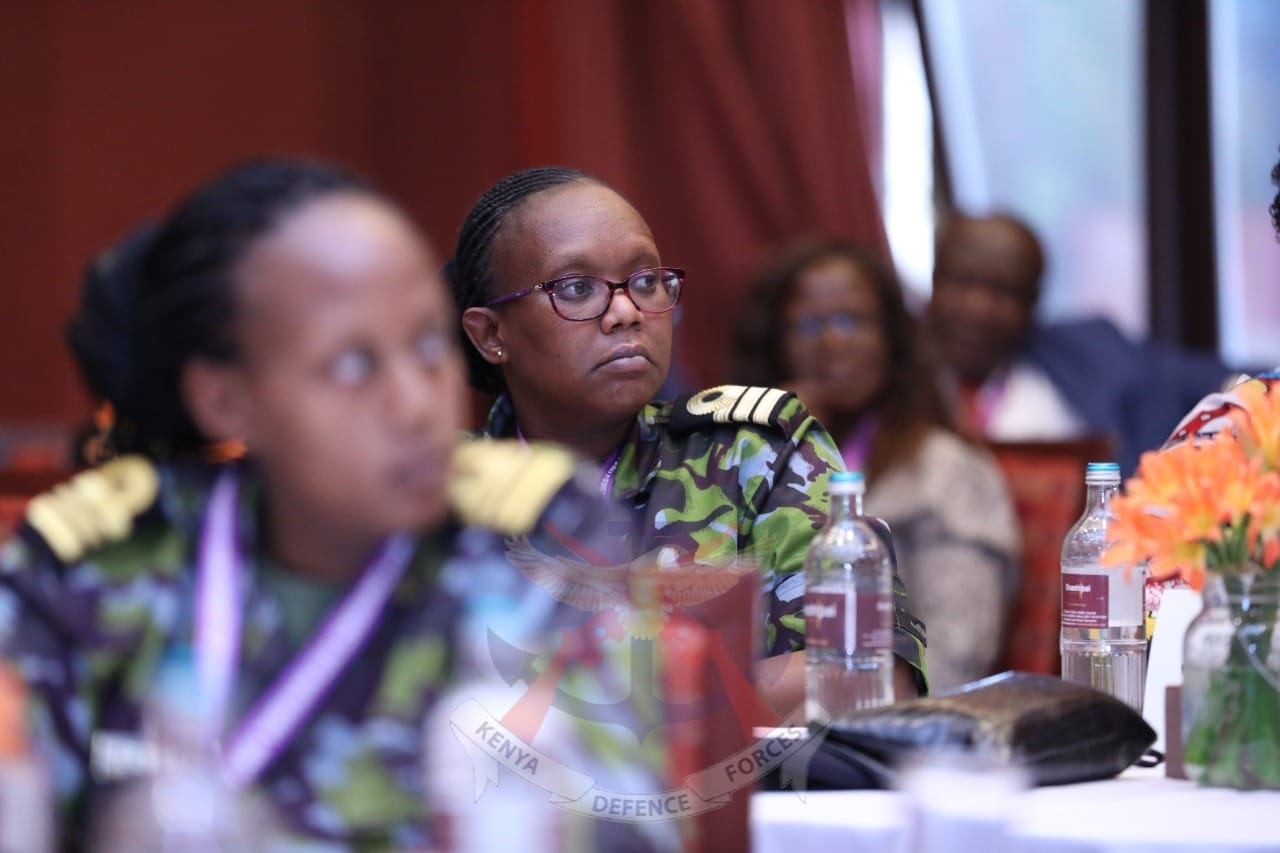 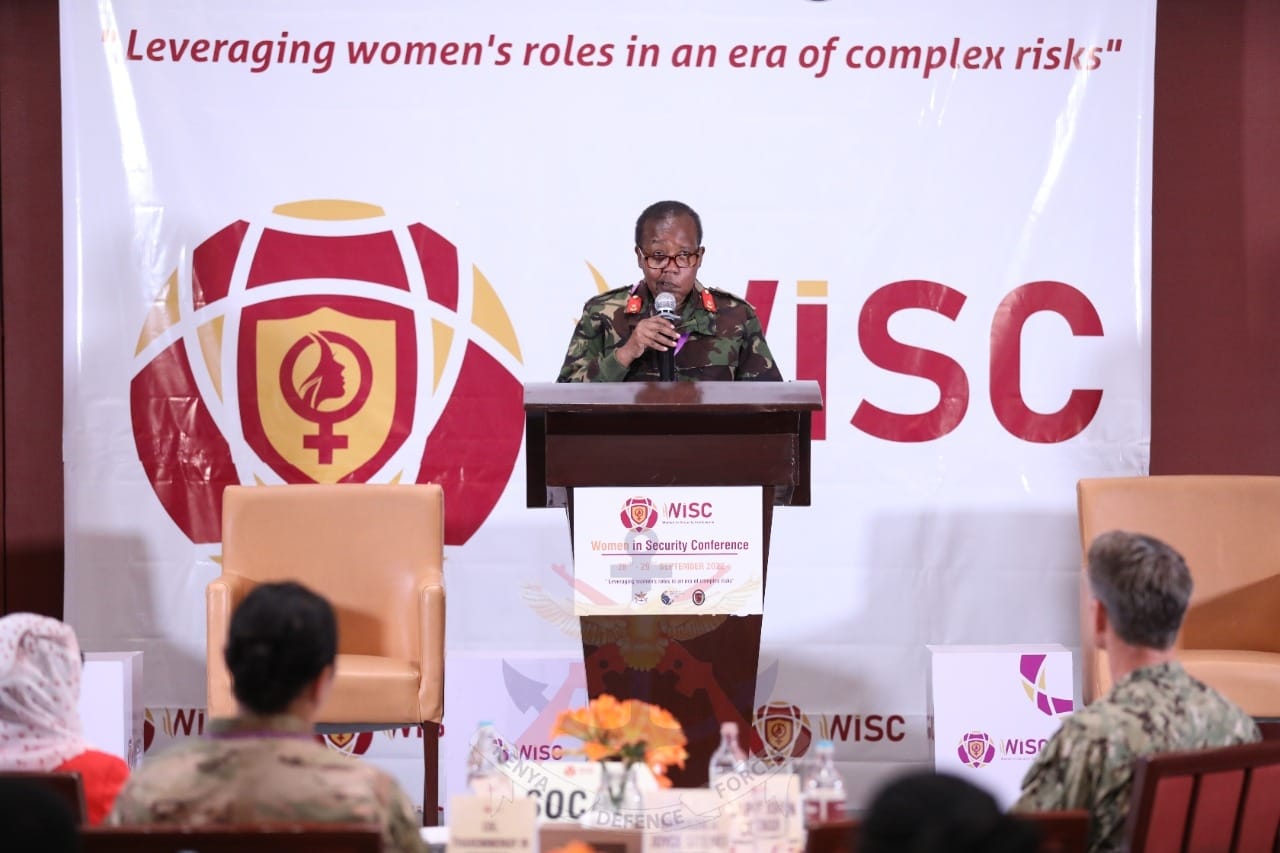 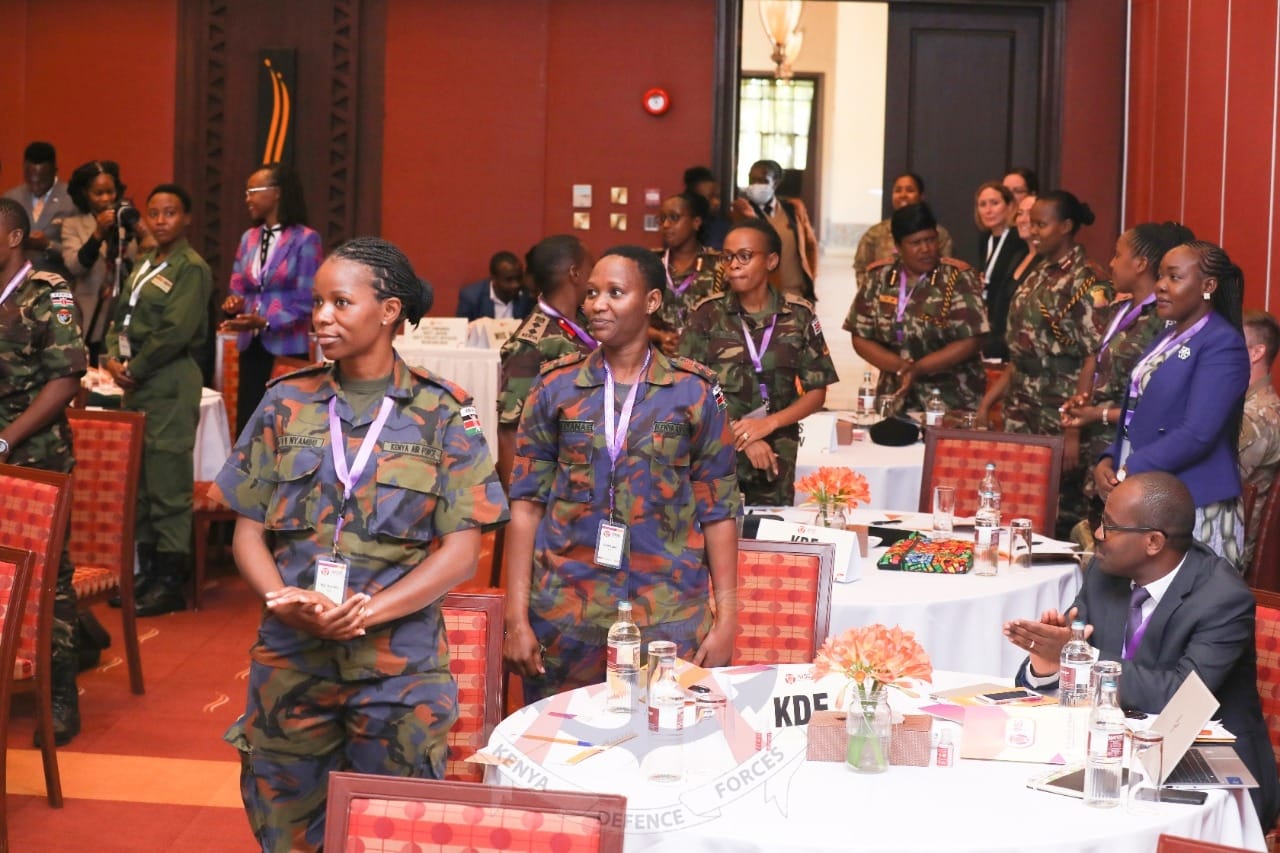 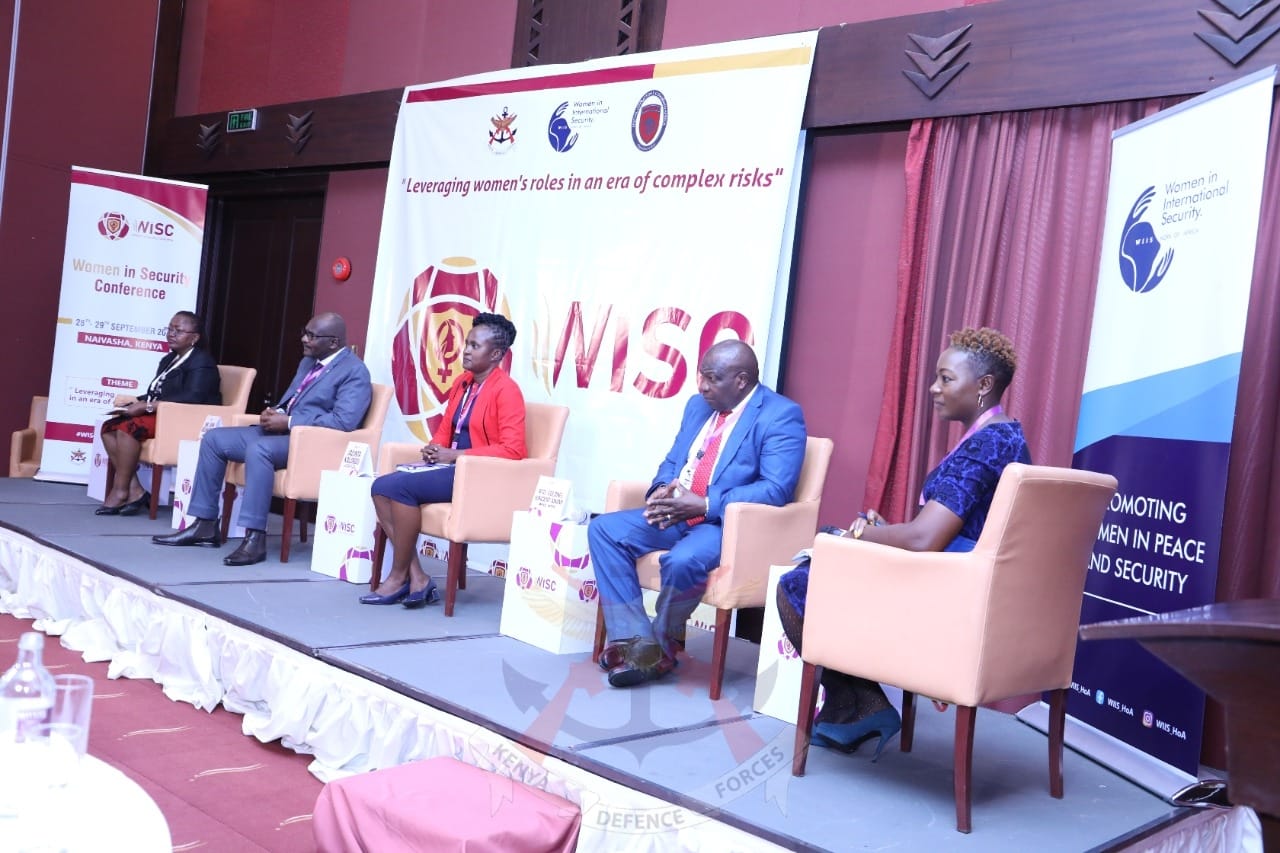 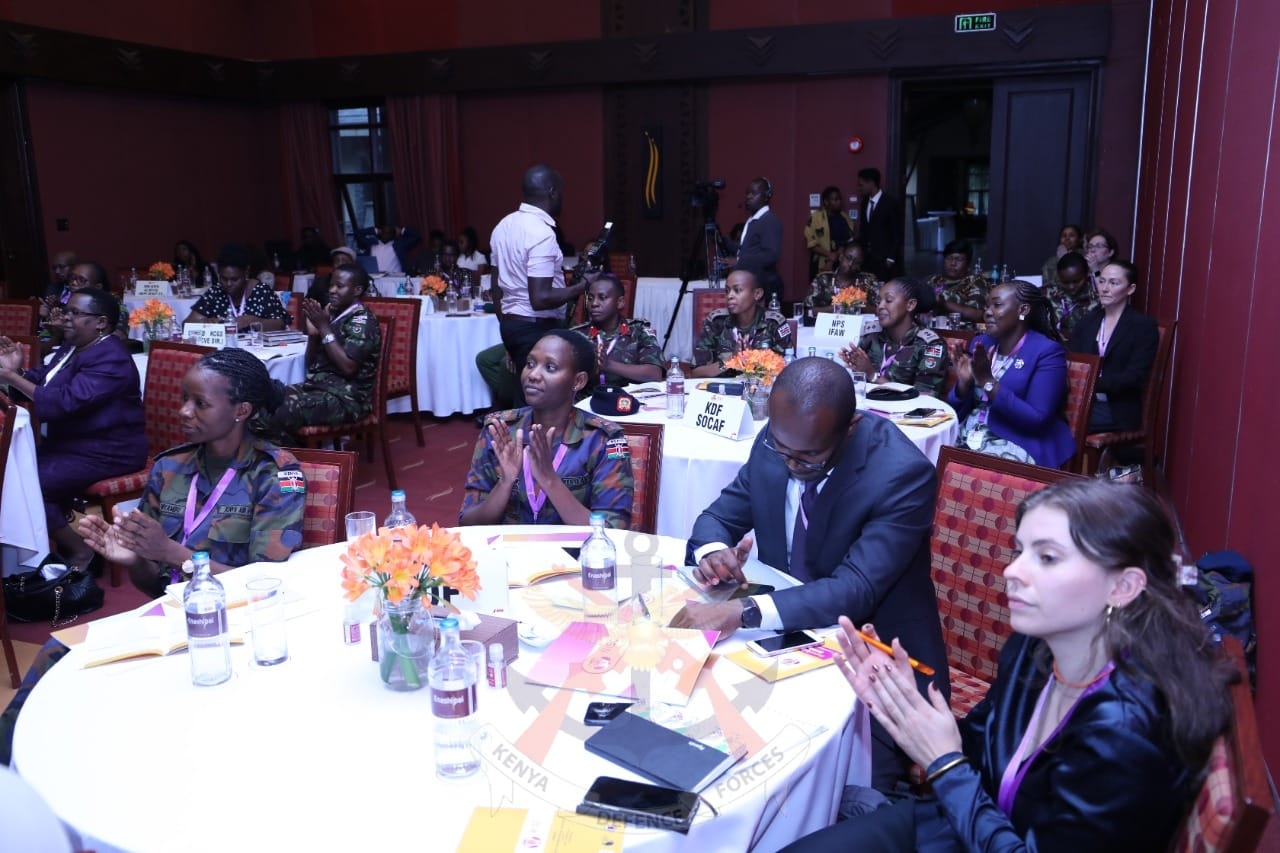 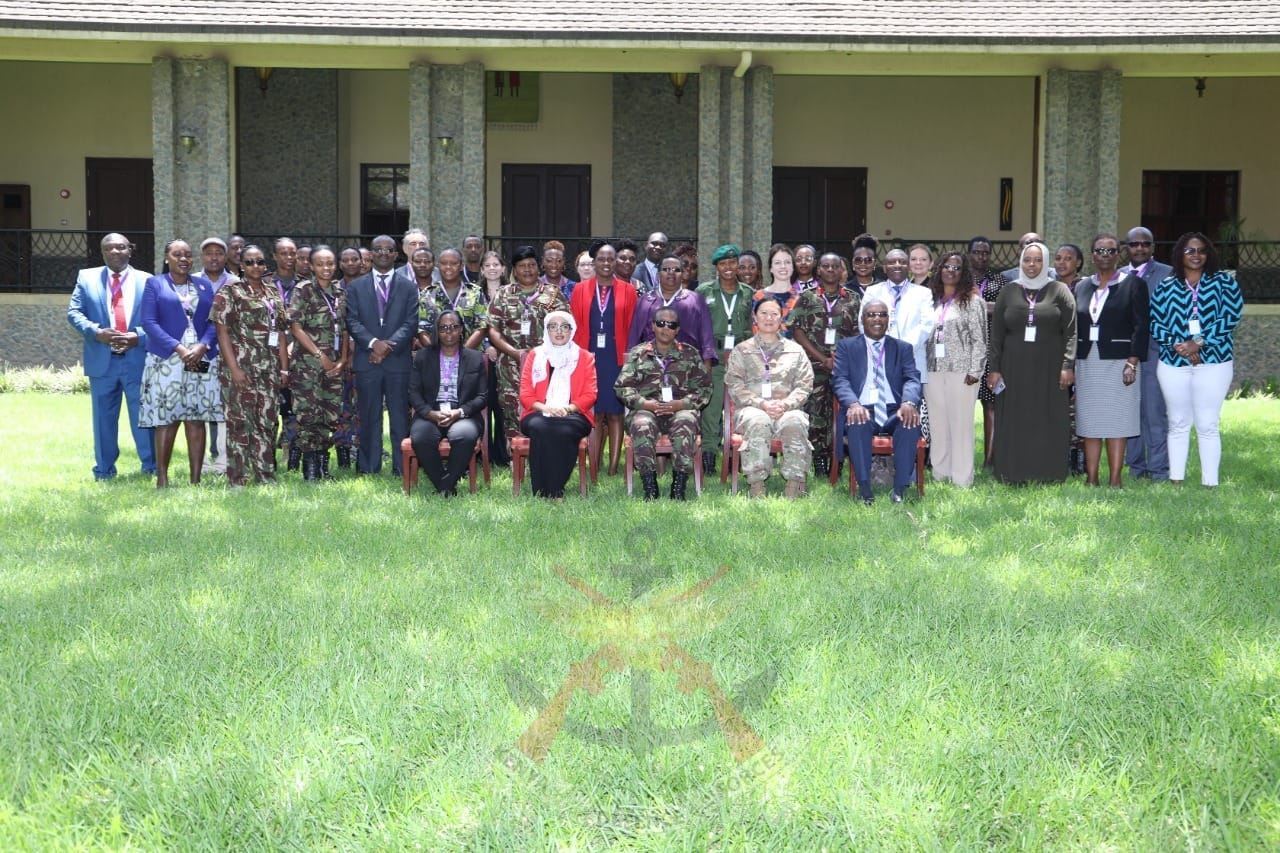