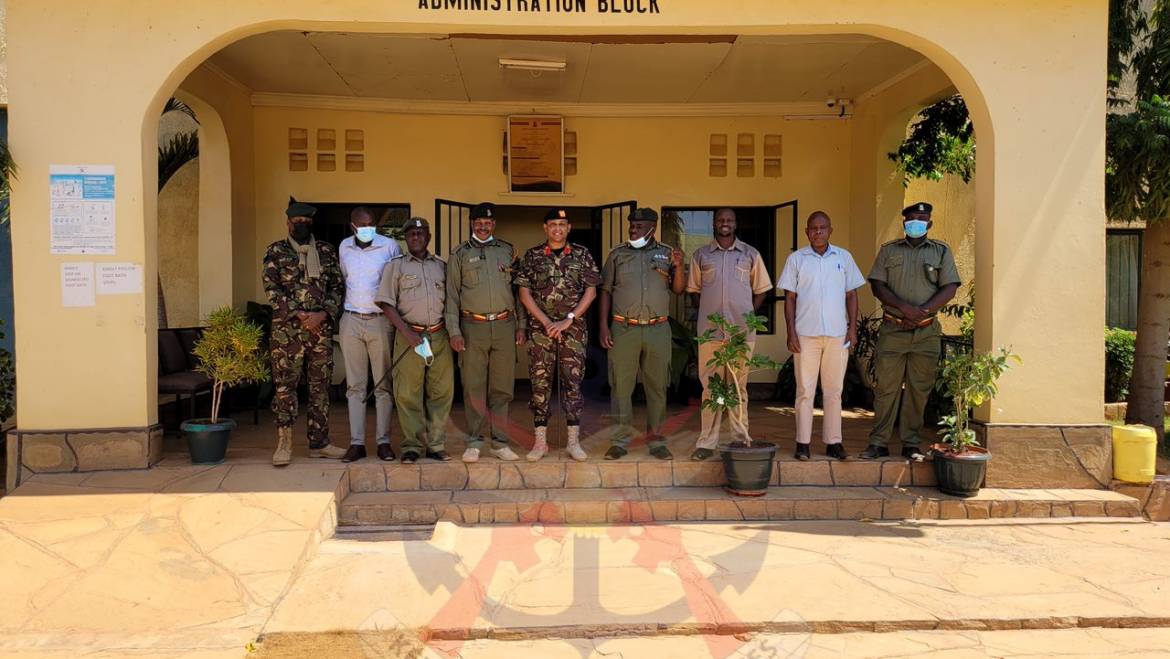 Speaking during the sensitization program, Colonel Rashid underscored the key role played by KWS and conservancy wardens in the war against terror.

“These are frontline officers operating within active theatres of counter terrorism operations such as Boni Forest and conservancies in Kenya’s eastern borders and they come in handy as crucial sensors of terror activities in their areas of operations,” he said.

Col Rahid also added that the training aimed at widening the scope of counterterrorism operations across the Country.

“We are teaching them on terror/radicals’ moral fabric and how poaching and smuggling form part of the terrorism financial support pillar,” Colonel Rashid emphasized.

On his part, the Commandant of the KWS Law Enforcement Academy, Mr. Simon Ngugi, expressed gratitude for the sensitization program, terming it an, “eye opener to his students.”

“It was a privilege for our students to hear first hand from NCTC and in particular from KDF personnel who have had a firsthand experience in dealing with terrorists within and outside our borders,” he added.

The commandant emphasized on the need for continued multi-agency approaches to countering terrorism terming it as a bridge towards a common understanding and interoperability in dealing with security challenges.

“The training also focused on demystifying Al Shabaab militia for what they are: a militia that thrives on propaganda to cause fear amongst the populace and uses religion as a platform to justify their crimes through misinterpreted arguments,” noted the Commandant.

Pegged on the National Counter Violent Extremism (CVE), SSCVE is a program initiated five years ago by the KDF to help counter violent extremism through sensitization of key stakeholders.

The sensitization programs are not only aimed at security personnel but also at special interest groups amongst civilians such as women groups, high schools, colleges, madrassas among others who are deemed vulnerable to the terrorists’ radical agenda. 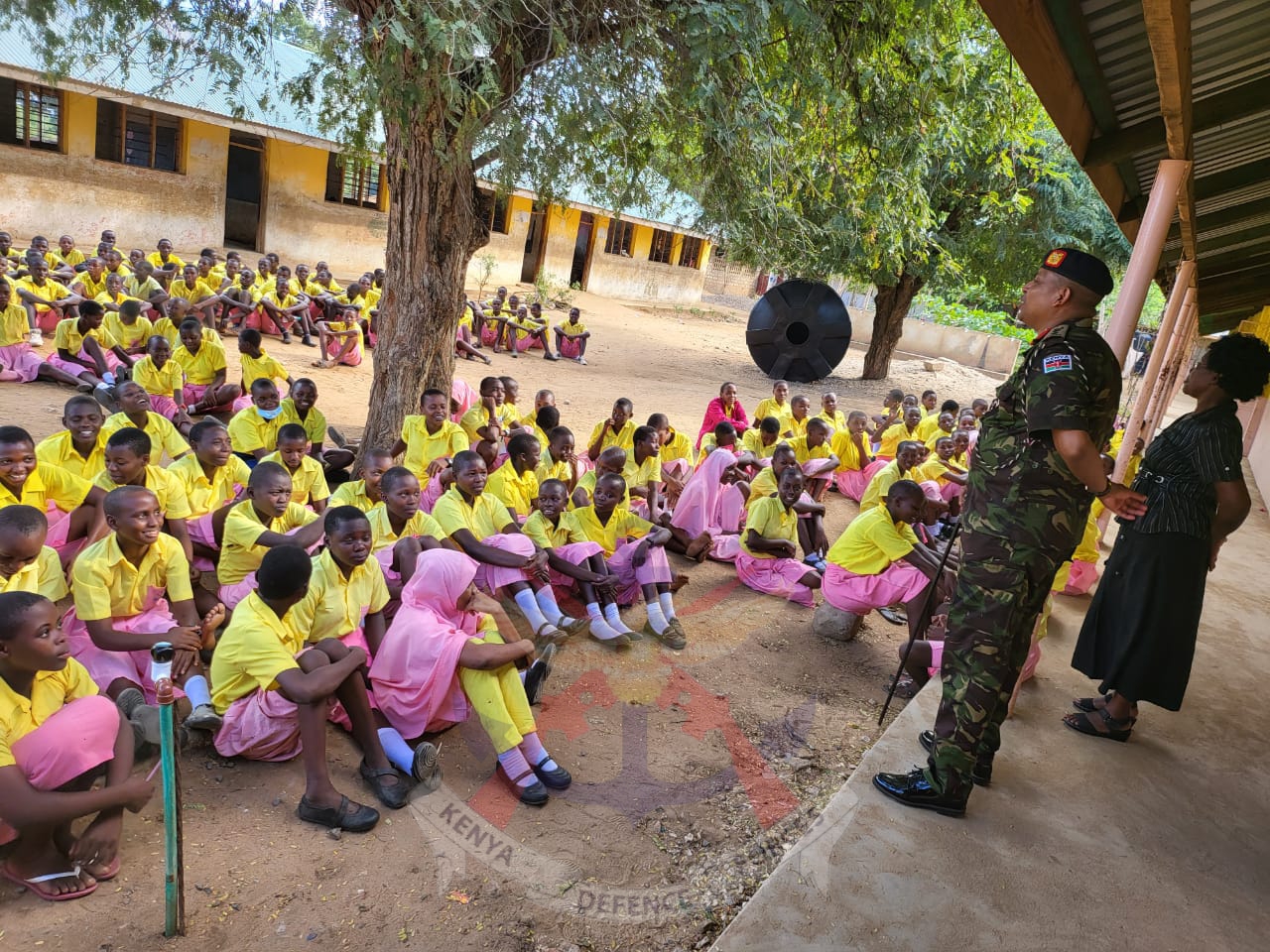 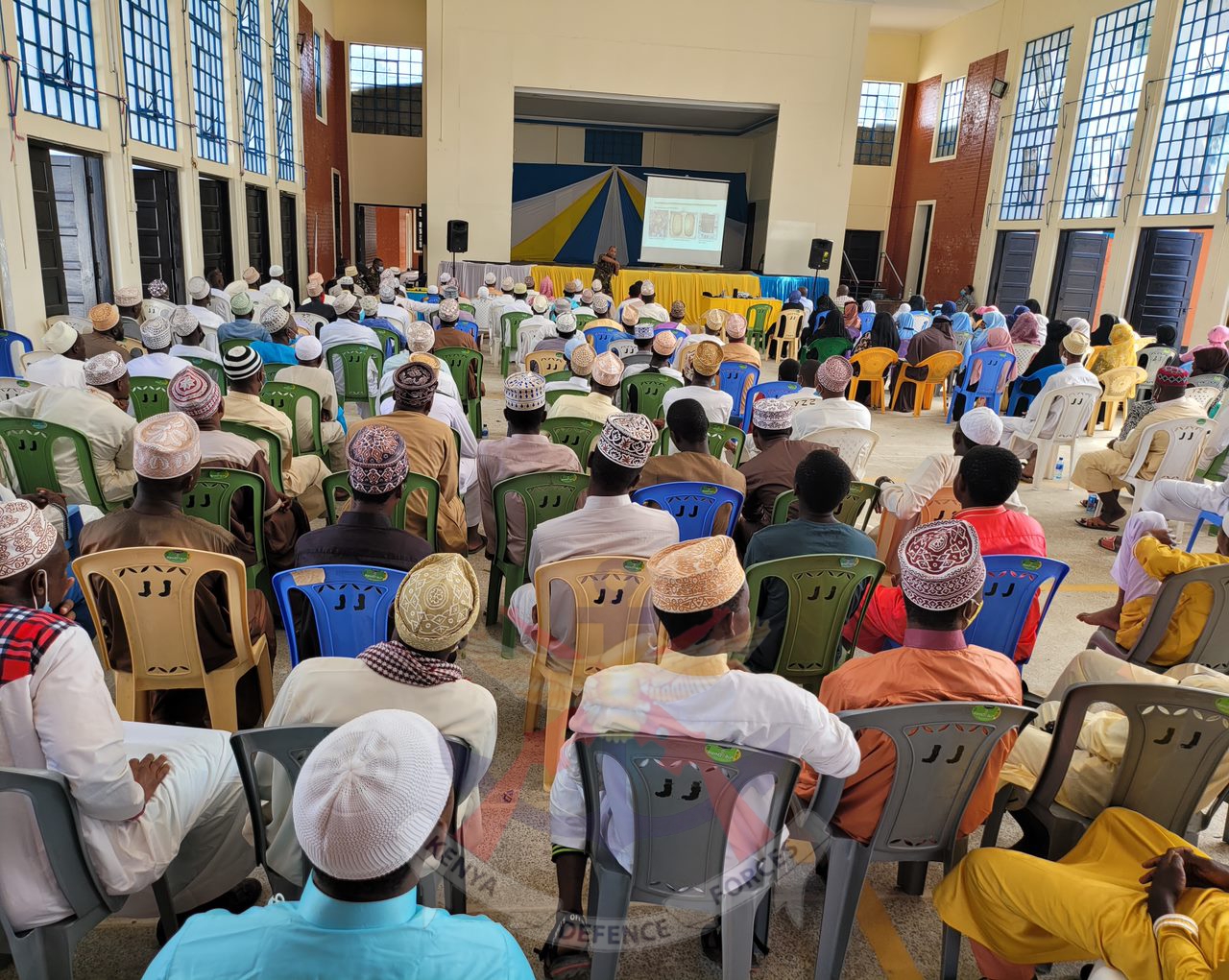 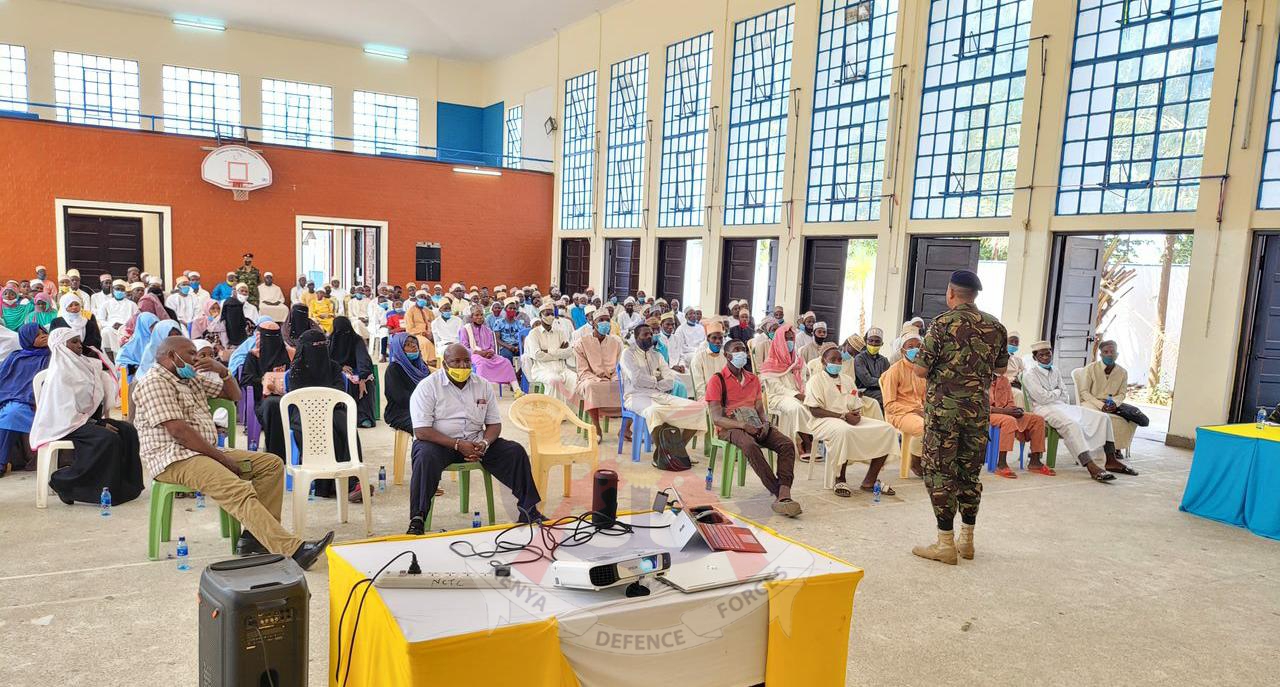 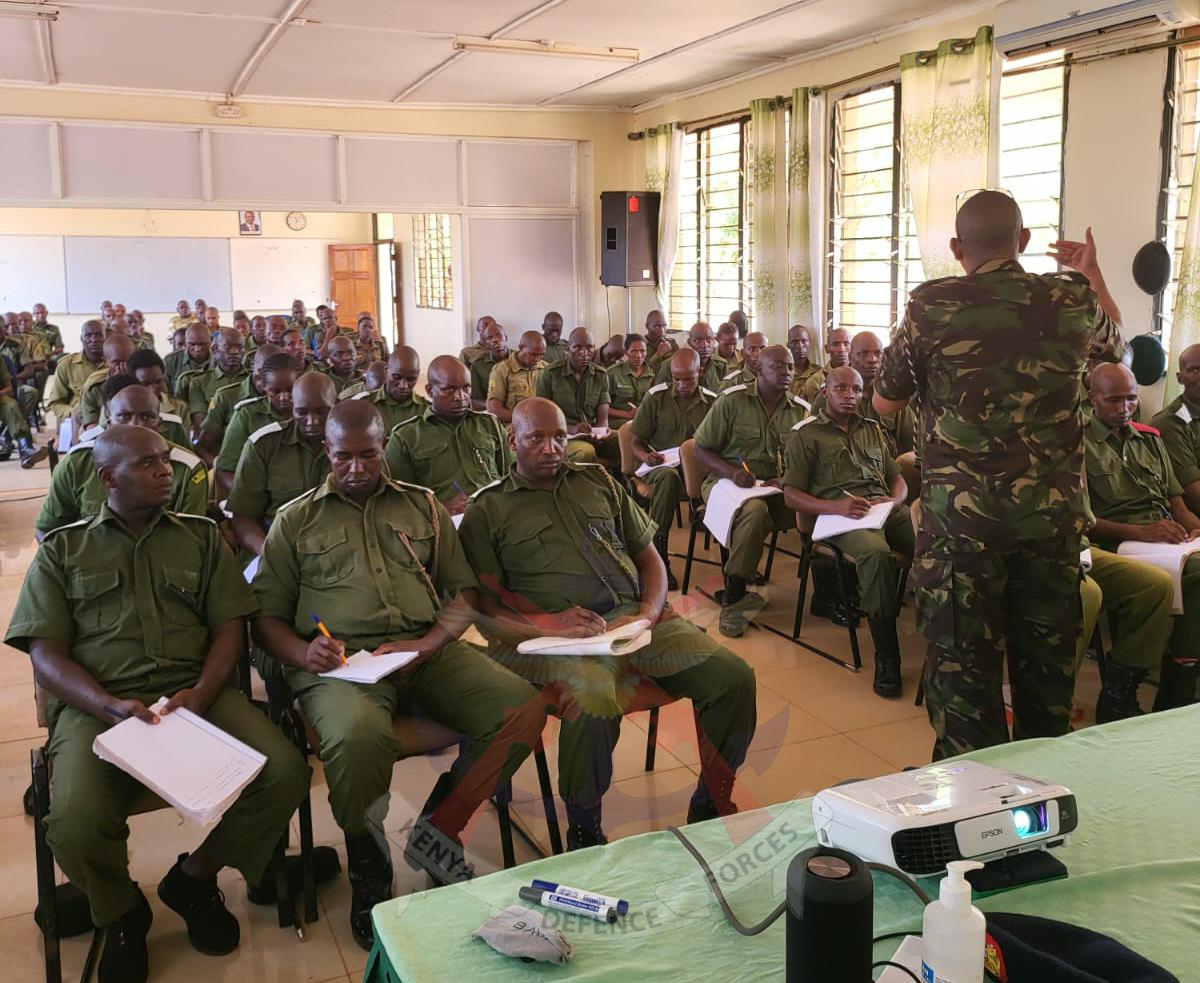 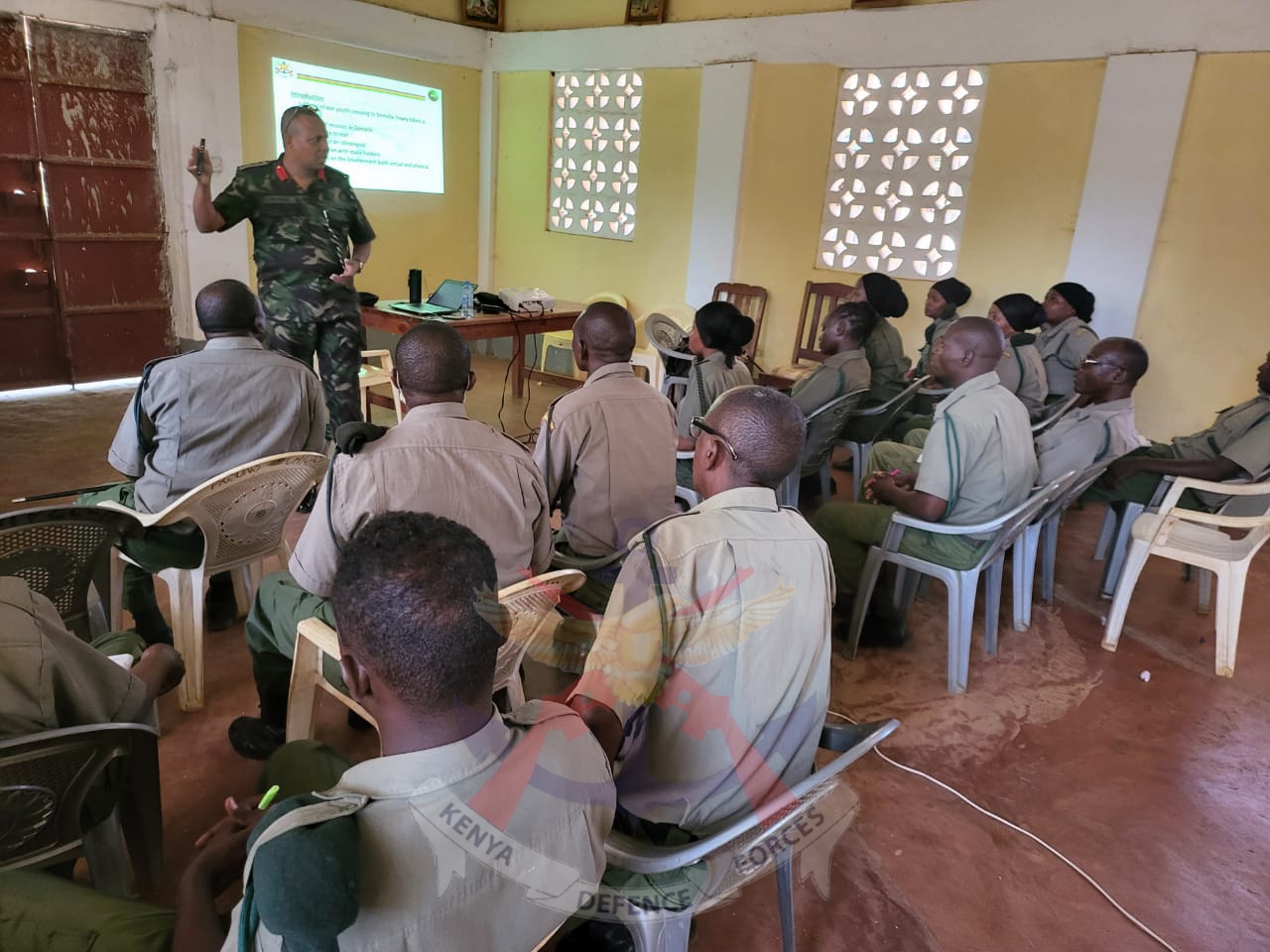 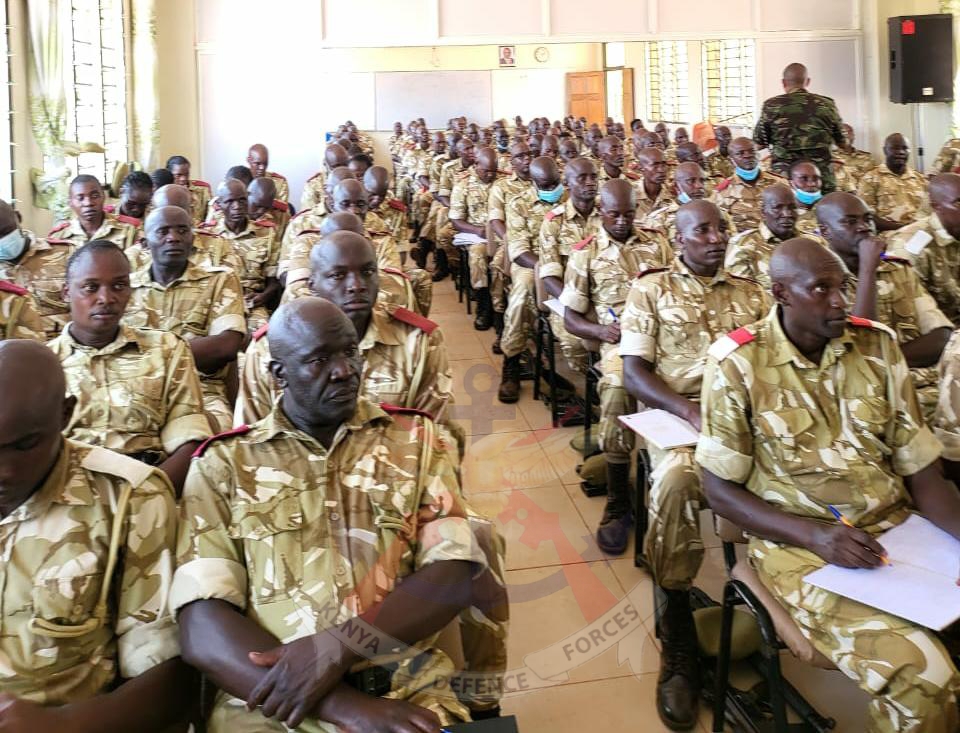