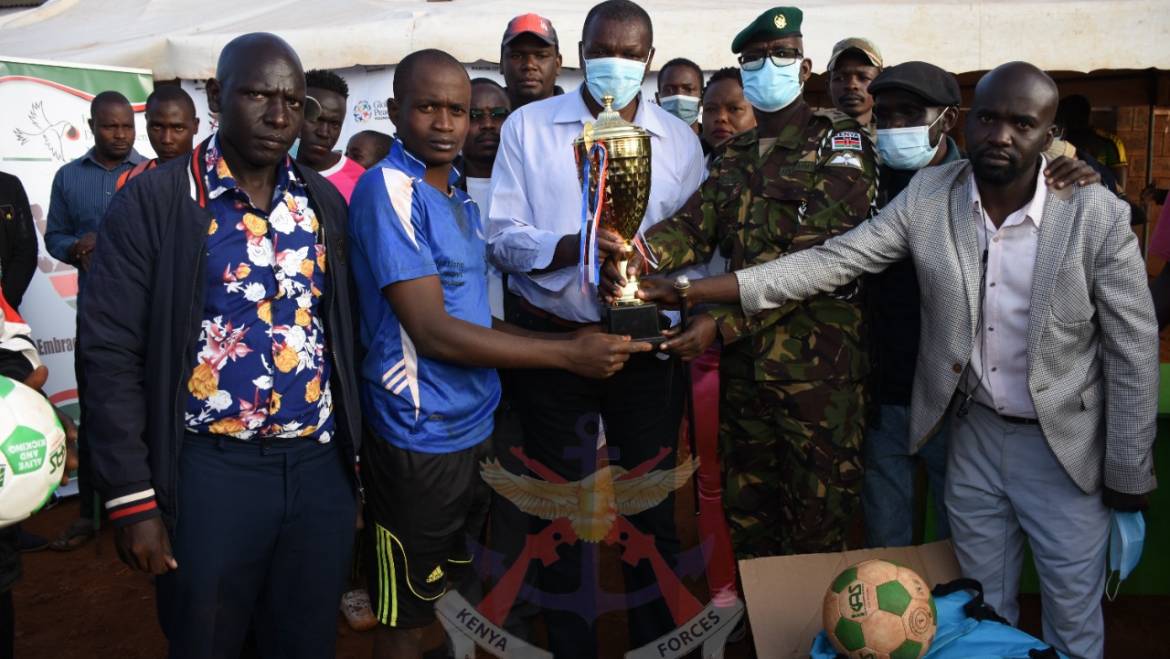 Lt Col Cheret told the residents of
KDF’s enduring engagements with them, including in Boxing Sports Competition under the Defence Forces Amateur Boxing Association which has seen many talented pugilists being recruited into the Kenya Defence Forces.

The mentorship programme was organised by a Kawangware based Non-Governmental Organisation, The Community and Relations Foundation, which is committed to fostering peace through sports, arts and culture at the informal settlements of Kawangware. It also fights crime, youth unemployment, drug and substance abuse which is a huge menace among the youths.

Guided by the theme “shaping peace together,” the programme engaged in dialogue between the community and the various law enforcers who were present. Key speakers emphasized the importance of various agencies working together to enhance peace and unity in the society.

Also speaking during the event was Major Reverend Charles Okapesi who reiterated the importance of nurturing talent among youths as one way of curbing crime in society. “We are capable of making where we are a better place or destroy it,” reiterated Maj Rev Okapesi.

Dagoreti Sub-County Police Commander Francis Wahome emphasised on multi-agency and multi-sectoral cooperation so that crime and drug abuse can be successfully eradicated in Dagoreti.

“When it comes to shaping peace, let’s do it together. Each one of us must participate in making Dagoreti and the entire Republic peaceful,” concluded the Dagoreti Sub-County Police Commander. 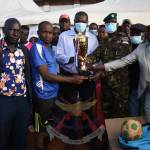 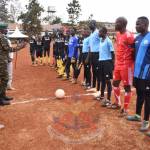 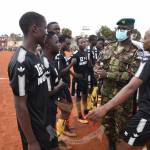 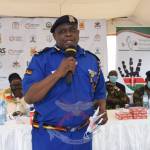