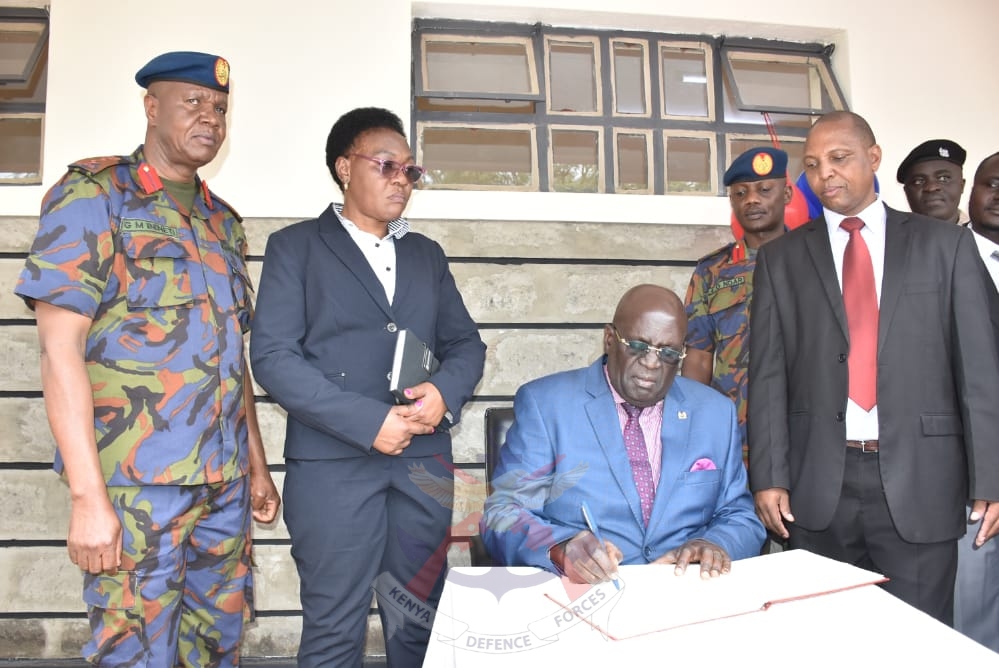 The CS lauded the school management and the contractor for the good work. The four classrooms were constructed within the last three months in preparation for the Junior Secondary  School (JSS) pupils’ admission.

The construction of CBC classes is a nationwide project by the government in readiness  for CBC transition  of grade six pupils to JSS in January 2023.

Addressing the school management, teachers, and all relevant authorities present, Prof Magoha appreciated the contractors and school administration for beating the timeline in completion of project.

“I appreciate  the close relationship and support that the institution receives from Kenya Defence Forces  whenever they are called upon,” added the CS.

The CS  also interacted with students present and encouraged them to to focus on their studies. 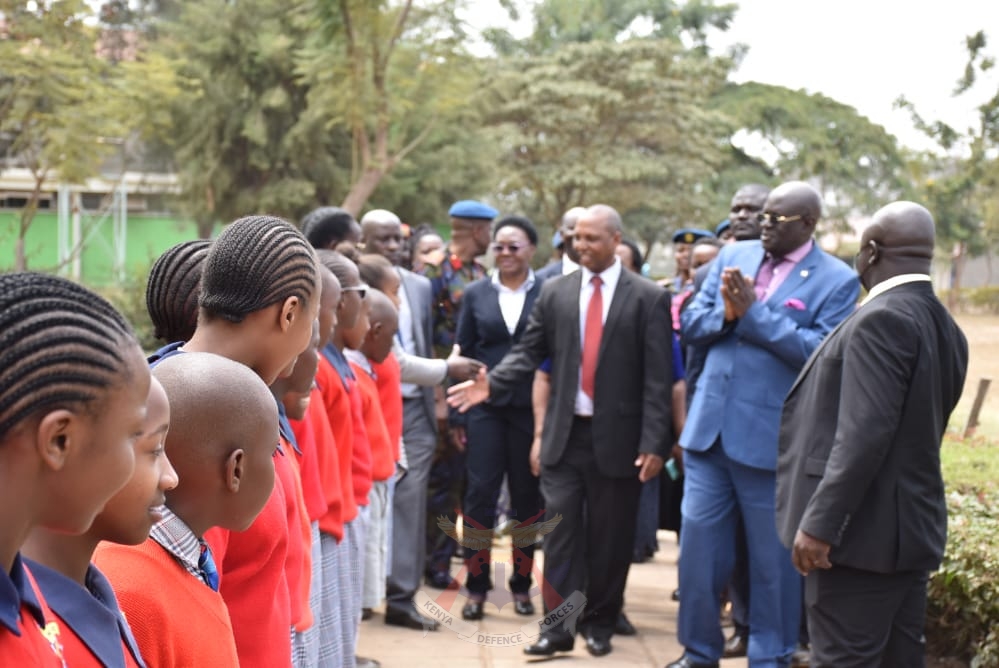 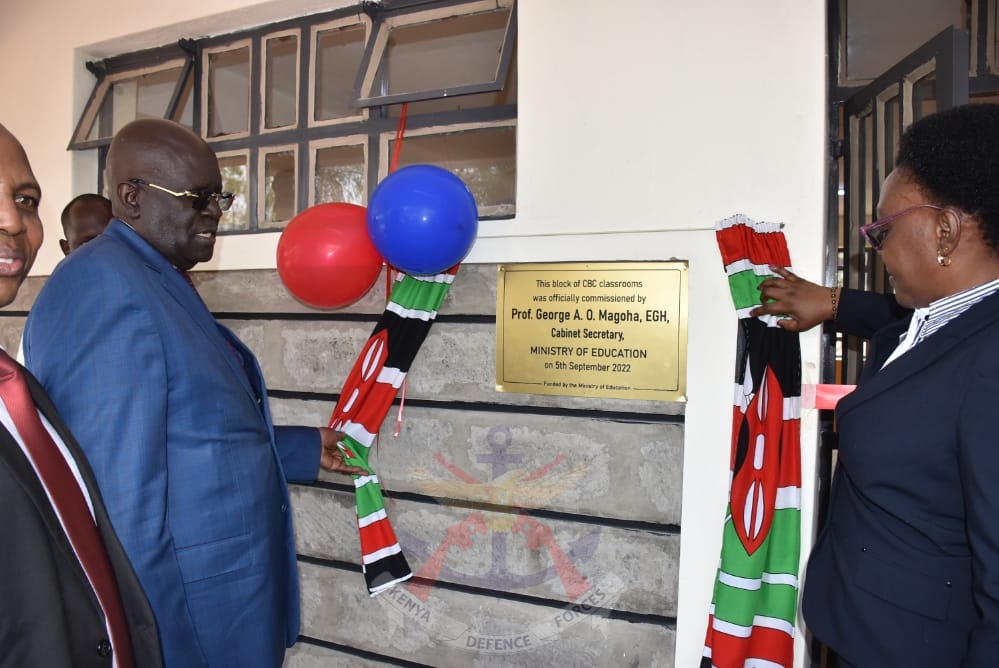 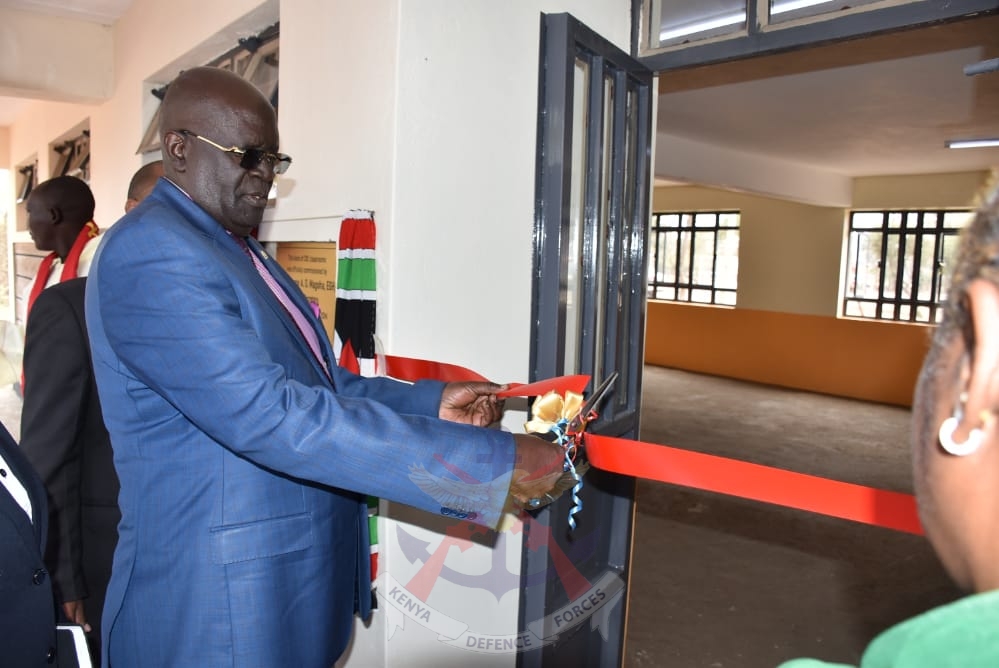 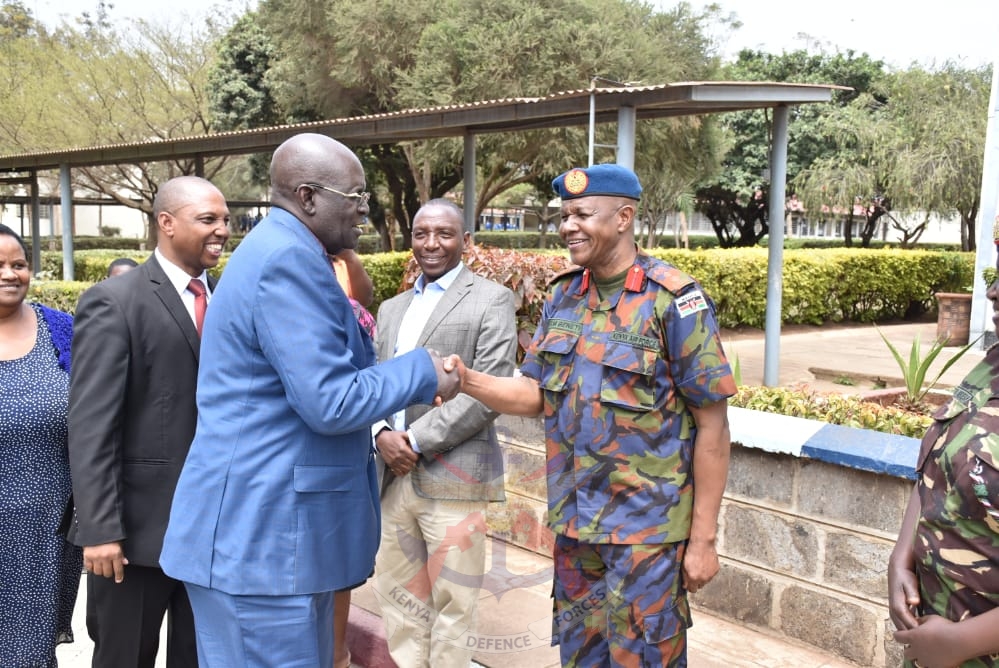 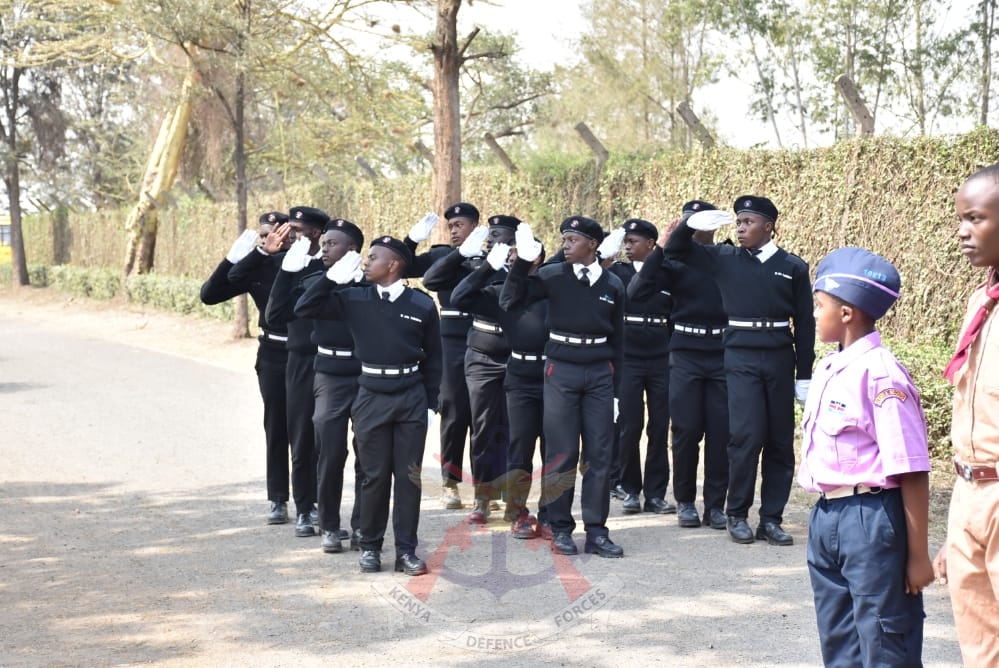 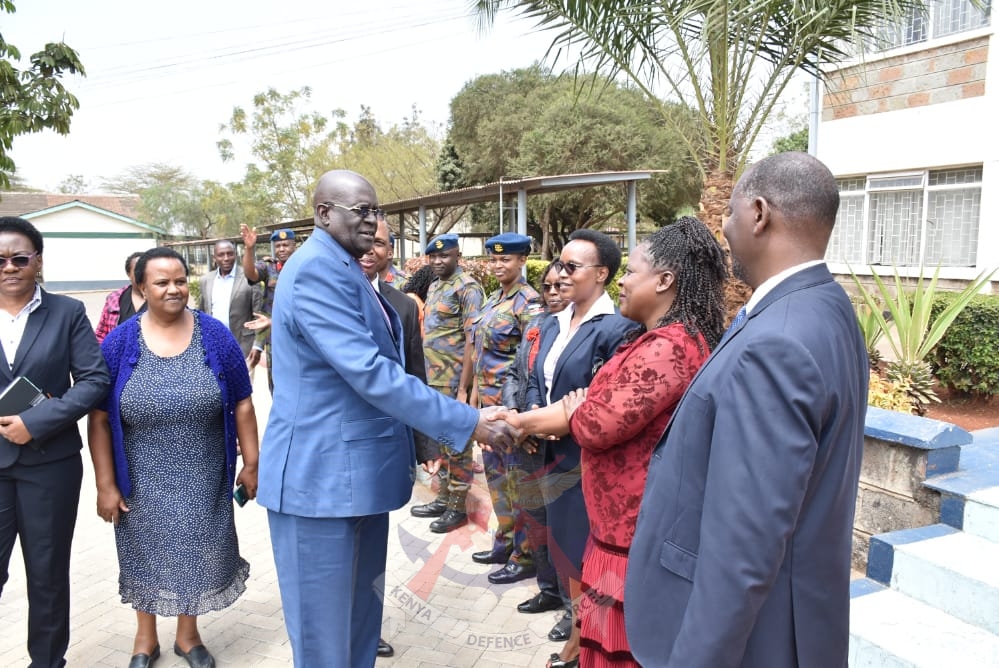 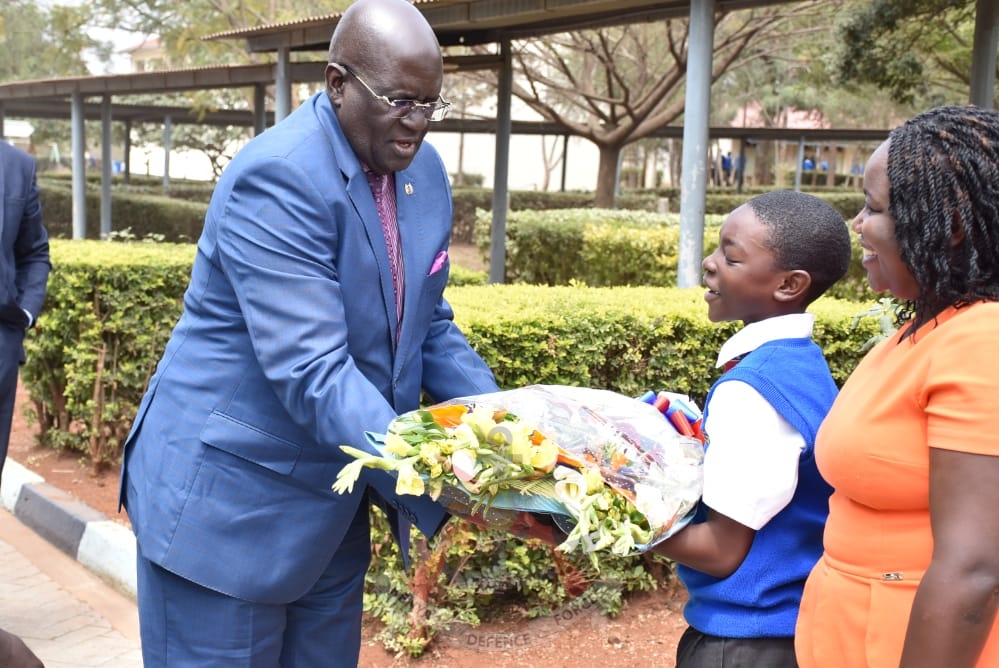 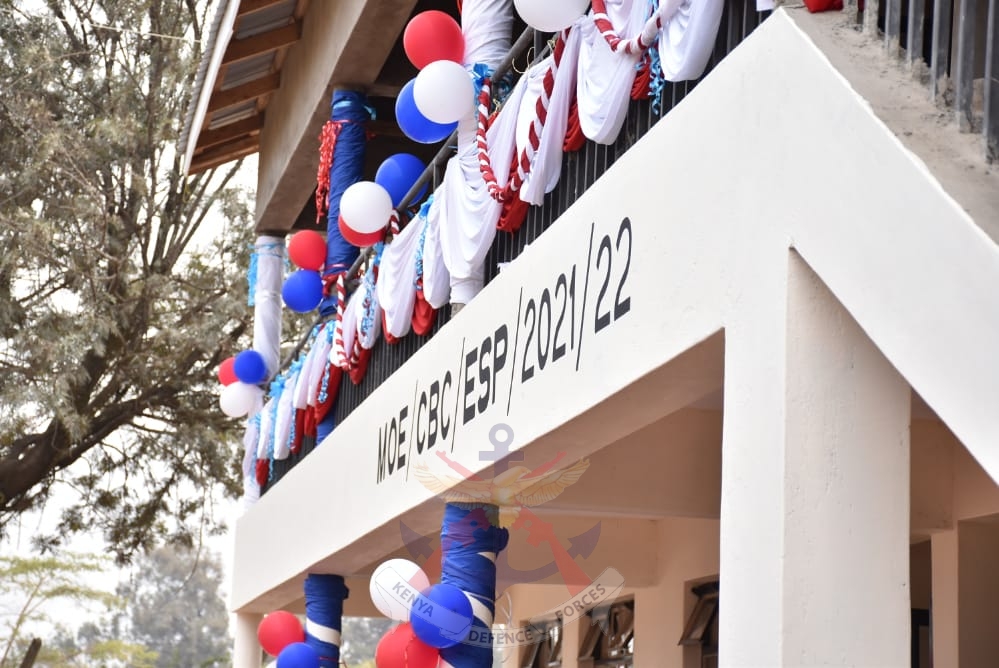