WAJIR AIR BASE INTER-WINGS TOURNAMENT COMES TO AN END 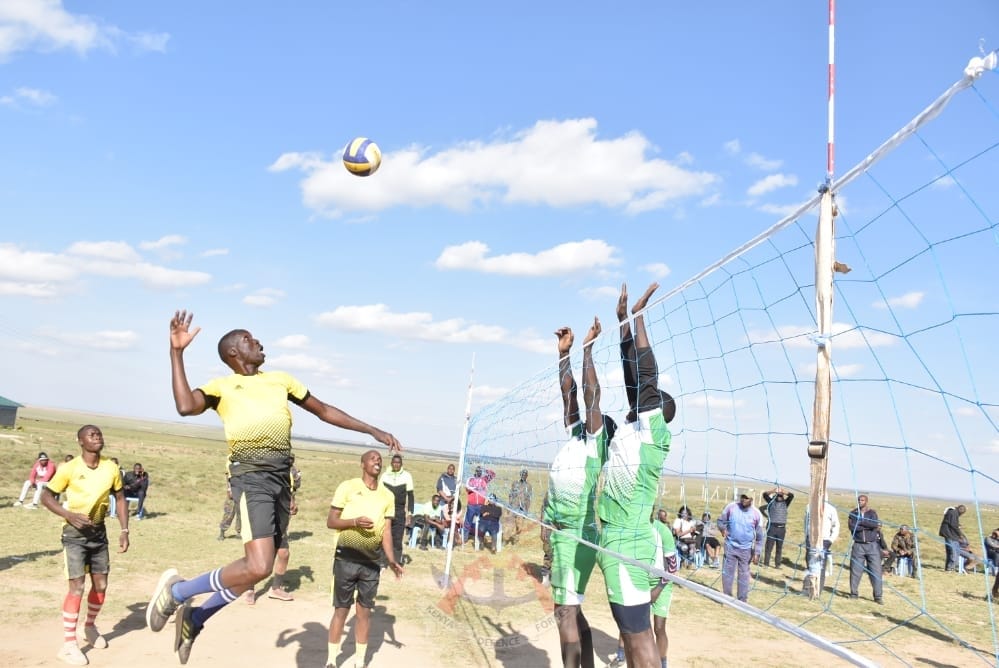 Base Commander Wajir Air Base, Brigadier Stephen Sane, on 15th September 2022 presided over the closing ceremony of the Wajir Air Base (WAB) Inter-Wings Tournament held at  the Narok-Forward Operation Base (FOB).

The two-day tournament was the  first edition sports of the year 2022  aimed at identifying and nurturing  talents and selecting WAB teams for the forthcoming Chief of the Defence Forces (CDF) Bora cup Challenge.

In volleyball, the winners were Air Surveillance Wing while RRU and Base Admin Wing were position two and three respectively.

In the 8km Cross Country track, Base Admin Wing excelled in both men and Women categories garnering 26  and 17 points respectively.

The tournament was finally concluded by Tug of War competition between Rapid Response Unit versus Base Admin Wing where RRU carried the day.

Addressing the troops and teams during the awards giving ceremony, Brigadier Sane thanked the participants for making the event colourful and successful. He also appreciated the Madison Insurance, Kenya Commercial Bank and East Africa Breweries for sponsoring the the tournament and for their cordial relationship.

The Base Commander WAB also applauded the motto of the Base ‘Ngao ya Anga’ adding that  the Formation should remain astute in achieving the Commander Kenya  Air Force vision,  ‘Delivering Air Defence 24/7’. 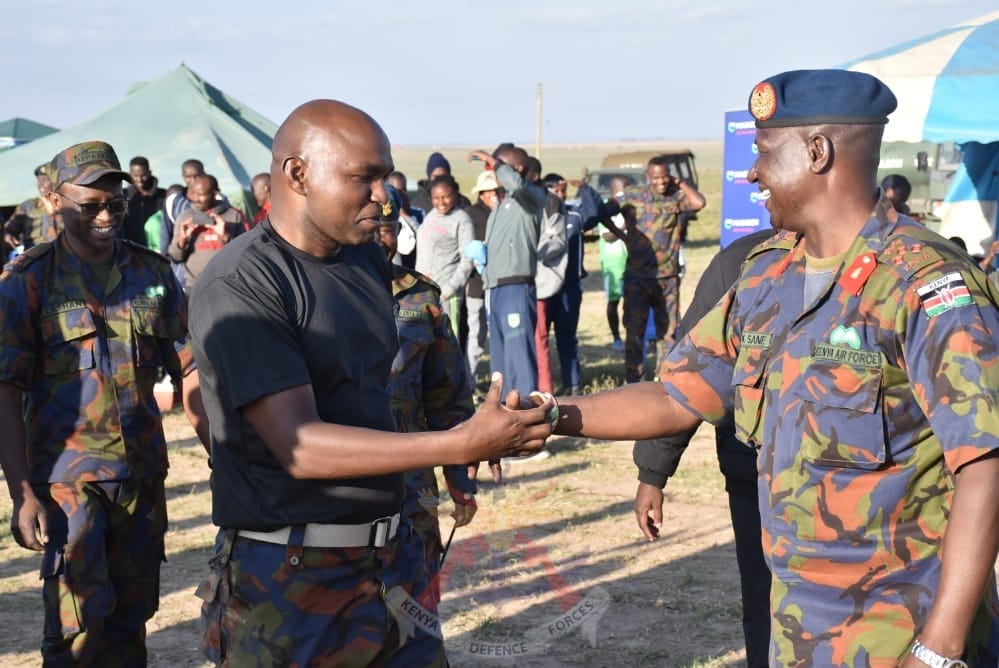 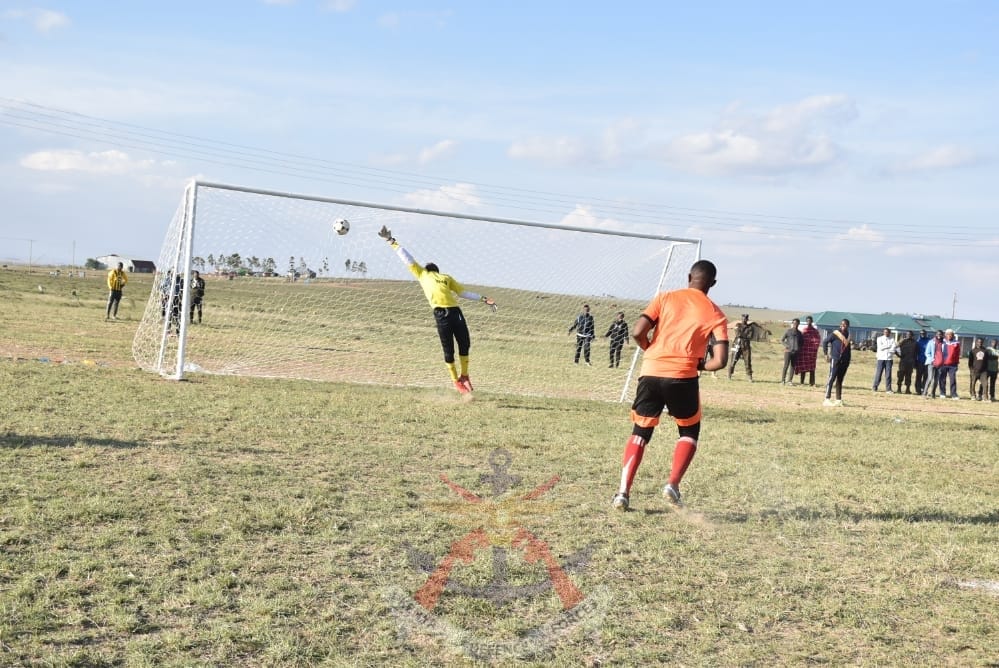 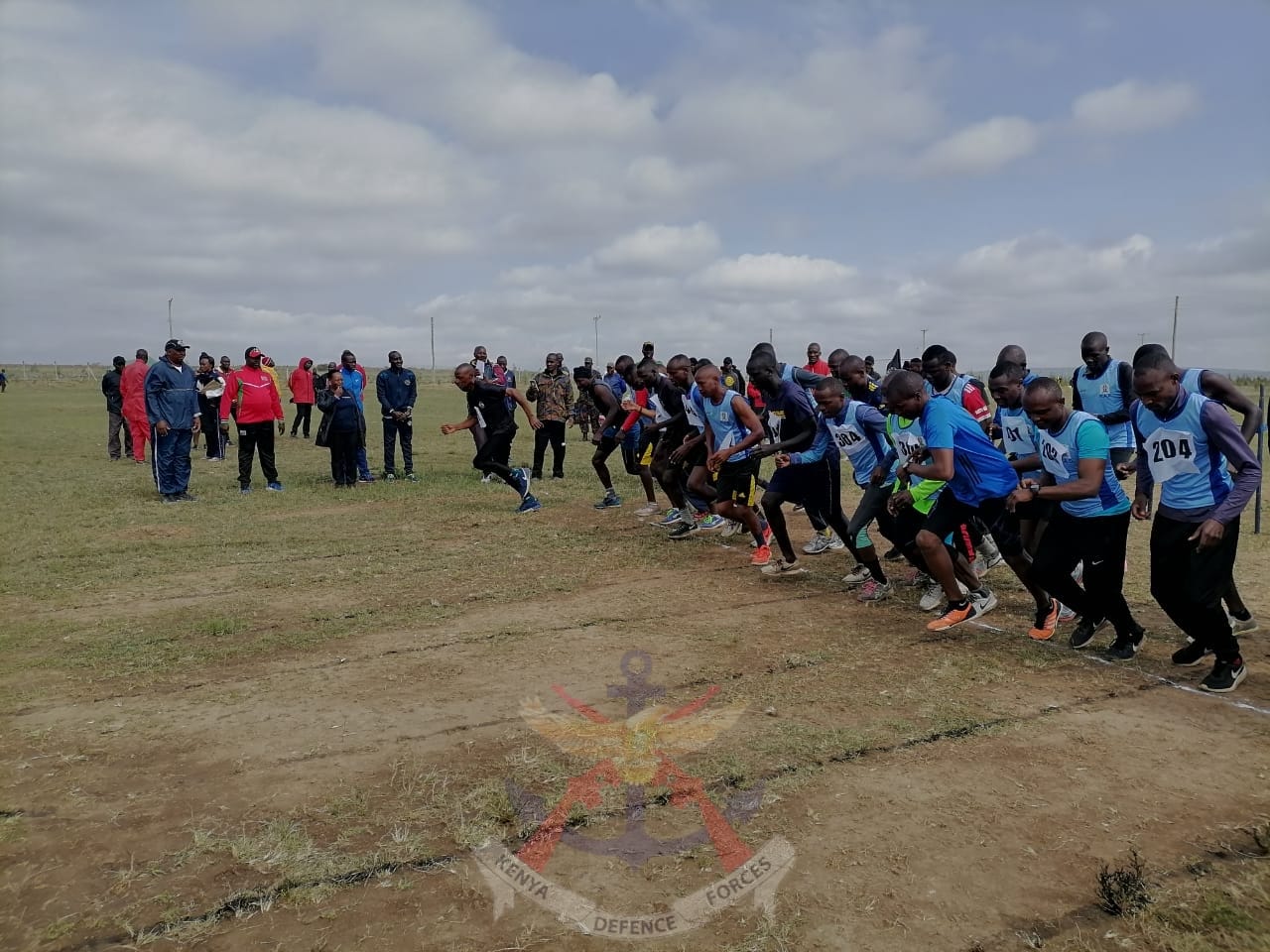 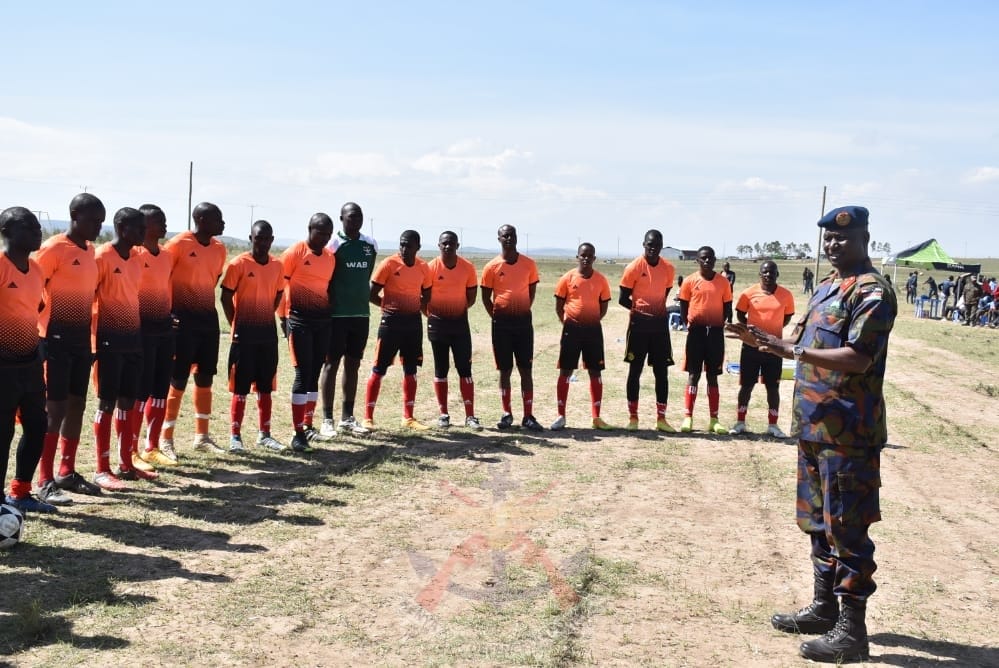 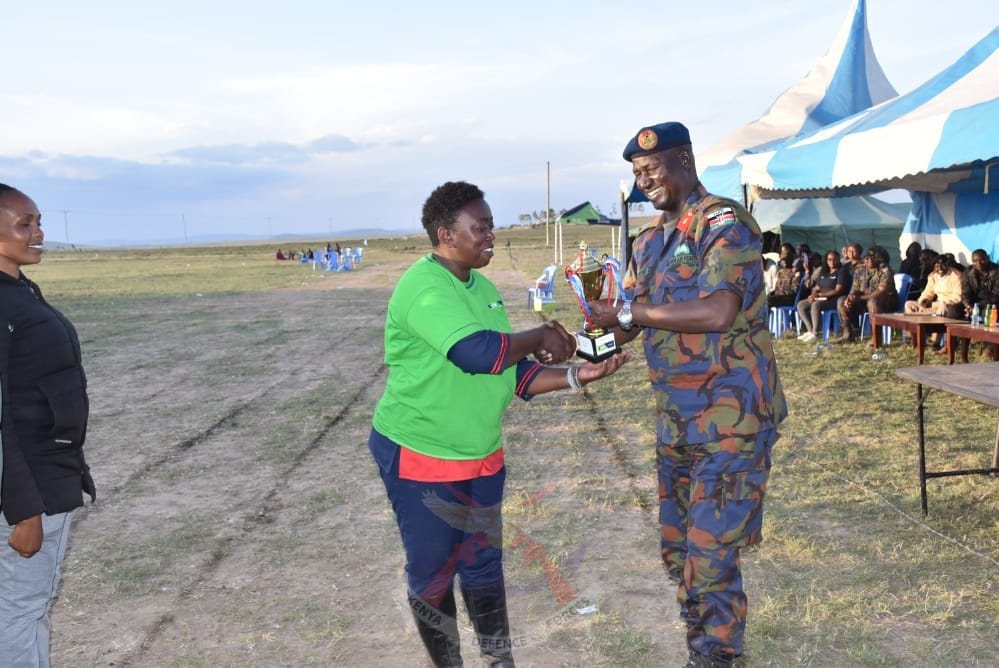 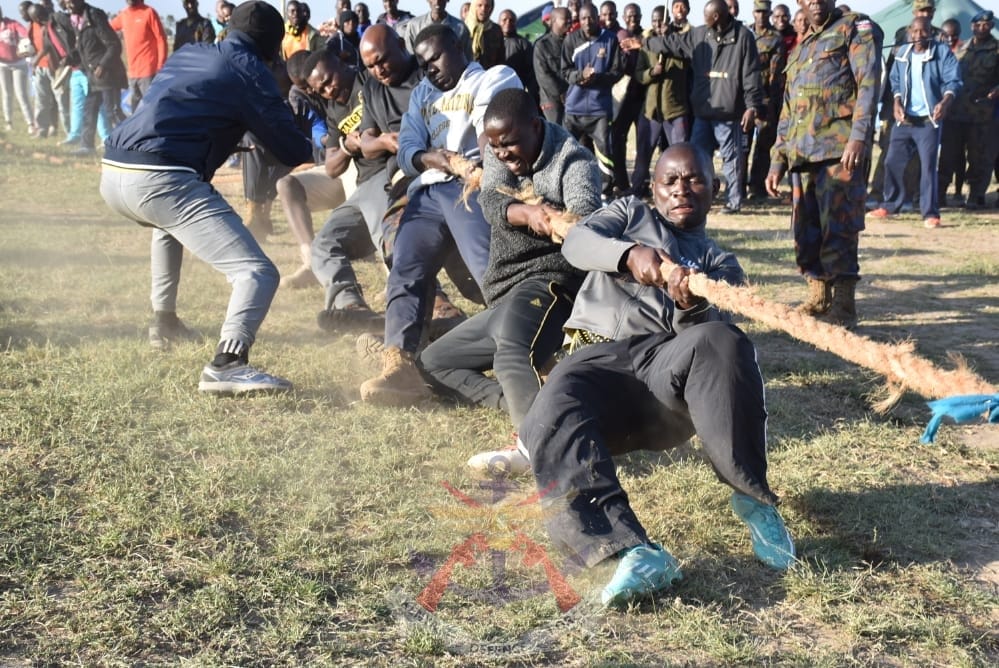 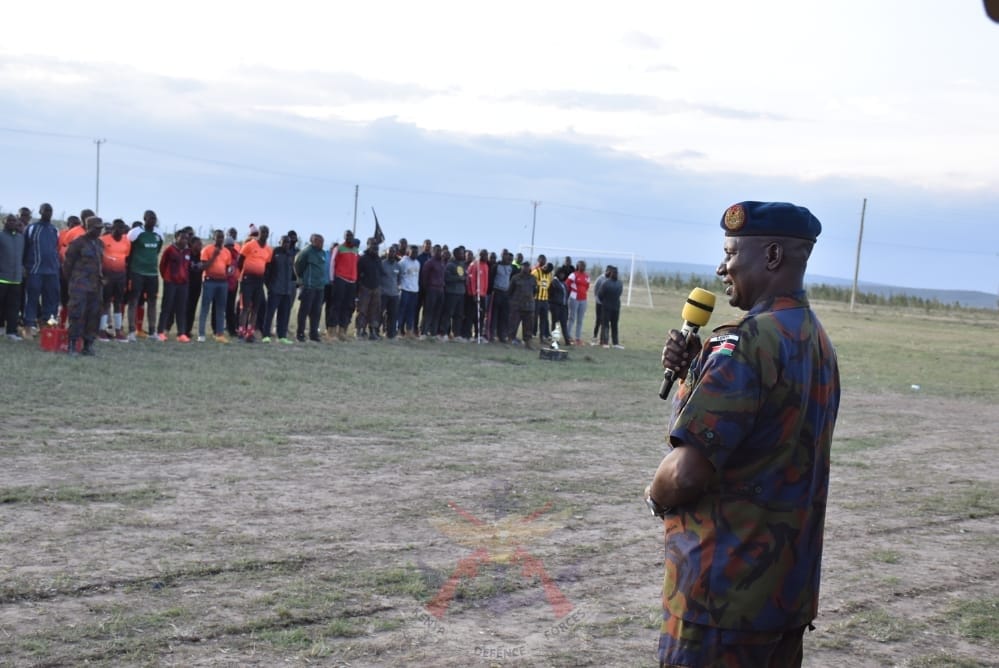