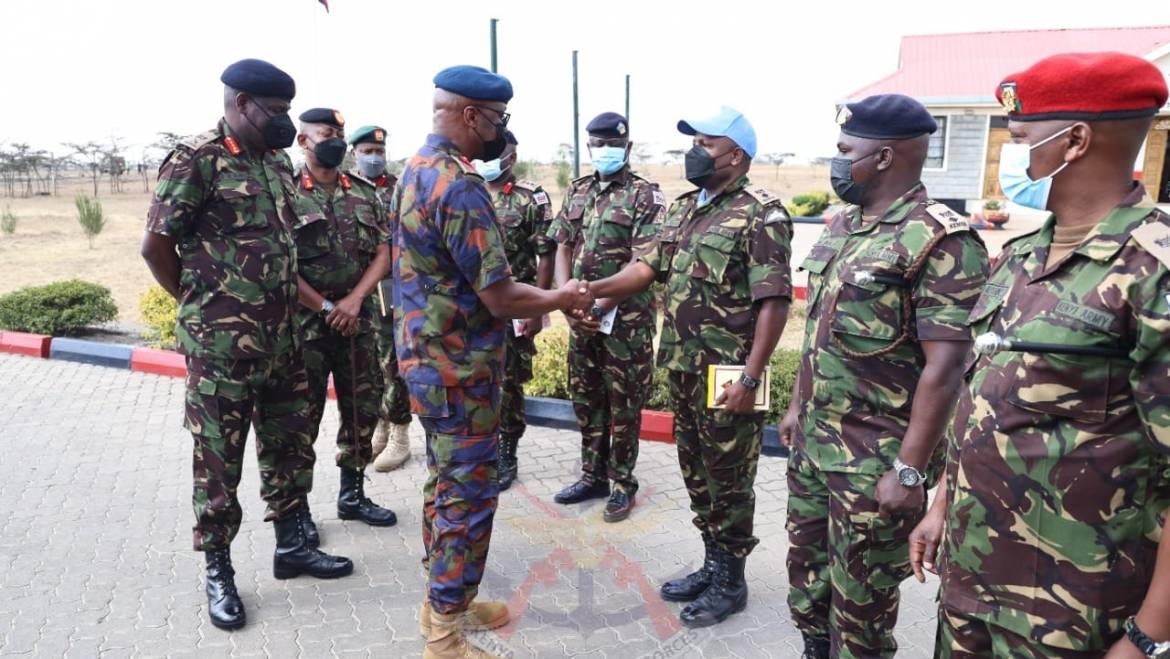 The Quick Reaction Force (QRF) comprising of over 200 KDF personnel was flagged off at Embakasi Garrison after undertaking a five-month rigorous pre- deployment training that was geared towards making them mission ready ahead of the deployment.

The QRF team shall continue with the implementation of the MONUSCO mandate to neutralize armed belligerents in the Eastern DRC.

In his remarks, the VCDF urged the team to uphold and surpass the exemplary performance registered by the first QRF.

He encouraged them to hoist the Kenyan flag high by upholding a high sense of integrity, professionalism and discipline. He further encouraged the  team to protect civilians and pursue peace in accordance with the United Nations (UN) Code of Conduct.

“Over the years, Kenya has sent troops in various peace keeping missions and have been commended for their courage and professionalism. As you go there, protect the face of Kenya since you’re not only  representing KDF but the entire country,”  said the VCDF as he urged them to be good  ambassadors with assurance of support from the rest of KDF.

His sentiments were underscored by the Commander Kenya Army, Lieutenant General Peter Njiru, who encouraged the team to take advantage of the tour of duty to also learn through interaction with other partner militaries in the mission.

Assistant Chief of Defence Forces in charge of Personnel and Logistics (ACDF P&L), Formation Commanders, senior officers, officers and service members were among those present. 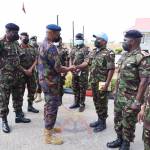 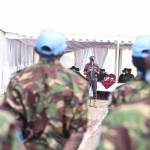 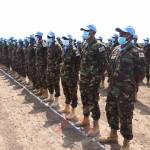 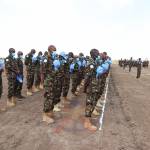 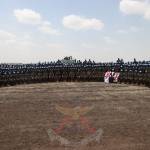 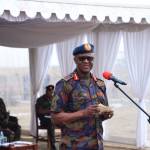