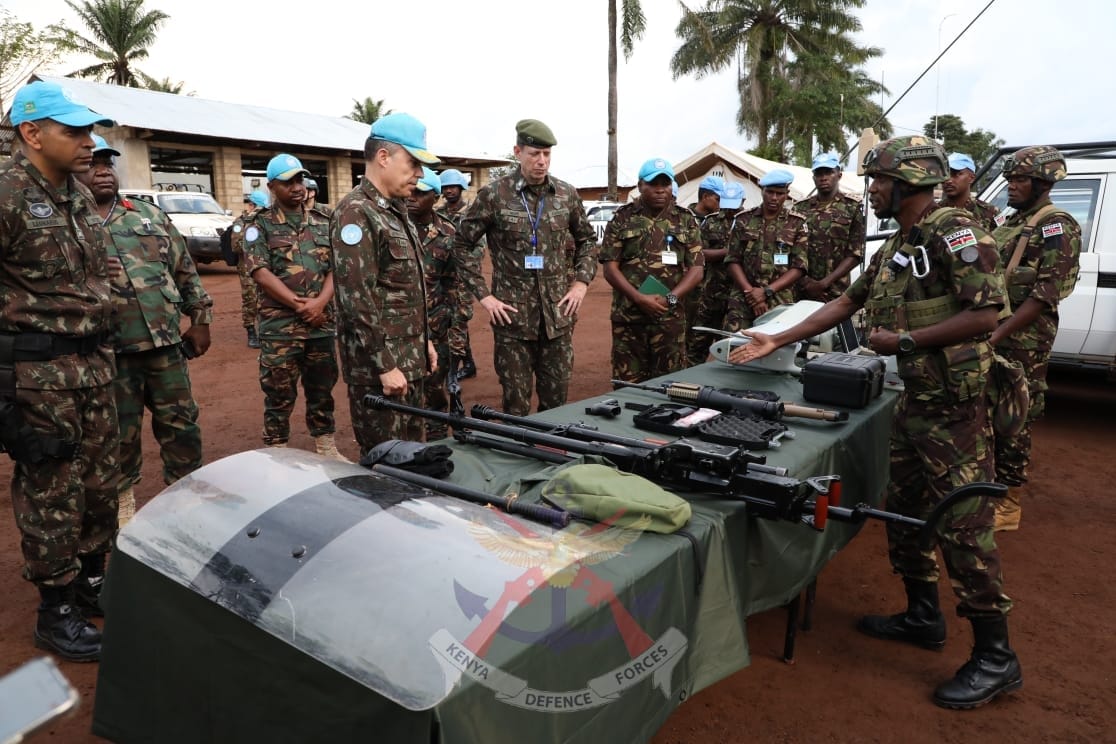 He was received by the contingent commander of the Kenya Quick Reaction Force, Lieutenant Colonel David Munoru who briefed him ongoing operational support and troop preparedness to ensure protection of civilian lives and their readiness to respond to other complex emergencies.

Lieutenant General Da Costa was also treated to a camp tour where he was able appreciate key facilities and weaponry of service personnel that are key in mission success. Speaking during the event, he commended the Kenyan troops for their continued effort in support of United Nations mandate in the DR Congo and urged them to stay vigilant for any future task.

Also present during the event was the Force Intervention Brigade Commander, Brigadier General Enock Ntonya among other senior military officers. 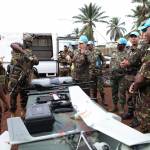 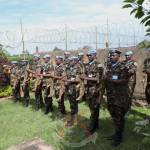 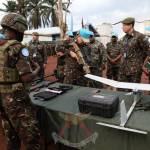 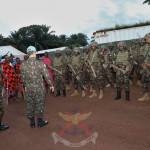 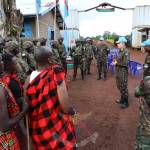