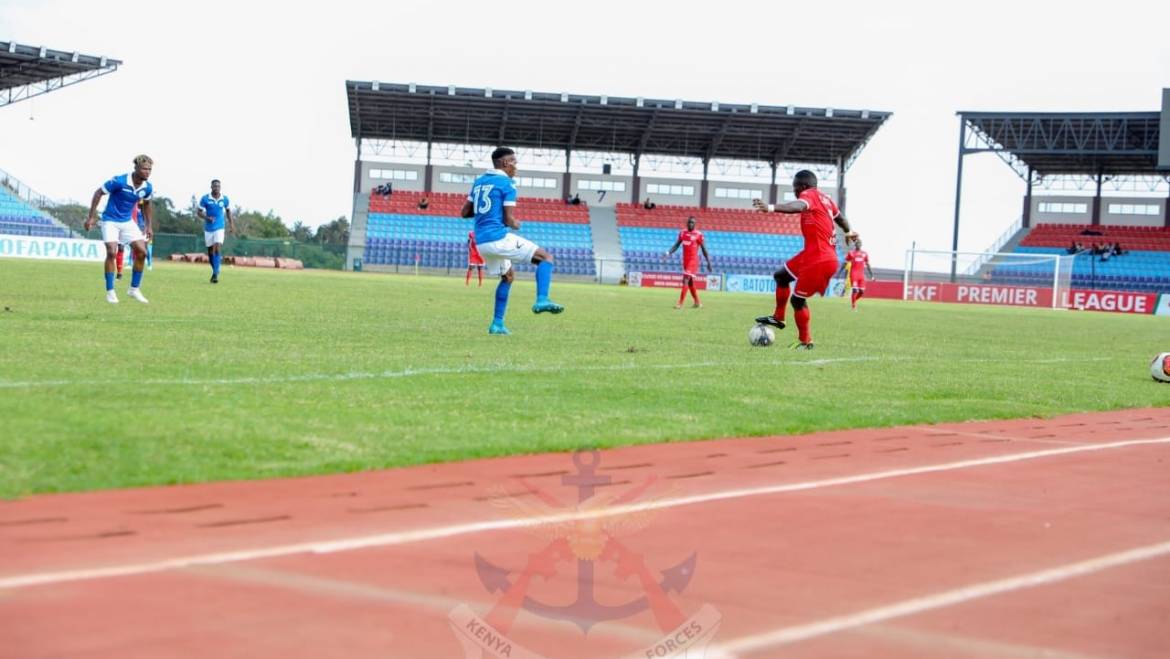 Ulinzi stars came from a goal down to a 1- 1 draw in an evenly contested and thrilling Football Kenya Federation (FKF) premier leaque match at Ulinzi Sports Complex in Lang’ata, Nairobi.

The soldiers dominated the entire game but failed to convert their territorial advantage into goals.

Sofapaka had the first real chance of the game at 25th minute when Lucky Mwehu picked out Achesa Titus in the danger zone with an enticing cross. However his header veered off the target with Ulinzi stopper Sylvaine Omondi already beaten.

What little hope for a good first half for Ulinzi turned sour after the visitors were awarded a penalty at the stroke of halftime following a foul play by the defence. Sofapaka’s lead striker Kasirye Davis meticulously converted the penalty kick.

The second half looked promising with both teams showing more aggressiveness going forward. Ulinzi created a good chance to equalize in the 65th minute but Hillary Simiyu’s shot went straight into the Sofapaka’s custodian waiting arms.

It didn’t take long before their efforts bore fruits with Midfielder Enosh Ochieng restoring parity in the 88th minute to bring the hosts back into the fray.

Ulinzi Stars are currently in the 10th position in the Kenya Premier leaque table with paltry 5 points after playing Five matches. 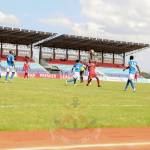 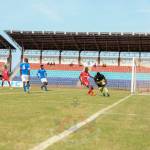 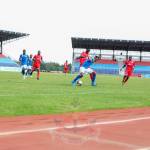 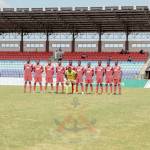 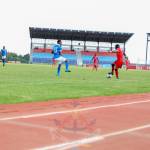 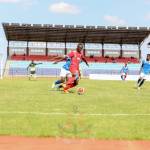 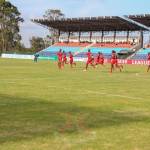 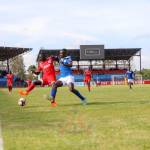 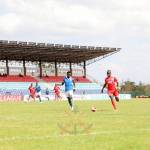 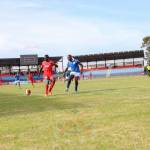