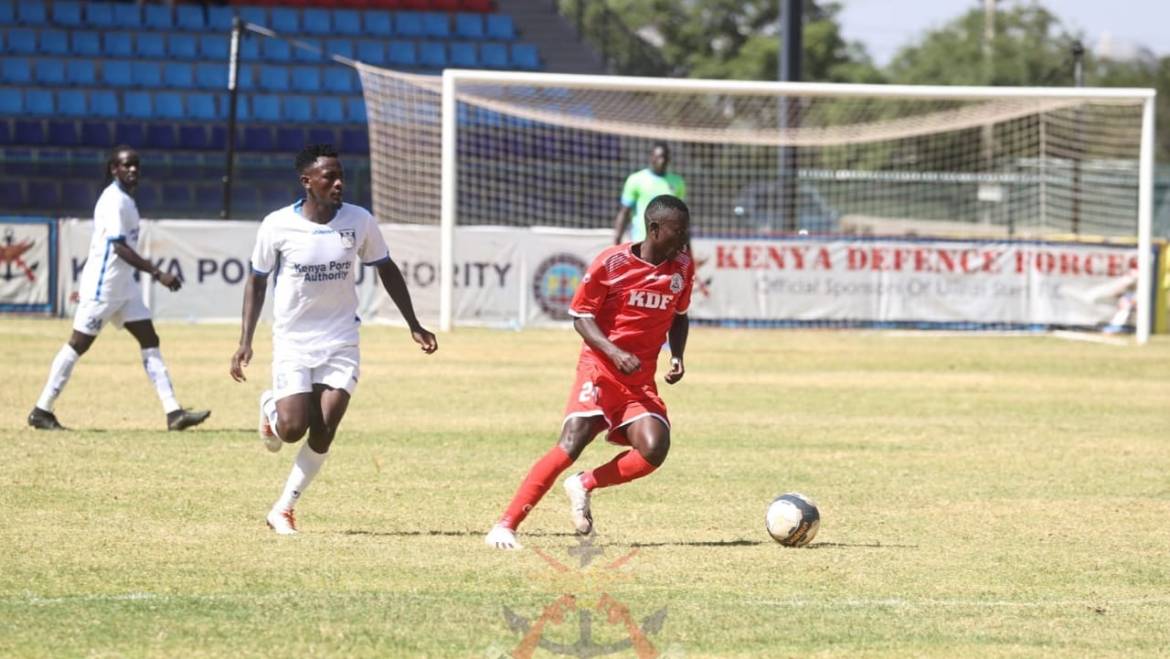 Ulinzi Stars have today scooped three important points after shattering Bandari FC two goals against one goal in a fascinating midweek match at the Ulinzi Sports Complex-Langa’ta in Nairobi.

The Stars took the advantage of playing in their home ground by taking an early lead after scoring the first goal of the match in the 20th minute through Stafford Odhiambo who added a second goal in the 27th minute in quick succession.

In the second half, the overpowered opponents tried to maximize their scoring chances which bore fruits in the 68th minute by scoring a solitary goal through Hassan Abdalla.

The win maintains Ulinzi Stars at position four with 18 points behind Nzoia Sugar (21 points), KCB (21 points), and Tusker FC (20 points) who are in positions one, two, and three respectively according to the Kenya Premier League (KPL) table ranking.

The Assistant Coach of Ulinzi Stars, Abdalla Dallo expressed satisfaction with the results saying it was a game well played which made it possible for his team to take every possible chance and convert it to a score.

“We had prepared adequately for today’s match, and I want to thank my team for their coordination on the pitch. All I can say is that this was a match well played. We had worthy competitors, but we are glad that we have carried the day through the hard work of the players,” said Mr Dallo. 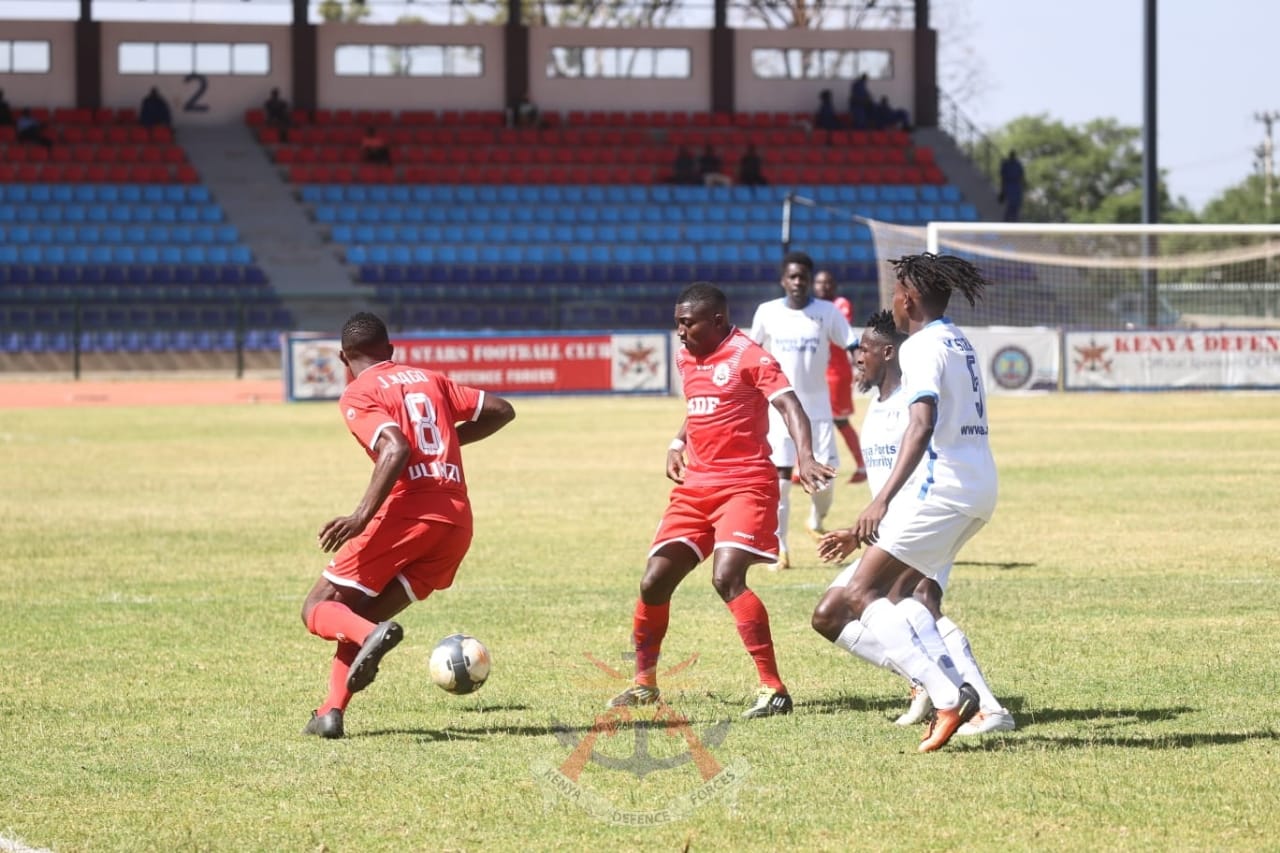 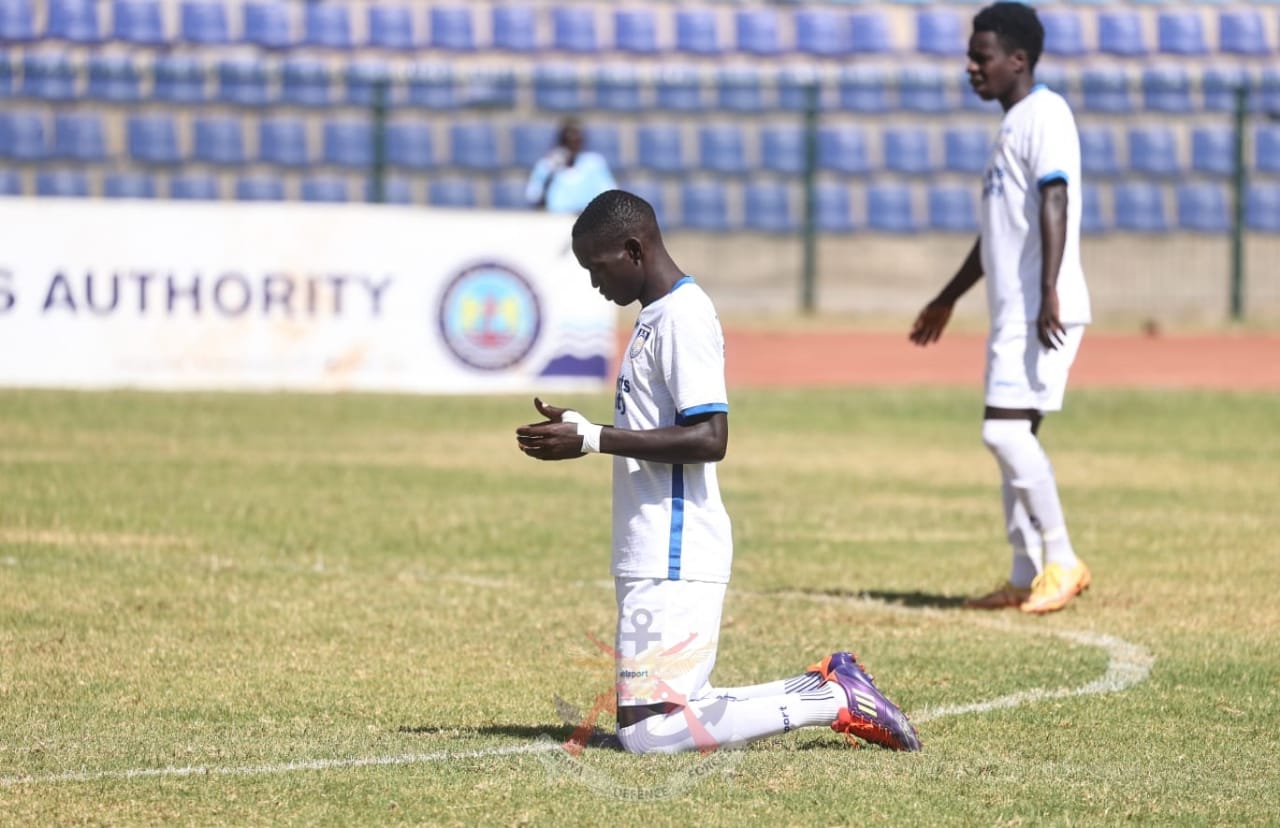 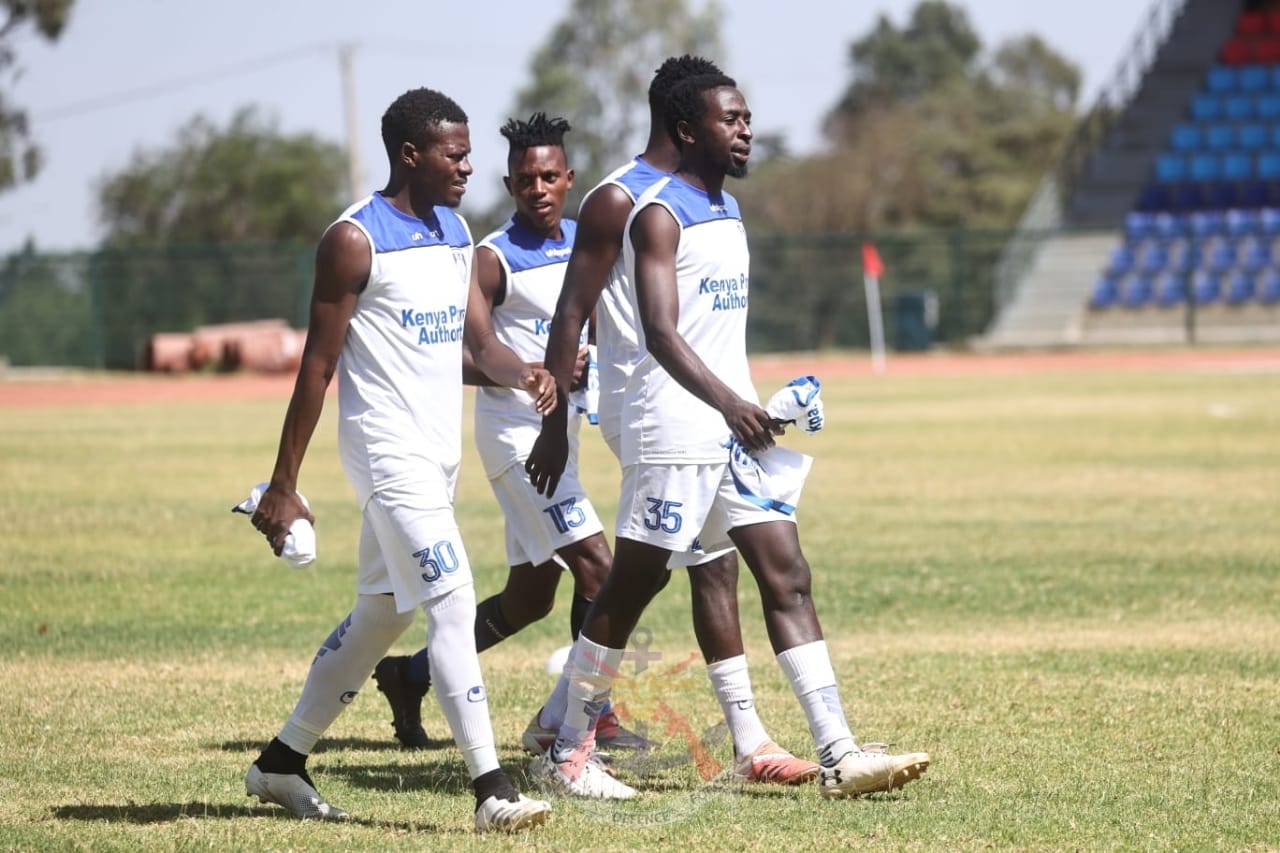 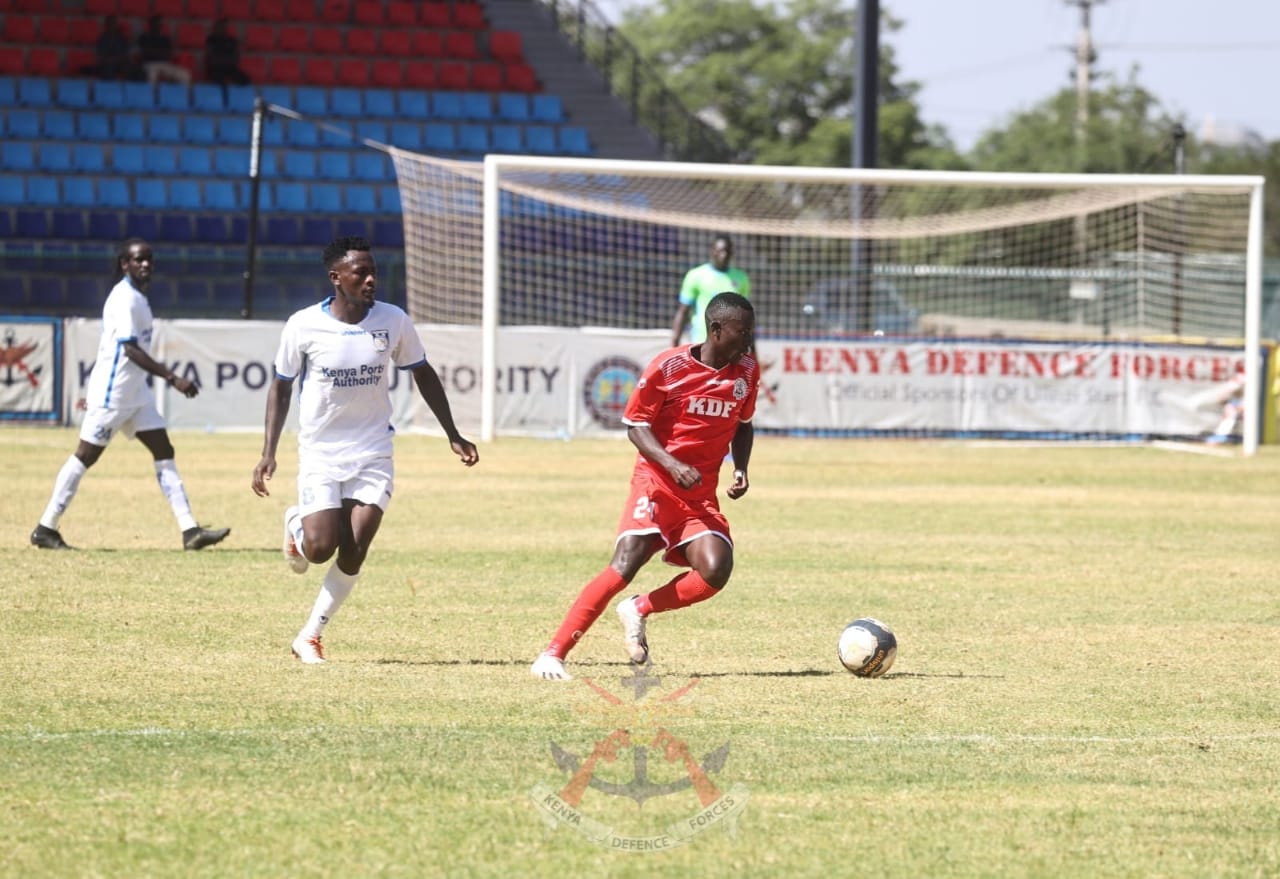 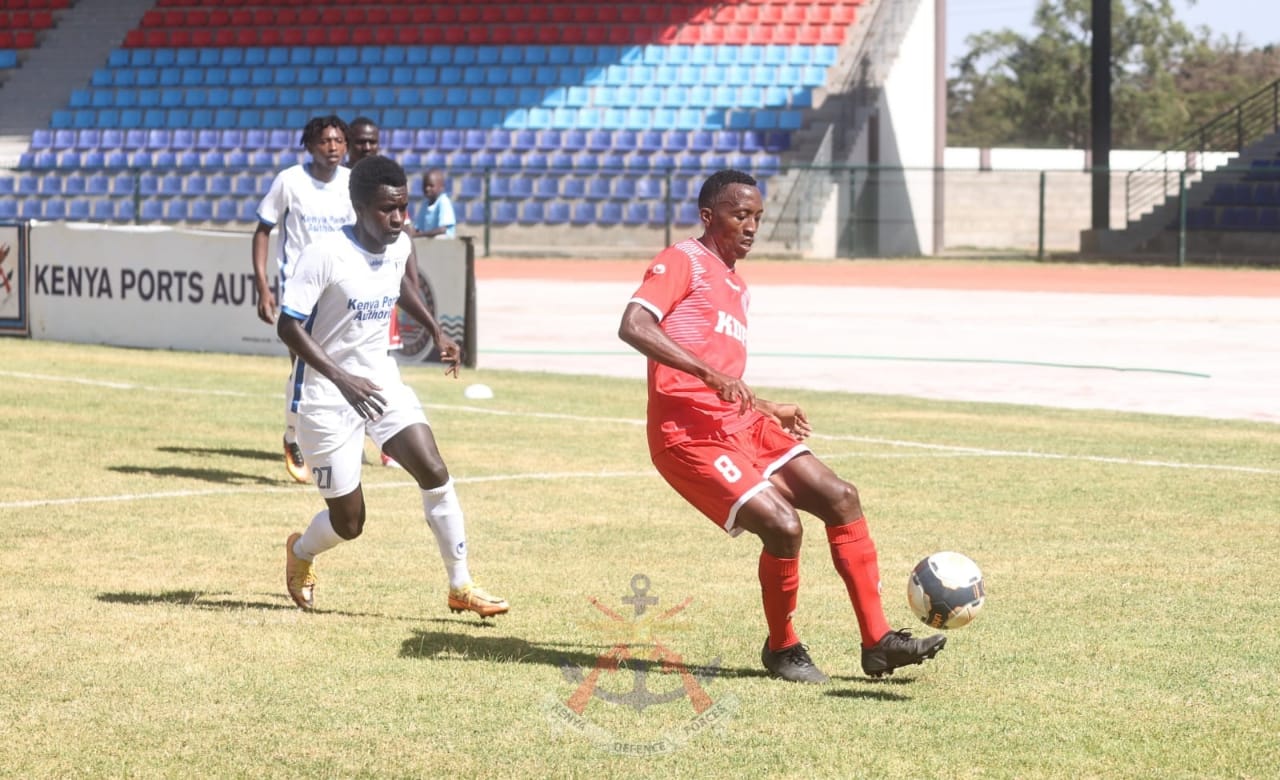 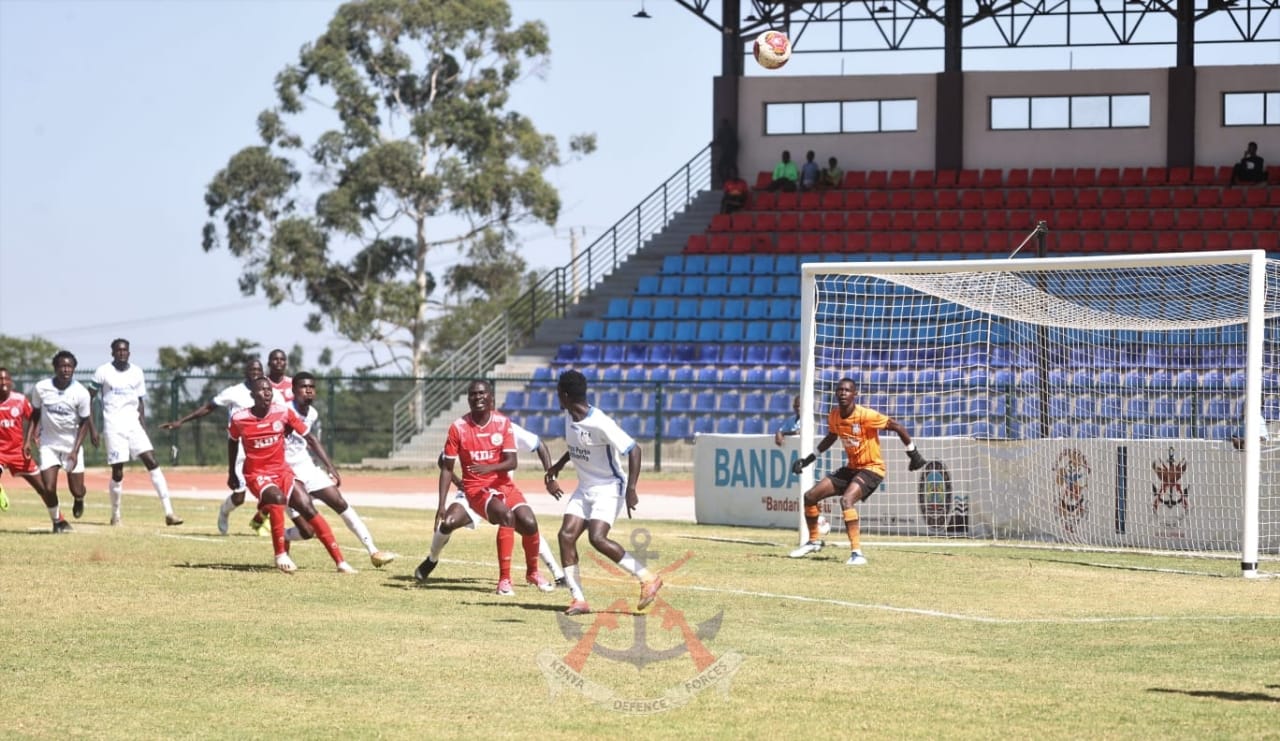 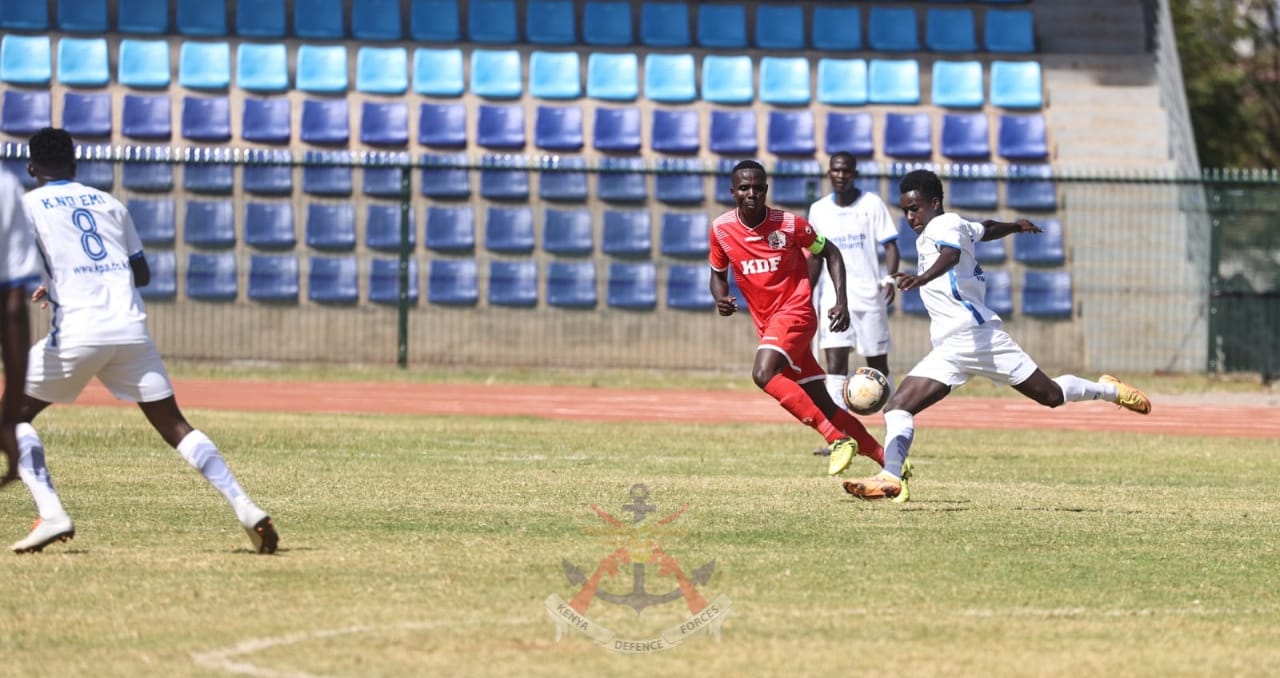 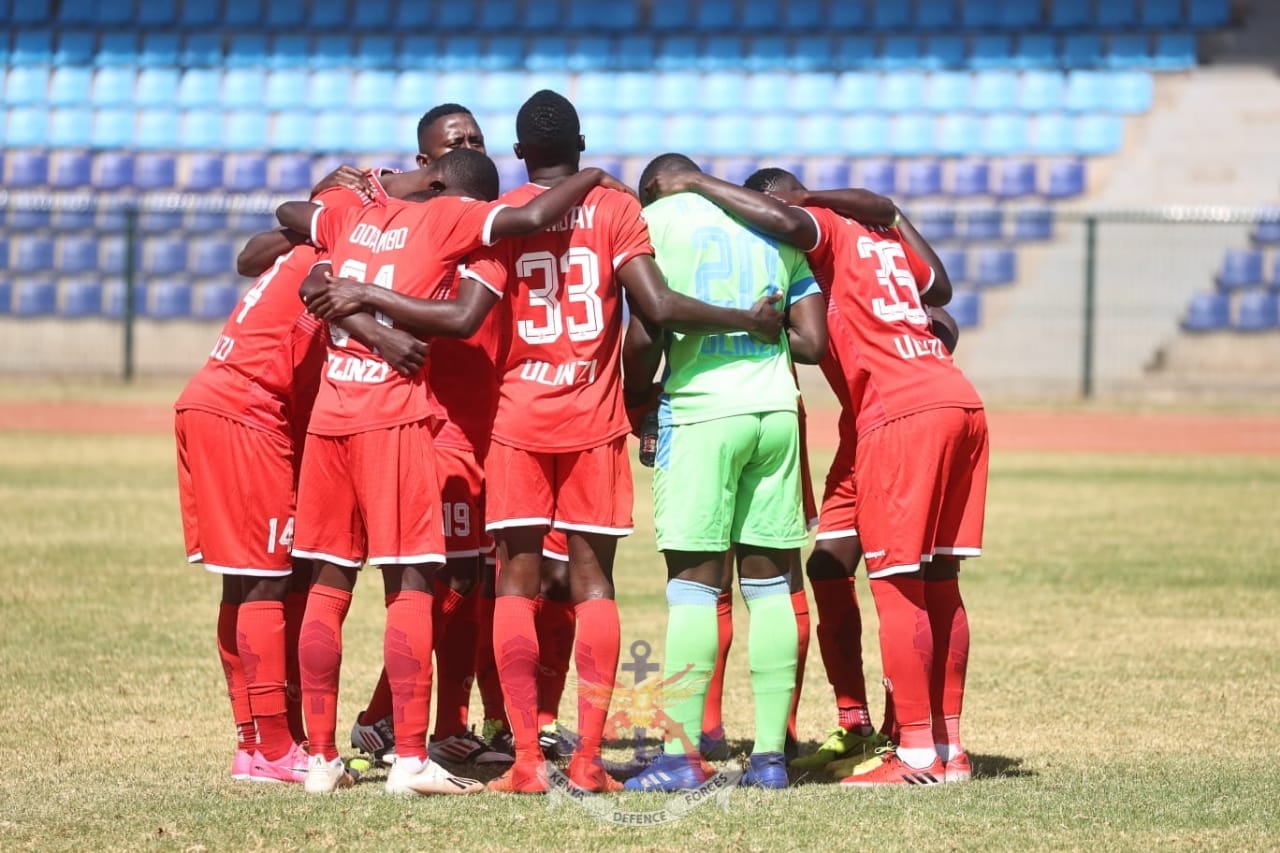 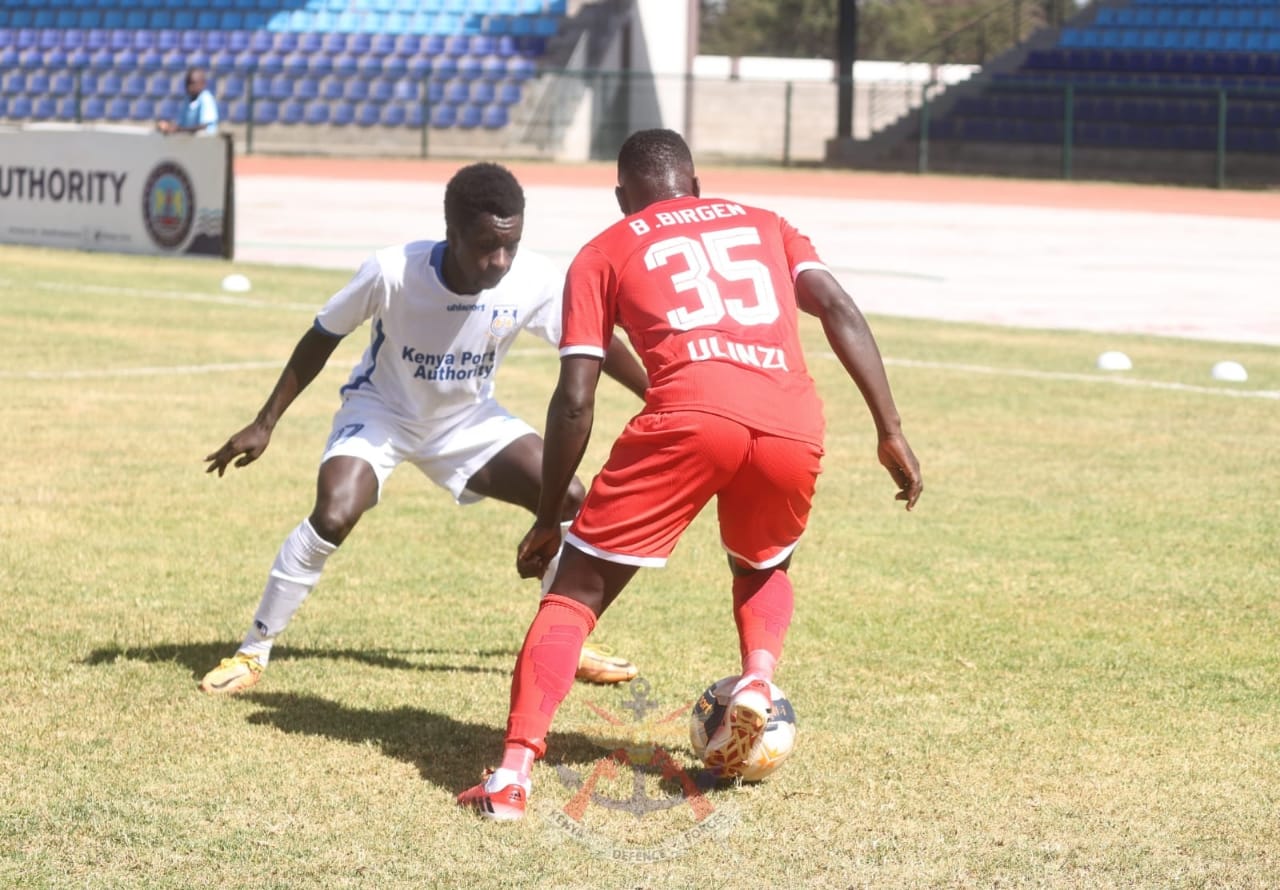 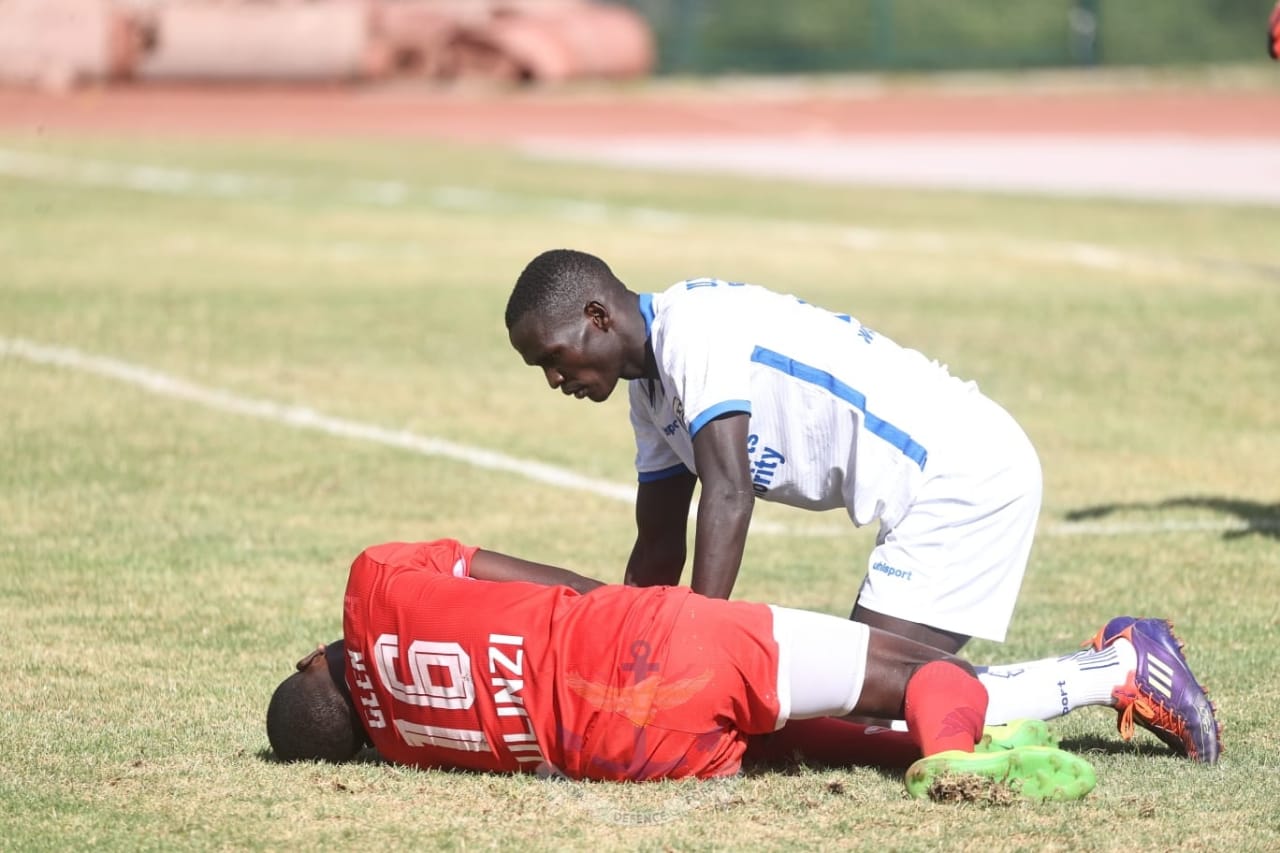 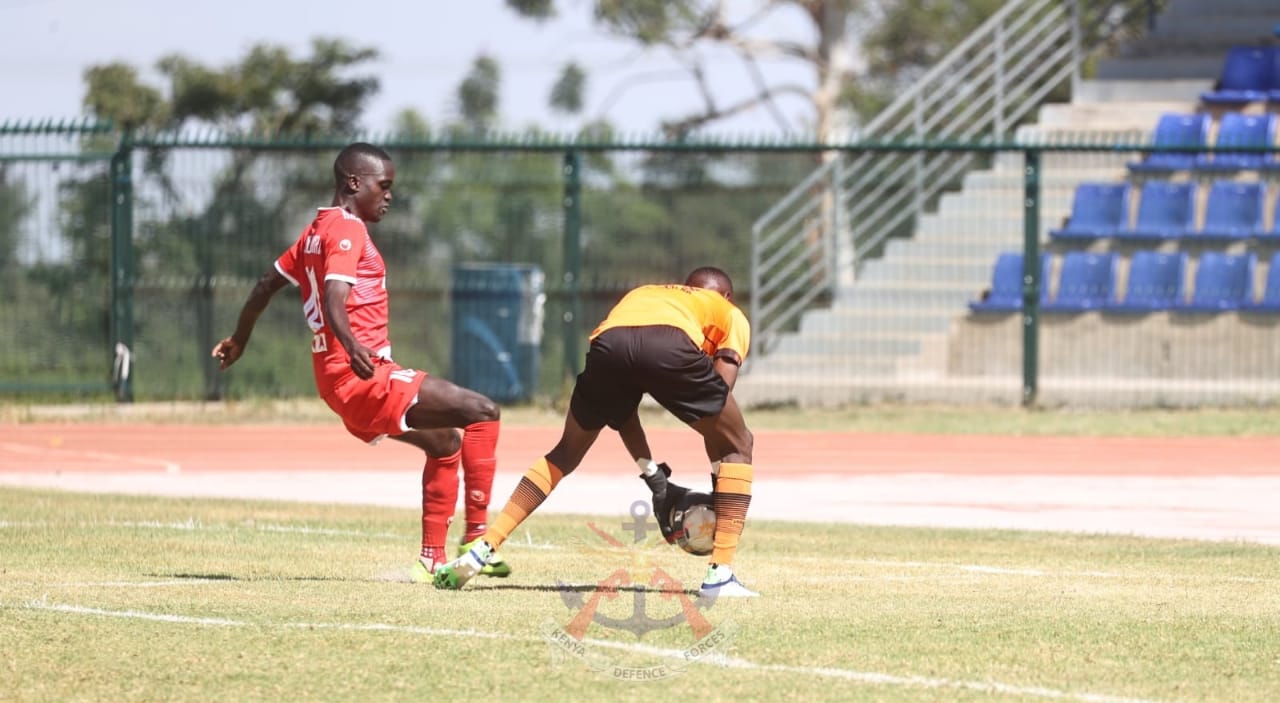 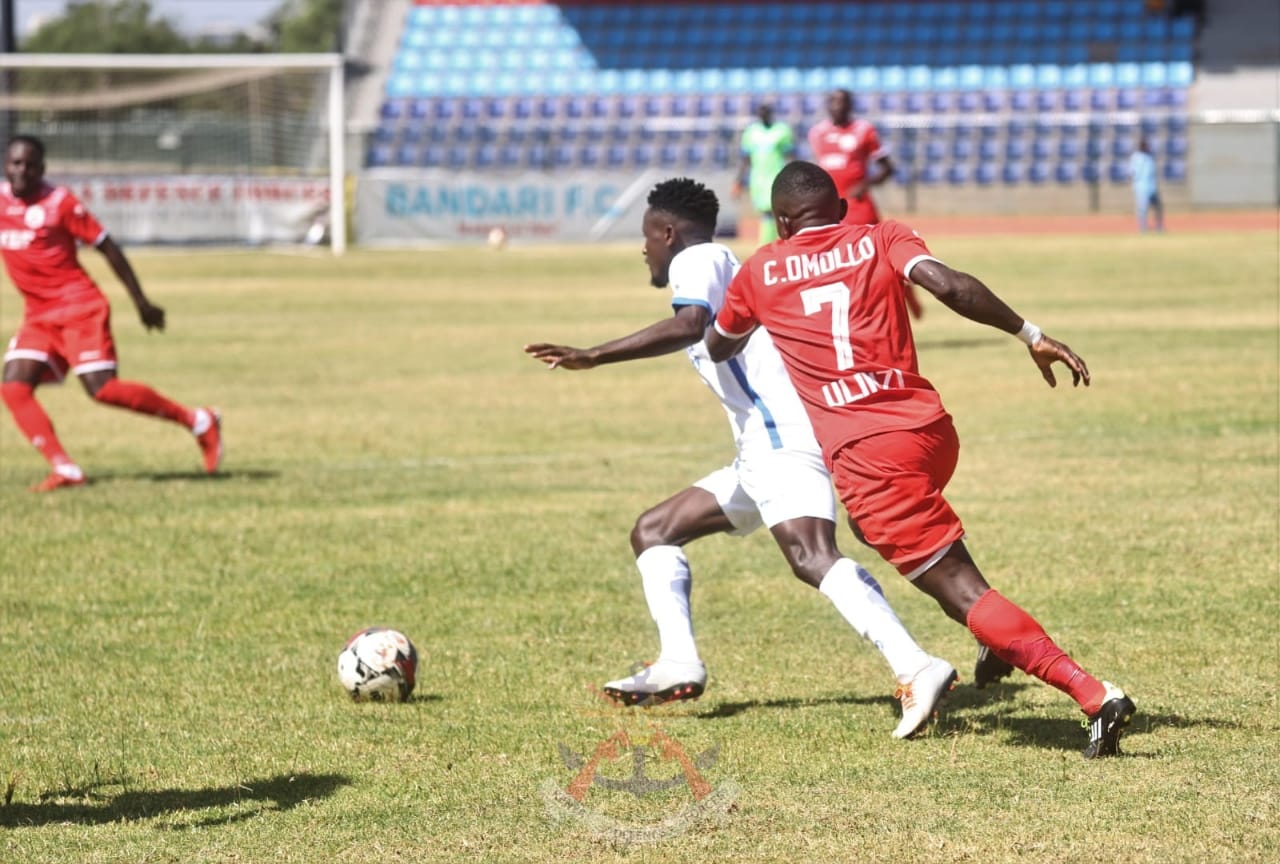 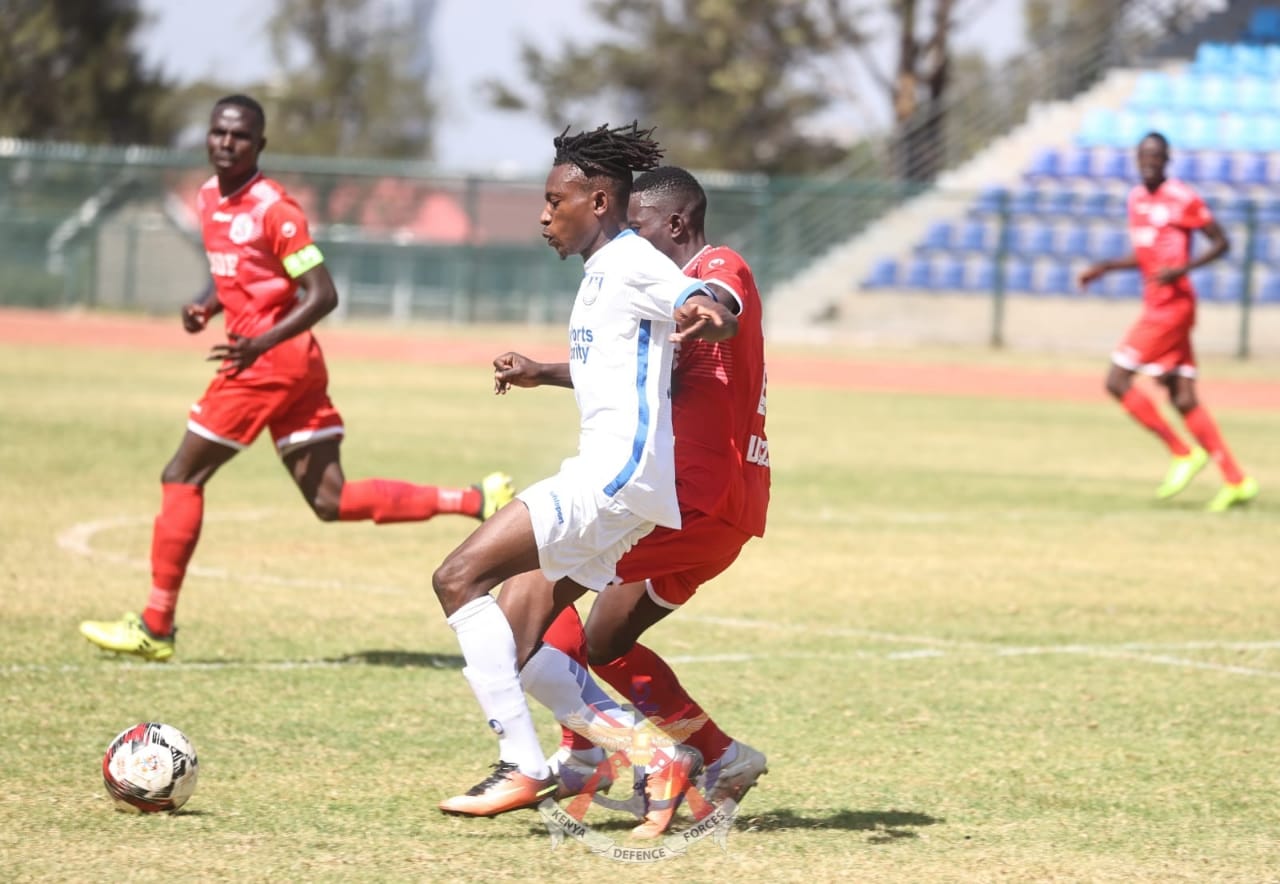 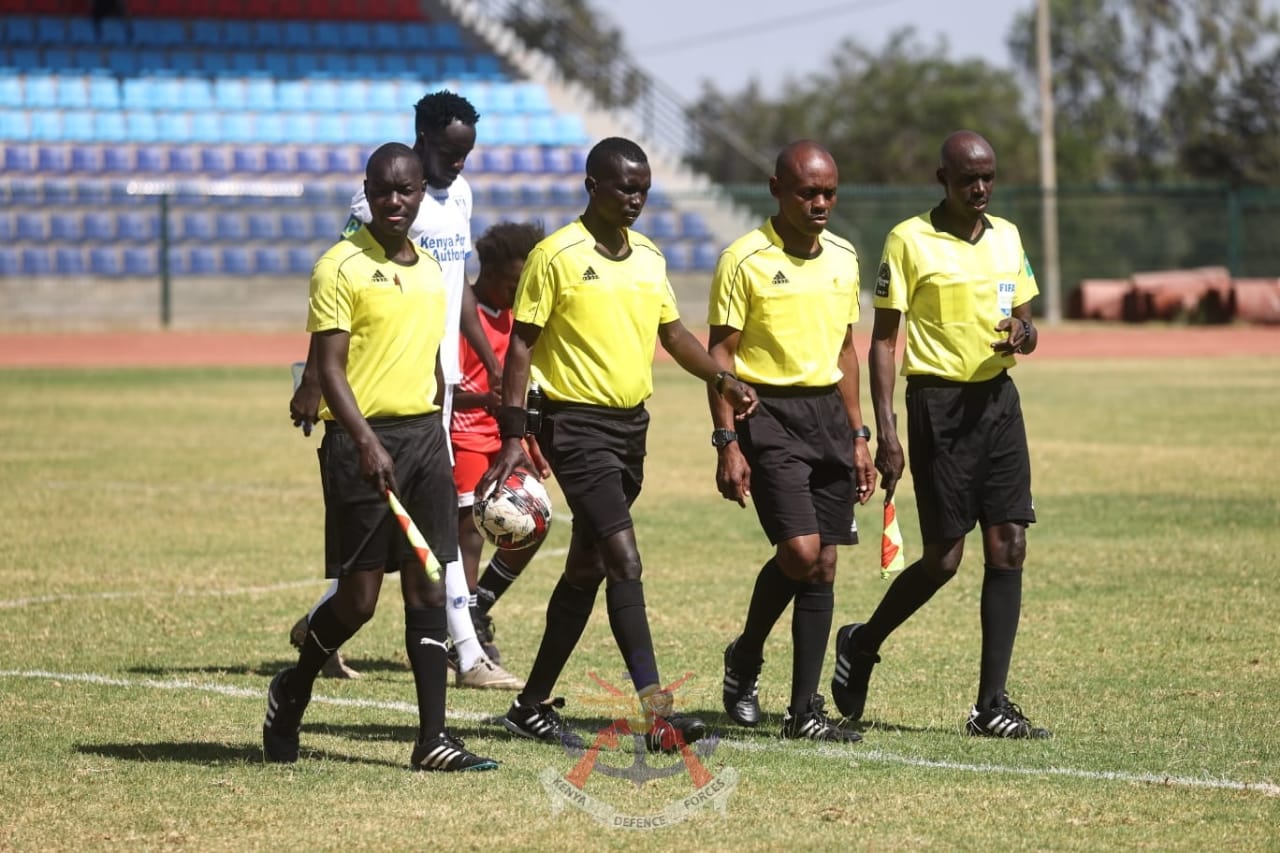 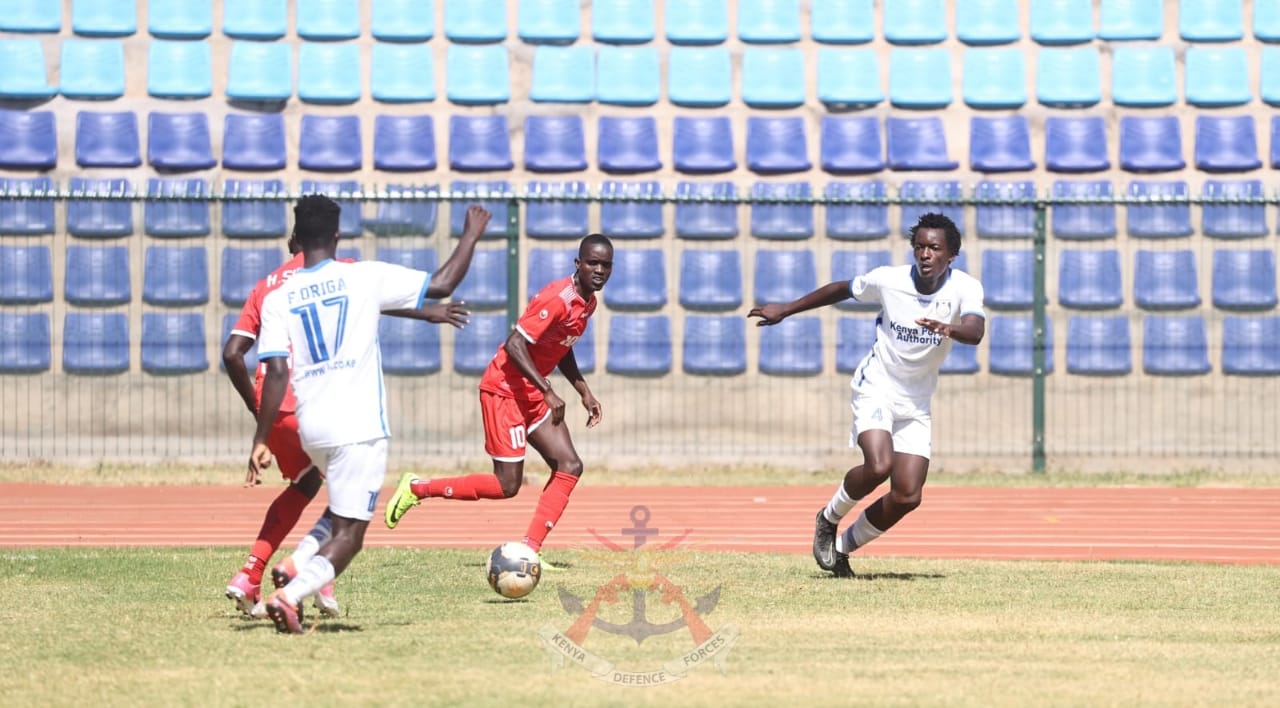